Sea Cadets helps teenagers to stretch themselves and become the best they can be. We know what that takes because we've been doing it for over 160 years.

The turbulence of youth

The pressures that young people face are ever-changing, but what remains constant is that the teenage years can be turbulent. Independence is exciting, but also daunting.

For orphans of the Crimean War, sleeping in the back streets of England’s sea ports, life looked bleak. To help them, coastal communities banded together to provide places for sailors to pass on nautical skills and training to give these destitute young people a future. This is how, in 1856, the Naval Lads’ Brigade was born.

Soon, they were springing up across the country, and in 1899, Queen Victoria marked their importance to young people by becoming Patron, and giving £10 to the Windsor unit for uniforms.

Scroll through our gallery to learn more about our rich history.... 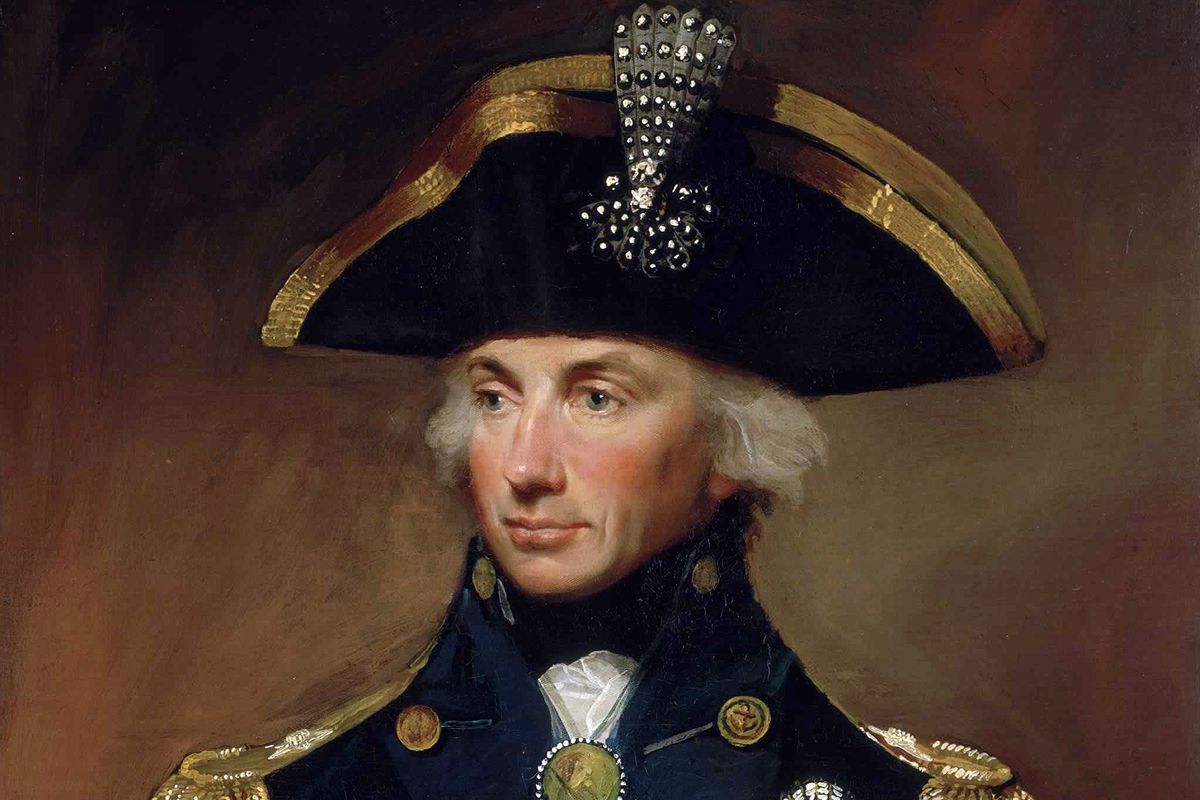 1894: The Navy League is formed in London - it would decorate Nelson's Column on Trafalgar Day to remind people of the importance of a strong Navy. 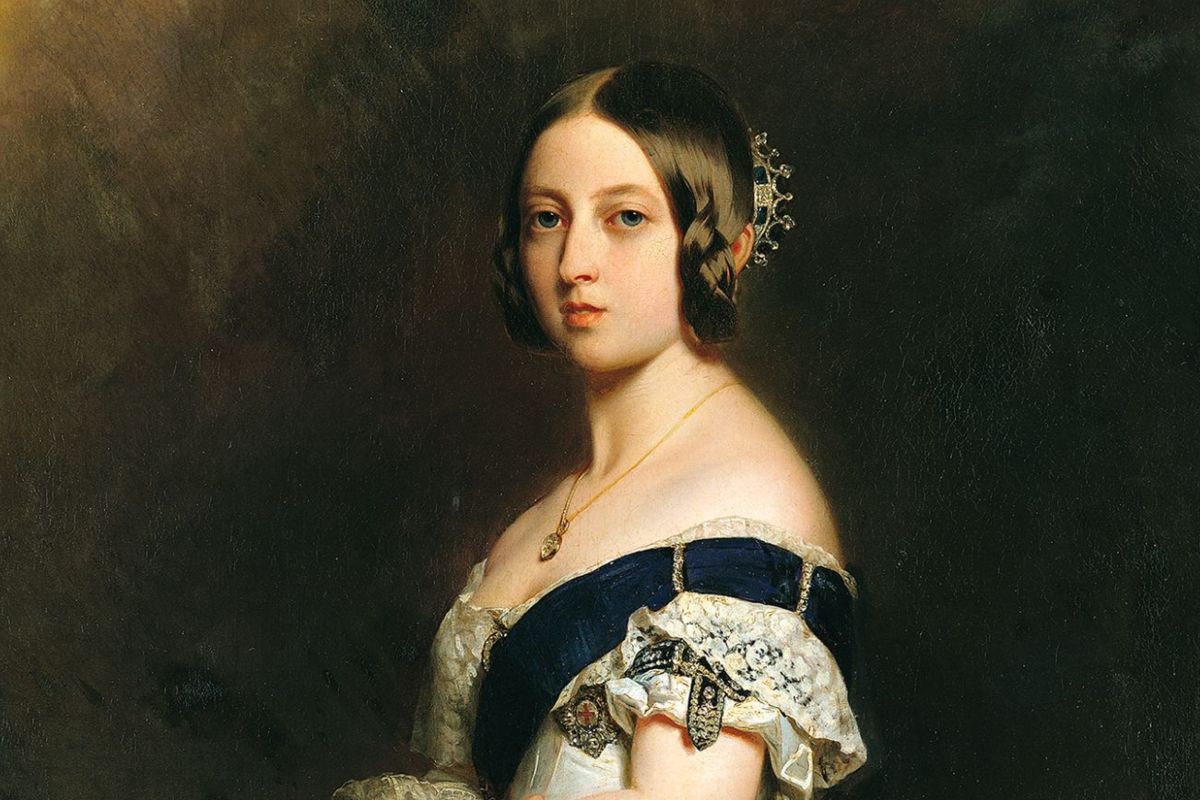 1899: We receive Royal recognition from Queen Victoria when she presents Windsor Unit with £10 for uniforms (worth approx £1,000 in today's money).

1937: Lord Nuffield (founder of Morris Motors) donates £50,000 enabling Sea Cadets to expand. By the outbreak of WWII there would be 100 units across the UK. 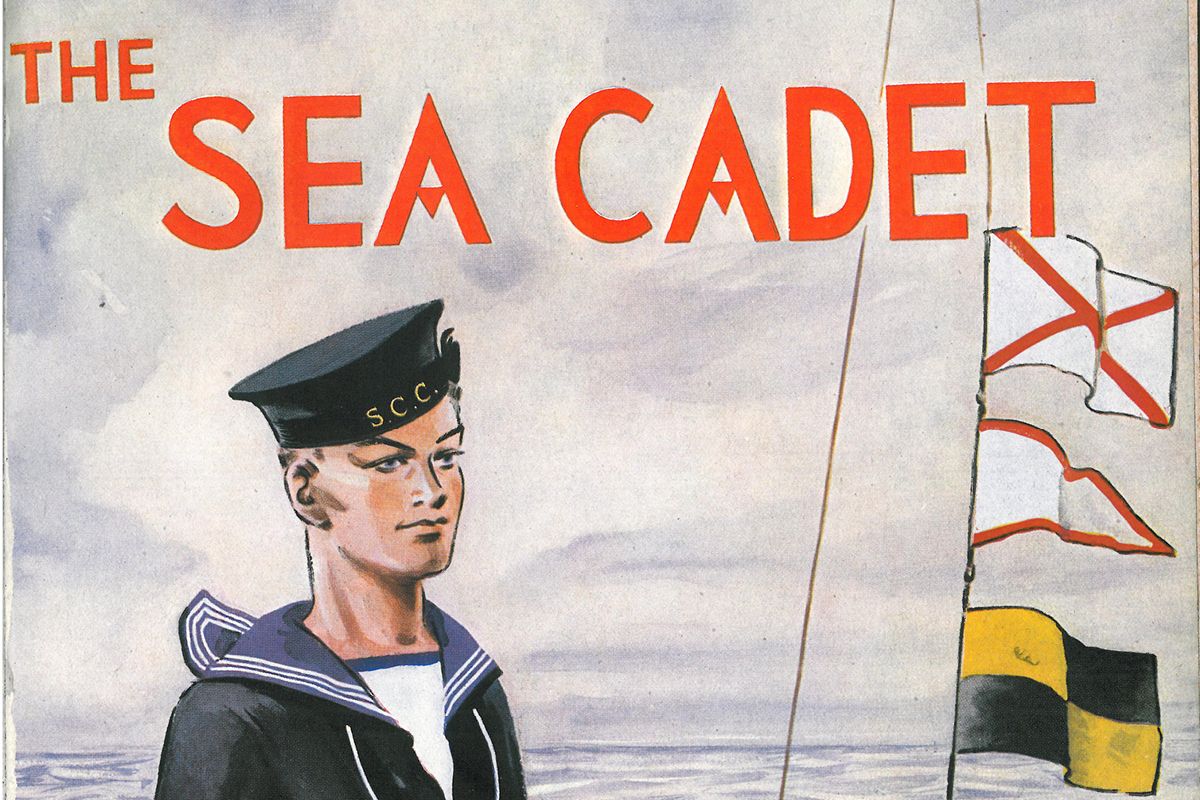 1940: We purchase our first offshore sailing vessel, TS Bounty, which can take 40 cadets at a time on week-long sailing voyages. 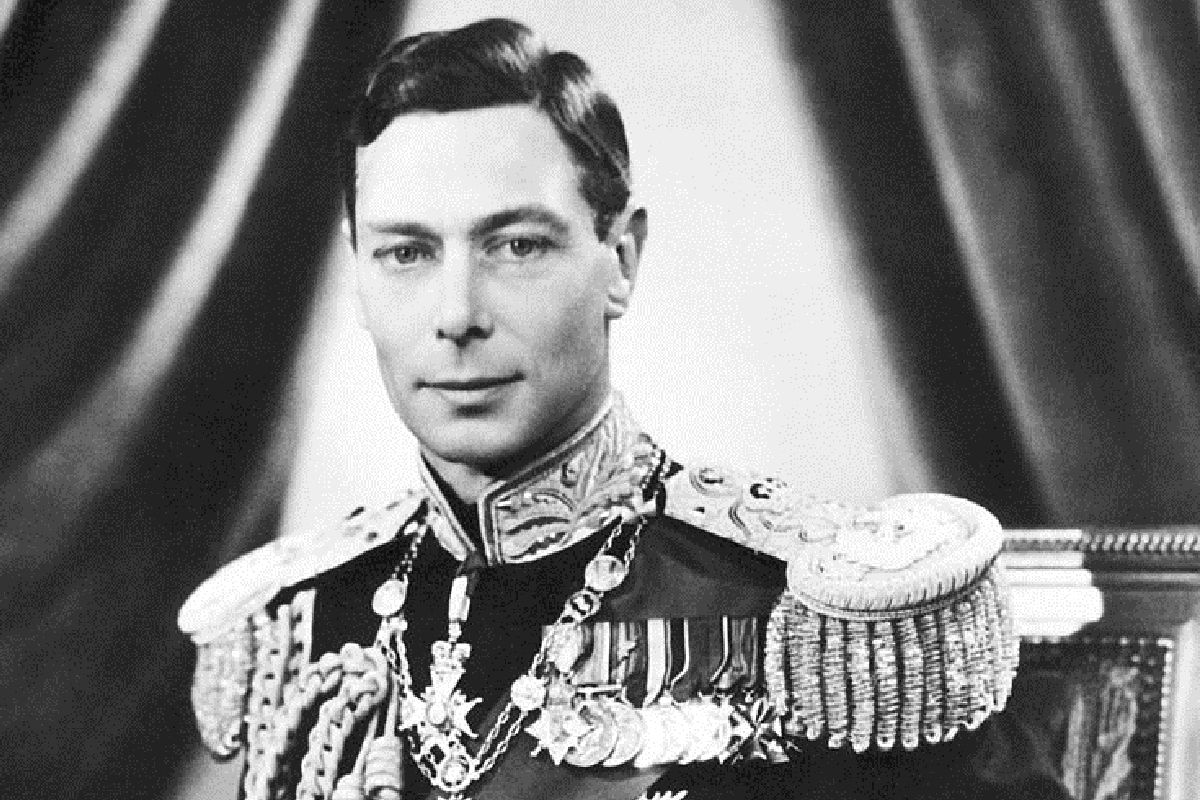 1942: With King George VI as Admiral, the name Sea Cadet Corps is adopted and the Girls Nautical Training Corps is formed as the female equivalent. 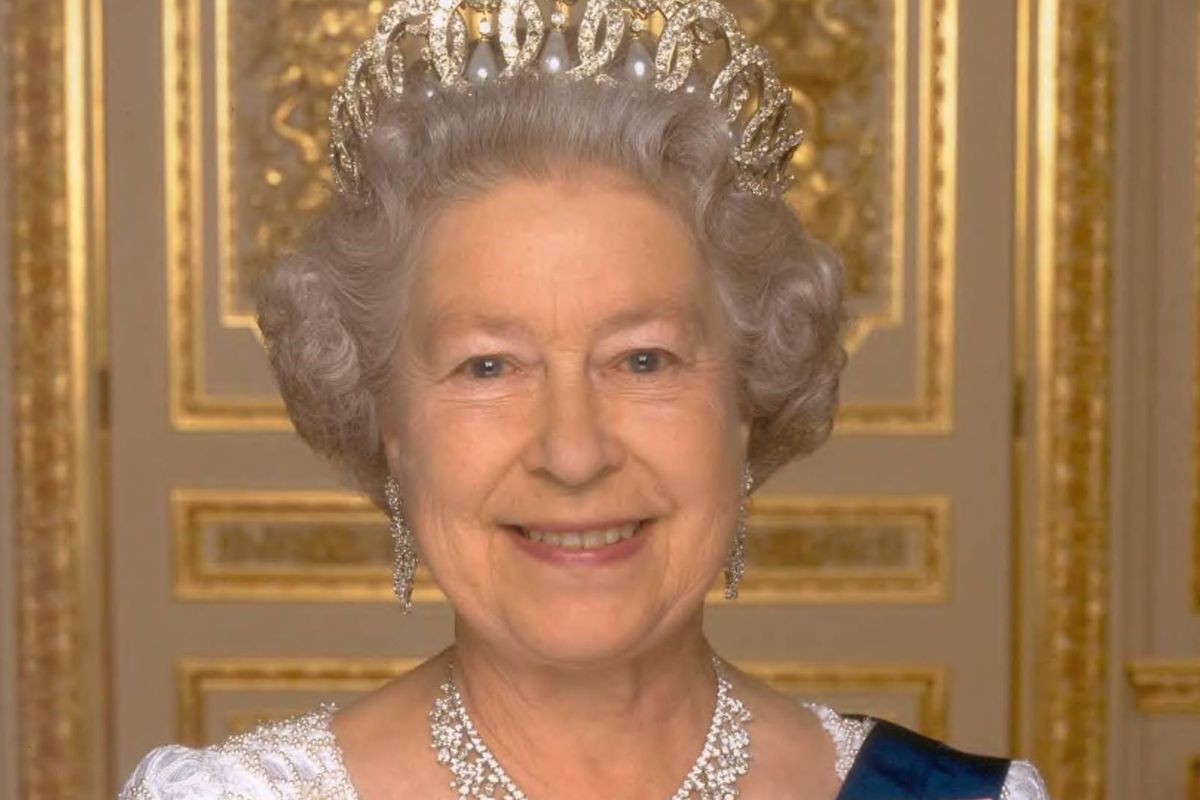 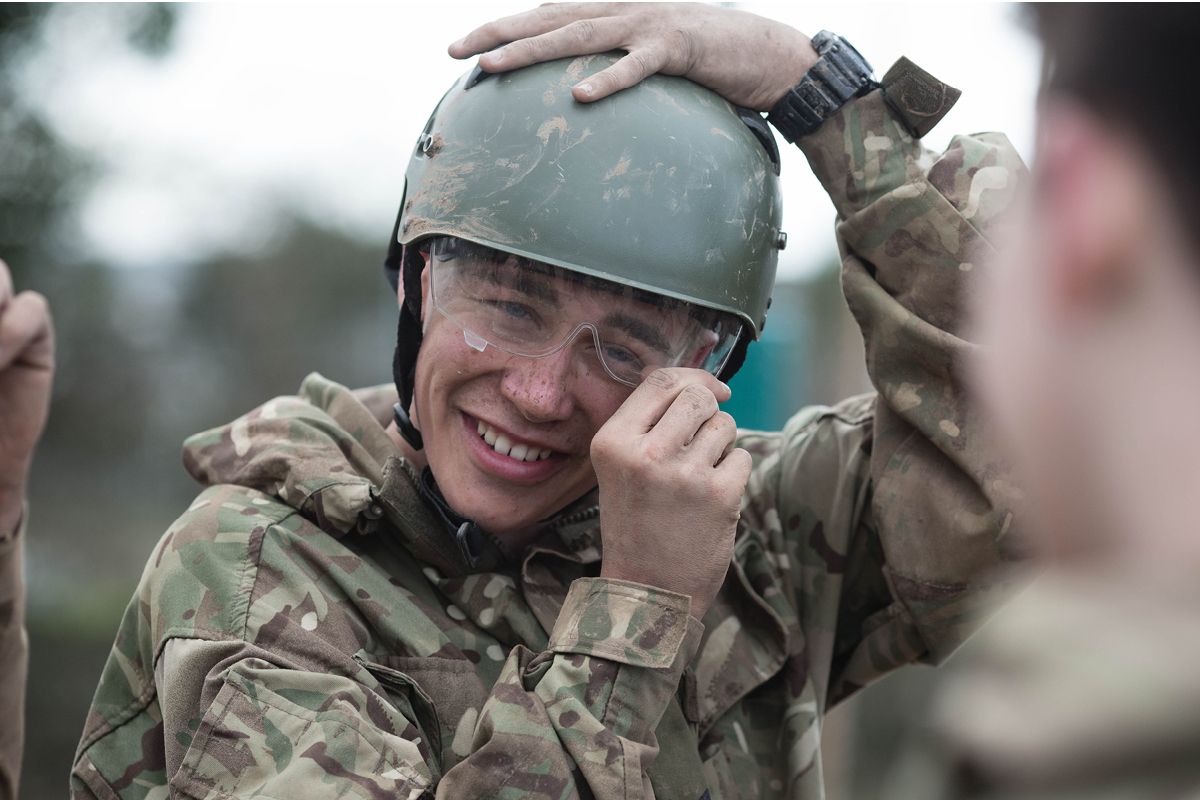 1955: A Royal Marines Cadet section is formed within the Sea Cadet Corps 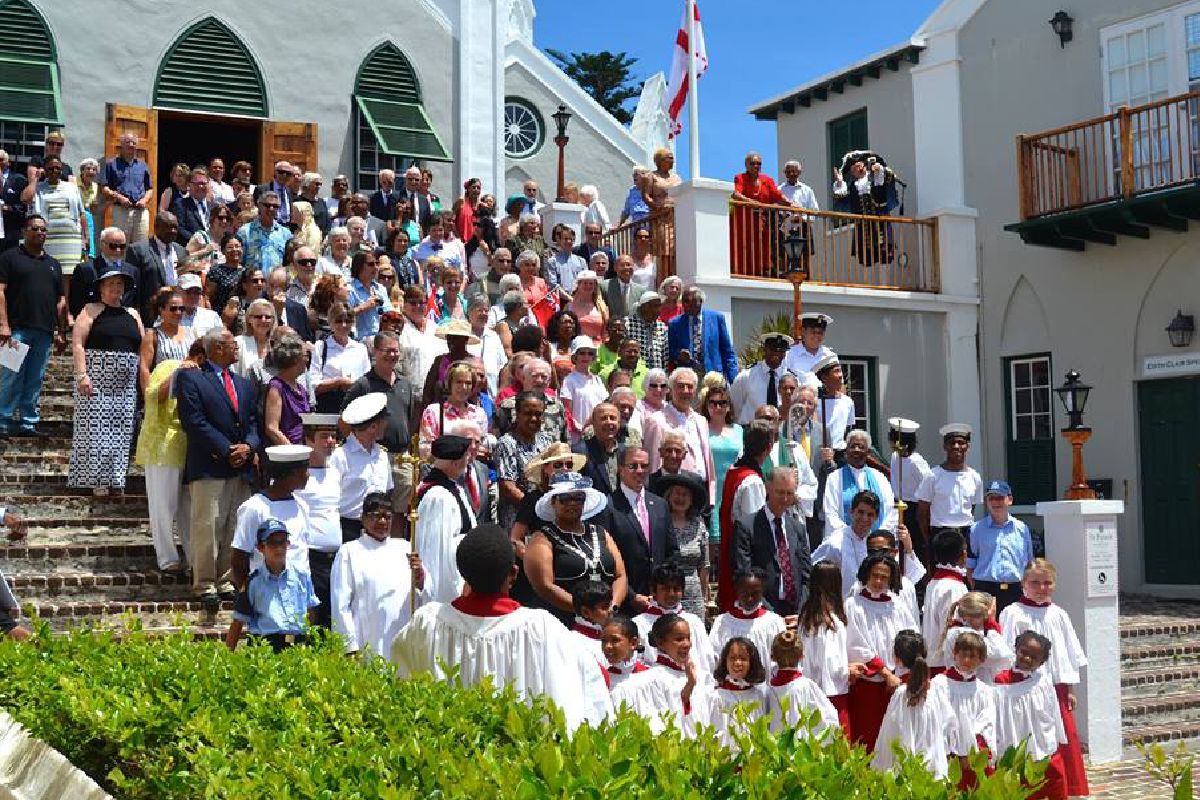 1966: Our first overseas unit is established in Bermuda 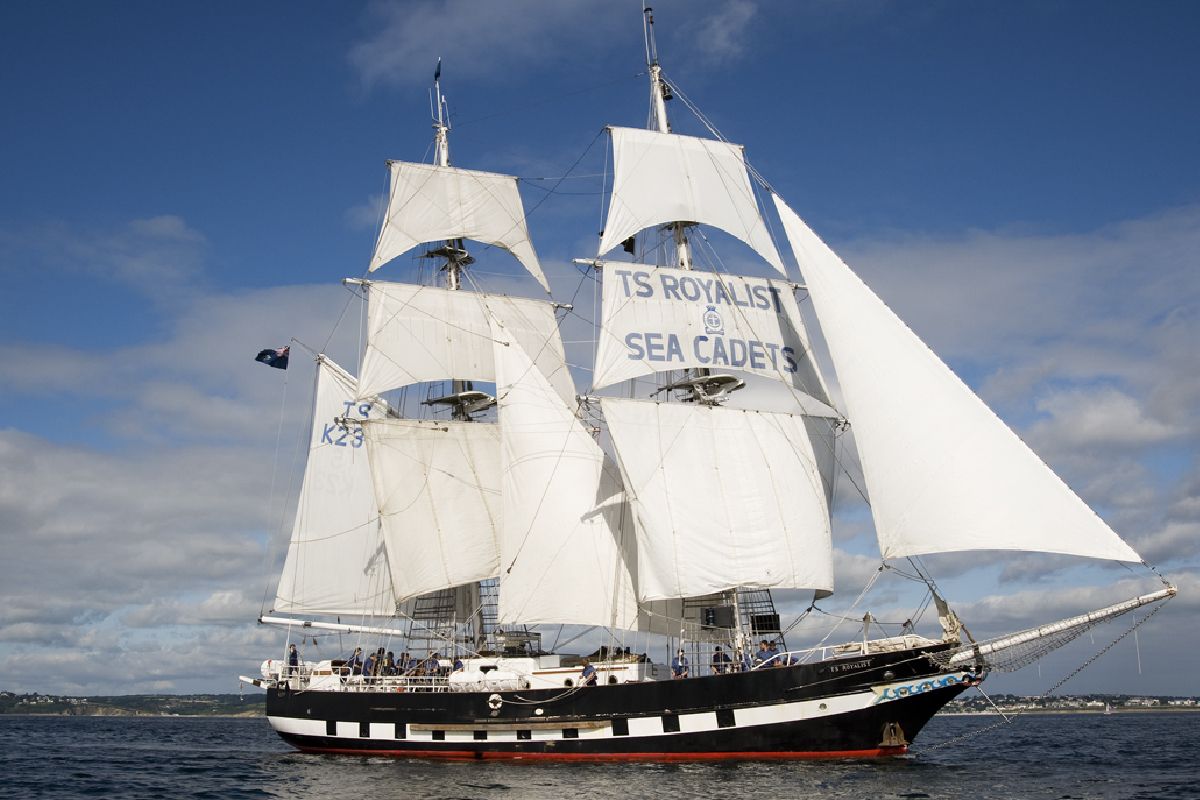 1971: The original TS Royalist is commissioned by HRH Princess Anne 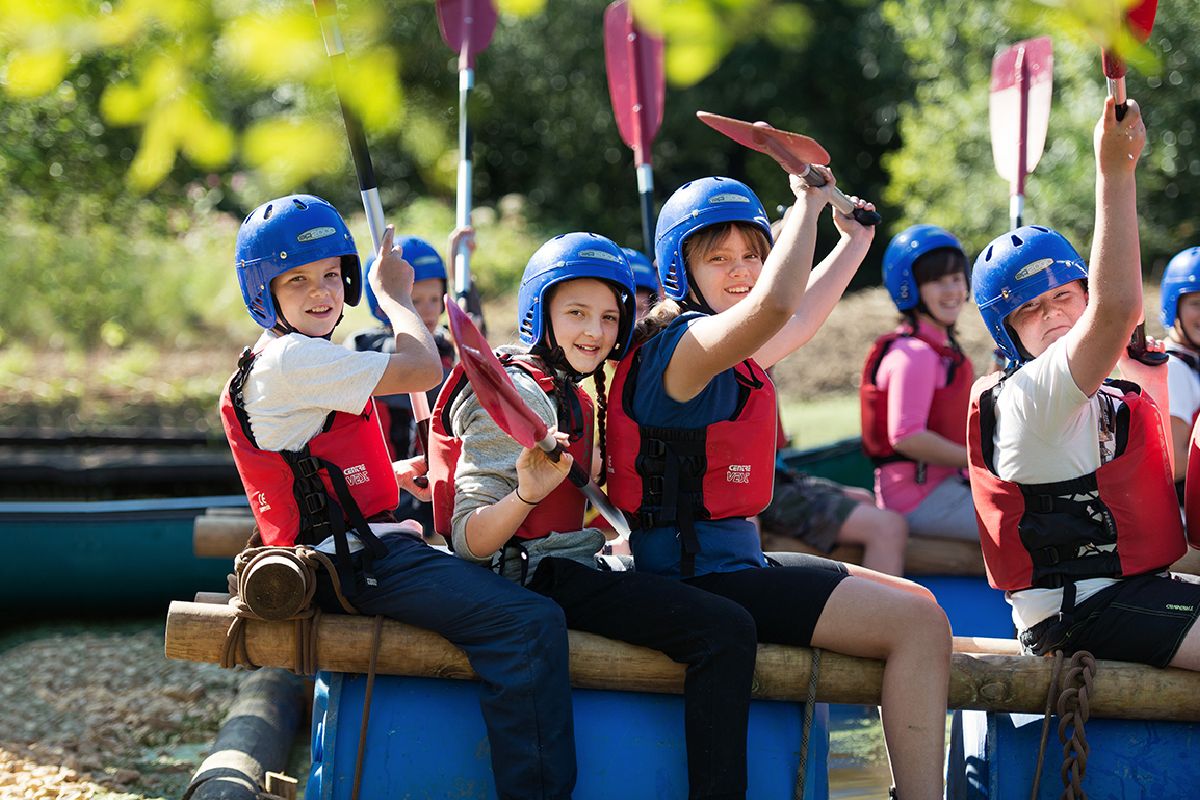 1972: We introduce our Juniors section for children between 10 and 12 years. 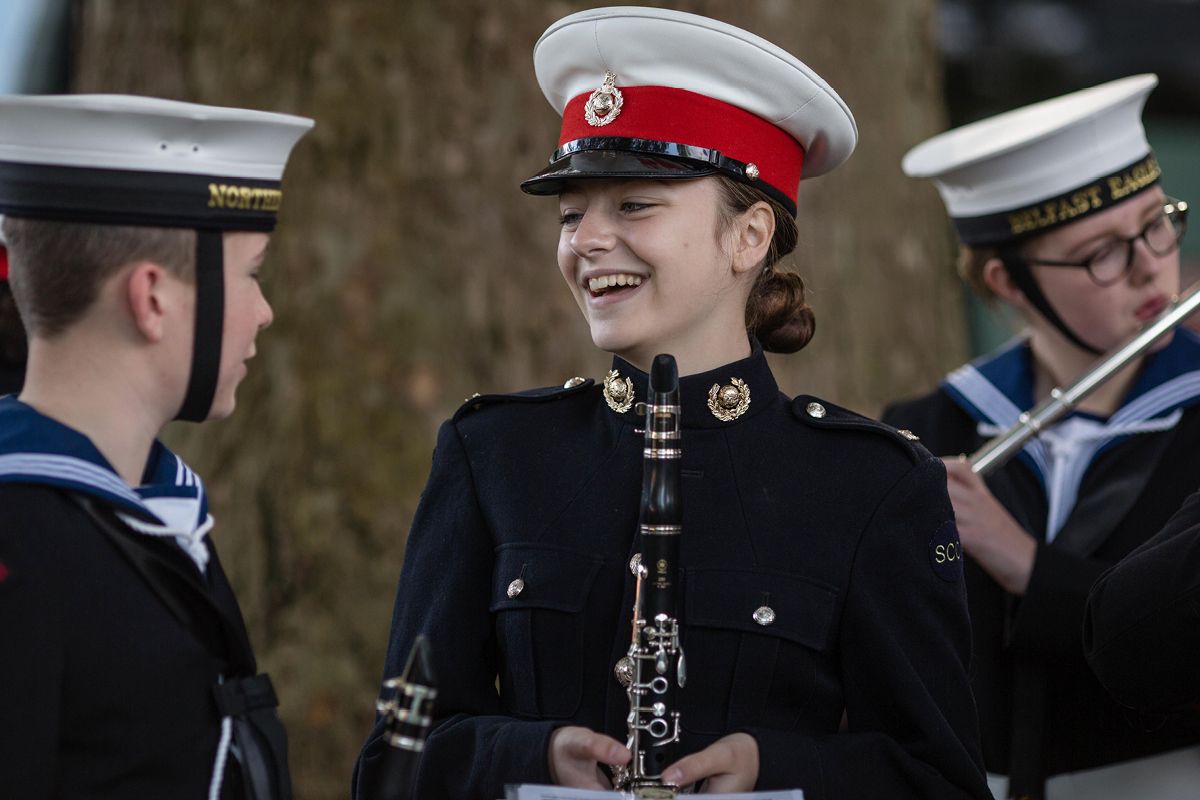