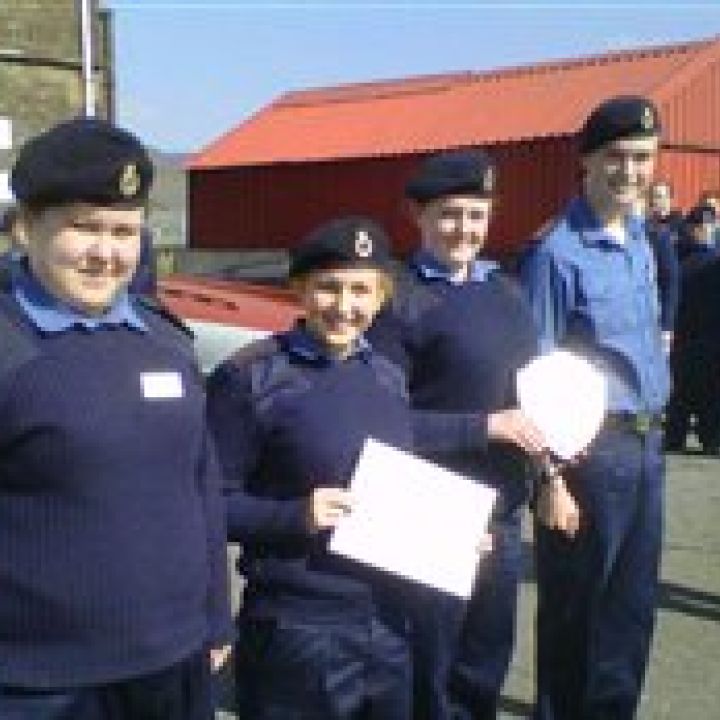 For the third First Aid competition that West Wales District has ran, Milford Haven Unit walked with the gold!!  Brilliant news for the cadets as they participate in scenerio's in CPR, Recovery Positions etc.

Congratulations to our Team:

Thank you to CPO (SCC) Beverley Jenkins and PO (SCC) Mark Flude for training them, and Good Luck to ALL as they represent the Sea Cadets at the Inter Services Competition being held in Nescliff (Suffolk) in May! 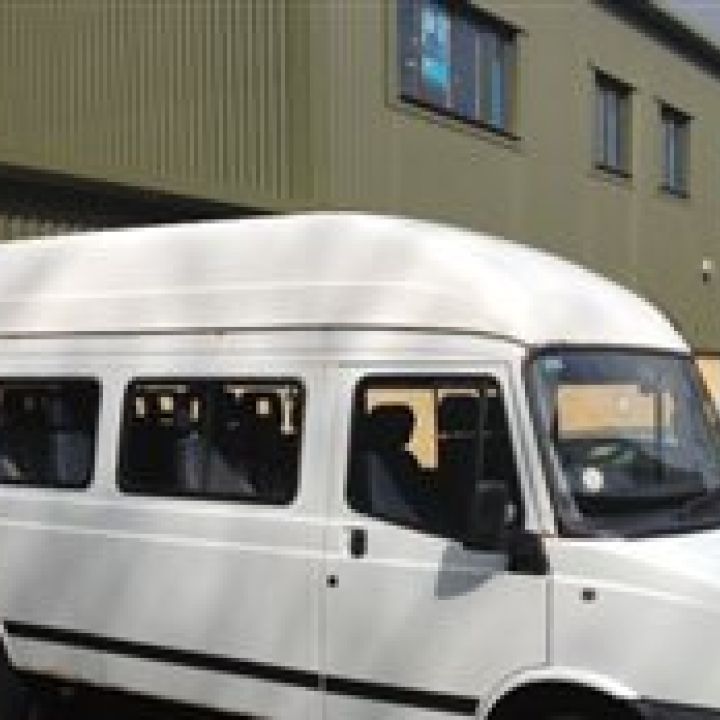 We are now the proud owner's of a 17 seater minibus (LDV Convoy 400), albeit a second hand bus but an essential asset for the Unit.  It will allow us to take part in activities, competitions or events without the worry of hiring transporting cadets "in bulk". 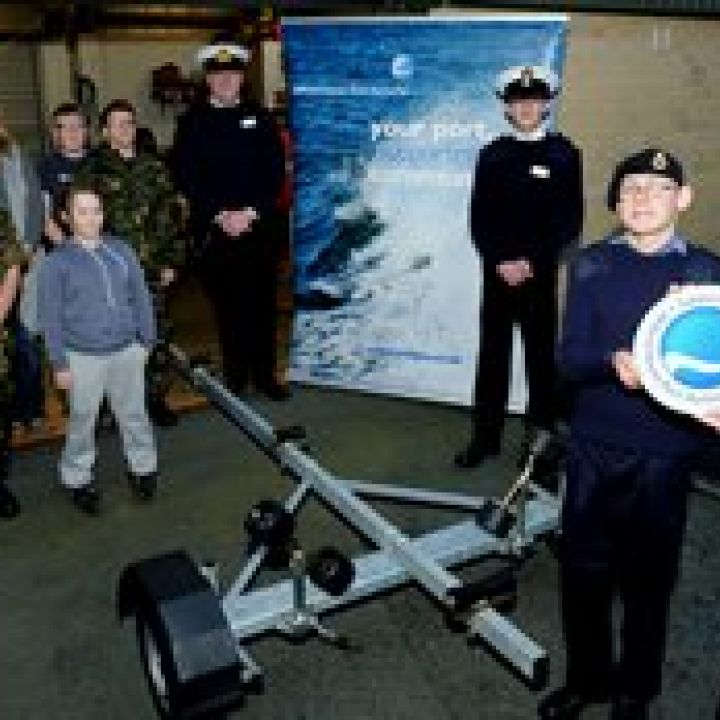 Milford Haven Port Authority supported our funding application in purchasing a new trailer (useful for our sailing dinghys and small power boats) and a tow hitch installation on a car.  With this funding, it helps us safeguard the future of our waterborne activities and the safety of crafts and volunteers whilst towing.

A BIG thank you to Milford Haven Port Authority for the support! 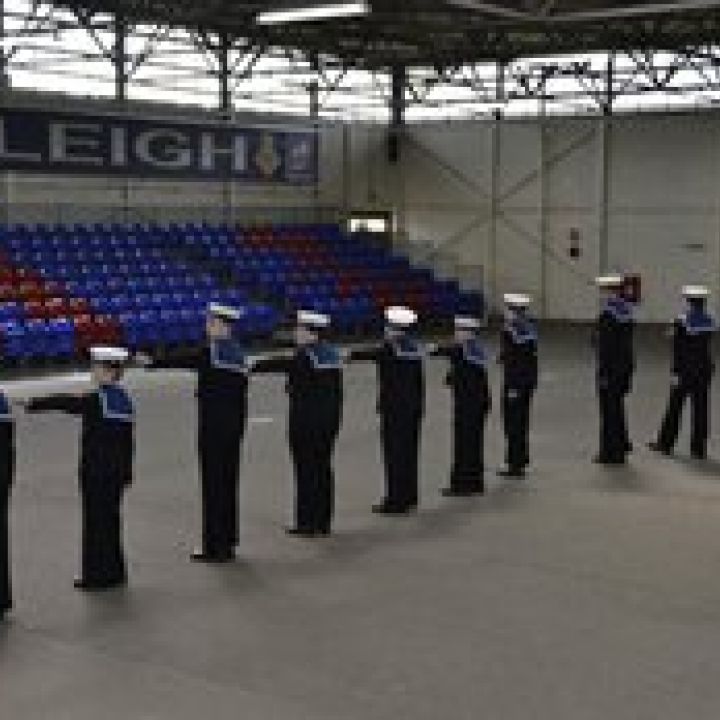 This weekend saw a lot of effort from the cadets in preparing for the South West Area Drill & Piping Competition today (17th Mar).
The cadets left Milford Haven at 3pm on Friday afternoon in order to get on the coach that was leaving for HMS Raleigh, the Royal Navy's New Entry Training Base in Plymouth.  The Competition was held on the Saturday against eight other Districts and Milford Haven did themselves unbeliveably proud!
Although we didn't take any silverware home, we most certainly tried our best and improved on last year and every cadets should be proud of themselves !
GO TEAM MILFORD HAVEN! 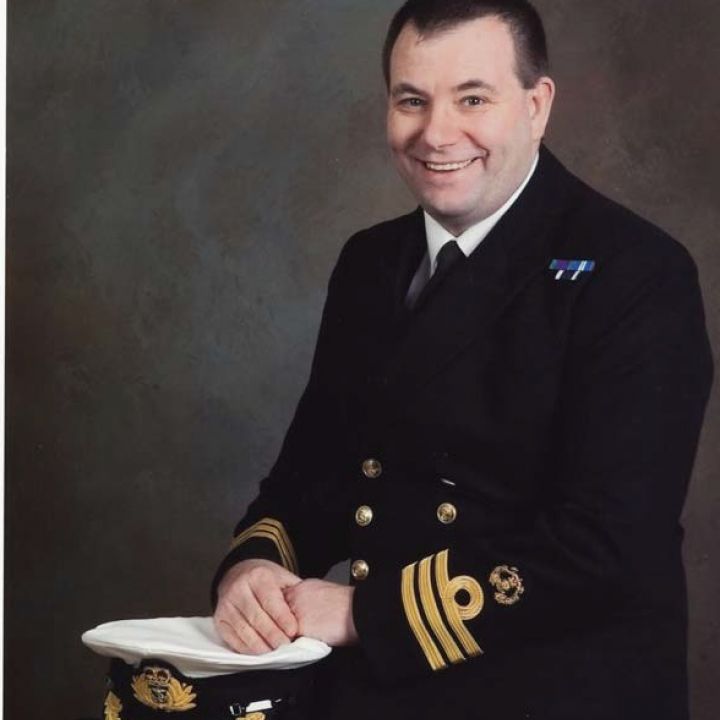 We also had the pleasure of the Area Recreation Officer, Lieutenant Commander (SCC) Jay Beddow RNR attending the inspection, and he inspected the Junior Sea Cadets.

During the evening the Cadets demonstrated culinary treat skills from the Junior Section, communication and navigation skills from the Sea Cadets and Duties of a Sentry from the Royal Marines Cadets.

We had a big turnout of supporters and guest this evening, with a huge number of parents/guardians and families.  With Guests including the Mayor of Milford Haven, Mayor of Haverfordwest, Admiral & Mrs H. Hollins CB, Chief Executive Officer of the Port Authority, Representatives from Pembrokeshire Youth Bank, Community Champion from Tesco Milford Haven and more...

Thank you for all your support!  We'll look forward to receiving the report back!