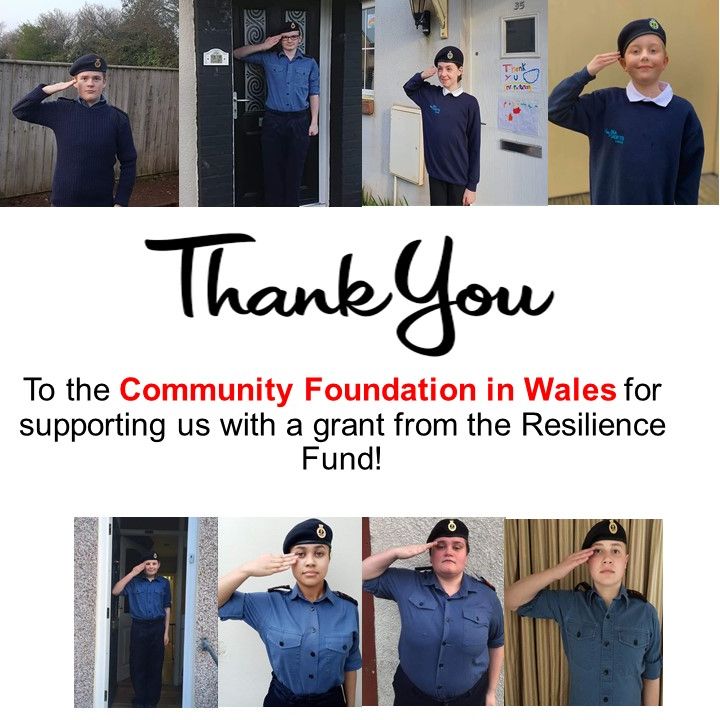 We have been awarded a grant from the Community Foundation Wales #Coronavirus Resilience Fund to help us keep going and to support our virtual training.

As part of our Virtual Unit, our Junior Sea Cadets have created lots of very good Rainbow of Hopes, with a Sea Cadet twist.  As a result, we wanted to upgrade our own logo to send cheer and support to all the Key Workers in the UK.

Thank you to all our Adult Volunteers (and any Senior Cadets who have jobs) that are key workers and are still supporting the nation. 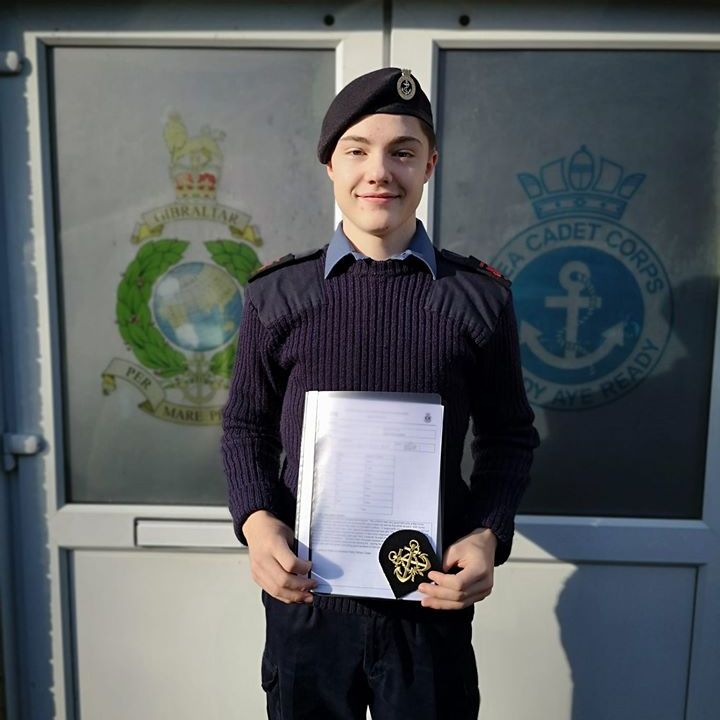 Jago has had an eventful time as a Cadet and gone from Junior Sea Cadet all the way to Petty Officer Cadet.

Jago has been a leader, a committed cadet and a great example to those below him, achieving many professional qualifications such as being an RYA Powerboat Instructor and is currently working towards becoming an RYA Start Windsurfing Instructor.

We are delighted to welcome him back to being staff and wish him all the best in moving forward.

We also want to wish his twin, Finlay a very happy 18th birthday today too! 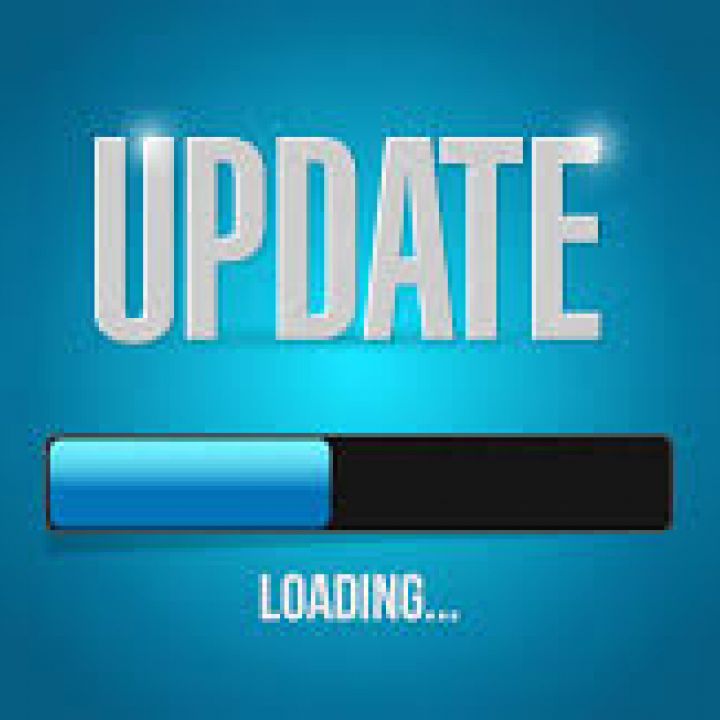 A quick update to say, despite the Unit being closed that we are still very much open for business on a Virtual Unit.  We are primarily using Google Classroom and have over 50 Cadets engaging on the platform.

If you haven't received the email from our Commanding Officer, or you are interested in joining but can't because we aren't open, then please get in touch by emailing - co.mhscc@gmail.com

Thank you and stay safe! 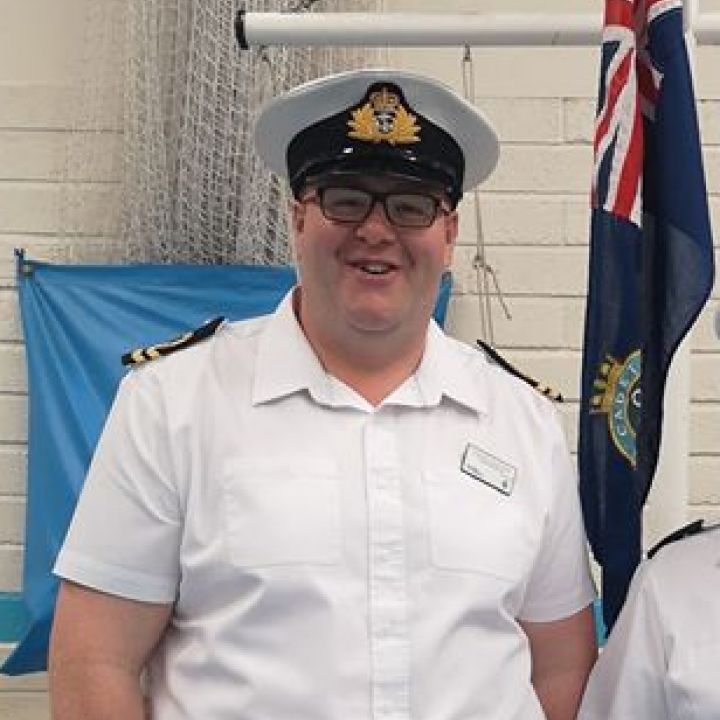 Best Commanding Officer in the UK!

Today, the Sea Cadet National Awards have been announced and following our nominations, we are delighted to inform you that our Commanding Officer, Lieutenant (SCC) William Elliott RNR has been awarded the Roddie Casement Sword. Making him the Best Commanding Officer for this year, in the opinion of the Captain of the Sea Cadets.

Unfortunately, we didn't place in the SRMO's trophy, but the RMCD should be proud to know that they have been recognised for improving over the last year.

The Unit, has also been given a shout out in the awards for receiving a Captain's Certificate of Commendation for 2019, which was also the first EVER for the Unit.

Awarded to the unit CO/OiC who, in the opinion of the CSC, has, by example and dedication, contributed most to the aim of the SCC during the preceding year.
Background: The sword was presented by the family of the late Captain Roddie Casement OBE RN, who was Captain of the SCC 1959-67.