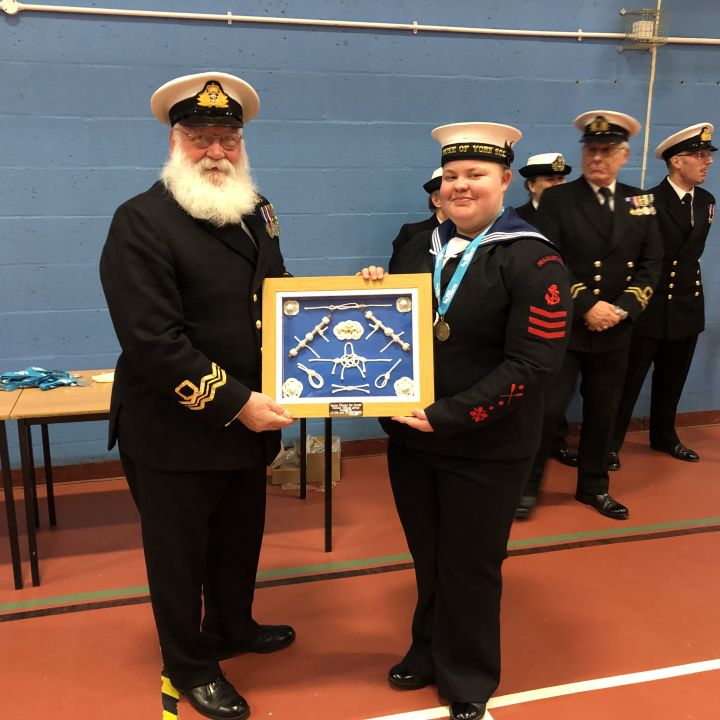 Severn District recently announced a new award, named after our former District Officer - Lt Cdr Pritchard, which will be awarded annually to the unit in Severn District that has had the molst success in competitions in the district over the previous year.
Whilst we are a small unit, we pride ourselves on having representation at as many competitions as possible but were pleasantly suprised to find out we were the first winners of the Pritchard award for 2018. 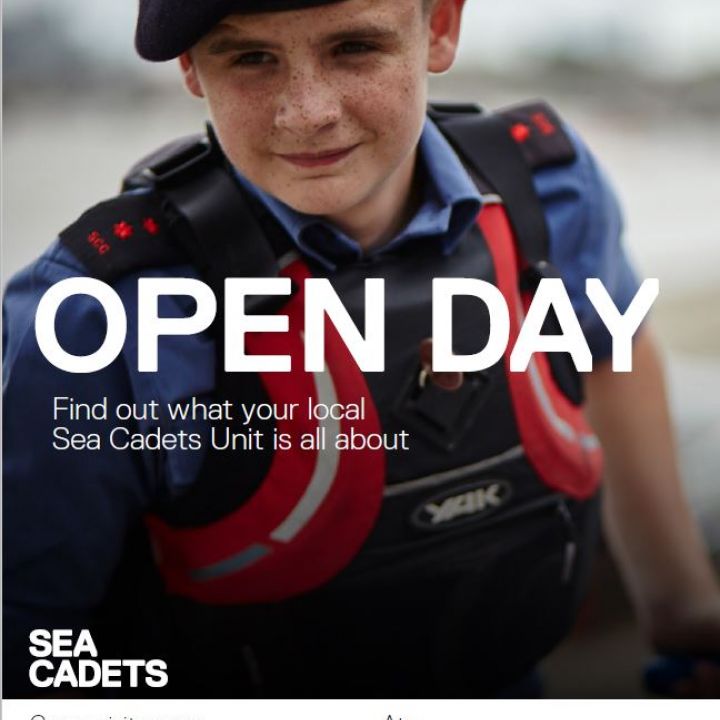 Malvern Sea Cadets will be opening its doors to showcase the wide number of skills and activities that our cadets take part in on Thursday 19th April.

The cadets will be showing off some of their favourite activities and anyone interested in joining the unit or interested in learning more about what we do is encouraged to attend.

Volunteers will also be on hand to discuss the numerous ways that you can support the unit.

For further information, please get in touch, or we look forward to seeing you at the open evening.

The Spring Show, 10th-13th May, is the first of this years' events at the 3 Counties Show ground that the unit supports to raise much needed funds. We need as much help from anyone and any time that you could spare to help us with portering at the show. Thursday and Friday will be most greatful.
You will have free time to look around the show and will be well fed and watered.
Most of our team are getting older and we need a new generation of blood.
If we don’t get the help, we will lose all the 4 main shows we do a year with a massive chunk of over £13k going into the unit to keep it running.
So please if you don’t want to see Malvern Sea Cadets have to cancel training, please offer your support.
Please contact Sarah Veale on 07803 261 359 or Angie Parker on 07880 341 971 for more information. 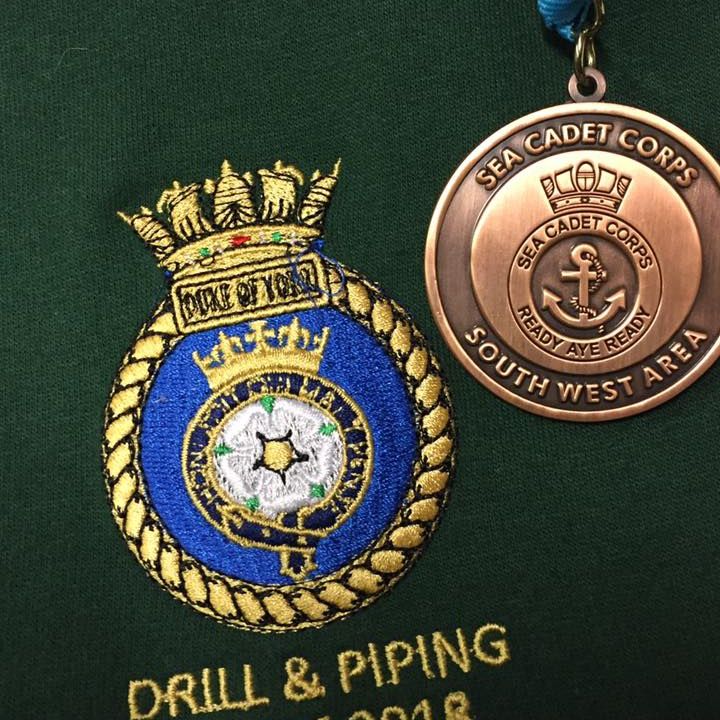 Following success in the district competition, our Pipers went to HMS Raleigh to represent Severn District at the South West Area Drill Competition.

Also, our cadets who took part in the Armed Guard team at district had a quick re-train to become the District's representation for the Continuety Competition.

Overall the weekend was a great success, with the Piping Team being awarded Silver Medals, and the Continuety Team getting Bronze. With just a few points between all three medal positions in the Continuety, and having only had 2 weeks to train, this is an amazing acheivement. With our neighbours in Tewksbury winning the Unarmed competition, this meant that Severn District were the OVERALL WINNERS of the competition, a first for the district.

Well done to all involved, and thank you for all the effort put into the preparation and training by the cadets and staff that supported them.