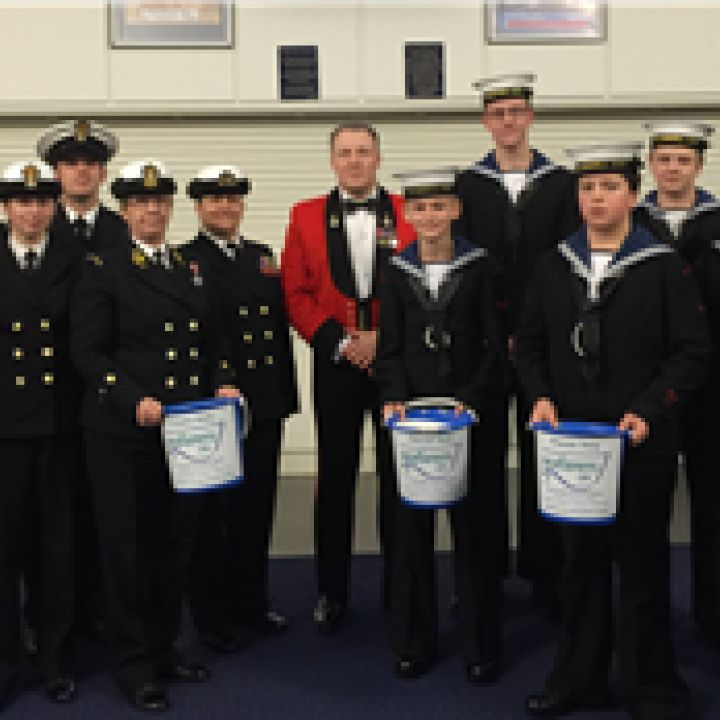 A Great evening was had as six representatives of Ipswich Sea Cadets attended Her Majesty's Royal Marine Band evening at Ipswich Regent Theatre.

At the event we sold flags and programmes to help raise money for the Seafarers, which by the end of the night we had raised over £1000!

The remainder of the evening was enjoyed by watching the entertainment of the Royal Marine Band, and a great time was had by all! 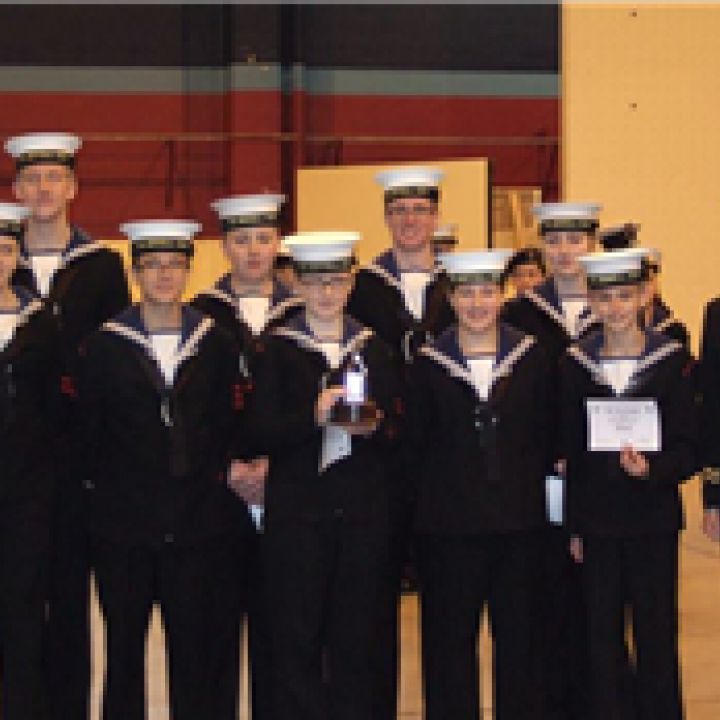 Off to Area Drill Competition we go!

Off to Area Drill Competition we go! 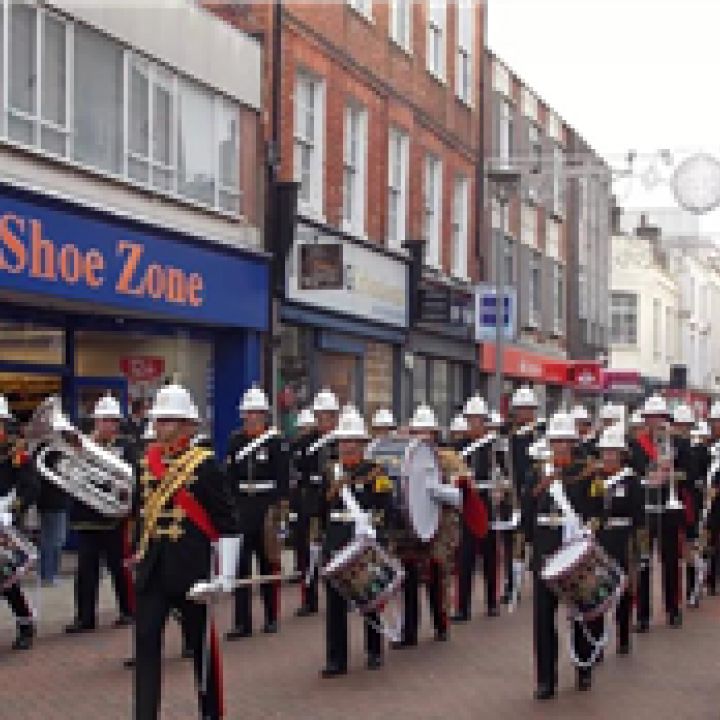 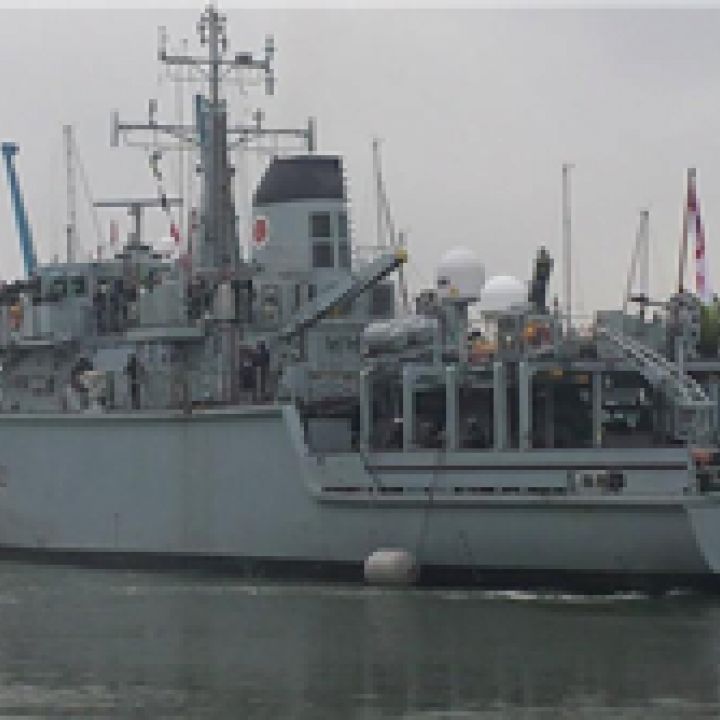 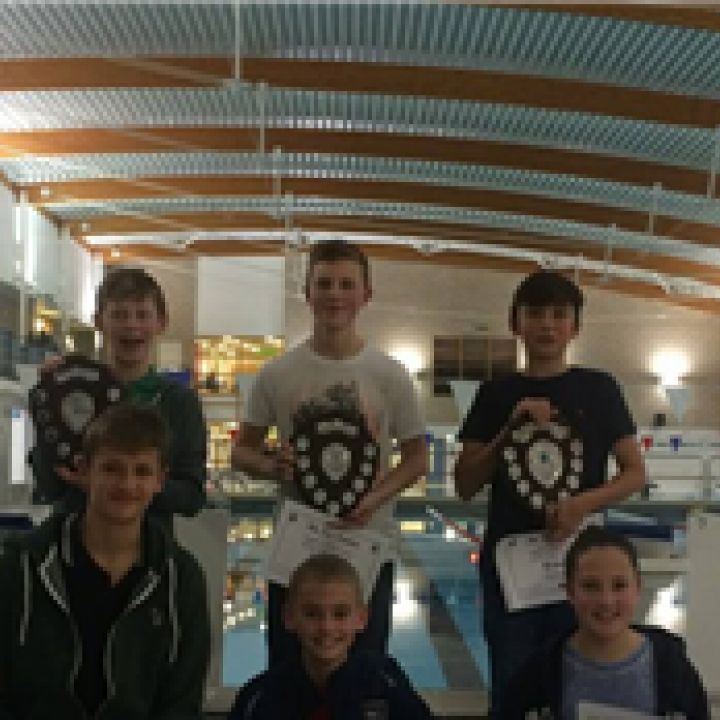