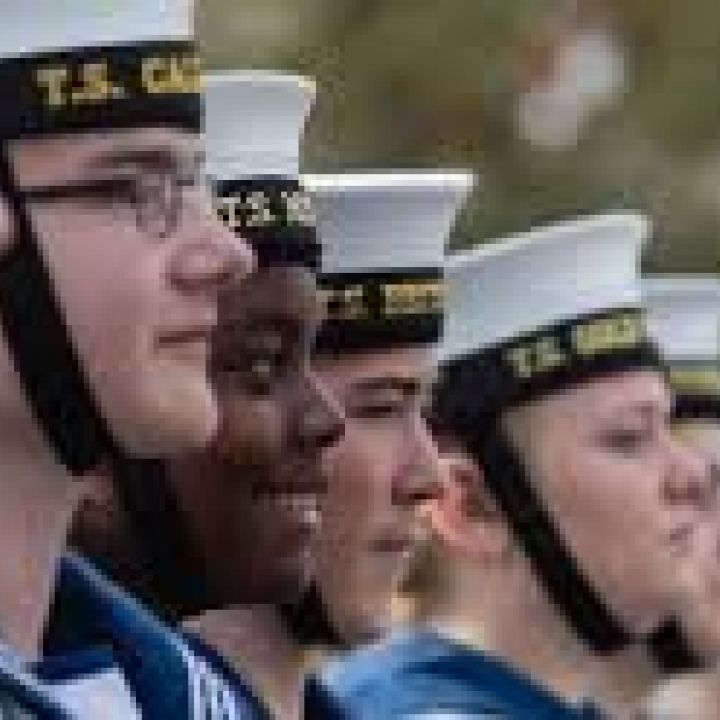 for futrher updates. Are you ready for the Challange ahead? 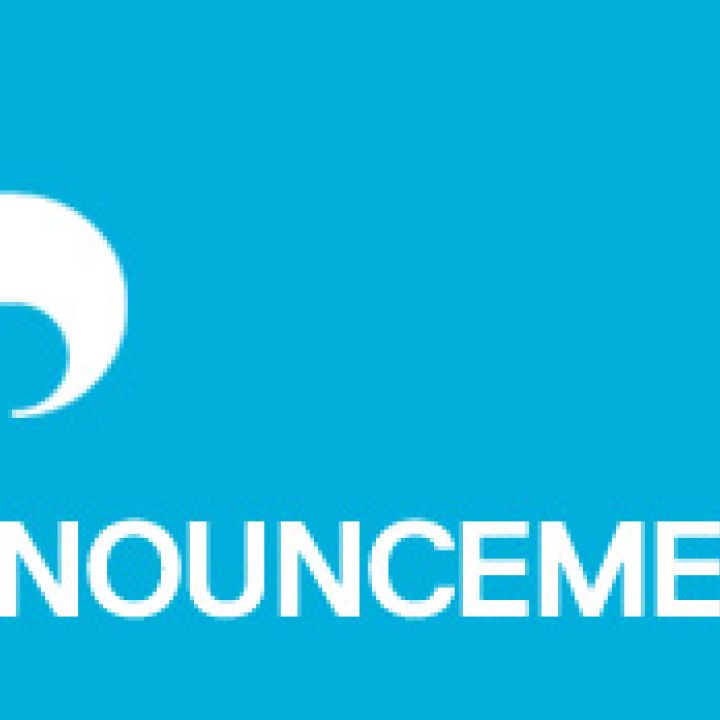 Are you aged between 10-18 years of age and looking for a challenge , new adventures, new friends and learning new skills?

Then may be joining the Waltham Forest Sea Cadets may be the answer. If you are interested in joining or finding out any more

information then please visit us on a parade night with a parent or use the contact link above. 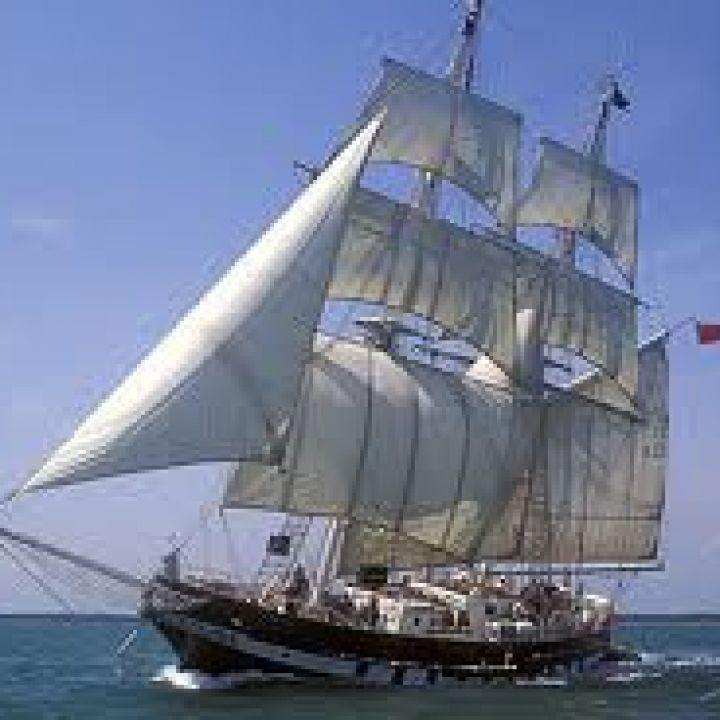 flagship T.S Royalist. The leg of the race was from Lithuania to Poland and even though it is one of the shortest legs T.S Royalist came first

in her class of ship. Pictured is the two cadets with the Captain of T.S Royalist receiving  the trophy for first place. Well Done from all of the Ships Company at Waltham Forest Unit.

units from around the UK. The cadet were extremely proud to support the Dukes  engagement and will look back on this as one of their

top privileges  in there time at Waltham Forest Sea Cadets. Pictured is some of our cadets and the units officer in charge.

On the 19th- 25th of November 2016 Ordinary Cadet A. Peak attended a weeks offshore course on the sea cadets flagship T.S Royalist.

Ordinary Cadet A. Peak sailed on T.S Royalist from Gosport and returned to Gosport after a long week at sea learning new skills such

as seamanship, Navigation, Teamwork and experiencing being a member of crew on a tall ship.