Our Unit is still closed due to Covid restrictions.  We hope that parading will begin again in September 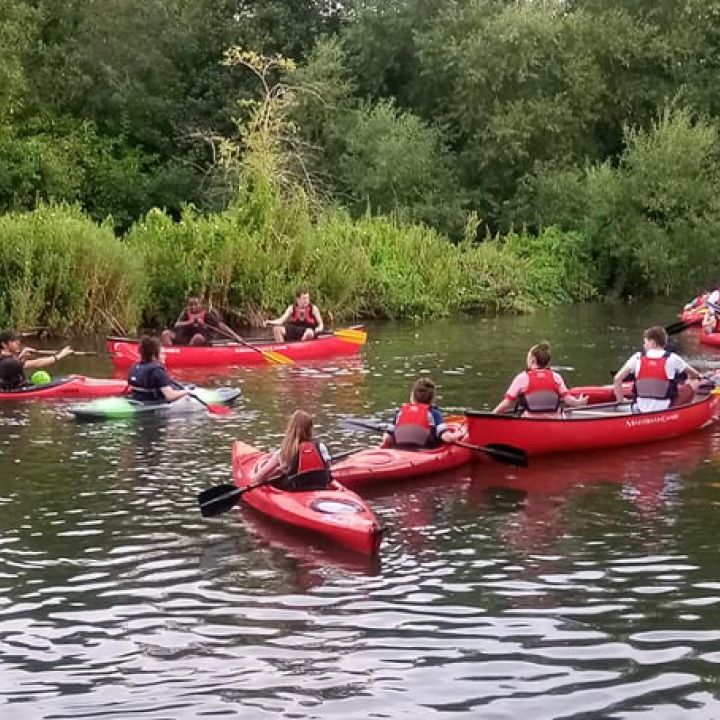 Help us to Fundraise with the Co-Op

Rickmansworth and Watford Sea Cadets were delighted to been selected to take part in the Co-op Local Community Fund.

How the Fund Works

We are one of three causes in our community which Co-op Members can select to support between now and 23 October 2021.

The more members who select us as their charity and shop with the Co-Op, the more funds we'll receive.

This is how it works:

Become a Co-op Member so you can select us as your cause.

You can join online at https://membership.coop.co.uk/causes/52620 or by downloading the Co-op app.

Start shopping at your local Co-Op and remember to use your memebership card in just the same way you do at other supermarkets - it's as easy as that.

Any funds we recieve from the Co-Op will go towards a complete re-paint of our unit. 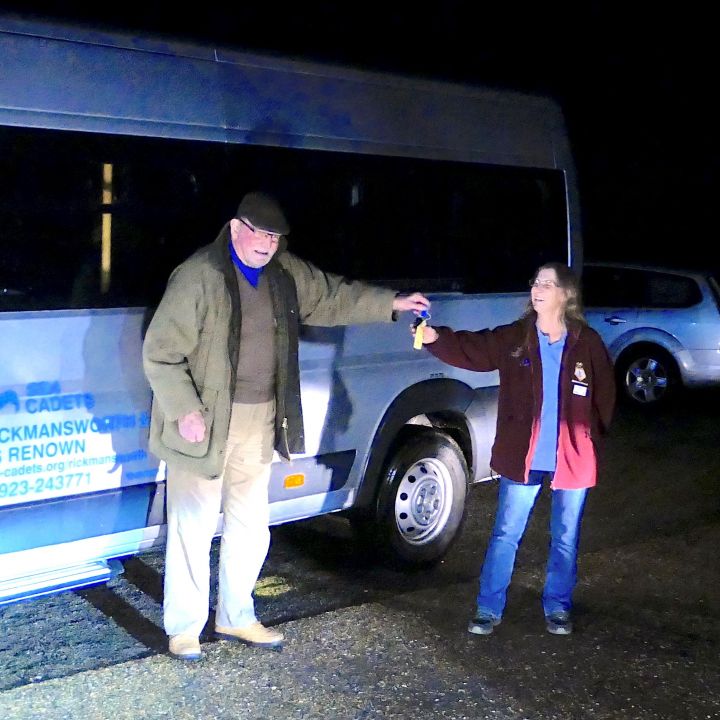 TS Renown Get a Minibus

TS Renown were recently delighted to be the recipients of one of the wonderful Minibuses donated by West Herts Charity Trust (https://www.westhertscharitytrust.co.uk/).

On a wet October evening, the Cadets, Staff and Unit Management Committee were given a reason to smile after what has been a tough year for us all.

We were so excited at the unit when we heard that West Herts Charity Trust had allocated a minibus for the unit.

It is something that our unit has wanted for a long time, and this dream has finally become a reality.  The minibus will open up so many more opportunities for us as a unit to get our cadets out and about on courses further afield, and make it easier for us to get the cadets to district and area competitions, as we have had to rely on parents to transport their cadets or hire minibuses until now, which has limited what we were able to offer.

The one thing stopping us from being out and about already are the Covid restrictions, but just wait until those restrictions are lifted!  London Area watch out - it won't be long before TS Renown is out and about.

Have you ever considered volunteering?

Just retired and looking for something to get your teeth into?

Volunteering might just be what you are looking for.

As a member of our Unit Managment Committee, you could use your skills to prove what you can do - it will help the unit and will be a fantastic thing to have on your CV!

We have the following vacancies on our Committee: Fundraiser, Social Media Guru, Vice Treasurer and General committee members.

(due to Covid restrictions, we are not able to reply to phone messages at the moment) 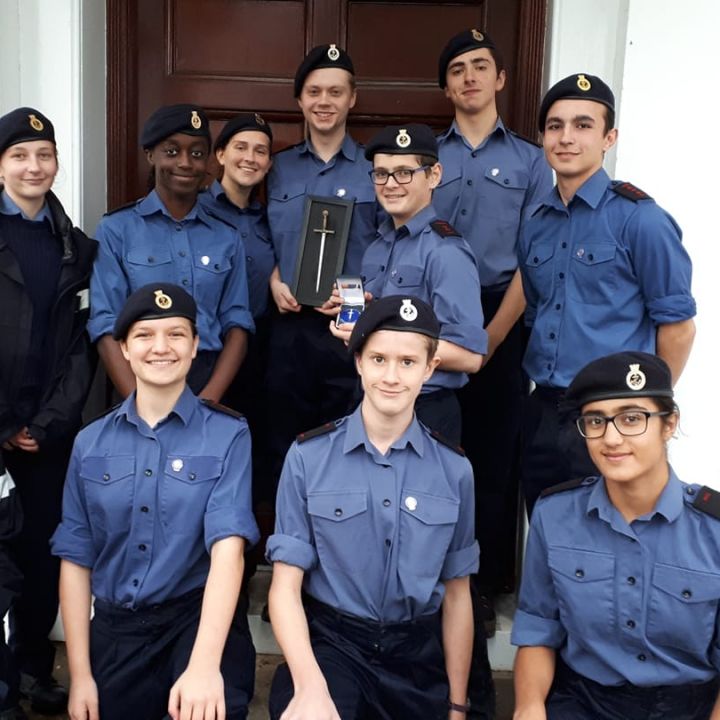 It may seem like a lifetime ago, but back in October 2019 Rickmansworth & Watford Unit pulled of an achievment not managed by a Sea Cadet unit in over 30 years!!

The competition tests the basic skills of the teams of Cadets aged 12-18 years and combines these with general physical and mental agility and teamwork.  It is a challenging competition and is fiercely contested by all who enter.

The basics of the competition are a round robin of 10 different tasks which each team takes part in, including Archery, First Aid, Observation Skills, Command Taks and Watermanship.  Each event can be won individually and the final points total produces the winner.  It's not about being fantastic at one thing, it's about being consistant over all disciplines.

Winning 2 of the tasks and doing well in the others allowed Rickmansworth & Watford to clinch the title. 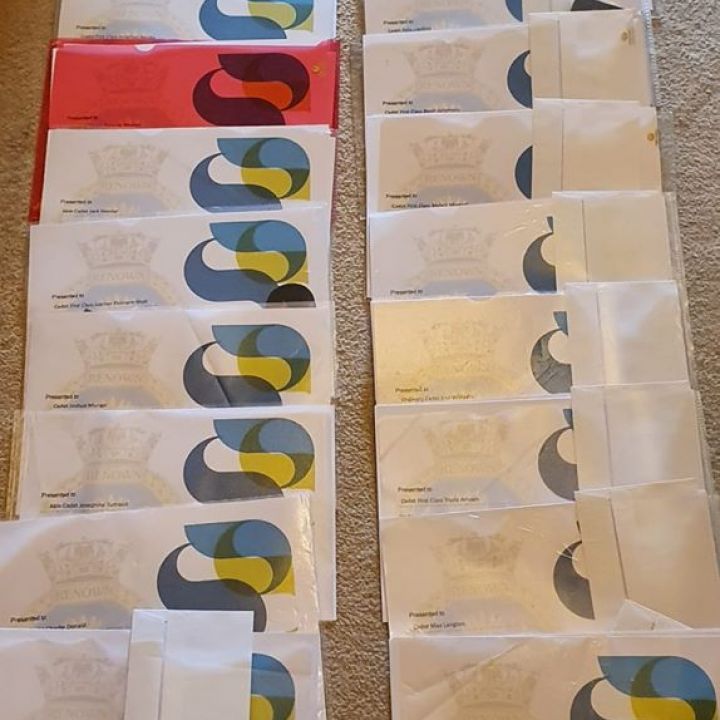 Covid won't hold us back!

Even though the Covid lockdown that has prevented us from parading at the Unit, our Unit has still been thriving online and our Cadets have still being achieving an amazing amount of qualifications and promotions. 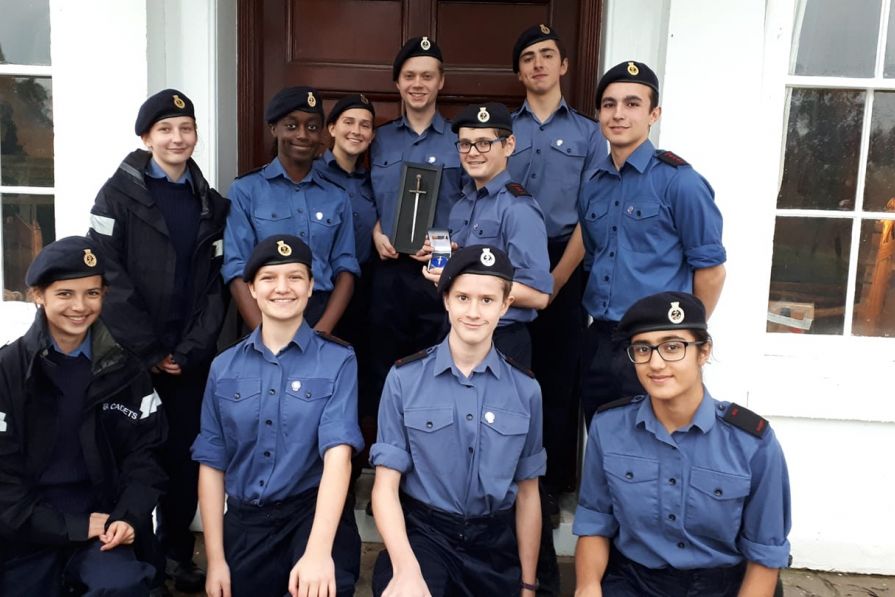 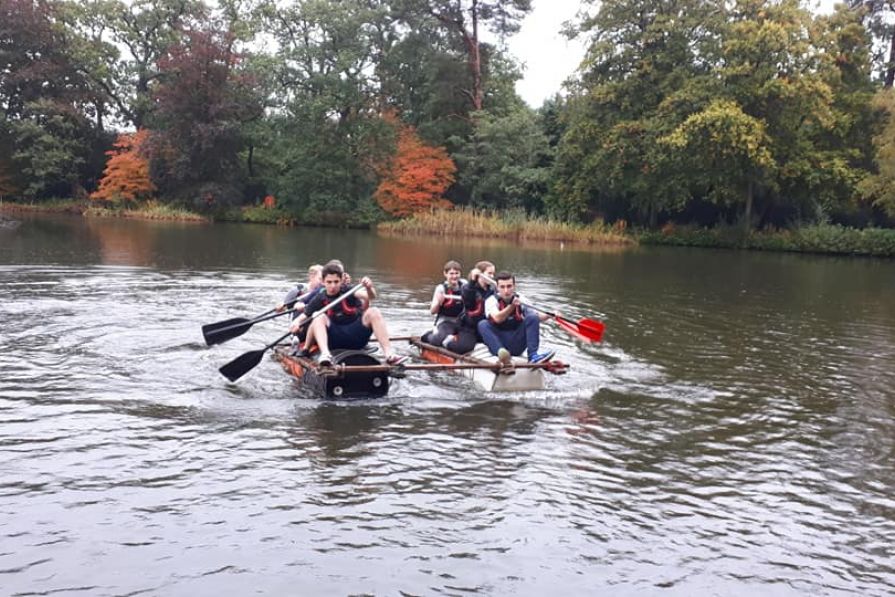