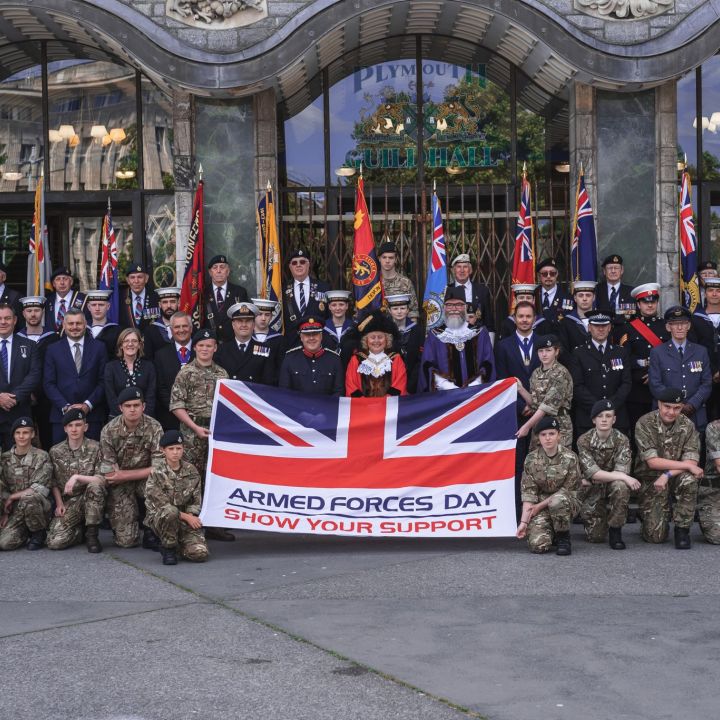 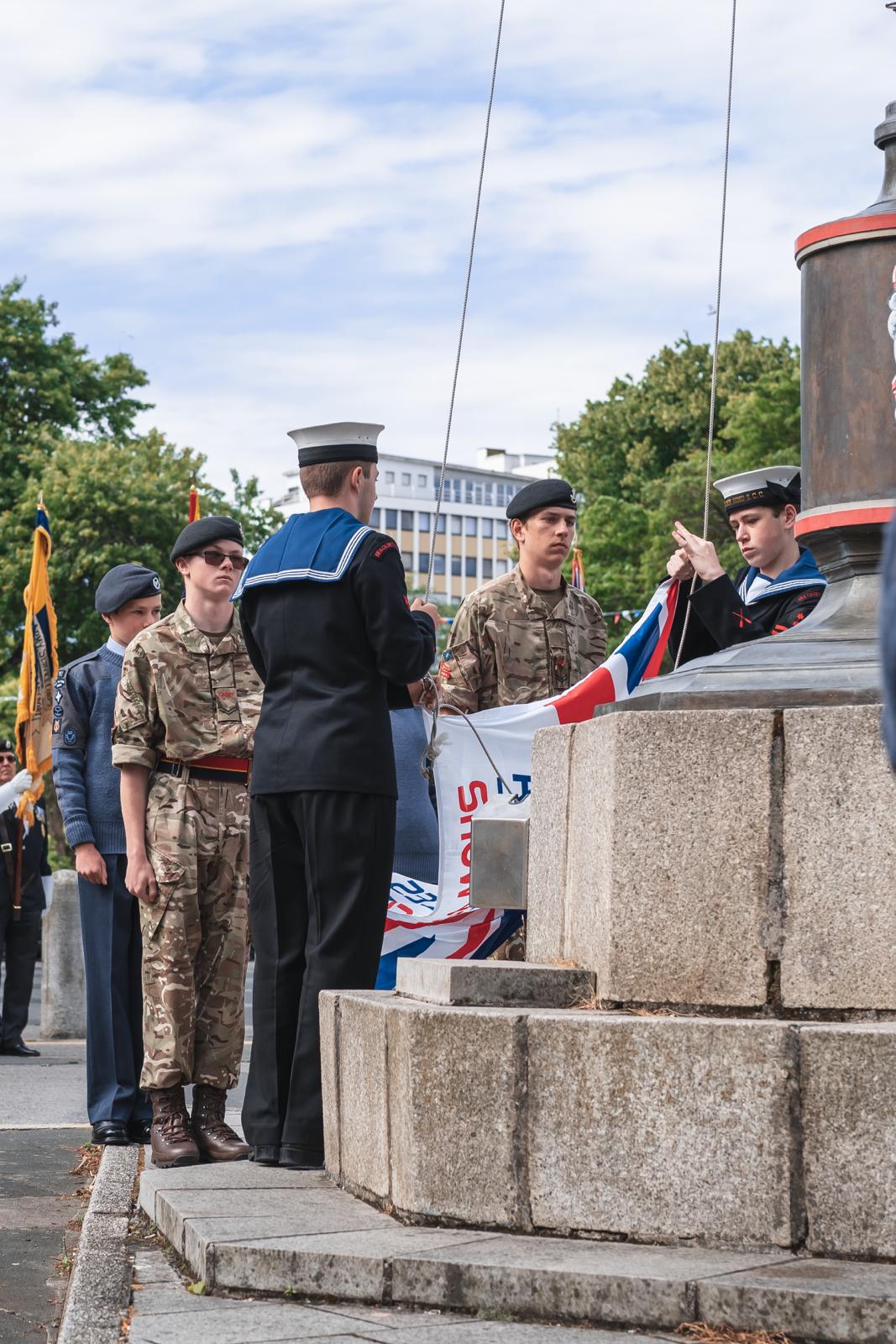 AC Ben & OC Oliver were selected to be the cadets to raise the Armed Forces Day Flag on behalf of all the Cadet Forces within Plymouth. BZ! 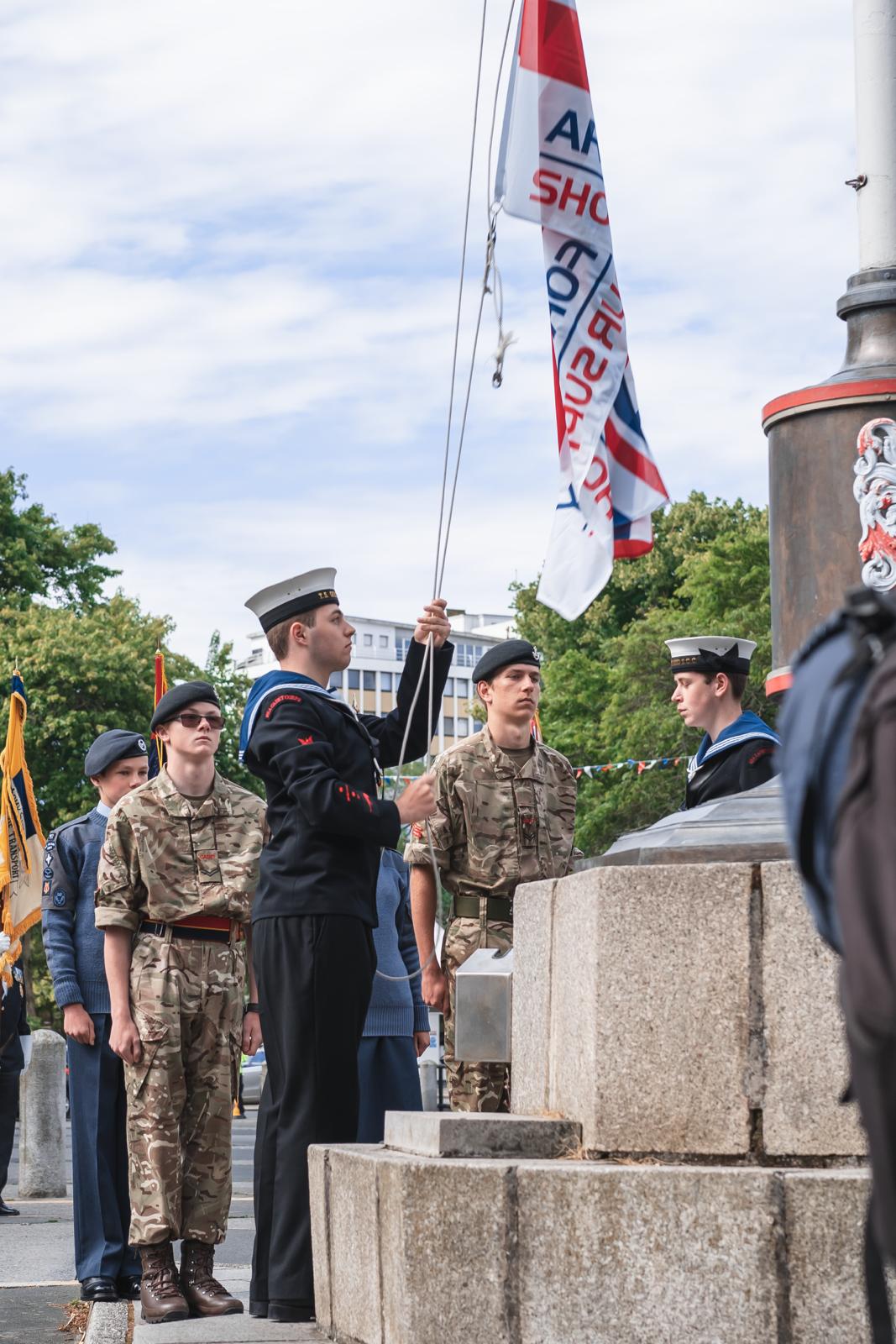 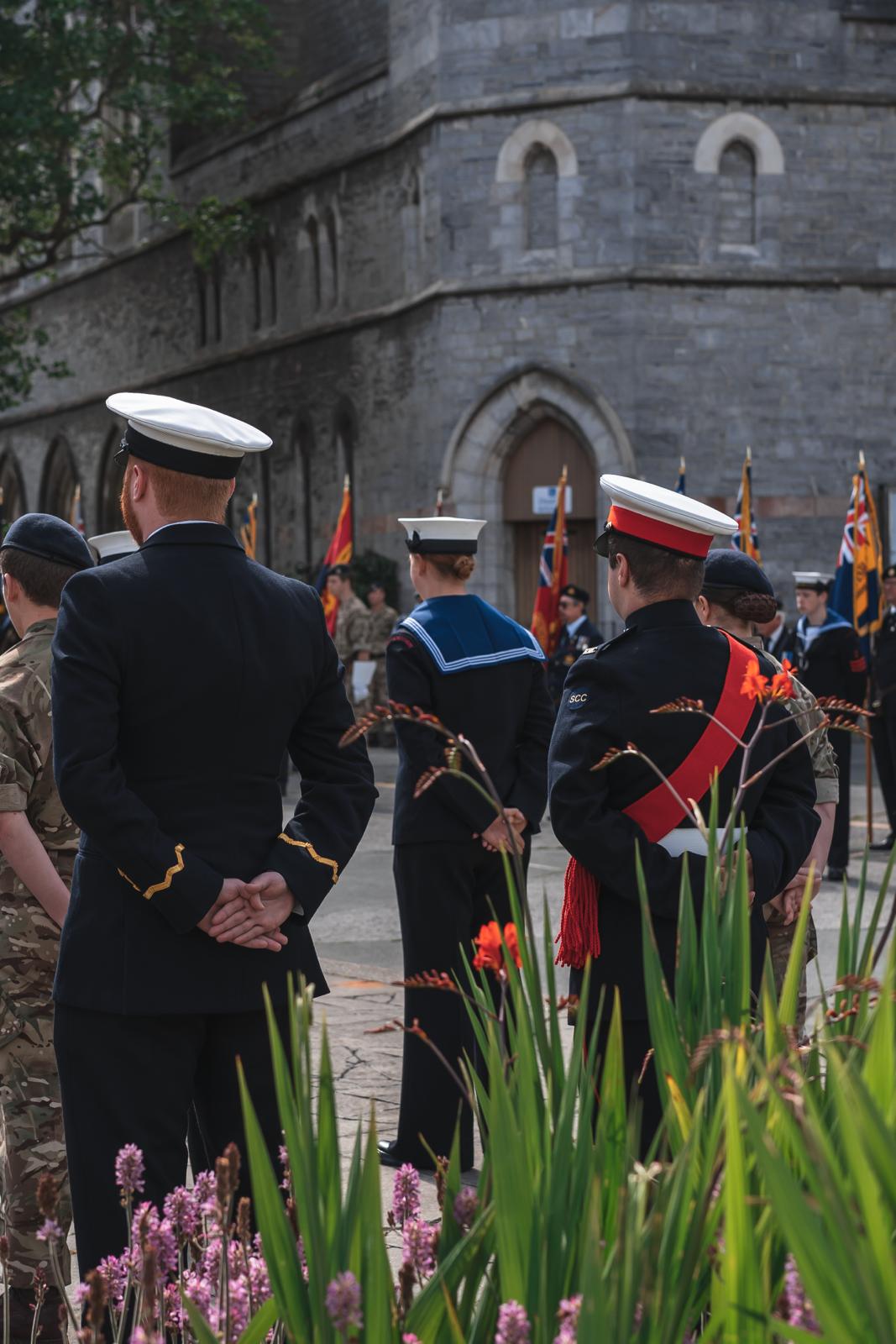 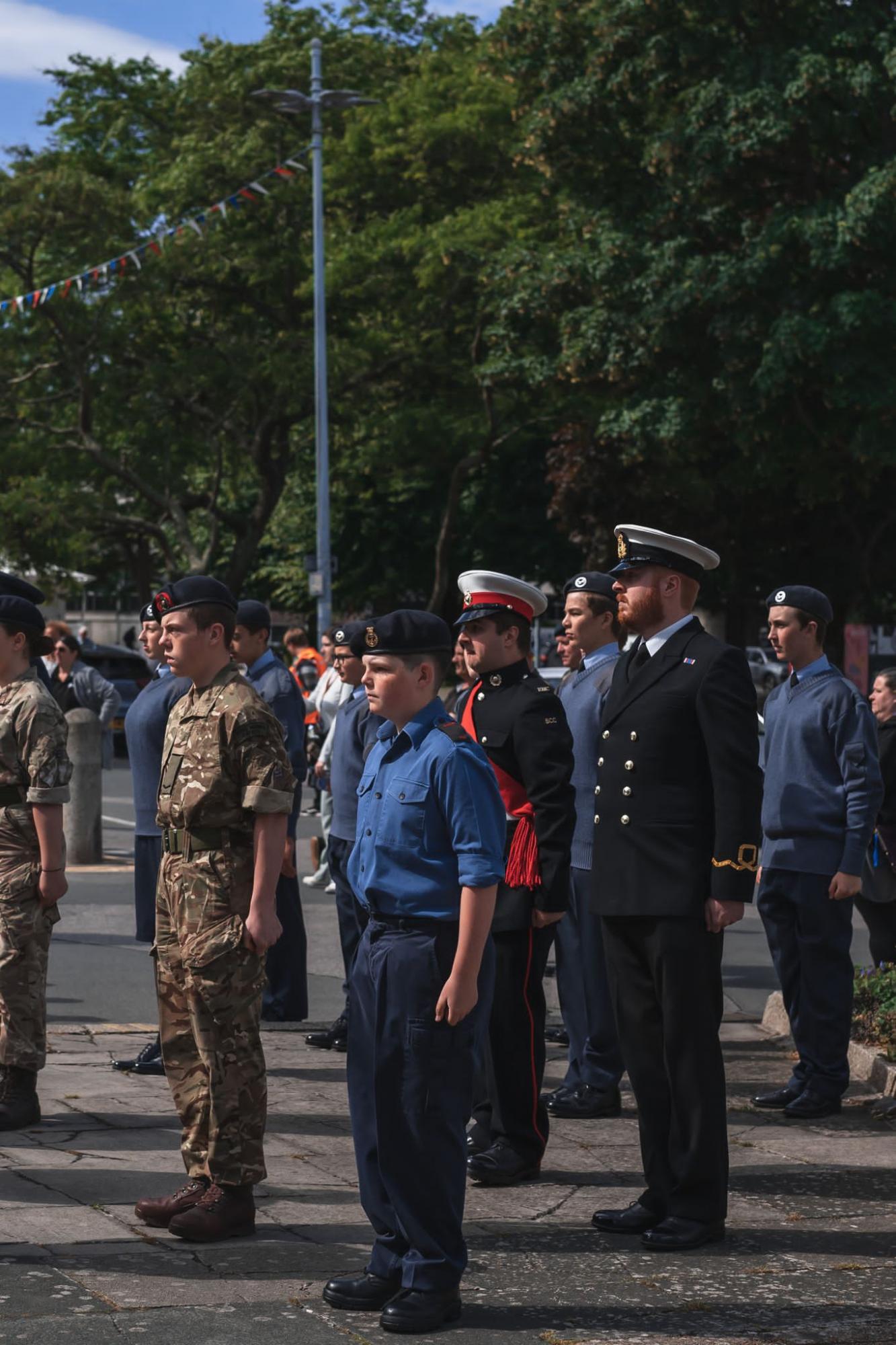 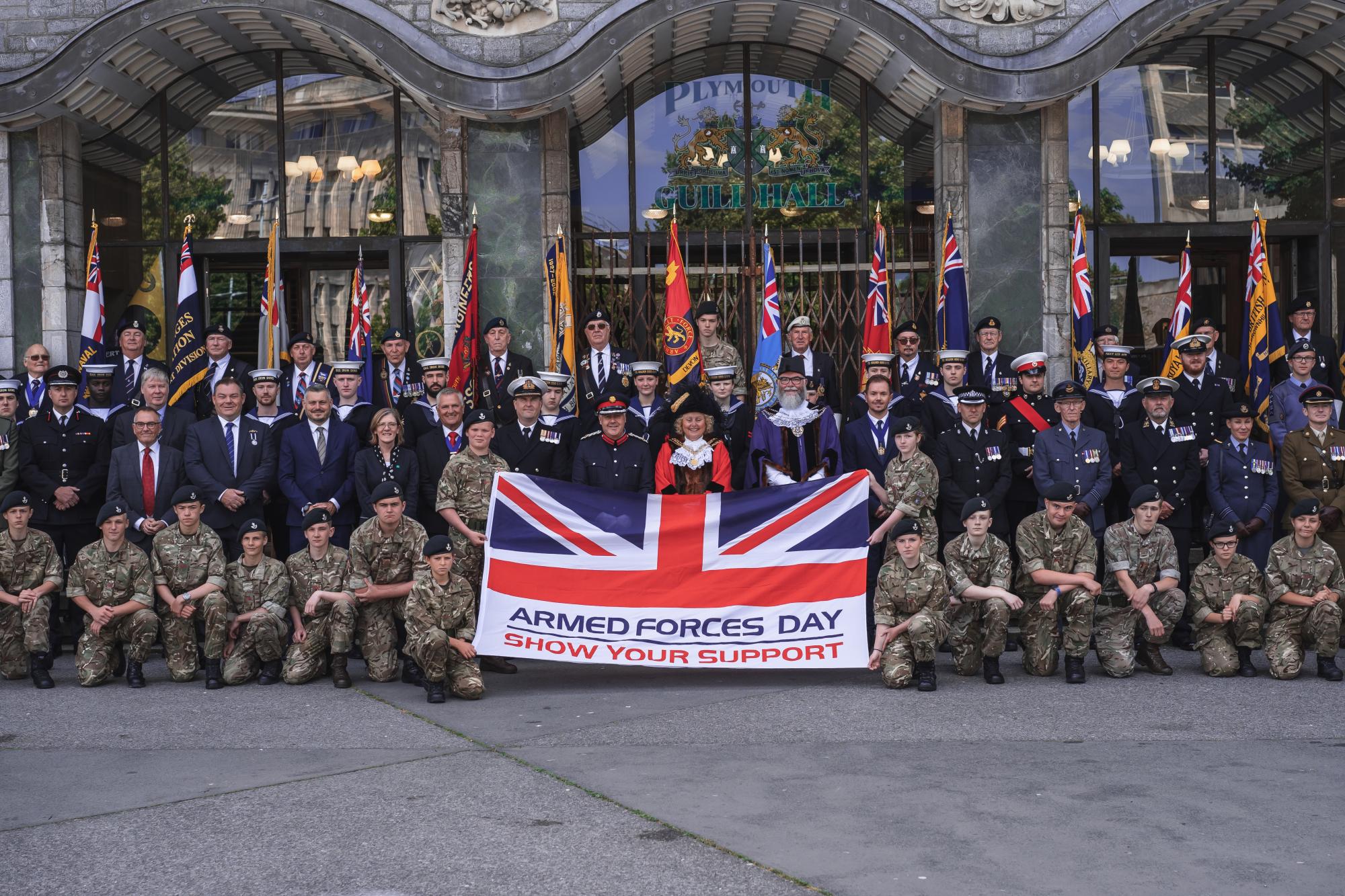 The event was attended by Members of the Armed Forces community including serving and Ex-Armed Forces as well as, cadets from the; Army Cadet Force (Devon ACF), Air Cadets (Plymouth & Cornwall ATC) and Voluntary Cadet Corps (Plymouth Division RMVCC). 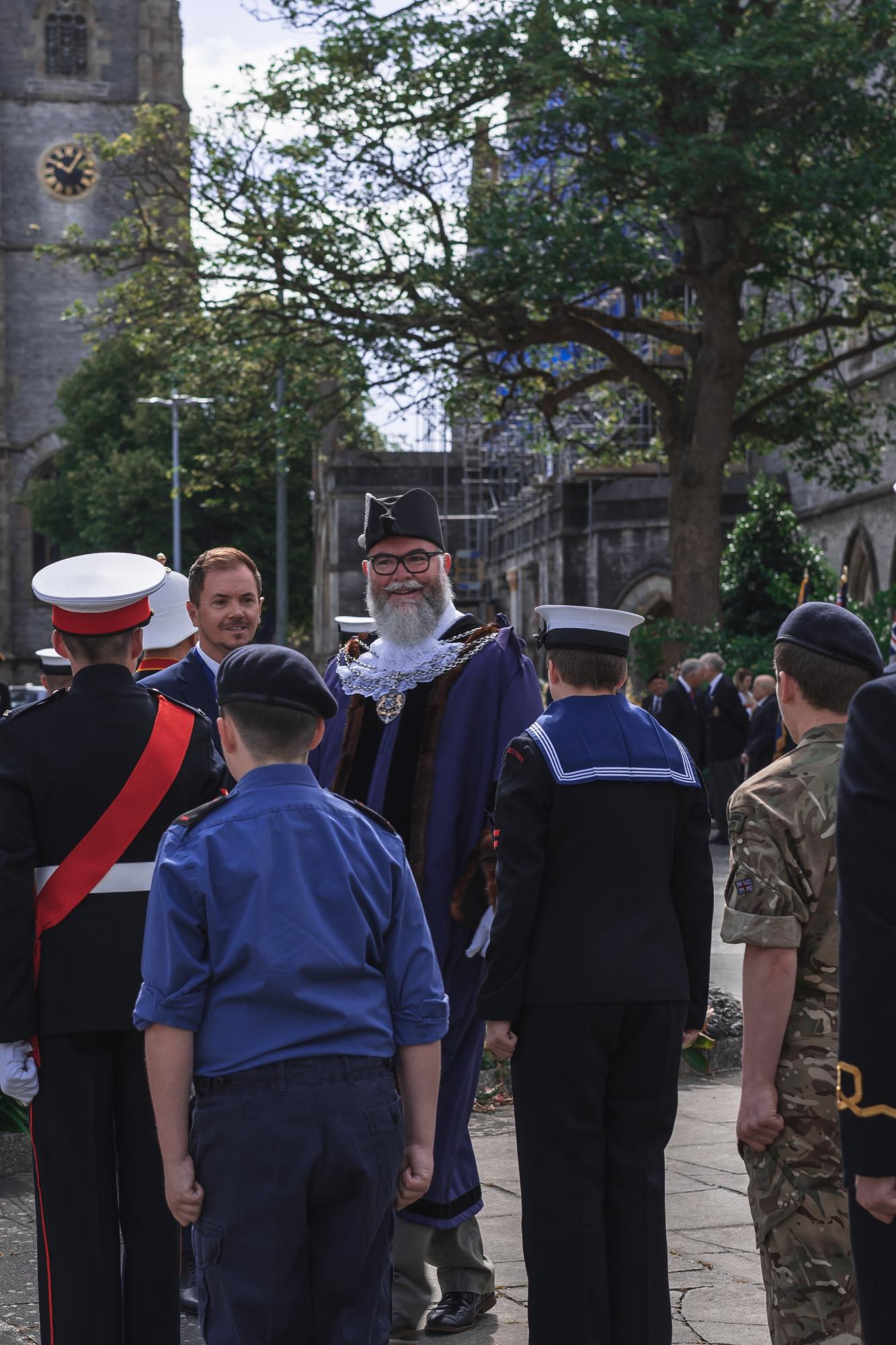 The Cadets were inspected and had short conversations with the Deputy Lord Mayor of Plymouth after the main ceremony had concluded. 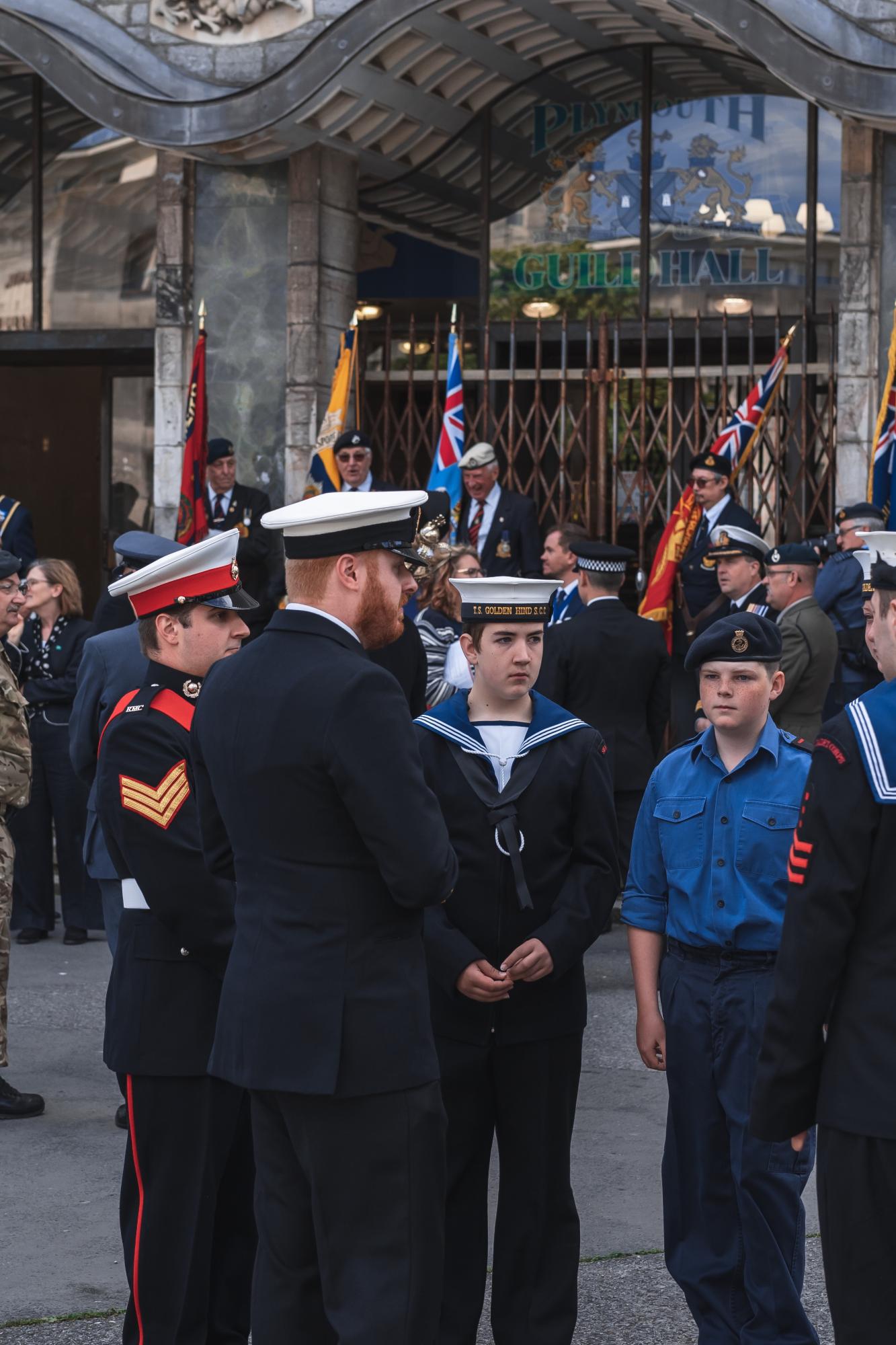 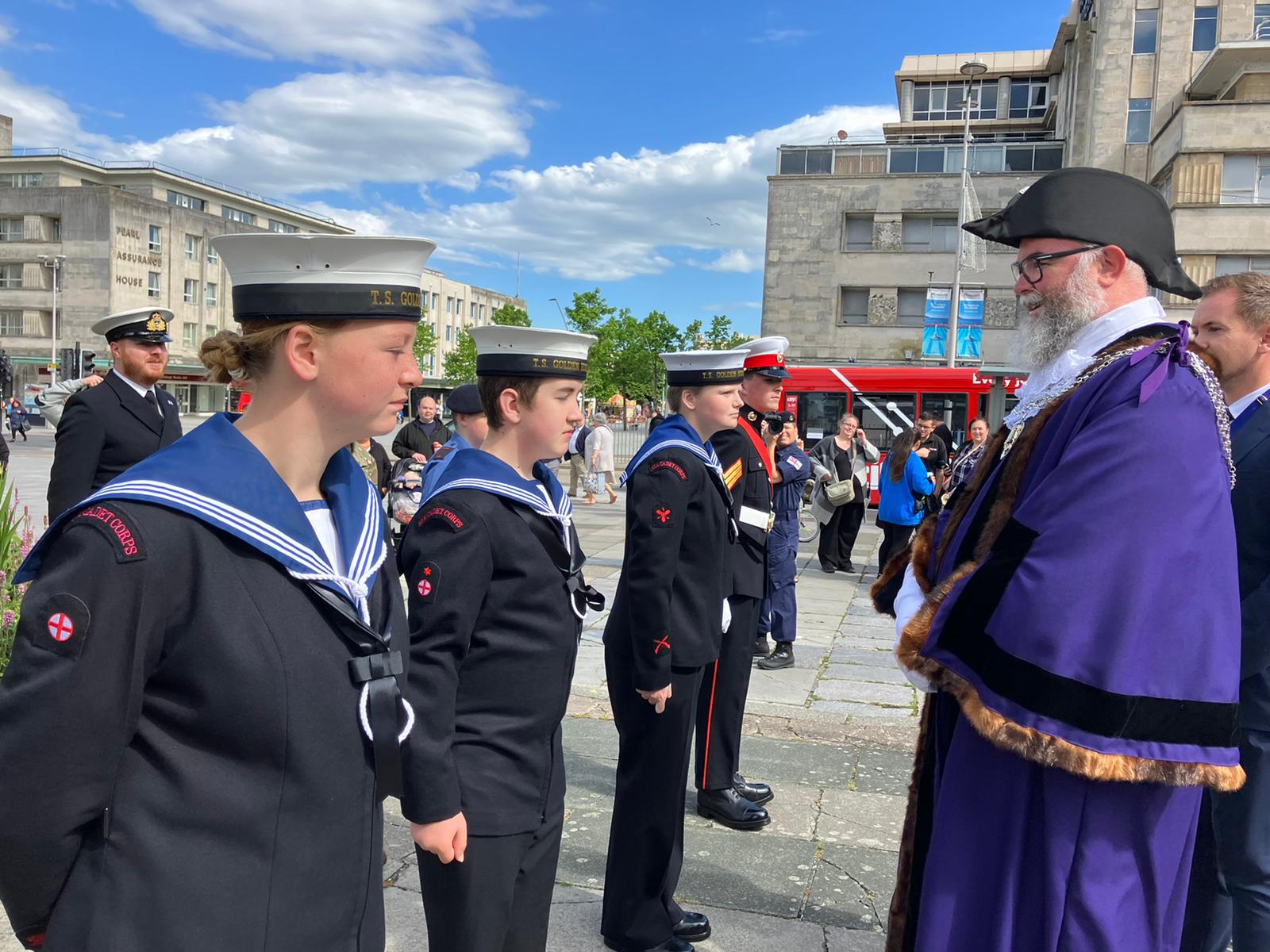 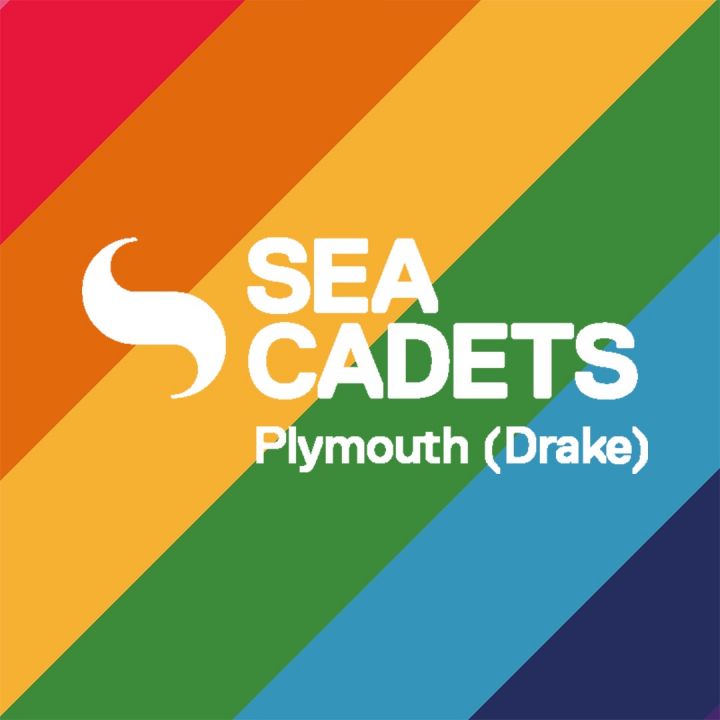 This evening the CO was able to present 2 Cadets with badges after successful courses. 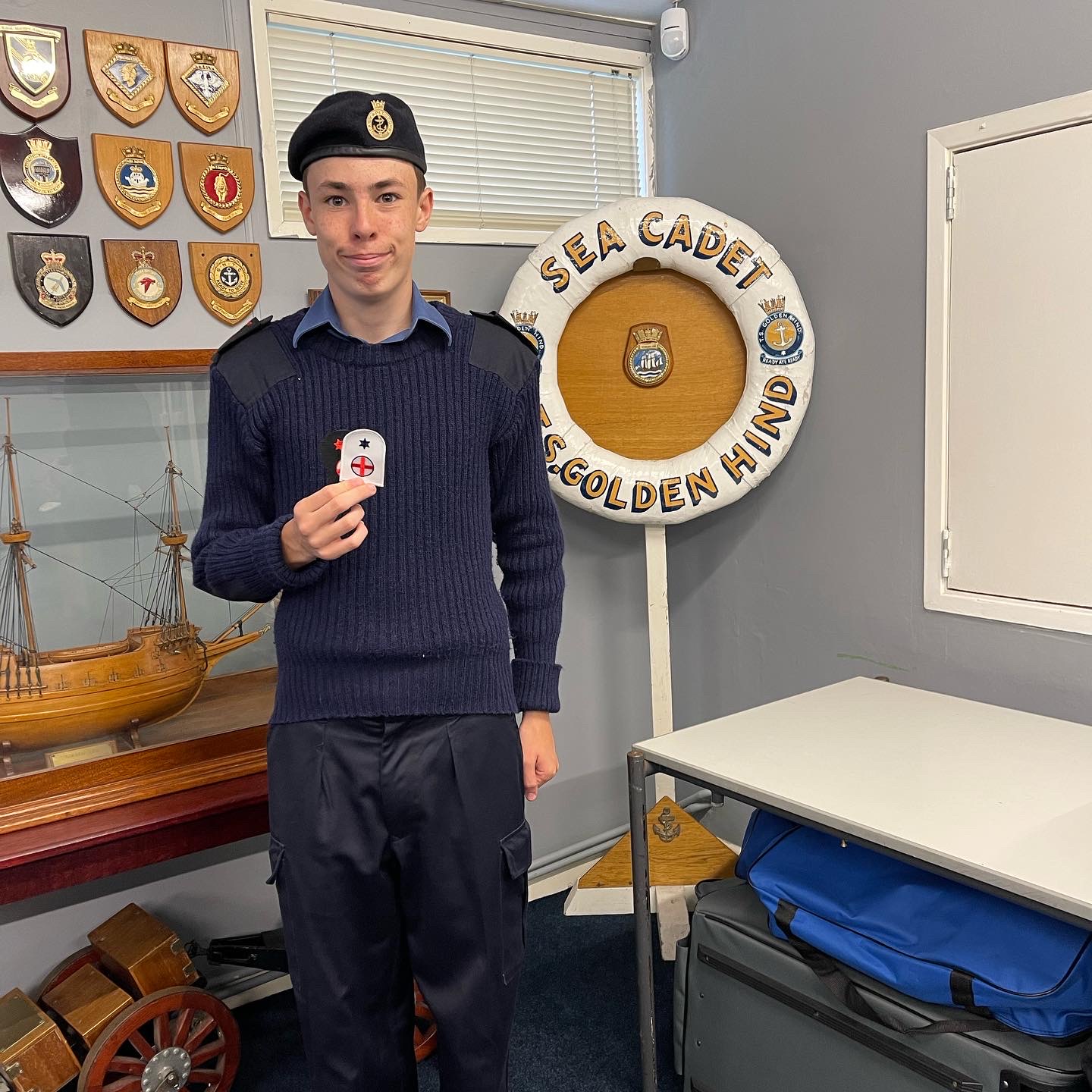 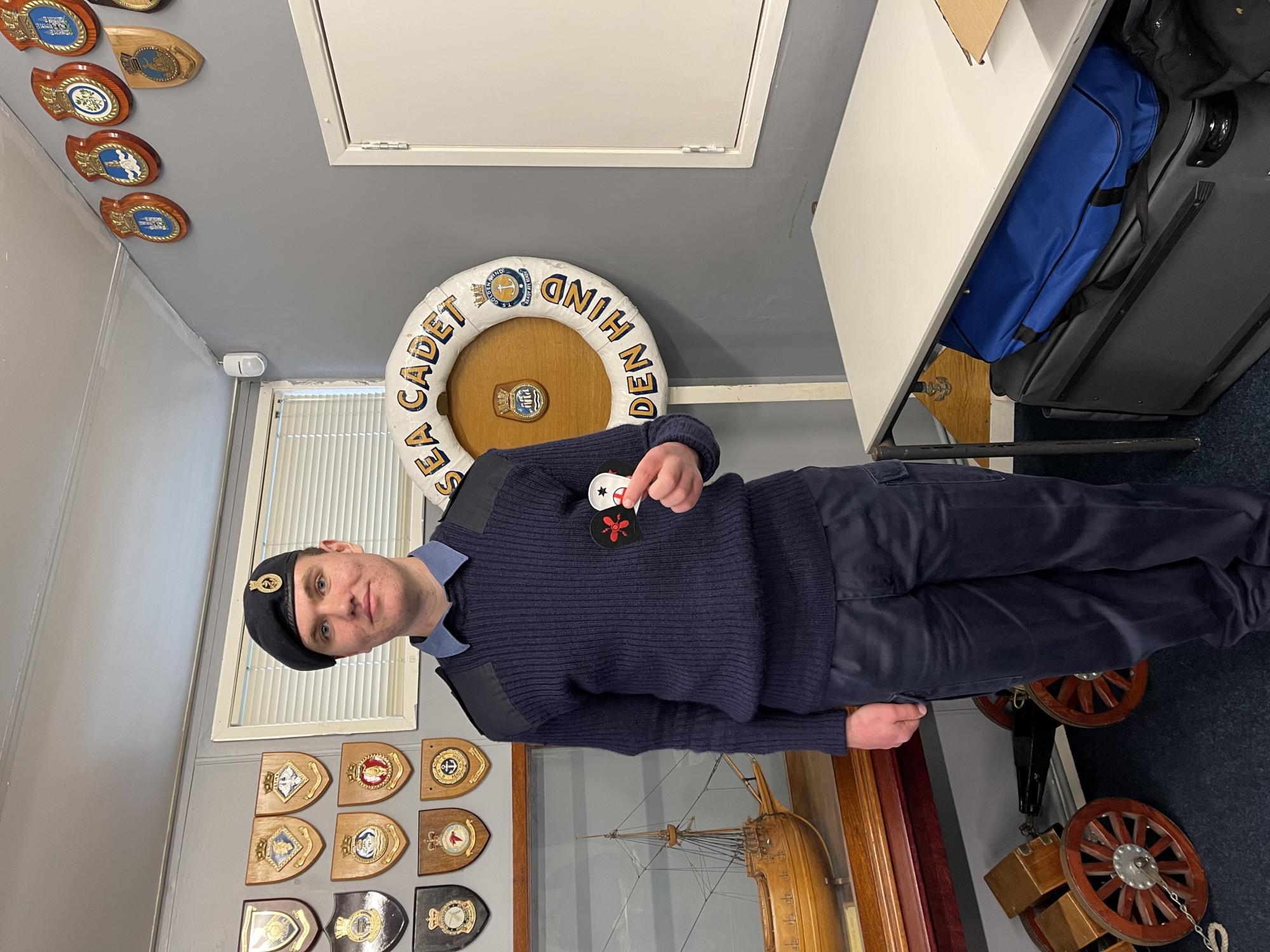 BZ! 👏 Congratulations to both of you. 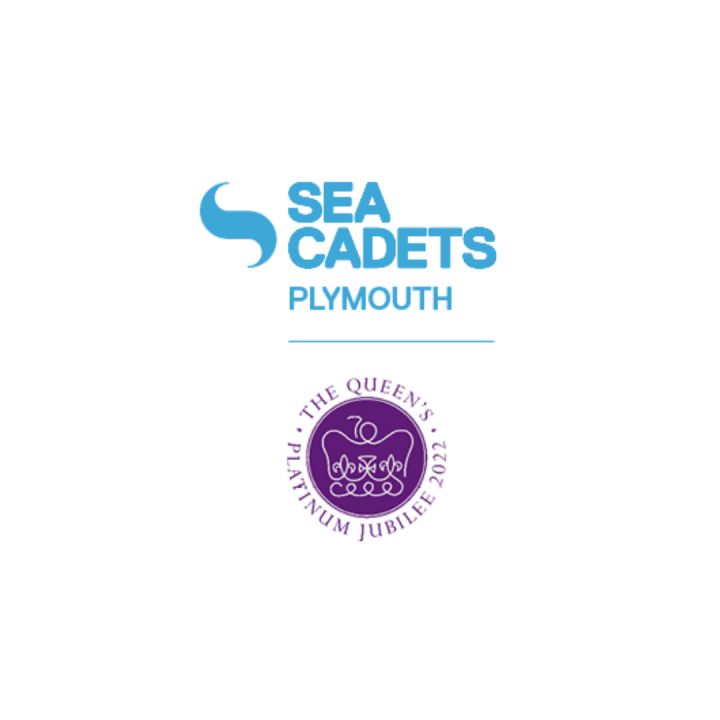 On Tuesday the unit came together to mark and celebrate HM the Queen’s platinum Jubilee. 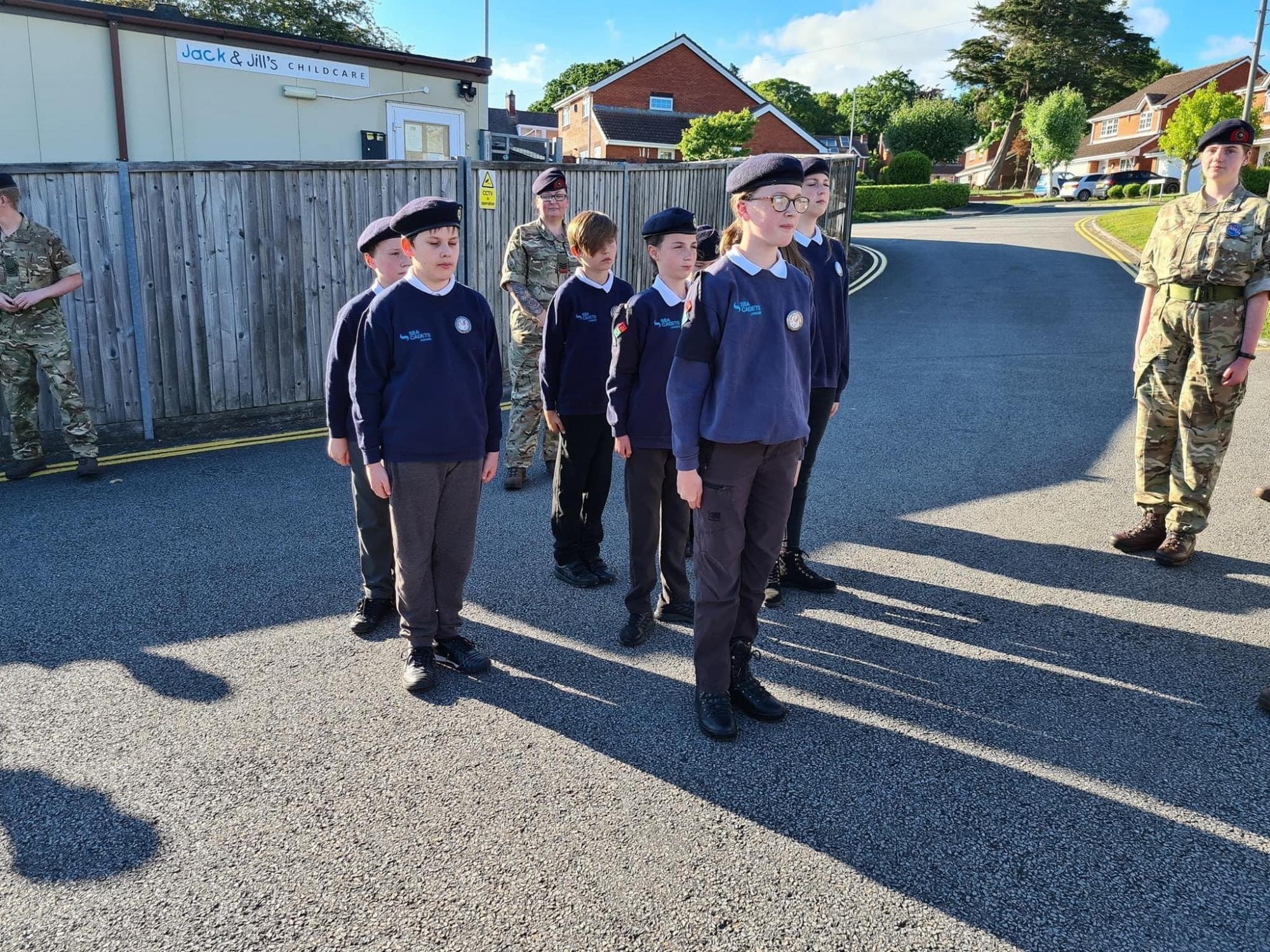 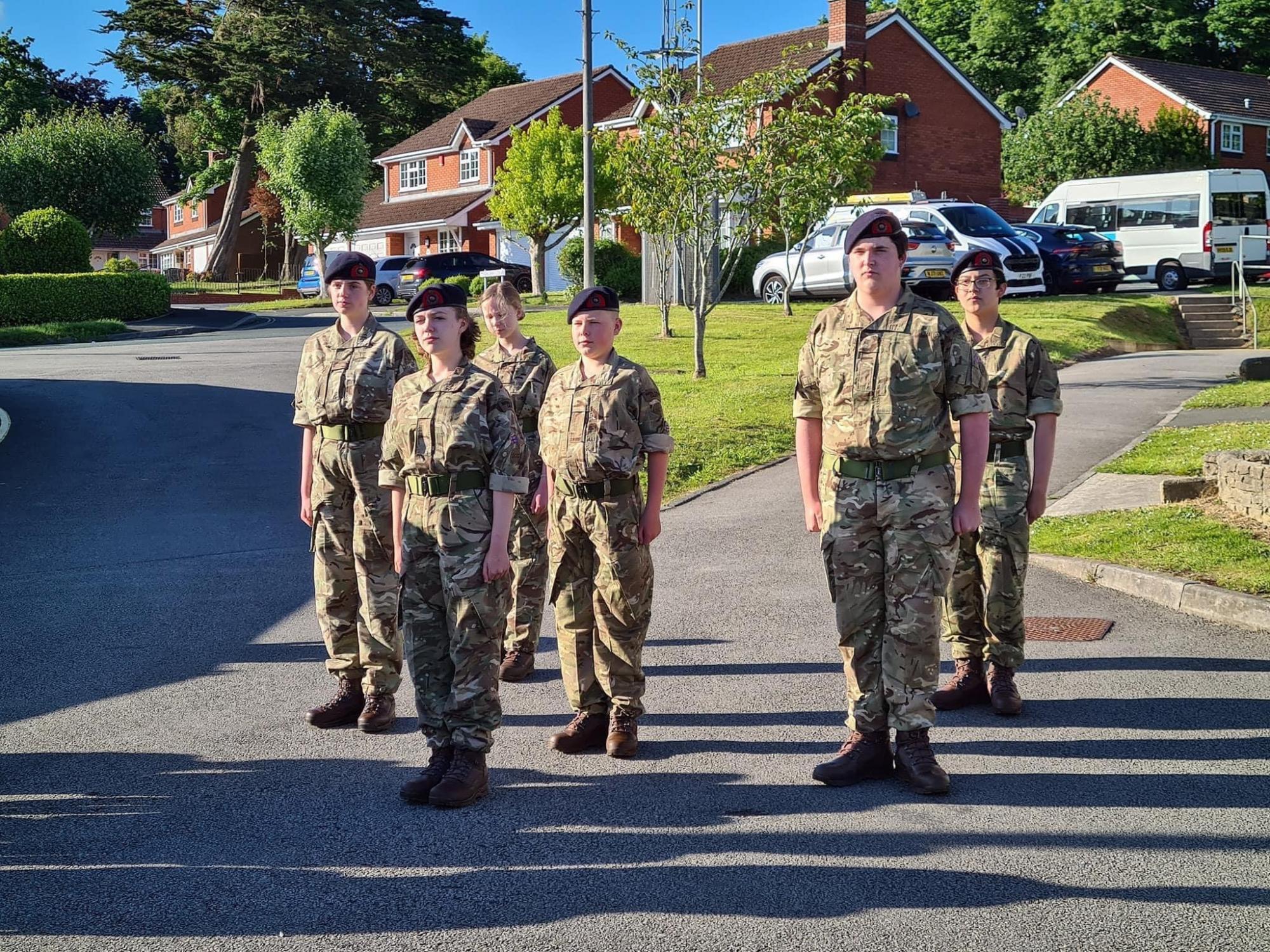 Starting with colours, cadets received presentations of commemorative jubilee badges and specialisation badges before moving on to a whole unit celebration. 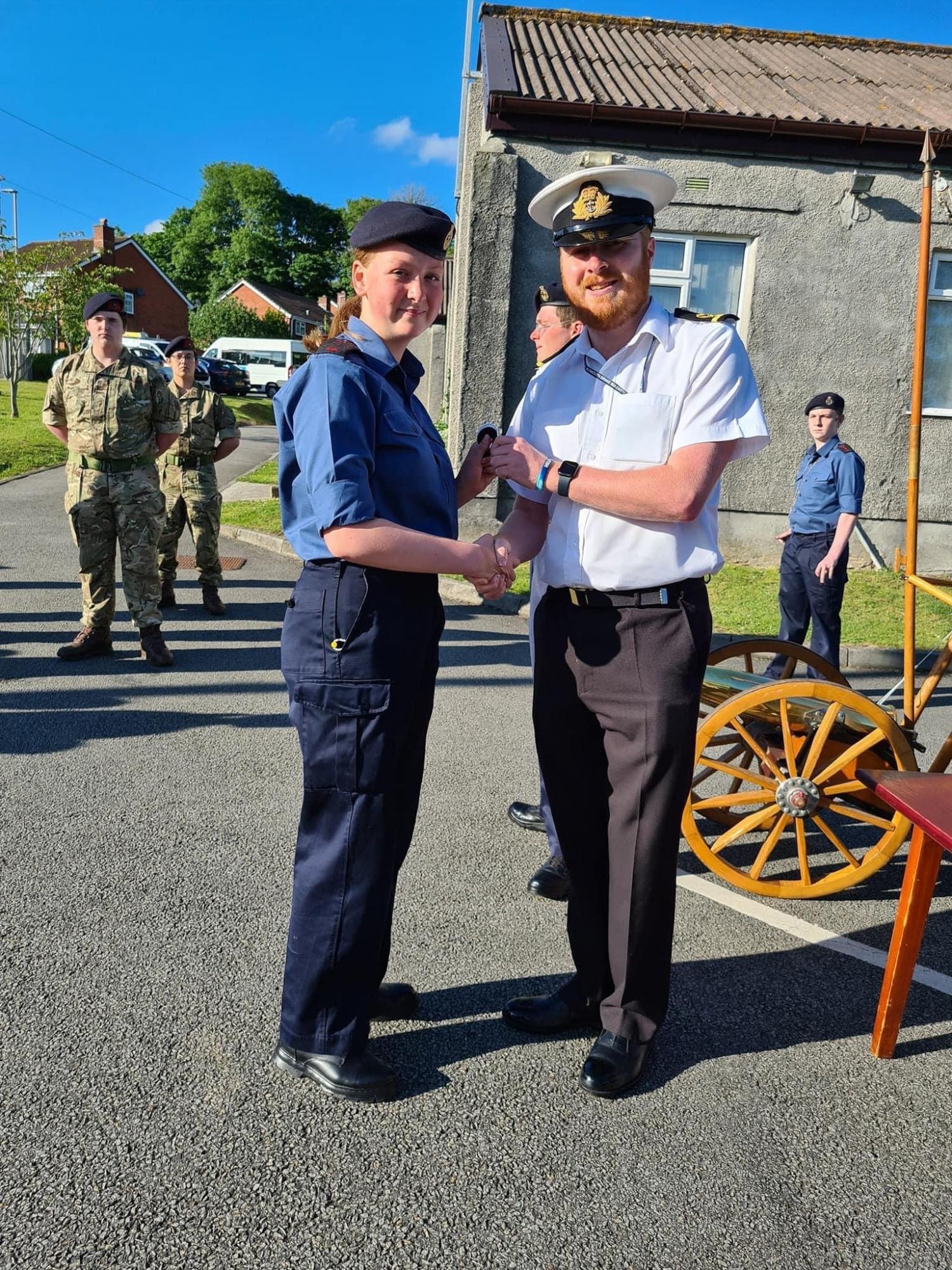 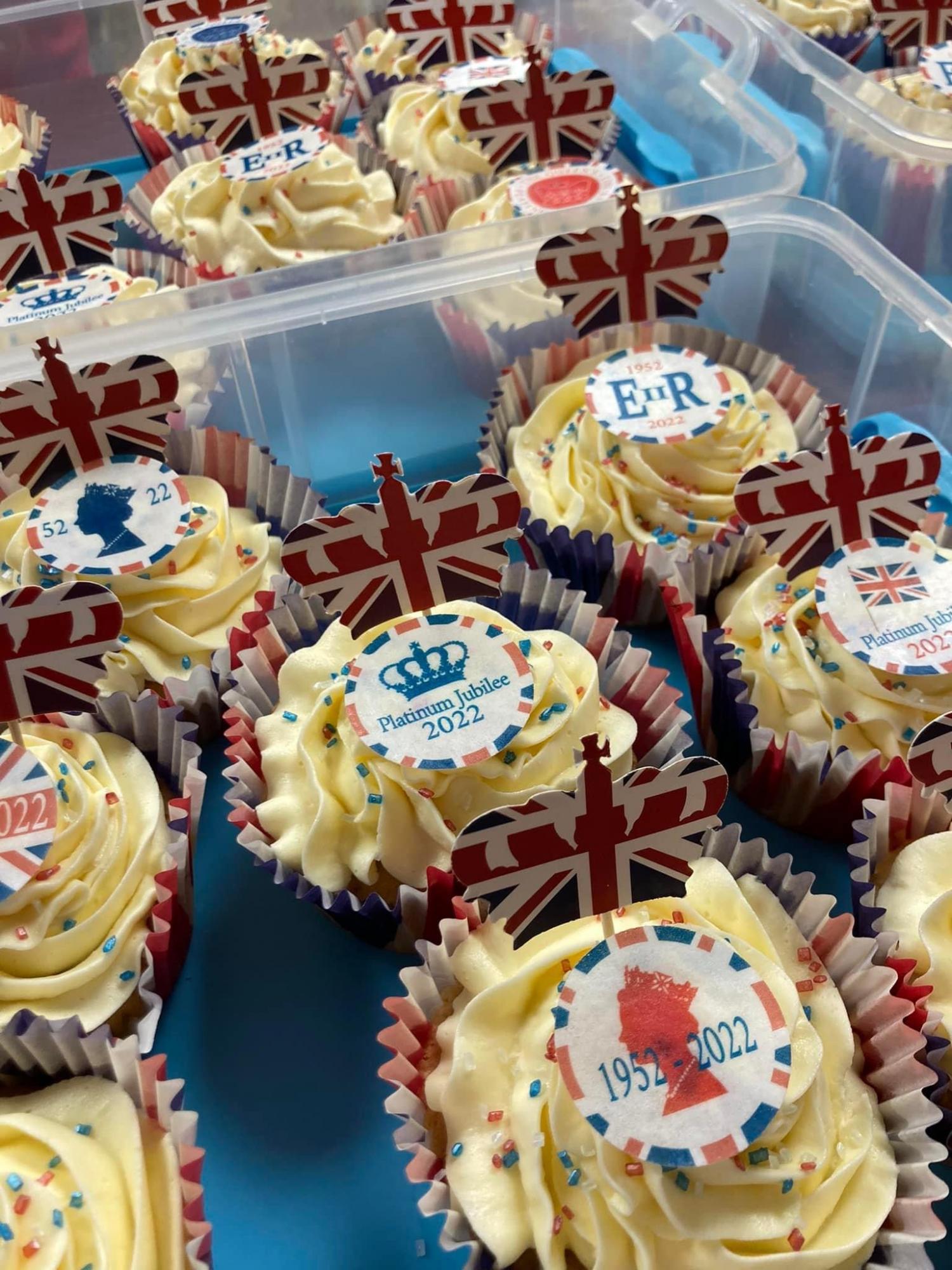 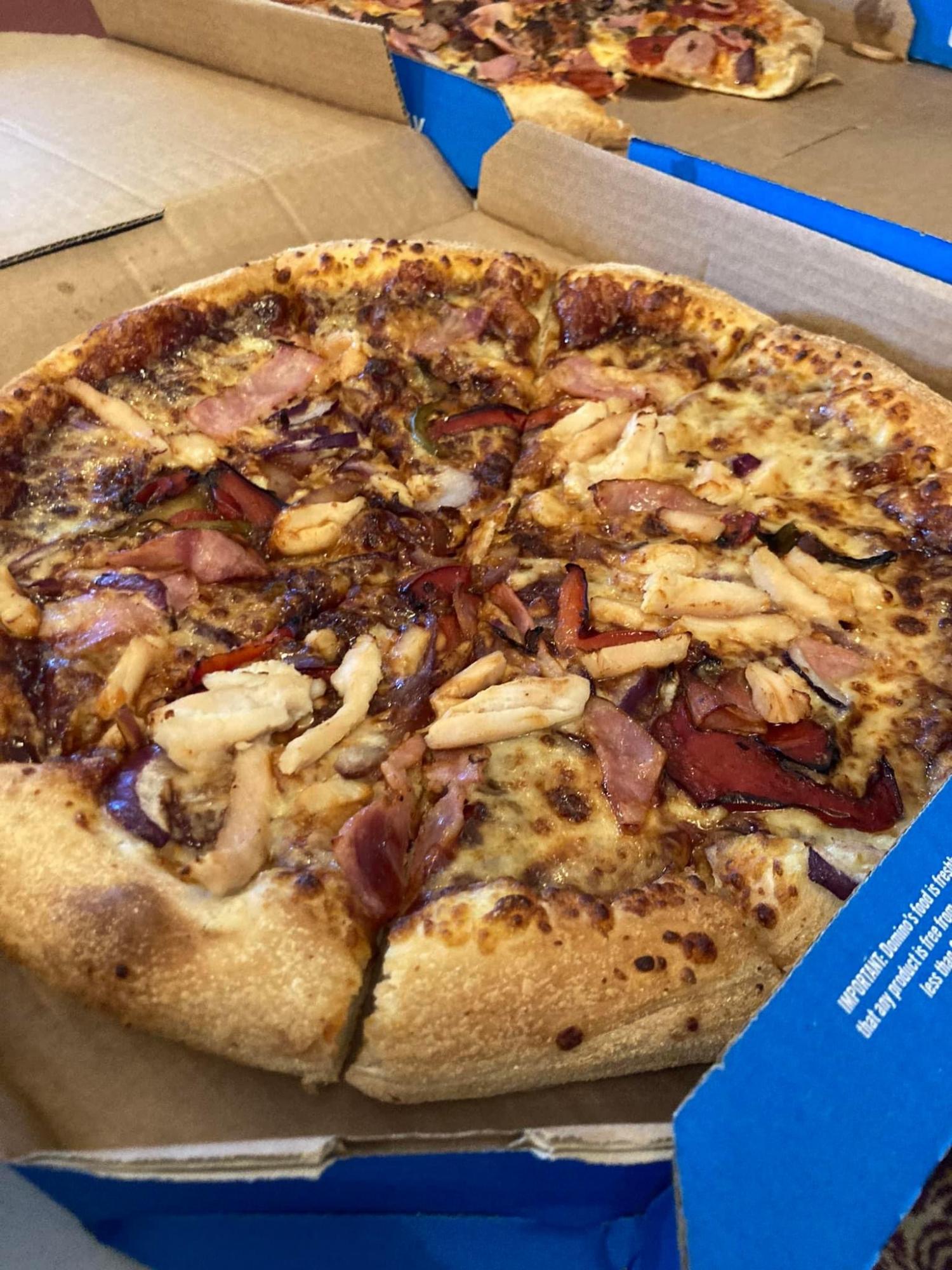 The entire unit sends its heartfelt congratulations to our Patron on the occasion of this historic milestone. 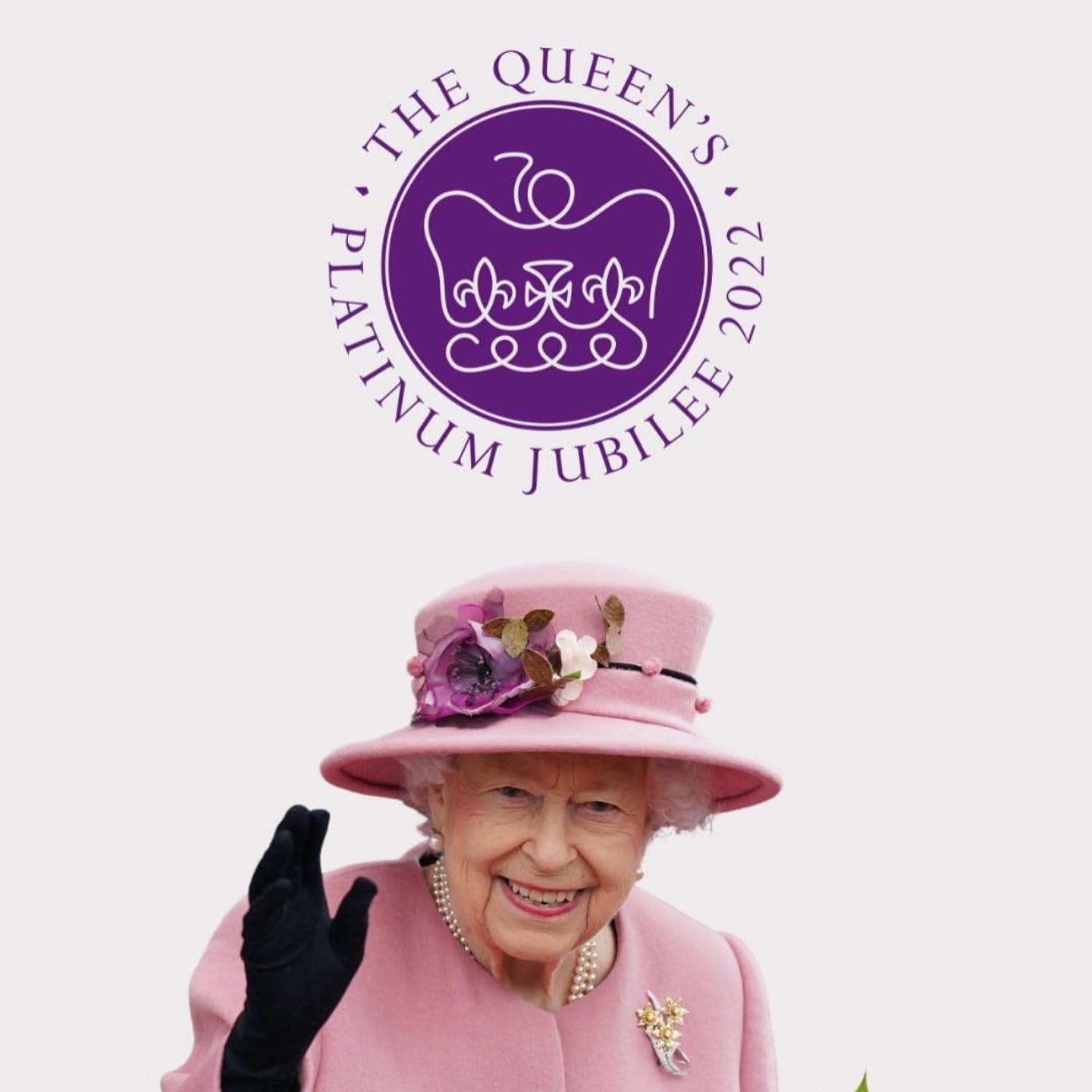 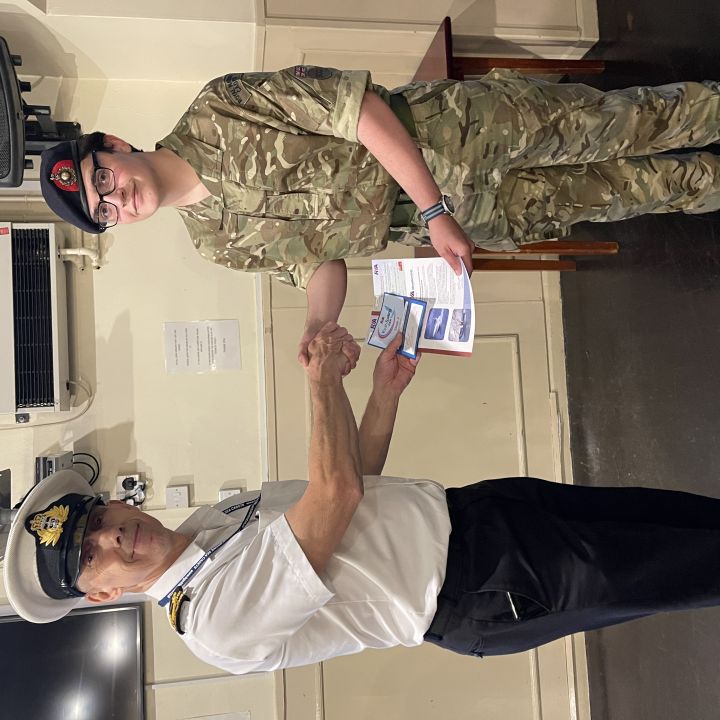 MC Aaron was presented with certificates for RYA Level 1 Powerboating. 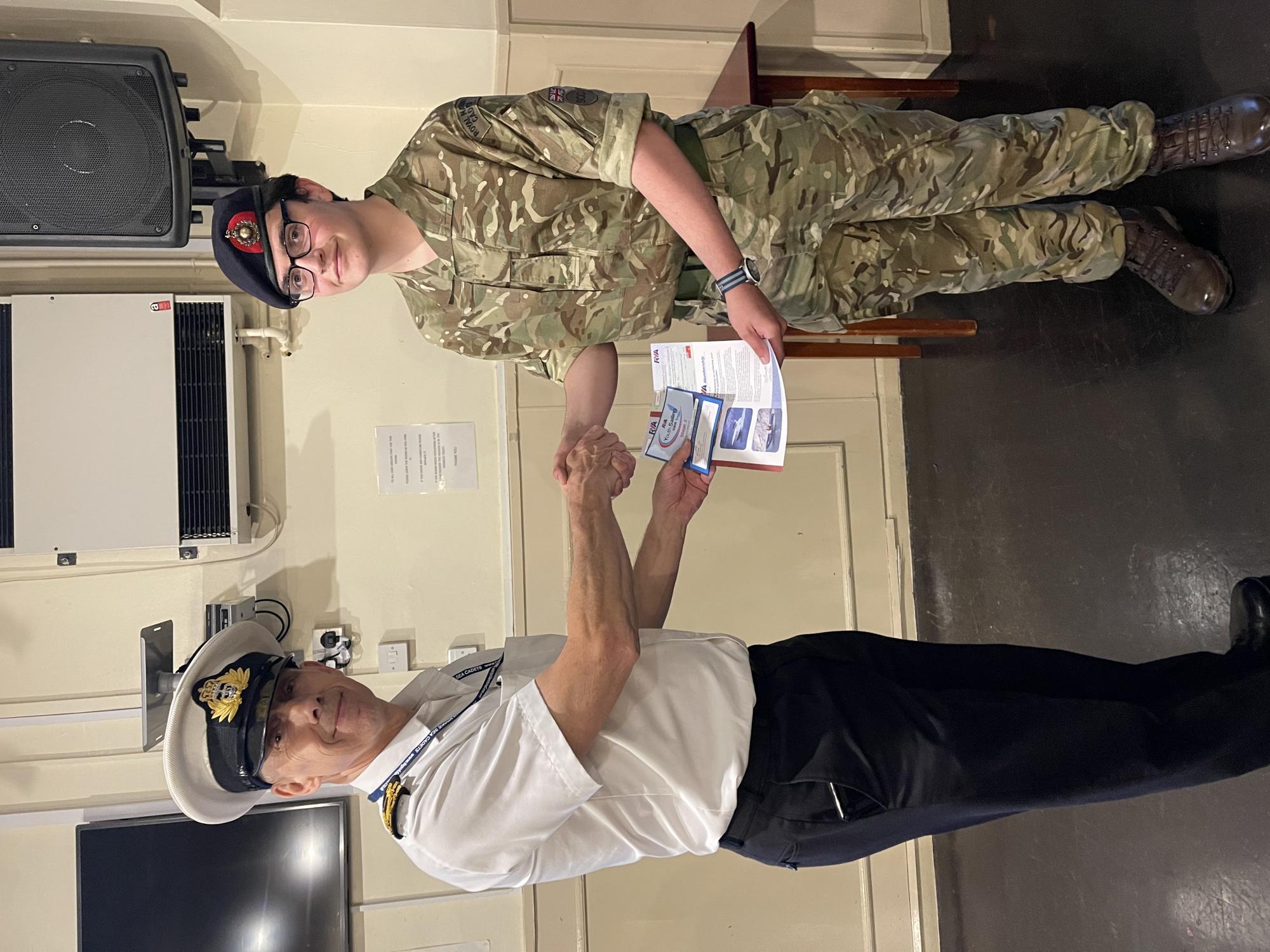 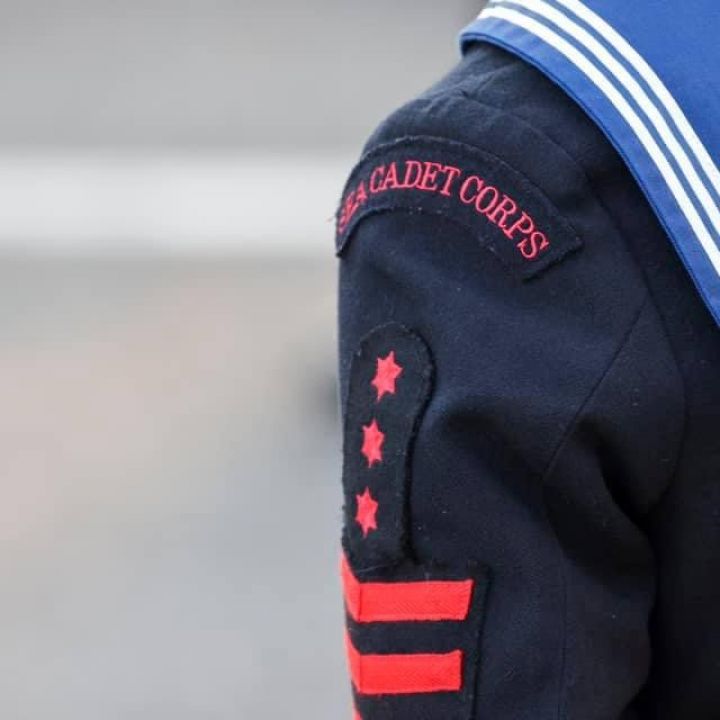 This evening at our unit divisions saw advancements for our NEC (New Entry Cadets) being ranked to Cadet Rate after completion of the NEC Syllabus. These Cadets are now able to attend activities away from the unit such as; boating, shooting and other proficiencies and specializations. 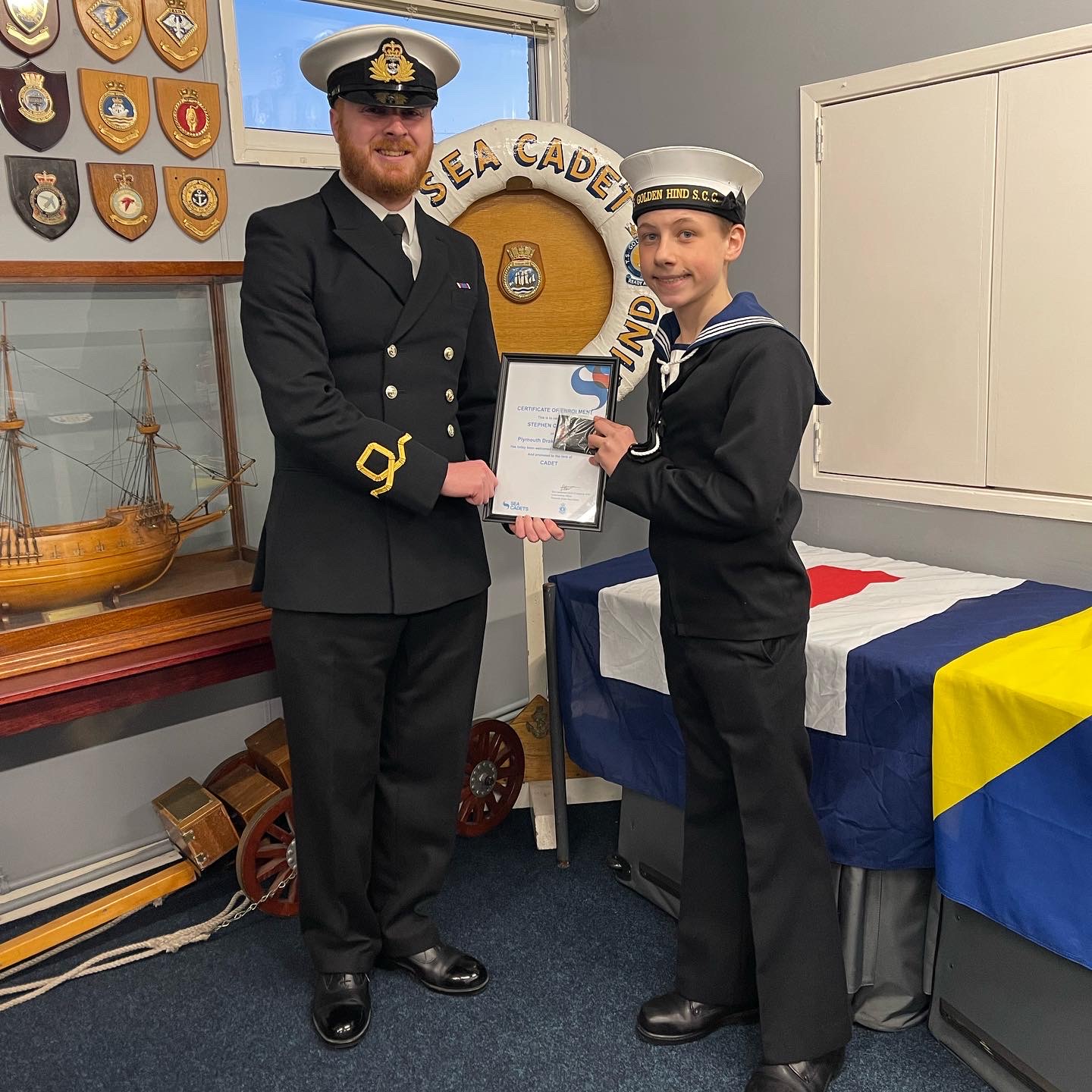 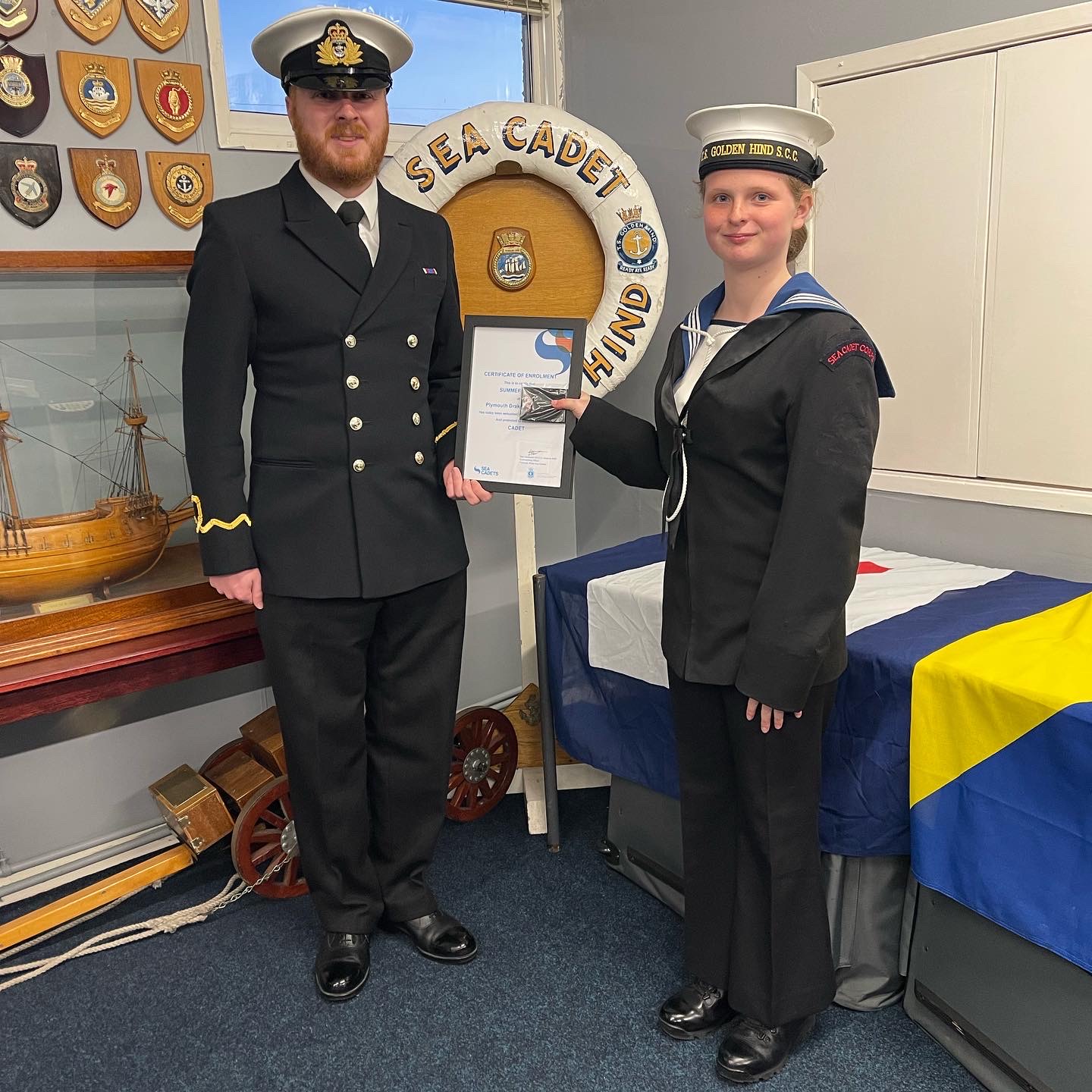 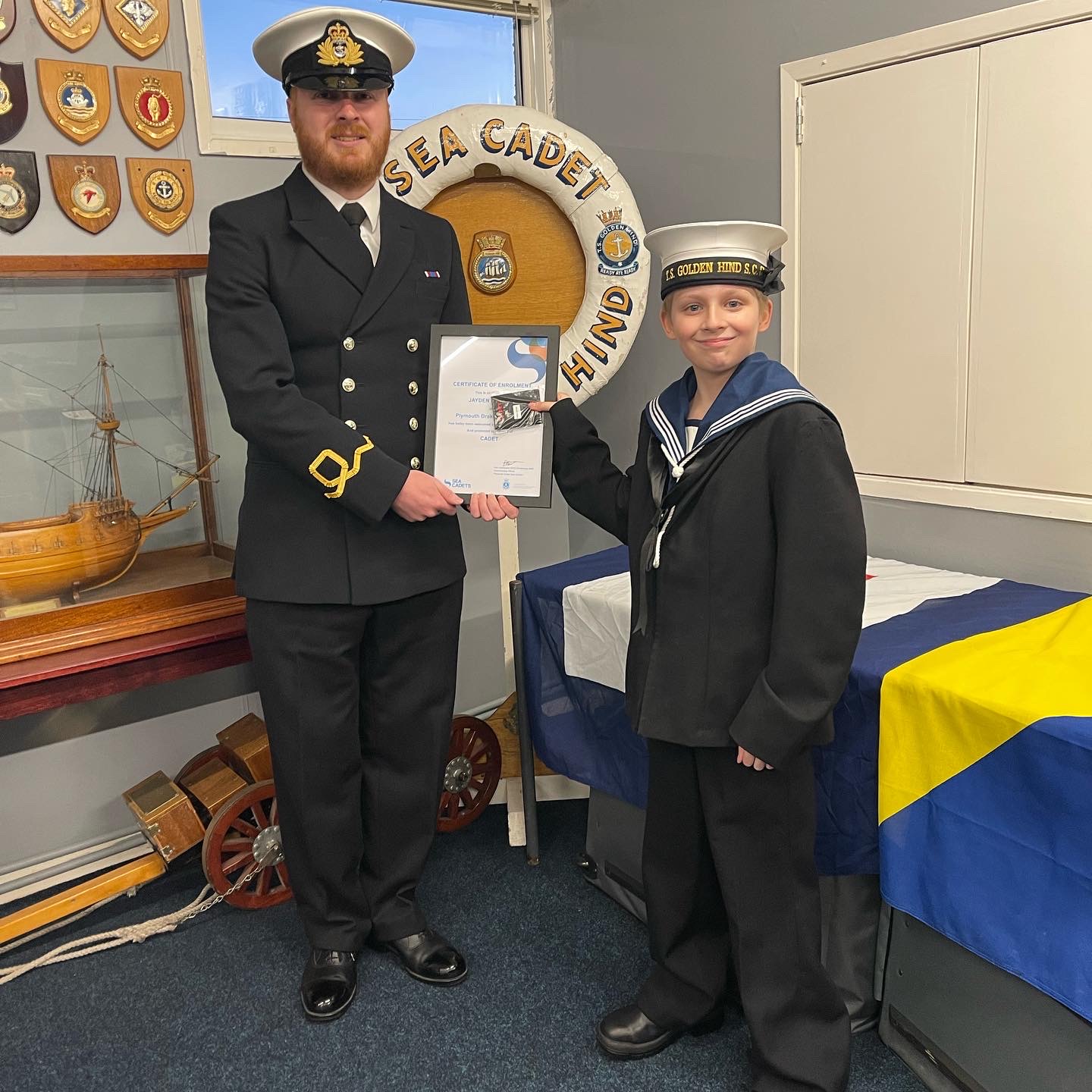 On the other side of the cadet experience 2 of our senior cadets AC Ben & AC Addison were both presented certificates for the Level 1 Teamwork and Personal Skills for Uniformed Youth Organizations. 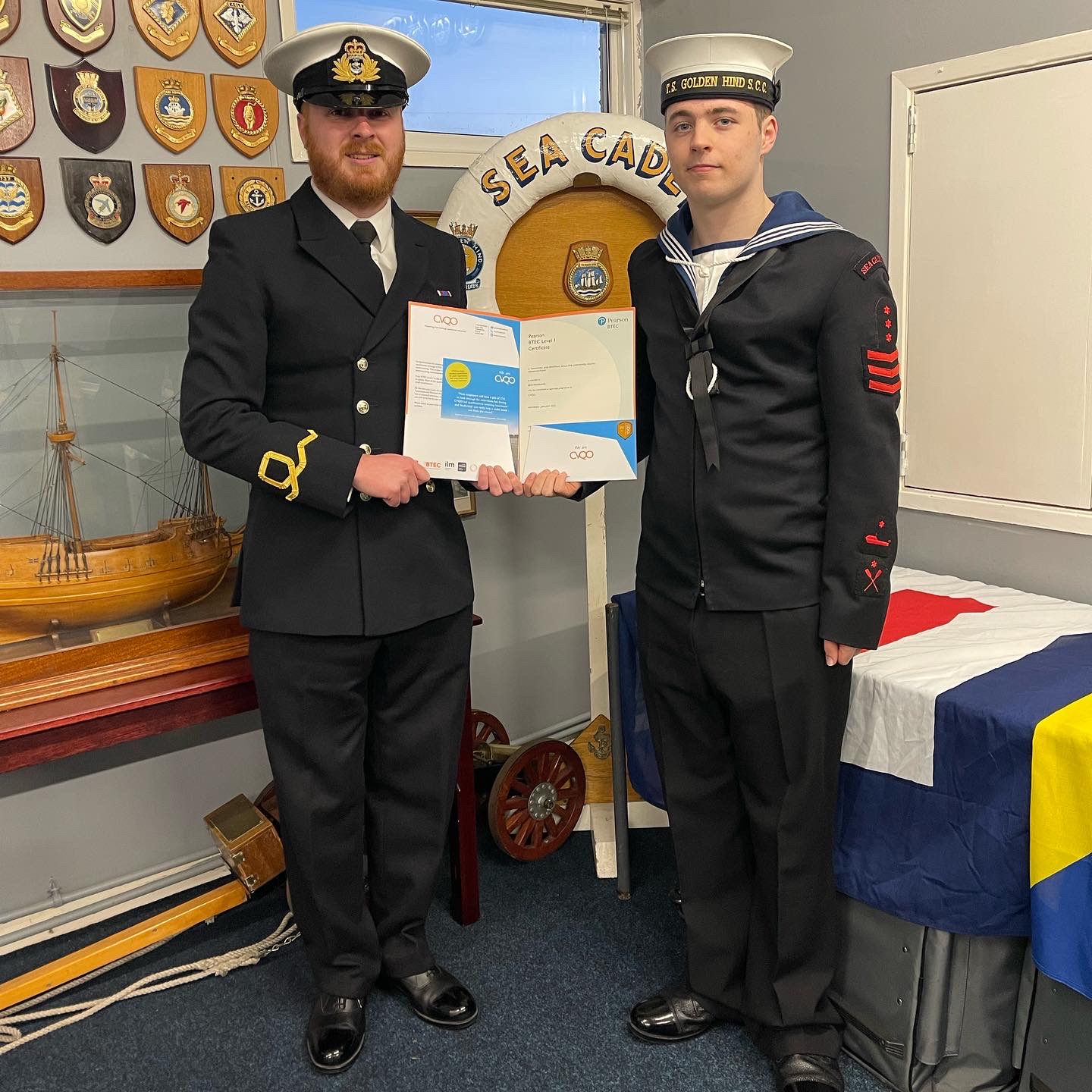 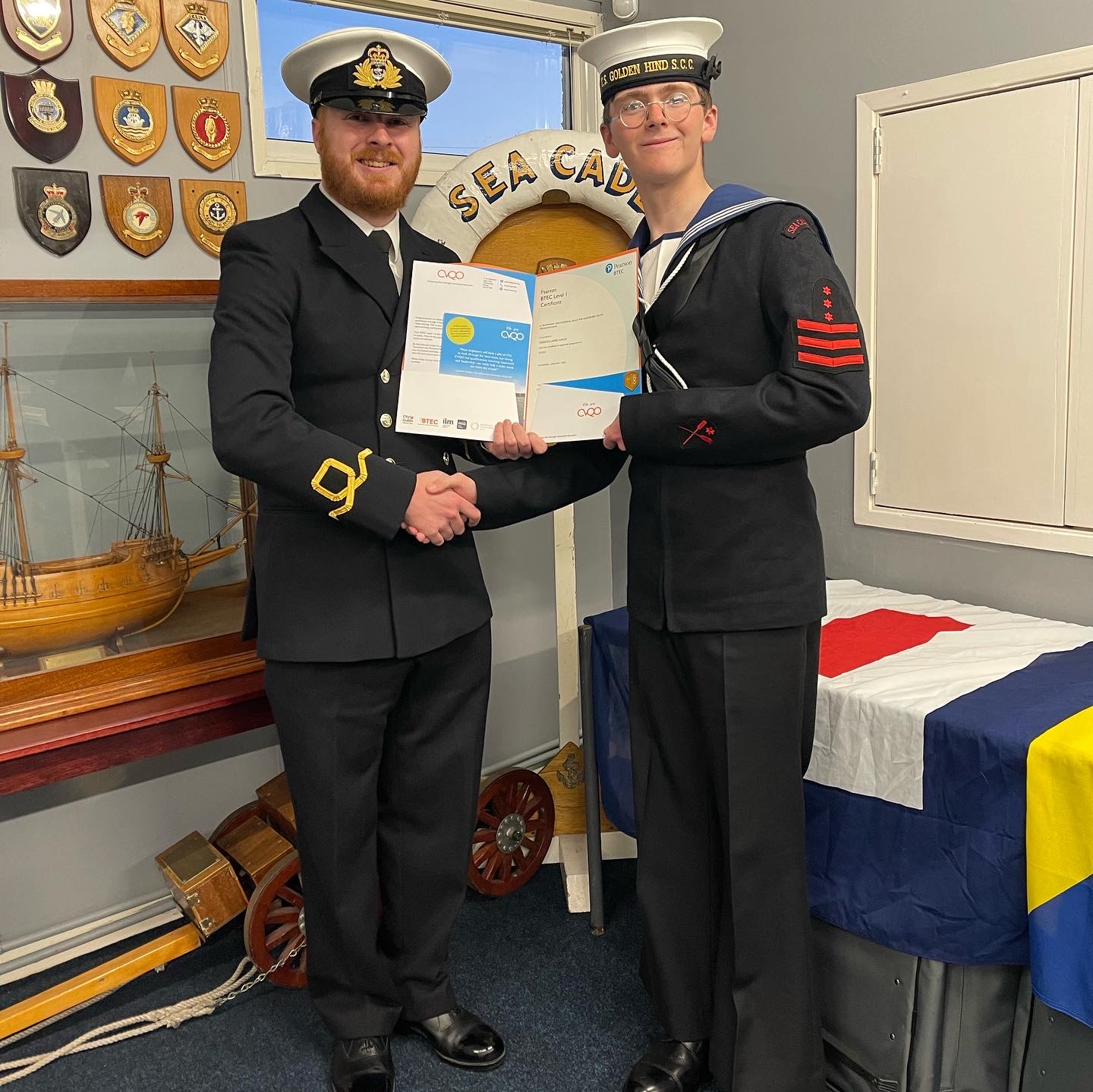 BZ! Congratulations CDTs and ACs on your presentations.👏🏼