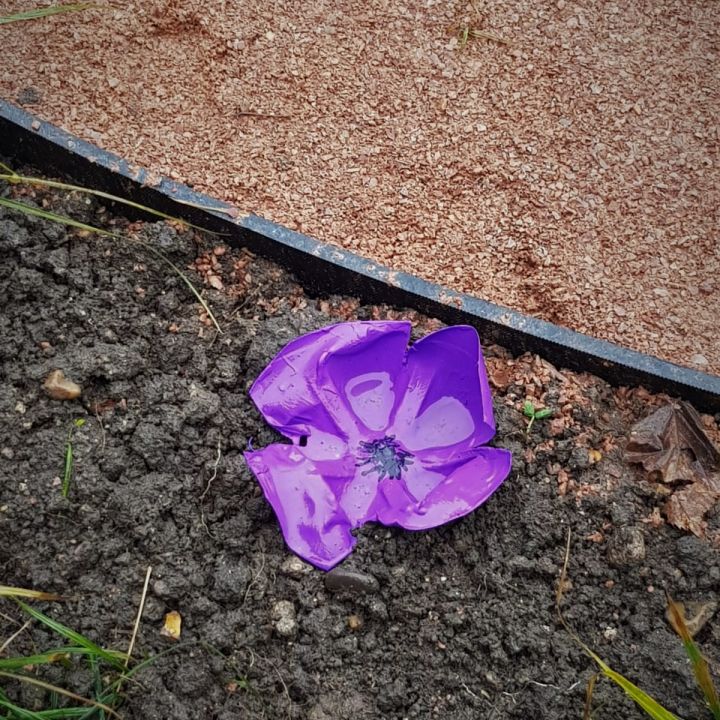 Today Staff and Cadets attended the unveiling of the new 'Unknown Warrior' Memorial in Pershore. the Memorial which has been put in place by the Pershore War Horse Memorial Project aims to remember not just fallen service men and women but also animals who pay the ultimate sacrifice. 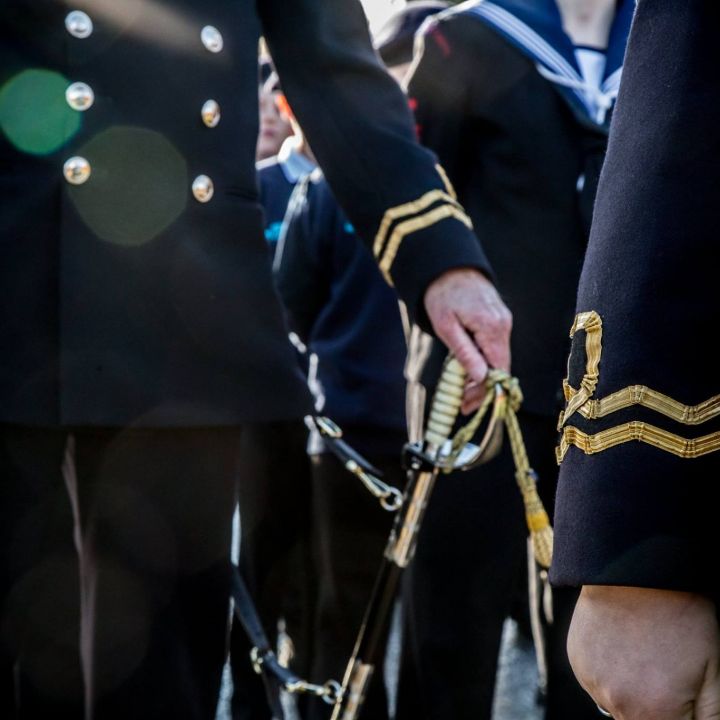 We Will Remember Them

Today, as always, the unit attended the Remembrance Day parade in Pershore. Being the centenary of the First World War, this year is particularly special and the cadets have done both the unit and the local community proud. 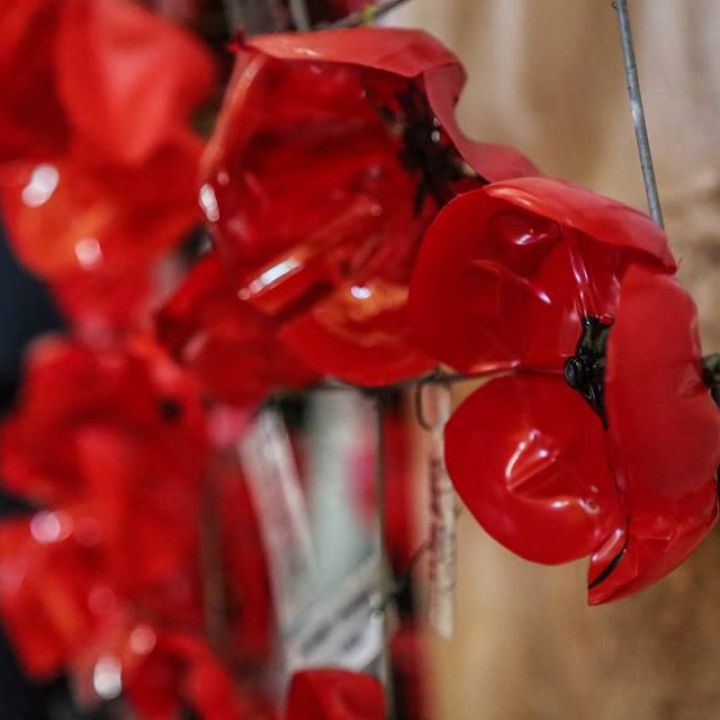 The display has been created on this centenary year to commemorate the sacrifice of not just the soldiers of the First World War, but of all servicemen and women who have paid the ultimate sacrifice for their country.

The display has been created using the plastic bottles which were collected by the cadets during the national sea cadets Scrap Plastic campaign earlier this year. These have then had their bottoms removed, painted, insertions made and finally heated to form a poppy shape. The centre of the poppy is hand drawn using a permanent marker before a hole is added for hanging the poppy in the display.

The poppies have then been displayed in the form of a waterfall in Pershore Abbey, close to the war memorial. The display features every name of the fallen from Pershore as well as the names of the cadets which have helped to create the display.

To see more of our display please visit our Facebook Page. 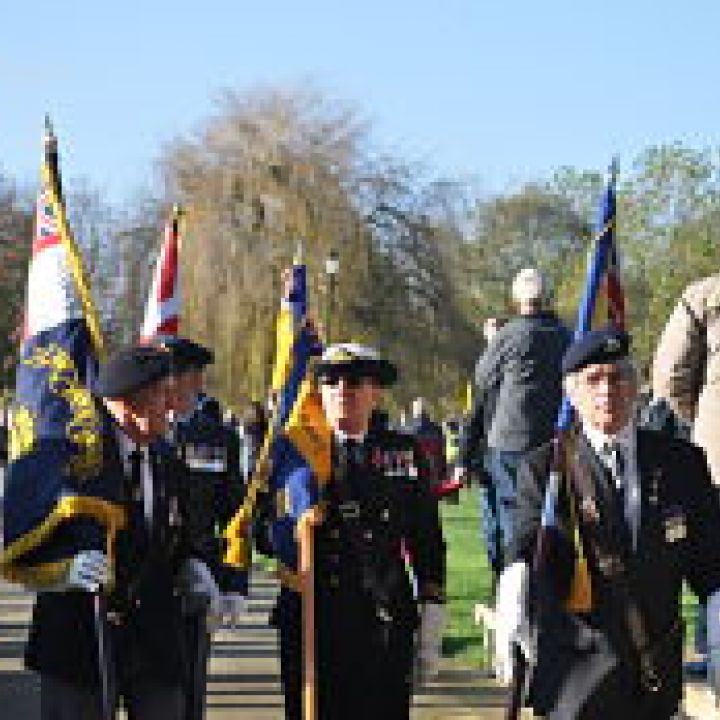 The Officers, POs and cadets of the Pershore sea cadet unit were out in force on the Saturday before Remembrance Sunday to collect for the Pershore and District Branch of the Royal British Legion poppy appeal.

The Officers, POs and cadets from TS Scimitar have made this an annual event which they support no matter what the weather may throw at them.

This year on a very wet day the cadets braved the weather to man their positions in the town throughout the day raising the sum of £245.41 for the legion.

The following day the unit reassembled to march with the Royal British Legion and other cadet organisation to Pershore Abbey for the formal remembrance  service.  A very good turn out from the Officers, POs and cadets on the day.

At the end of the parade the TS Scimitar unit together with the unit President and the Padre. 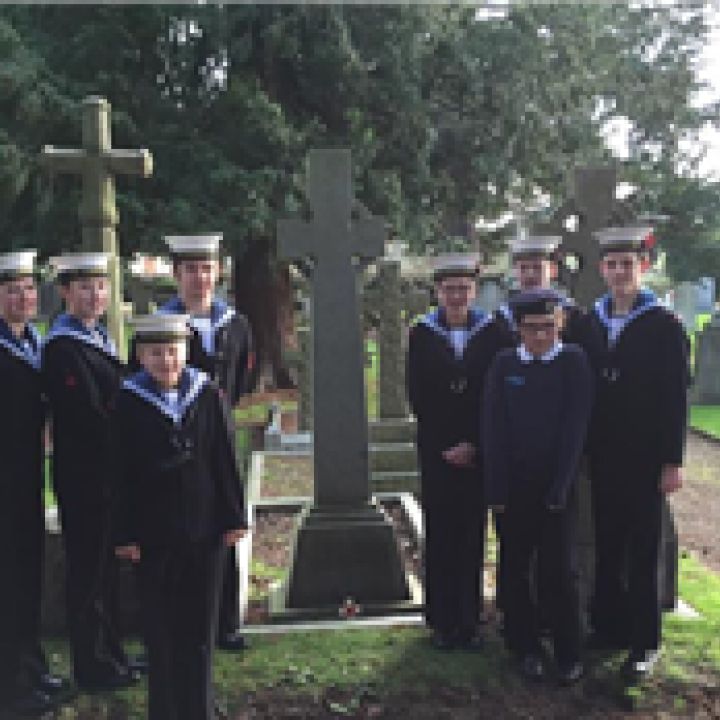 The historic service was started in 1945 by the late Coun John Smith together with the Pershore Youth Fellowship when they went carol singing to raise funds to make a wreath for every military grave in the cemetery.  Today those present will lat poppy crosses.

There are 72 military graves in Pershore cemetery with 64 of the burials during the second world war, of which 41 were Canadian nationals.  Most of those laid to rest came from nearby RAF Pershore or RAF Defford and died either in place crashes or training accidents in the area.