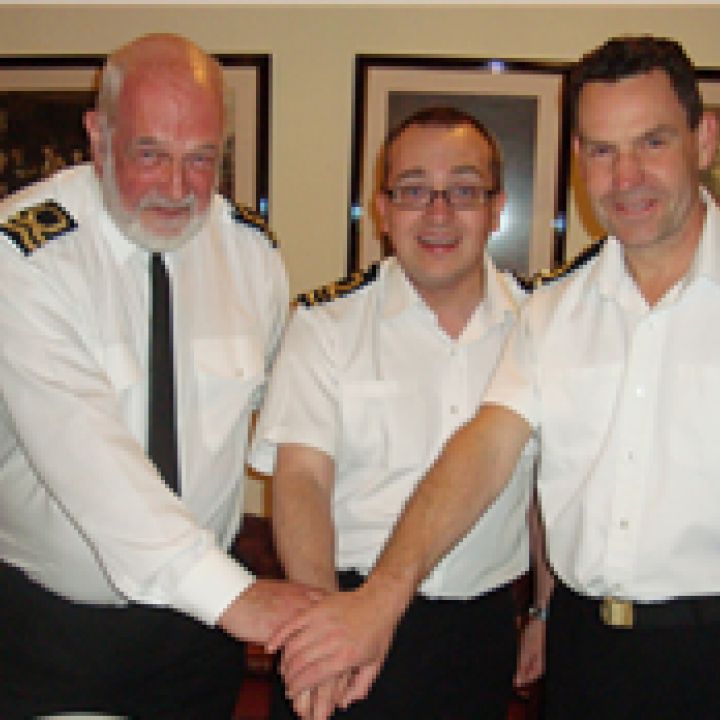 National Trophies and Awards 2014 and Gibraltar...

FOR THE SECOND YEAR RUNNING 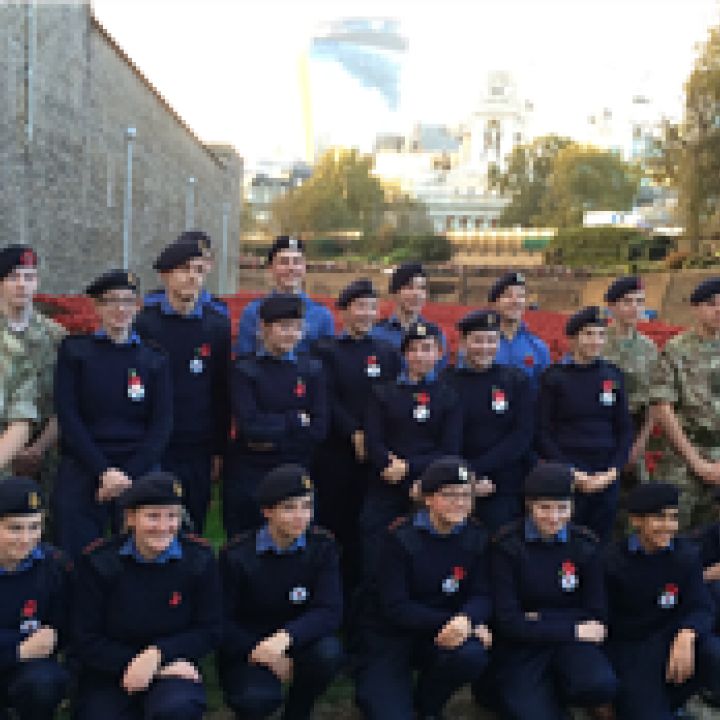 Poppy Planting at the Tower of London

Staff and cadets planted Poppy's at the Tower of London on 1st November. 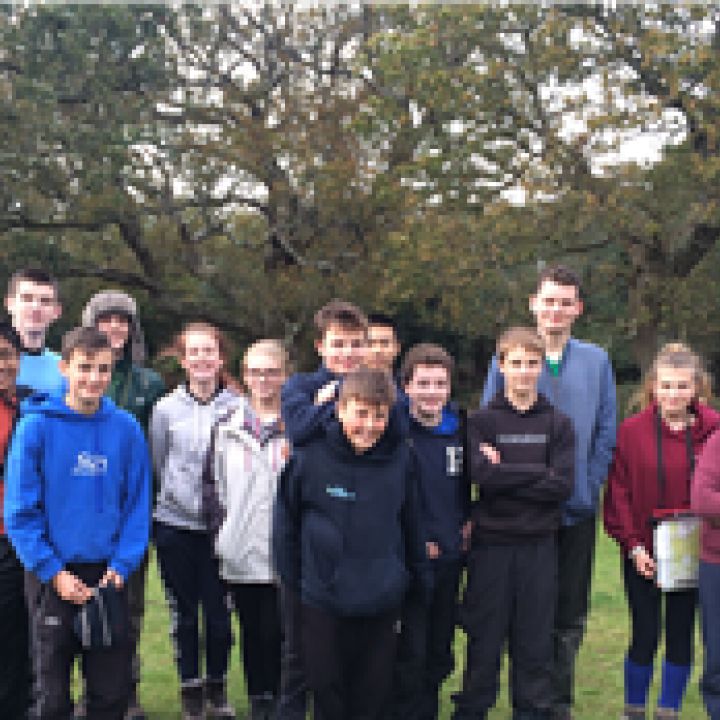 For more information please contact us on our email address. 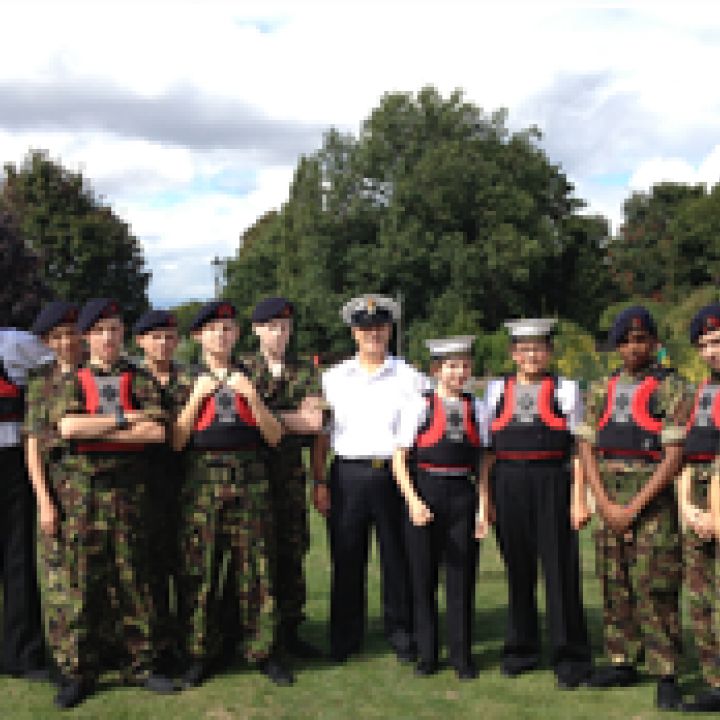 Well done for a splendid turn out! 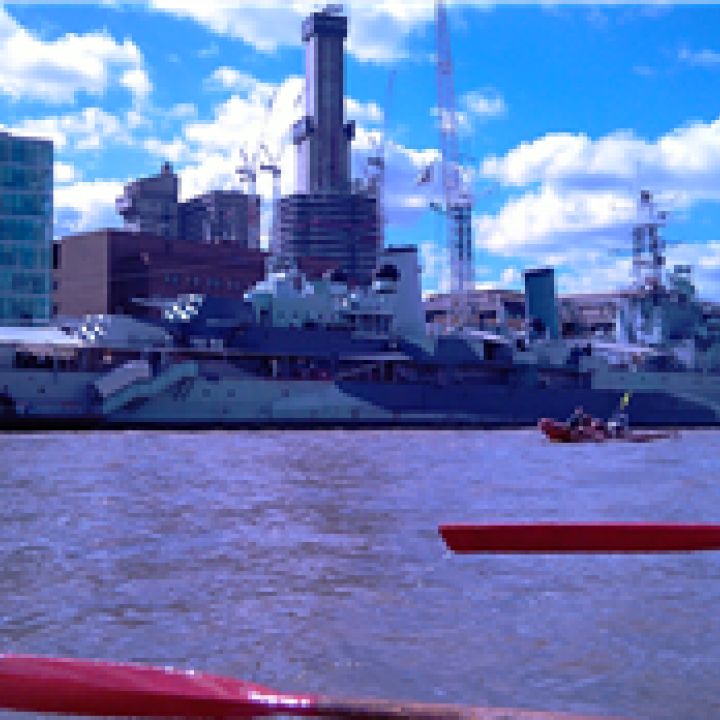 In 1988, 72 entrants chose more than 20 boat types representing six countries, including an Hawaiian outrigger war canoe, Viking longboat, Norwegian scow, Canadian C-8 canoe, Chinese dragonboat, and numerous Cornish pilot and other gigs, skiffs, cutters, ASC, naval whalers and the like to take on the Watermen's shallop, star of the film ‘A Man For All Seasons’.

All were propelled by a bunch of enthusiasts ranging from barely teenage Sea Scouts to hardened offshore rowing veterans more used to racing anywhere from the south coast to the south seas and entered by such diverse outfits as museums, rowing clubs, pubs, youth organisations, police, fire brigades, the armed services, boating societies and groups just out take part and beat the course. And beat it they did, with just one starter failing to finish

Since then the Race has gone from strength to strength. While more than quadrupling in size, it has attracted such fascinating entries as a magnificent replica 54' bronze age Greek galley; canvas and tar Irish naomhogs of the type reputed to have crossed the Atlantic in the eighth century; a new shallop and Thames wherry (both constructed along traditional lines especially for the Race) and the world's oldest racing rowing boat, the 'Royal Oak' built in Co. Down, Northern Ireland, at the beginning of 1800s. Not to mention our own Thames Watermen Cutters, the Great River Race Jolly Boat, and now the Skerry, all built for the Race by Mark Edwards at Richmond Bridge Boathouses.

Along the way, it has attracted a stellar cast of celebrity starters who have come along to fire the cannon to get the Race under way. This has included Sting, Jerry Hall, Sir Steven Redgrave, June Brown (EastEnders' Dot Cotton), Sir Trevor MacDonald, Jane Horrocks, Virginia Bottomley MP, William Franklin, Tony Banks MP and many more.

Furthermore it really has become truly international event with crews coming from America, Canada, Croatia, Holland, Italy, Sweden, France, Germany, Ireland, and the Channel Islands, as well as all over the UK.

In 2009, after much soul searching, careful calculations and protracted consultations, we reversed the Race’s direction to run upriver from Millwall to Ham. This proved so popular with competitors and spectators (over 20,000 at the Finish alone) that it has been adopted as the regular format.

With entries now well over 300 boats carrying approx. 2,400 competitors racing for 35 trophies, The Great River Race has become the biggest and most prestigious event of its kind in Europe.