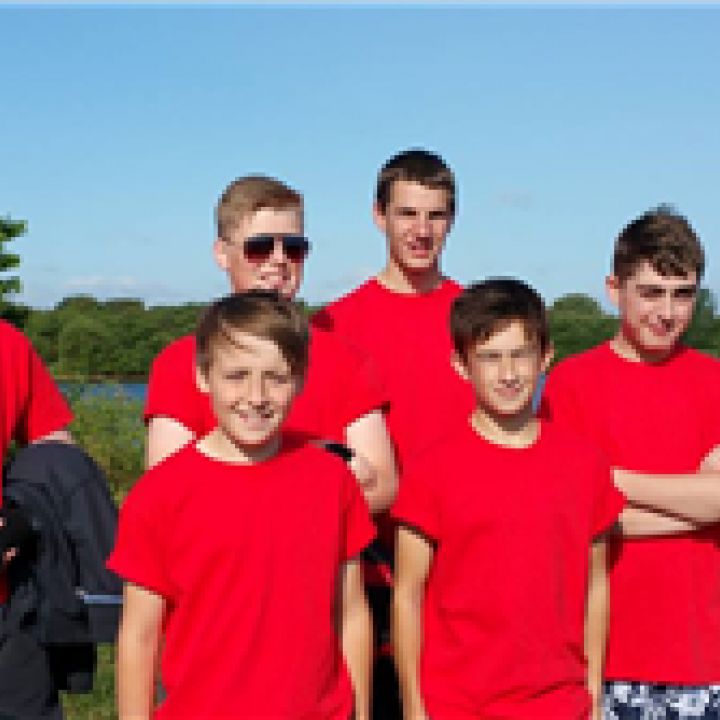 Further to their success at the District competitions, our Open Boys rowing crew and AC Feaviour in Open Boys kayaking travelled to Beckingham camp to take part in the Eastern Area Combined Regatta over the weekend 17th-19th June.

Both entries achieved 3rd place awards in their respective competitions, a fantastic achievement considering this is the first time that the cadets in question had competed in this age bracket! 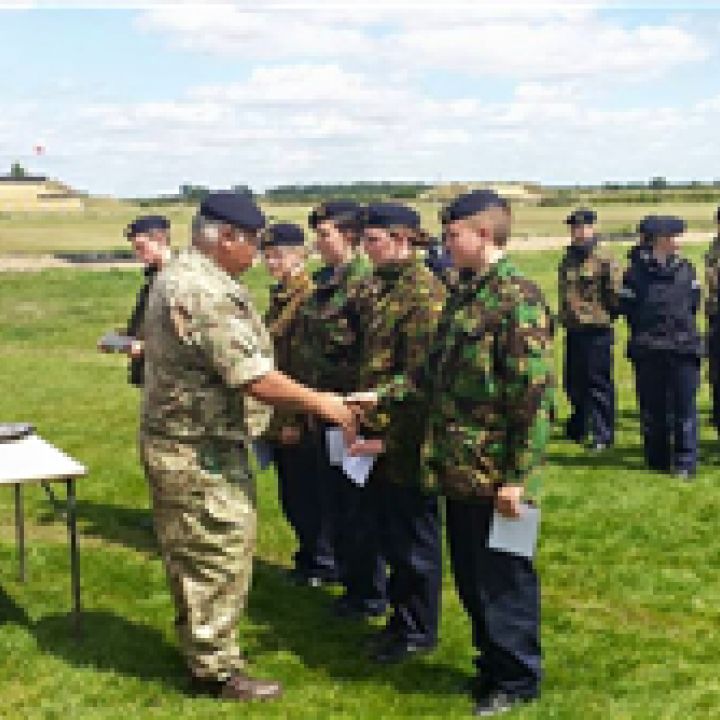 Weekend 17th - 19th July saw the Eastern Area Skill at Arms meet held at Beckingham Camp. As a lot of our more experienced shooters had other Sea Cadet commitments, we entered a team of cadets who had not shot this weapon before.

A lot of hard work before the competition paid off as they managed to achieve a fantastic 2nd place in the Falling Plates category - an excellent achievement! 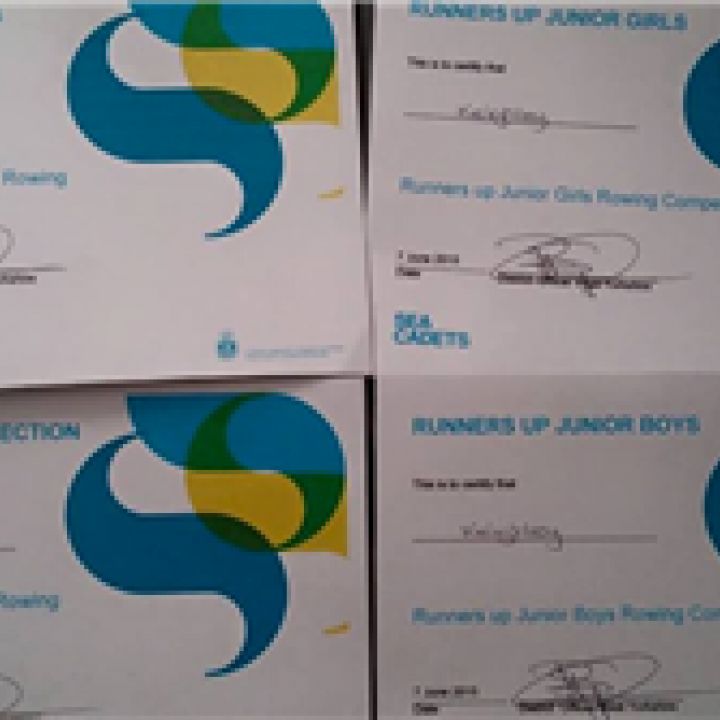 Golds and Silvers all round at District Rowing...

On Saturday 6th June, Able Cadet Adam Feaviour entered the West Yorkshire District Kayaking Competition. Although conditions were not fantastic and wind was against him, AC Feaviour was able to claim the 1st place award for the Open Boys category. This means that he will continue on to represent West Yorkshire at the Eastern Area Combined Regatta in July.

The success continued into Sunday 7th June for TS Dolphin, when we entered four rowing crews into the District Rowing Competition. 2nd place awards were claimed by the Junior Section, Junior Boys and Junior Girls crews, with the Open Boys crew grabbing the 1st place award in a hard fought competition!

AC Feaviour and the Open Boys crew will move forward to represent the District at Eastern Area Combined Regatta alongside cadets from Huddersfield and Wakefield units. 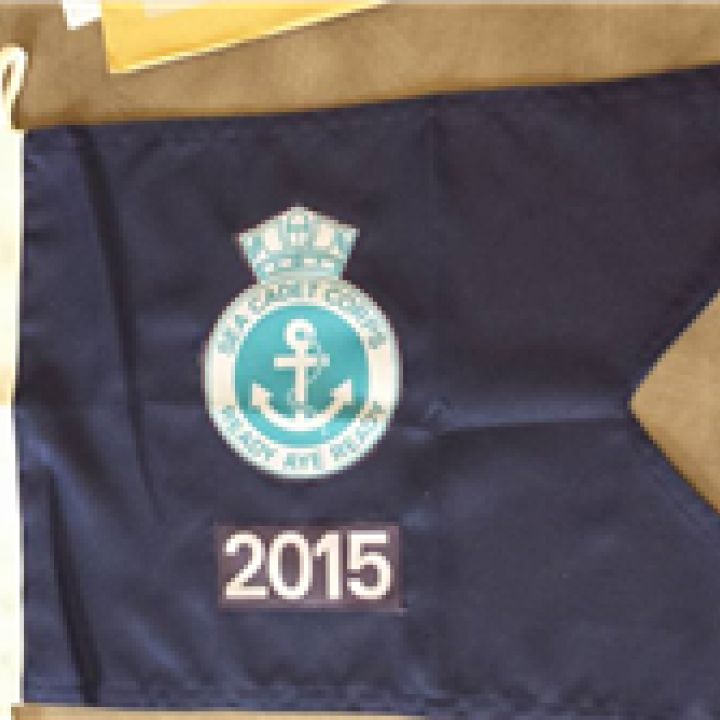 After a lot of hard work, time and commitment, we held our Annual Inspection where the cadets and staff are inspected by the Area Officer. We are extremely proud to announce that this year, Keighley Unit was awarded a Burgee, which is the highest efficiency award that can be achieved!

This is the first time that a Burgee has been awarded to TS Dolphin in over 10 years and as such it is a huge achievement that we can all be proud of. 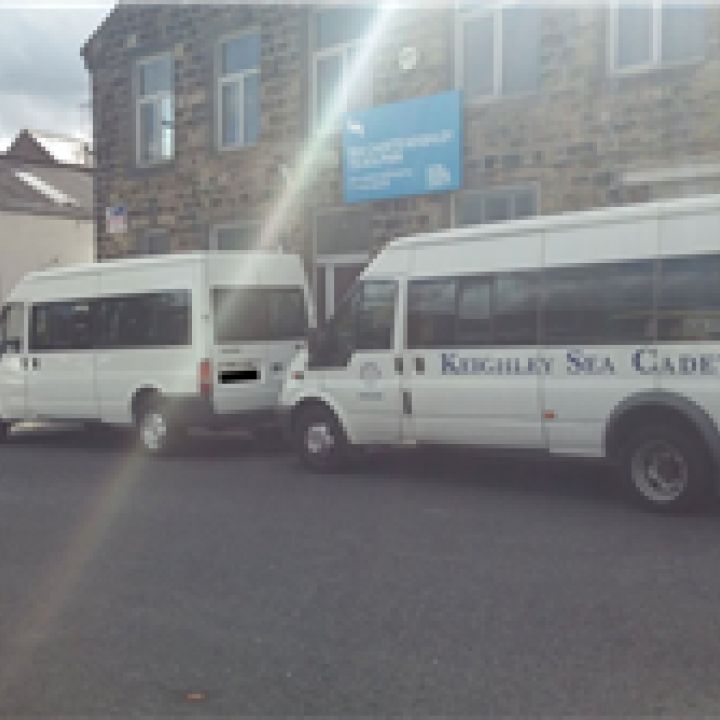 A new addition to TS Dolphin

We have been lucky enough to be able to purchase a second minibus for the Unit. This means that it is easier for us to transport our growing number of cadets to courses and other events much more easily.

The purchase of the second bus wouldn't have been possible without generous donations from the George Moore Foundation and the Liz & Terry Bramall Trust.