Did you know that whenever you buy anything online – from your weekly shop to your annual holiday – you could be raising free donations for Sea Cadets Inverness with easyfundraising?

There are over 4,000 shops and sites on board ready to make a donation – including eBay, Argos, John Lewis, ASOS, Booking.com and M&S – and it won’t cost you a penny extra to help us raise funds.

All you need to do is:

1. Go to https://www.easyfundraising.org.uk/causes/sea-cadets-inverness and join for free.

2. Every time you shop online, go to easyfundraising first to find the site you want and start shopping.

3. After you’ve checked out, the retailer will make a donation to Sea Cadets Inverness at no extra cost to you whatsoever!

There are no catches or hidden charges and Sea Cadets Inverness will be really grateful for your donations.

Thank you for your support. 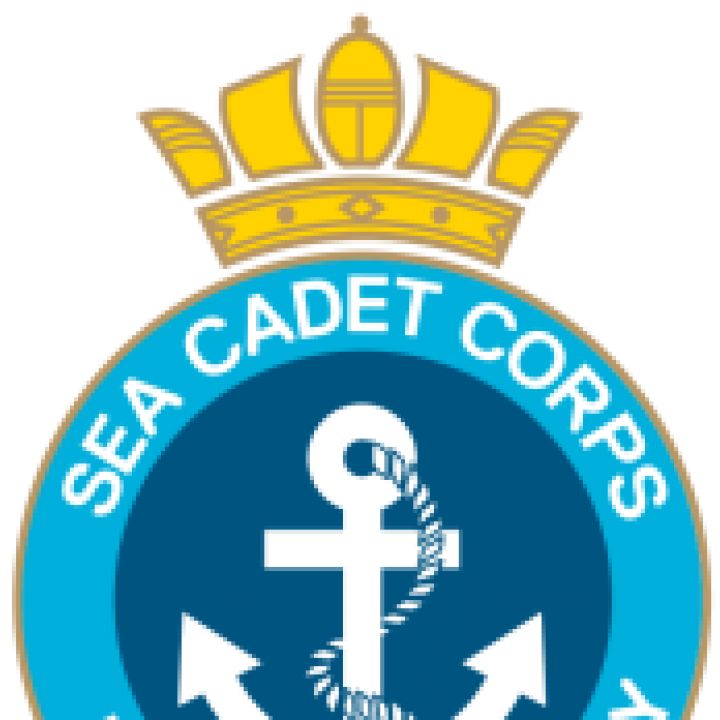 More recent news and photos on our Facebook page:

A CROWD of 100,000 joined Prince Charles in Edinburgh yesterday to pay tribute to the nations soldiers, sailors and fliers.

The RAFs Red Arrows staged a spectacular display over the Firth of Forth on Friday night as the capital became the official host city of the third Armed Forces Day.

Charles and wife Camilla watched the main parade of 2500 military personnel, veterans and cadets making their way from the castle esplanade to Holyrood Park.

Just after lunch time Friday, 8 cadets and 4 staff set off for Orkney. After a brief stop at Wick to rearrange travel arrangements for the Moray Cadets whose bus had broken down, we arrived at Gills Bay ferry terminal and met up with the Thurso Cadets. We all boarded the ferry and arrived soon after in a very wet Orkney. We were welcomed by WO Dunnett and PO O'Hagan who delivered the safety brief. After sorting out accommodation and a light supper it was time for bed.

The Saturday morning wake up call was quite! early and after breakfast and colours, the cadets and instructors set off for a day of sailing, rowing and kayaking. Despite the wet weather, everyone seemed to have a successful day. After the evening meal it was chill out time for both cadets and staff.

Much of the same on Sunday although we were allowed an extra half hour in bed. After lunch it was time to clean up and have presentations. Many certificates were handed out by WO Dunnett to cadets who worked really hard to gain their qualifications, and a few to staff as well!

On the ferry crossing back to the mainland, the Captain invited us on the bridge. After saying our goodbyes to the other Units, we headed back to Inverness with a brief stop in Golspie (for chips).

It was a very successful and enjoyable weekend.

A few of us set off at 0420 and joined the bus from Wick, ATC and SCC already on board for a couple of hours. Why? To visit the RAF Leuchars Air Show in Fife. We arrived at 0800 and had time to wander round the stalls before finding a prime spot to watch the air displays.

Even in the sun it was not warm, even a bit damp, and then the rain started! A couple of flights were cancelled because of the weather, but everything that did fly was spectacular. The weather didn't dampen the enthusiasm (but soaked everything else!). The chips were really good too!

A(nother) bite to eat at Ballinluig on the way home, we were dropped off at 2100, and the hardy northerners continued on their way up the road.

Many thanks to them for accomodating us.