To all who are involved with Gateshead Unit.

Unfortunately we cannot resume training at our Unit due to us all being in Teir 4.

Keep safe and well and look forward in seeing you sometime soon.

Please keep checking our page for further updates and also on the SCC Portal. 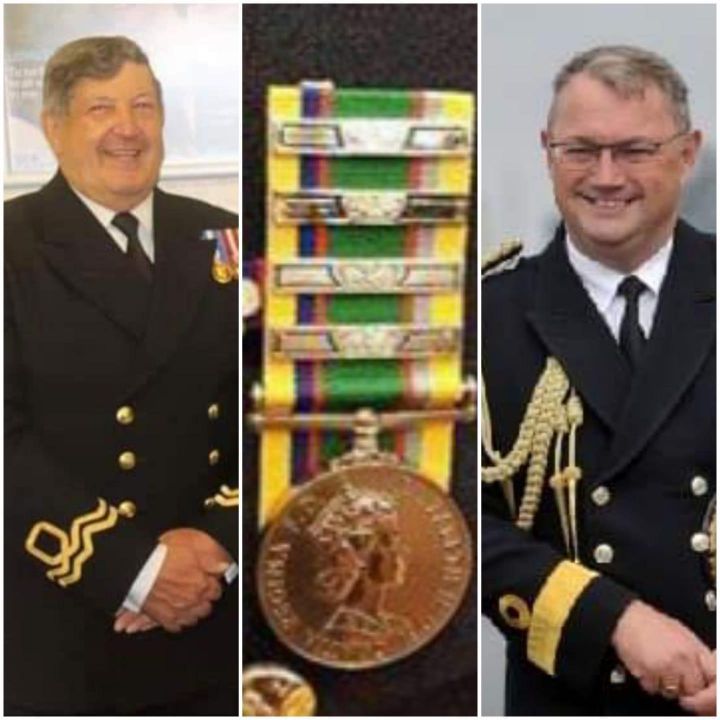 Congratulations to our amazing Commanding Officer

The Cadet Forces Medal is awarded to recognise long and efficient service by Commissioned Officers and non commissioned adult instructors of the UK Cadet Forces and Clasps are awarded every 6 additional years.

Congratulations Lt Gray!!! Thank you for your Service - DO 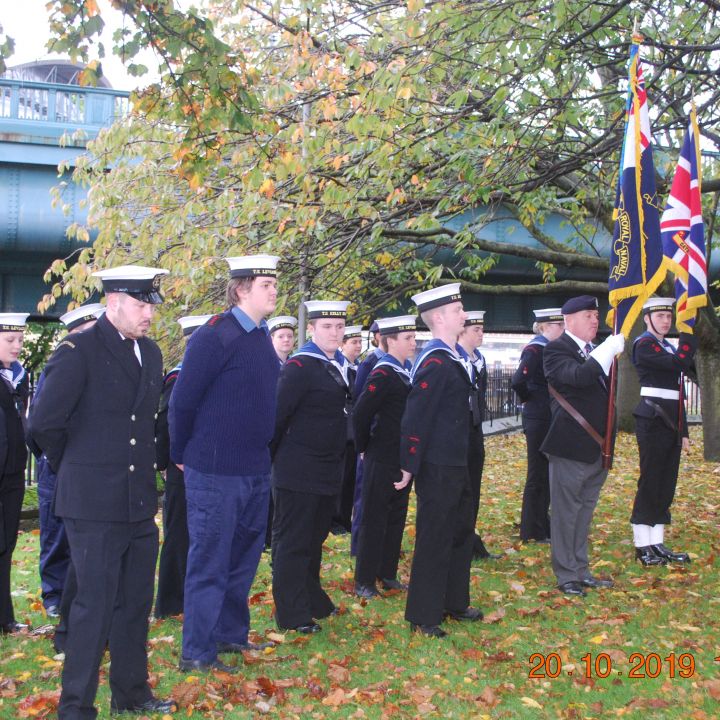 Thankyou to everyone from Hebburn and Sunderland  Sea Cadets who came along to St Mary's Heritage Centre today to participate in the Service to remember John William Trotter who served at Trafalgar on the ship Leviathan our Units namesake.

I would also like to thank all the cadets, staff, committee and parent helpers ( who provided everyone with the most fantastic buffet) from Gateshead Unit and especially Lt Brian Gray who every year organises the event.

The weather wasn't wonderful but like always we overcame the challenge.

Thank you all from all at T S Leviathan. CO 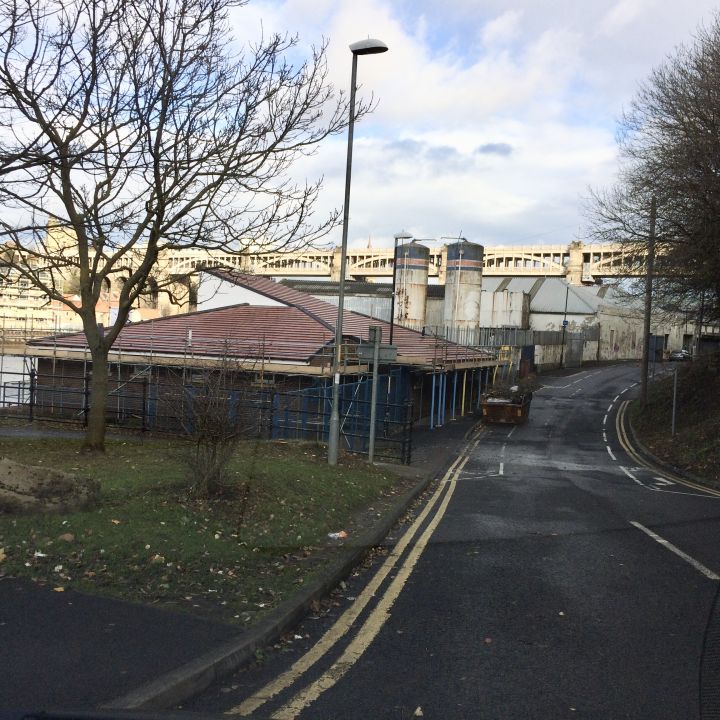 As you may know, for a number of years we suffered from leaks in the roof which, despite our best efforts to stop them, they simply moved somewhere else, giving us a constant problem with wet decks and damaged walls and ceilings. It became so bad we needed to take radical action – a complete roof replacement. The obvious problem was the cost. Although we had managed to accumulate some funds for the roof, we gotfantastic funding support from the Sea cadet organisation in our Area.

The result was a lovely new roof and no leaks – if you go to the other side of the river you will see, in very large letters built into the roof tiles, the words SEA CADETS. So everyone staying at the Copthorne Hotel and anyone walking along the riverside knows who we are – a great advert for the Sea Cadets. 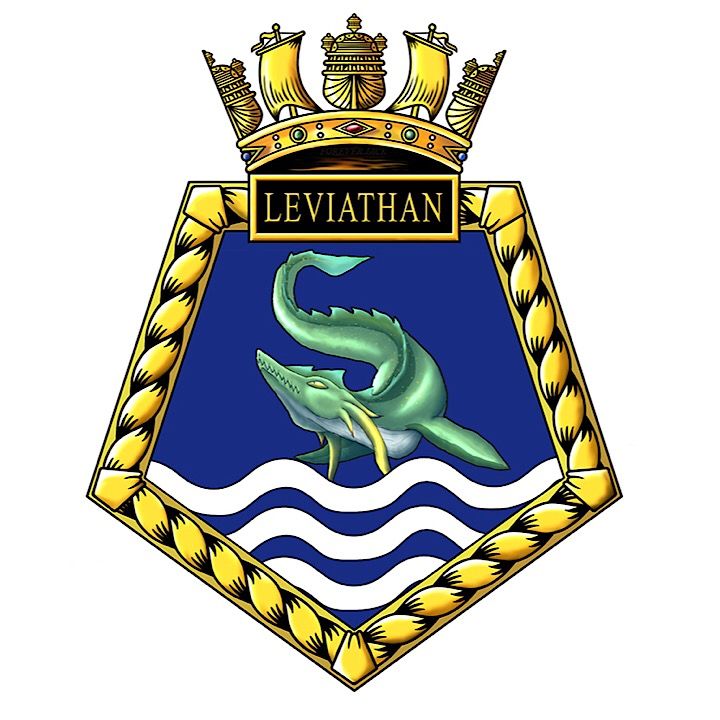 The big event for the Unit so far this year was our re-naming ceremony. Although the Unit name FLAMINGO had served us well for many years, it was felt that the time had come to change the name to reflect the on-going links with our local hero, John William Trotter, Master of HMS LEVIATHAN at the Battle of Trafalgar. As mentioned in previous newsletters, he is buried in St Mary’s churchyard, close to Pipewellgate. His grave wasrefurbished with the aid of our Cadets and the local Royal Naval Association. Each Trafalgar Day a memorial service is held there, led by our cadets and supported by local dignitaries and naval personnel.

The Sea Cadets Association headquarters gave us permission for the name change and it went ahead at a formal ceremony on 16th April.

The event was memorable for the enthusiasm of the Cadets and their parents and guardians, who turned out in great numbers, but also for the support given by our visiting dignitaries, including: the Mayor Designate of Gateshead, Councillor Jill Green; the Northern Area Officer, Captain Peter Adams; The Master of Trinity House, Captain Stephen Healy; and representatives from HMS CALLIOPE; the Regional MSSC; the Sir James Knott Trust; the Collingwood Society and St Mary’s Heritage Centre.

Stop Press: The Mayor of Gateshead Councillor Jill Green has graciously decided to make the Gateshead Sea cadet Unit one of the two beneficiaries of her Mayoral Charities for the coming year. We are very honoured and grateful for this great support.