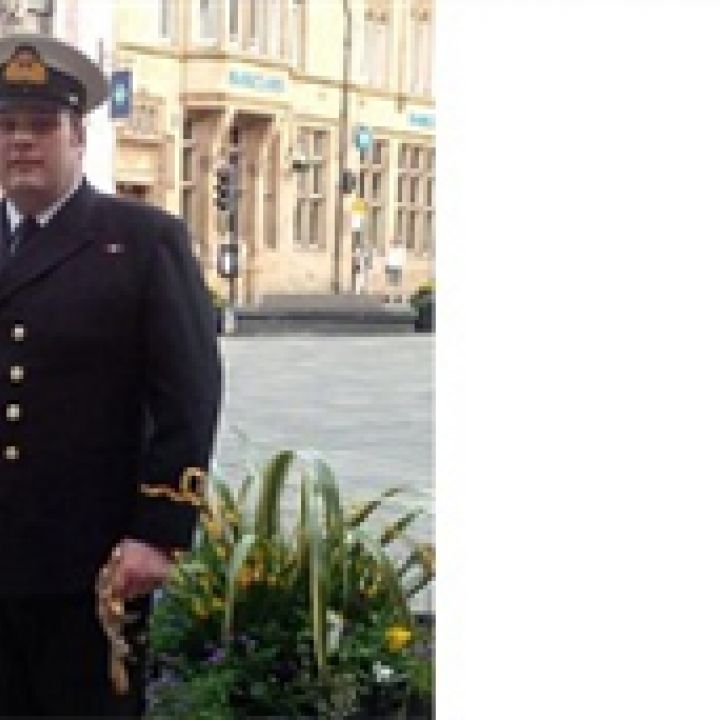 11th April - After a personal invite by the Mayor of Durham, Cadets and Staff from Chester-Le-Street Sea Cadets formed a Guard of Honour at Durham town hall for the Mayors Civic dinner. Cadets met many dignitaries and VIP's including Consulates from France and Japan, 30 Mayors from across the Country, and the Lord Lieutenant of County Durham.

The C.O remarked "The Guard of 14 cadets were absolutely fantastic and I am very proud of you all! As a thank you the McDonalds was on the Mayor tonight and we are very grateful. BZ!"

The bodyguard is the oldest of its kind outside London, dating from the 13th Century.

Its members originally defended the Durham wardens, who acted as the city’s governors, while the Prince Bishops also called on the bodyguard to defend Durham against marauders.

Following the appointment of Durham’s first mayor in 1602, the bodyguard’s role became collecting taxes at the city gates. 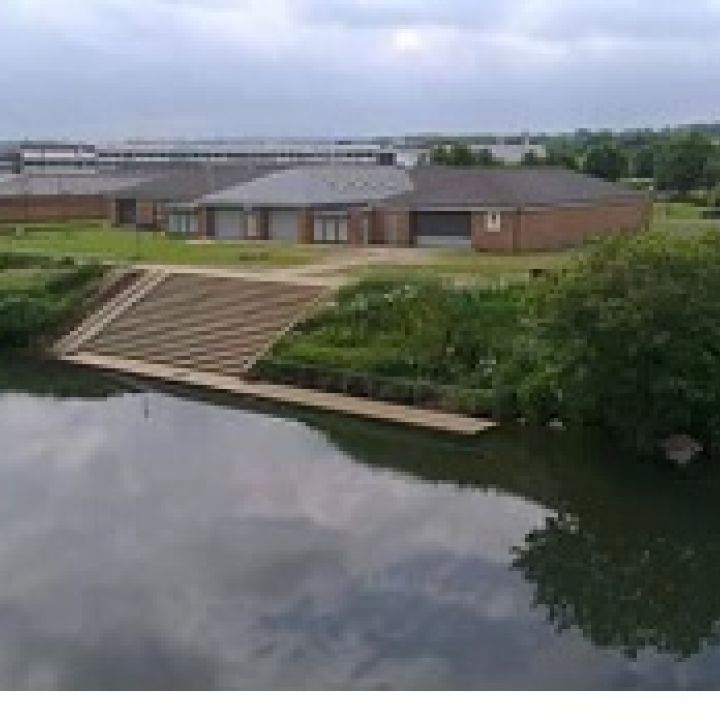 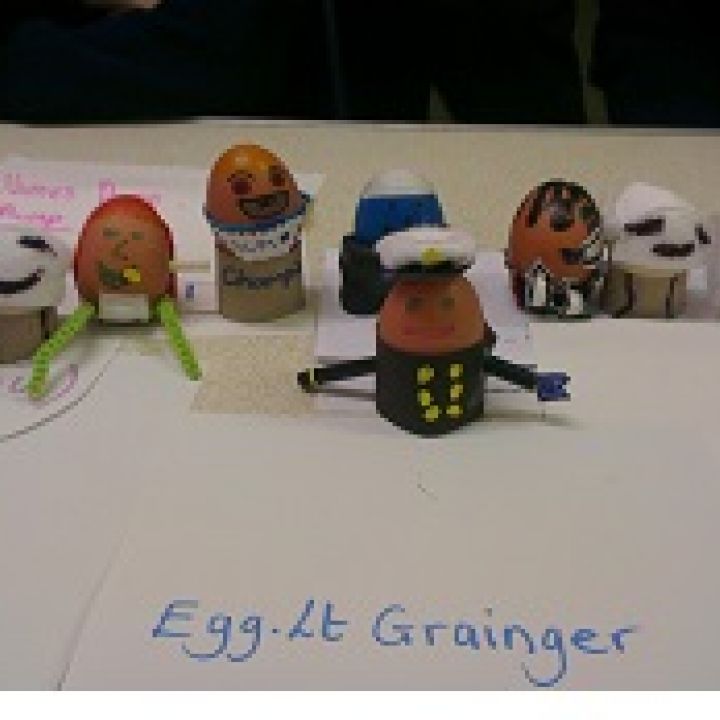 The three winners of the egg decorating are; 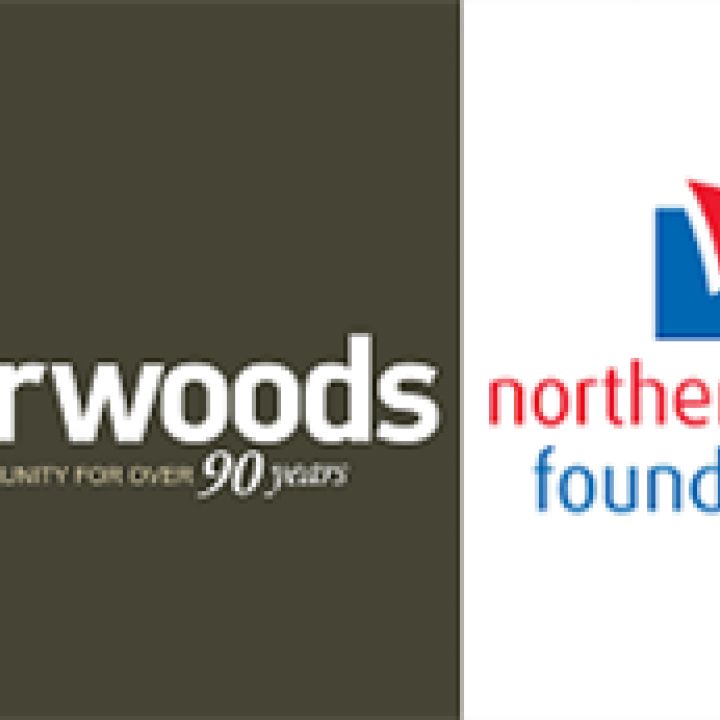 The wheels on the bus go round and round

24th March - Today sees delivery of our new minibus.  All branded up with Sea Cadet and unit branding.  Very big thanks go to the Northern Rock foundation and Sherwoods of Darlington. 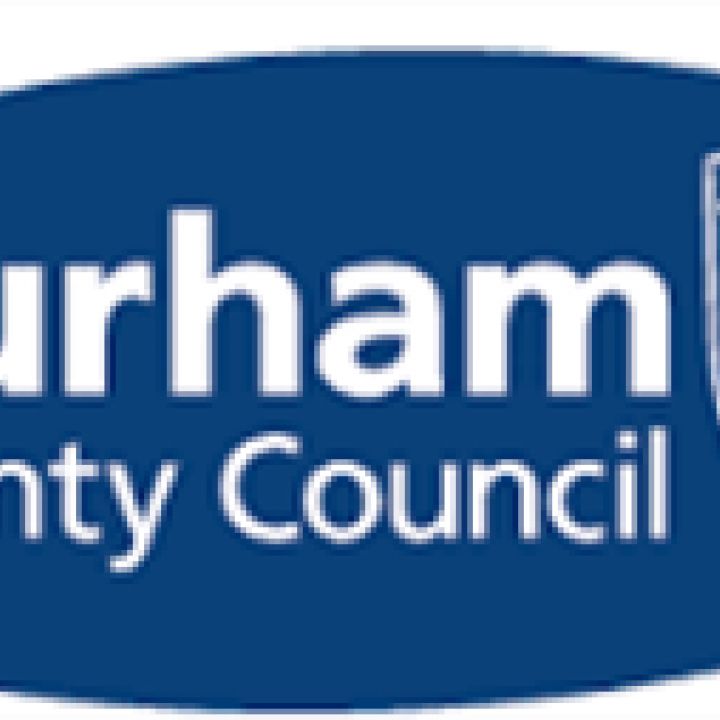 24th March - The Chairman of Durham County Council, Cllr John Robinson, was on-board to present his trophy for community service.