All newly elected UMT trustees will be required to complete a disclosure application, complete a P1 form – application to join Sea Cadets which includes a Trustee Declaration indicating that they know of no reason why they cannot become a charity trustee, complete three online e-learning courses within two months and an Induction Day within 6 months of joining.

** Note: Any Other Business – Items of AOB will only be considered if they are proposed and seconded in writing to Mr/Mrs Bloggs at least 24 hours before the meeting.

Following the Annual General Meeting, Wells Sea Cadets invites you to enjoy a review of our first 5 years - from the start of our trial period to where we are now, followed by refreshments 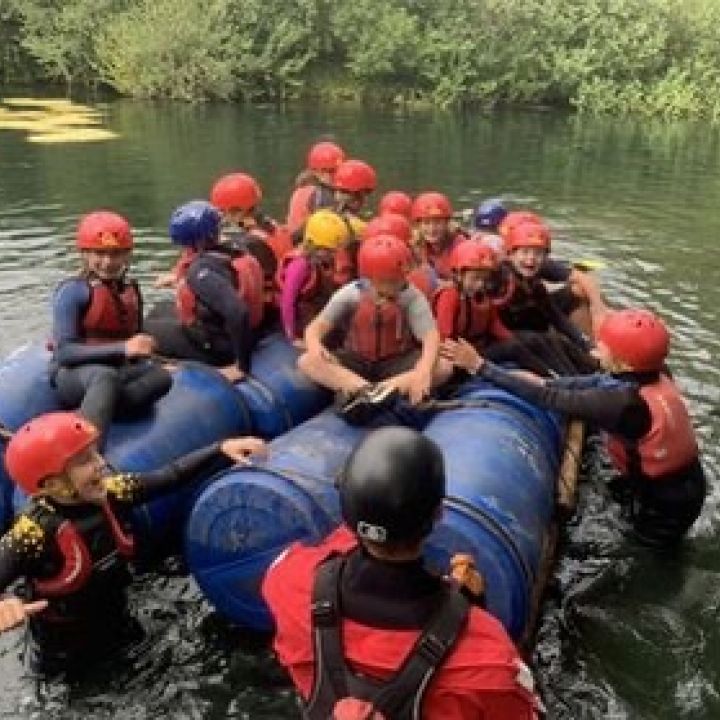 AUGUST has been a busy and fun month for Sea Cadets Wells Next the Sea. TS Eliza Adams cadets clocked up over 450 hours on the water thanks to Manor Adventure Norfolk Lakes, Sea Cadets Offshore, Sea Cadets Inshore Boating and Sea Cadets Thrapston Boat Station Cadets from Norwich Sea Cadets & Royal Marines Cadets, Kings Lynn Sea Cadets, Mildenhall Sea Cadets, Ipswich Sea Cadets and Lincoln Sea Cadets joined in the fun at Norfolk Lakes and added a further 230 hours SUP, kayaking and canoeing. The month also saw 10 cadets spending a weekend gaining their basic seamanship qualification, 2 cadets getting their RYA YSS L1 sailing, 1 passing the assessment for dinghy instructor, another spending the day completing a Cyberfirst trailblazers course. We also had adults and cadets at the Holkham Festival of Sport helping out for the weekend including supplying the safety boat and crew for the lake activities. August was topped off with cadets and adult volunteers thoroughly enjoying a day on board TS Jack Petchey for the day. Sea Cadets Eastern Area Sea Cadets, Suffolk & Norfolk District, Suffolk & Norfolk District Seamanship Page

A short video for a packed month - https://youtu.be/mUH2URvfn2E

Owing to a recent increase in numbers, we are currently operating a waiting list for new recruits. If you are interested in joining when we do start recruiting again please email wellsseacadets@gmail.com or register your interest on line at https://www.sea-cadets.org/wells/get-in-touch 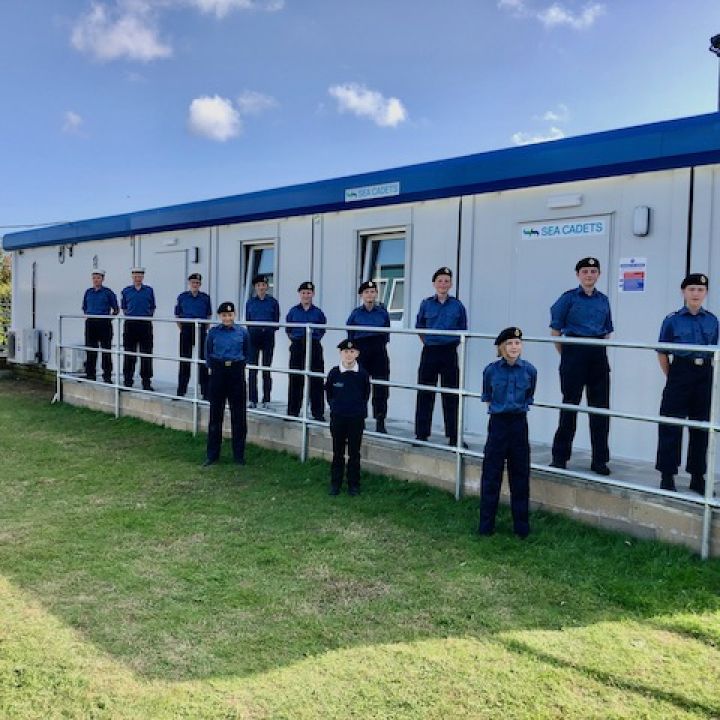 A grant from the Sheringham Shoal Community Fund has made a significant contribution to Wells Sea Cadets being able to erect and fit-out its own operational base, a modular building within the grounds of Alderman Peel High School in Wells-next-the-Sea, Norfolk.

The Wells Sea Cadet Unit, TS Eliza Adams, was established in late 2017 and was accepted as part of the Cadet Expansion Programme, a joint MoD and DfE initiative, in March 2019. This also resulted in a partnership with The Wensum Trust and a permanent home in Alderman Peel High School. Later that year the Unit successfully completed its trial period and was officially recognised by the MoD (Navy) and affiliated to the Marine Society and Sea Cadets (MSSC).

Although the Sea Cadets are able to use the halls and other areas within AHPS, storage and administration space within the school is at a premium, so it was decided that a dedicated Sea Cadet space would be beneficial and would promote the ‘Sea Cadet Experience’ within the school.

The funding for the building project (in excess of £50,000) was provided by the  Sheringham Shoal Community Fund, MSSC Property Fund, local businesses, Unit funds and APHS. The purpose-built modular building has been supplied by local company Anglo-Scottish (Southern) Limited.

Wells Sea Cadets Chairman Noel Wheatley MBE is delighted with the outcome of the building project. He said: “The building, which was completed in time for the commencement of the APHS 2020/21 academic year, provides the Sea Cadets with two dedicated training areas with state-of-the-art IT and AV provision, a uniform store and administration space as well as providing some extra classroom space for our friends at APHS”

“Much of what is undertaken by the Sea Cadets is relevant to the grant criteria of the Sheringham Shoal Community Fund, particularly the focus on the marine environment and marine safety, so we were very pleased to provide grant funding for this project,” said Karl Butler, the Power Plant Manager of the Sheringham Shoal Offshore Wind Farm.

Alastair Ogle is the Principal at APHS, and he said: “The Sea Cadets have made excellent progress, with over 300 qualifications gained since the start of the trial period, including RYA sailing, power boating and windsurfing, British canoeing, British rowing, marine engineering, navigation, first aid, cyber security seamanship and communications.”

The Sea Cadets were kept ‘virtually’ engaged during the COVID-19 lockdown, and the Unit recently gained permission to restart training sessions under COVID-secure guidance. 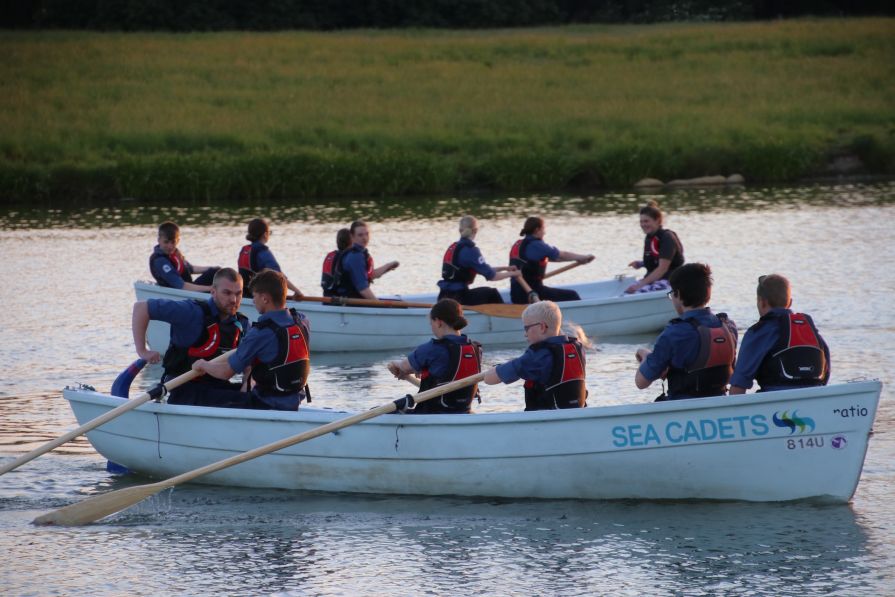 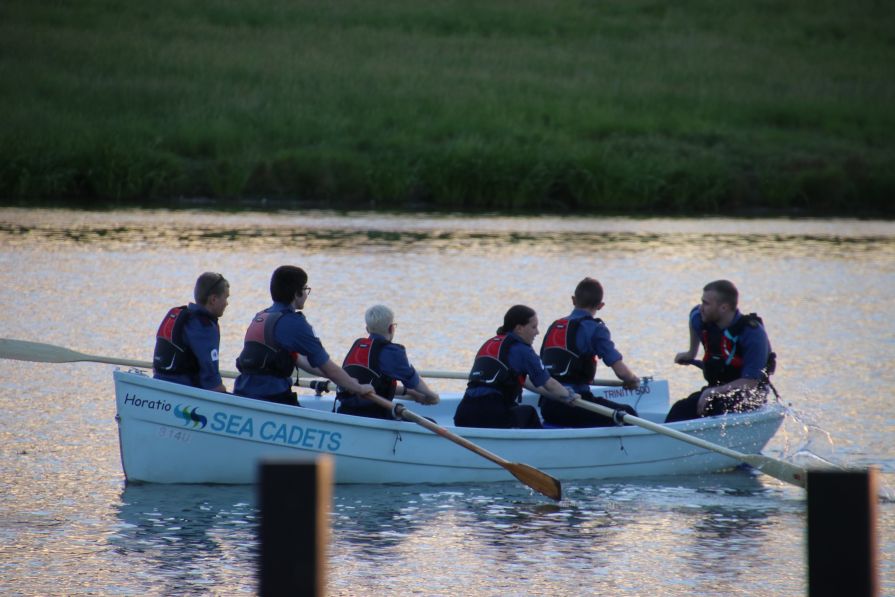 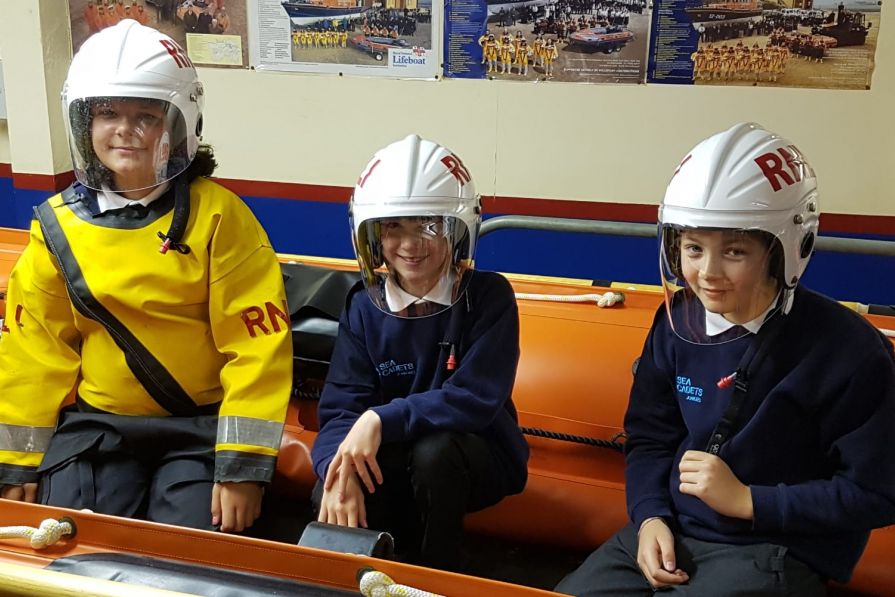 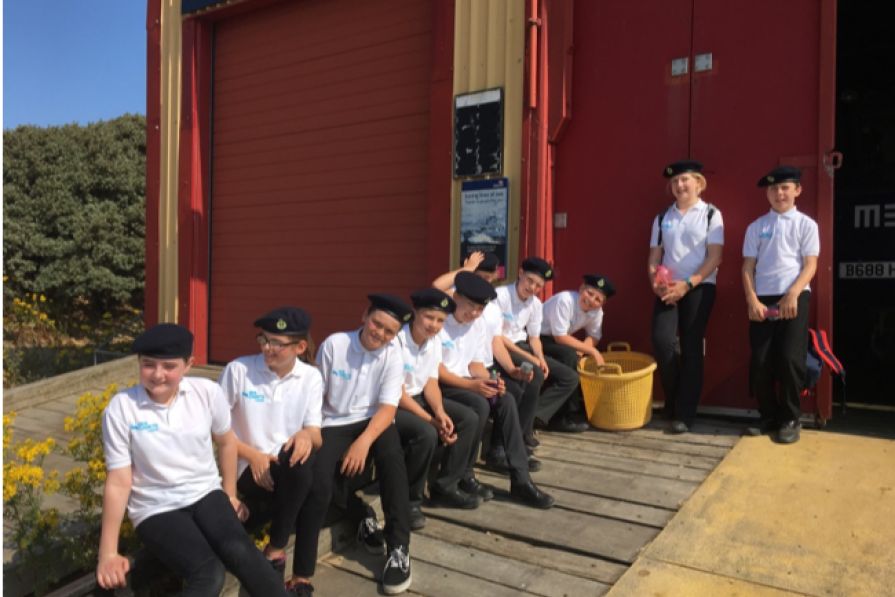 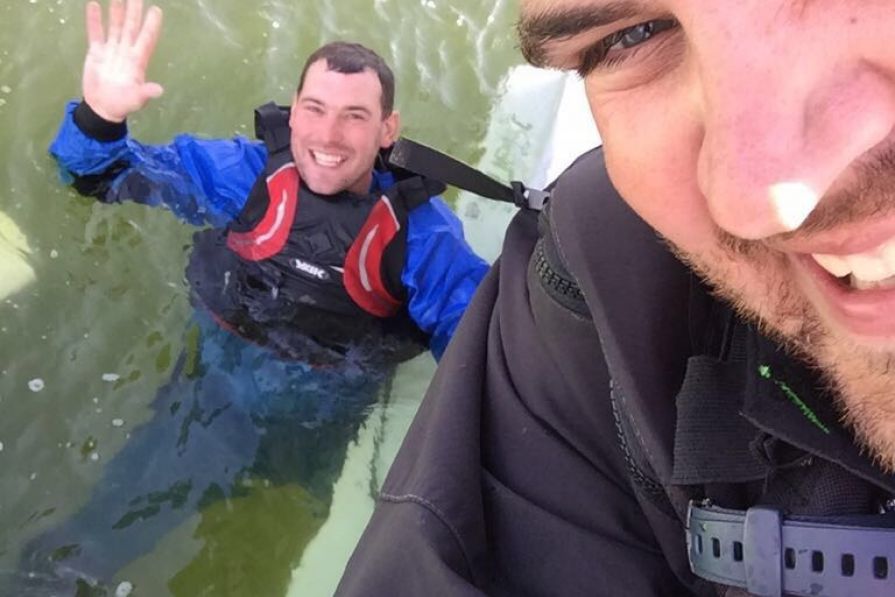 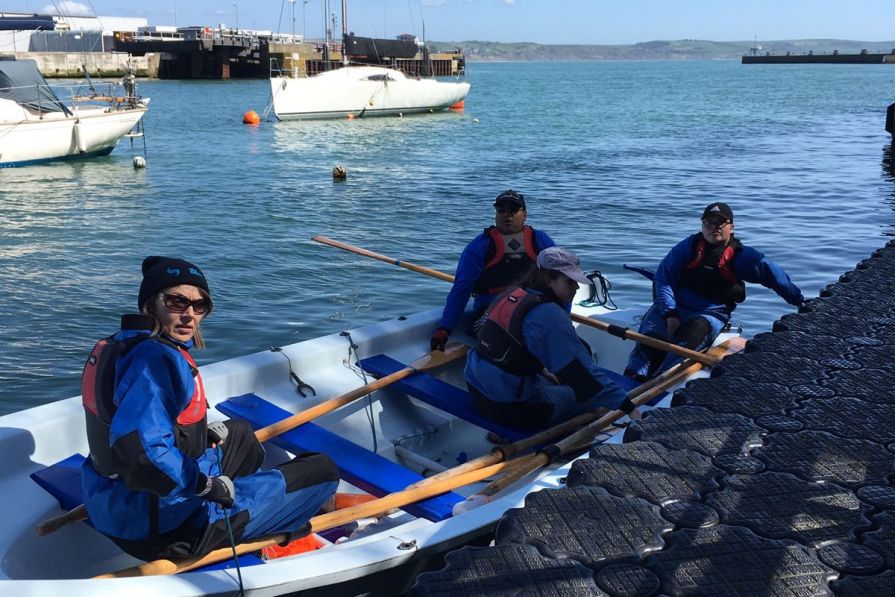 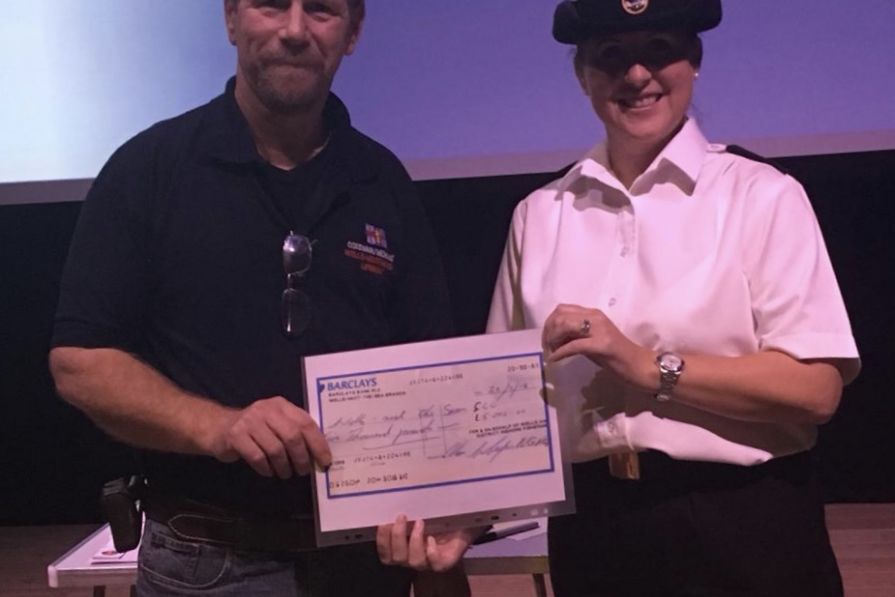 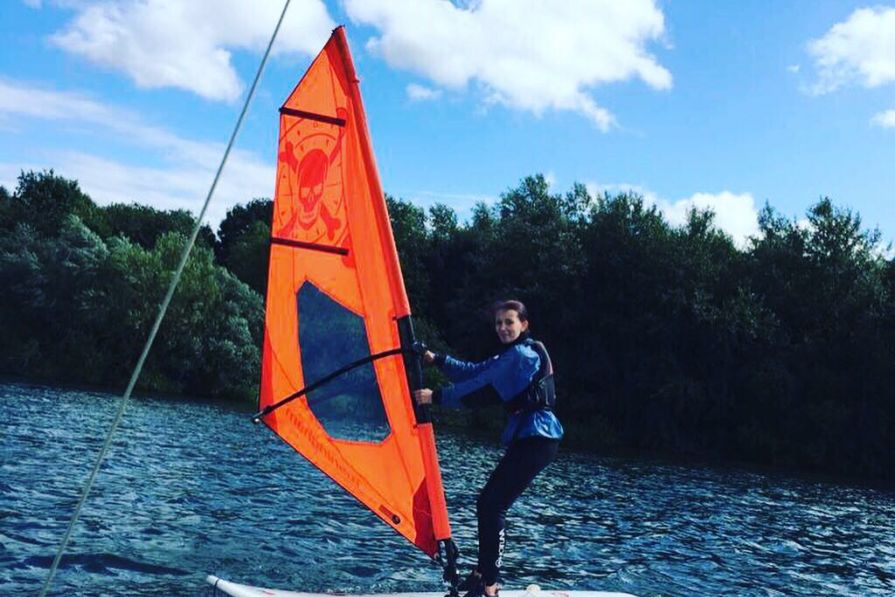 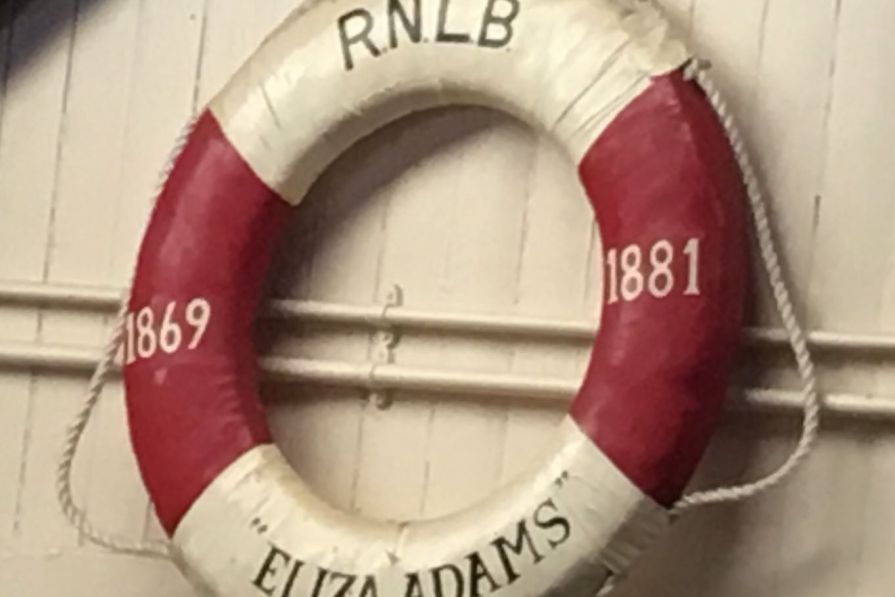 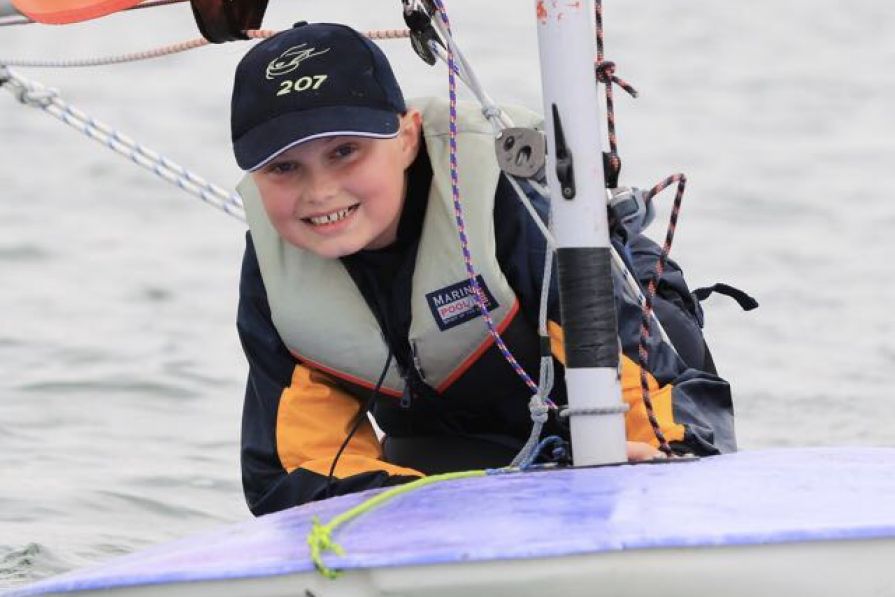