To many of our Ship's Company Leading Chef Coleman is often best seen out on the water at Llandegfedd Reservoir teaching sailing in shorts and flip flops.

However today was a little bit special! During one of his very first deployments on H.M.S Daring Chef Coleman as he was then became eligible for the General Service Medal - with Gulf of Aden Clasp, which today he has received!

The Gulf of Aden Clasp is in recognition of those who protected merchant shipping in the Bab al-Mandeb strait. The deployment involved escorting each merchant shipping transit of the strait at ‘the highest degree of readiness. HMS Daring was threatened both by land-based missiles and explosive boats operated by the Houthi insurgency.

Leading Chef Coleman has been a Civilian Instructor at Torfaen Sea Cadets since 2010. He has previously held the role of Boats Officer before joining the Royal Navy. He is a qualified RYA Powerboat Instructor and Dinghy Instructor and can be found on the water in one way or another during his leave.

Commanding Officer CPO (SCC) A. Rolph said "we are all extremely proud of all that Leading Chef Coleman has achieved throughout his service in the Royal Navy and look forward to hearing from him when he's deployed. He is a fantastic role model for the cadets and carries forward the highest traditions of the Naval Service. Congratulations and thank you for your continued support." 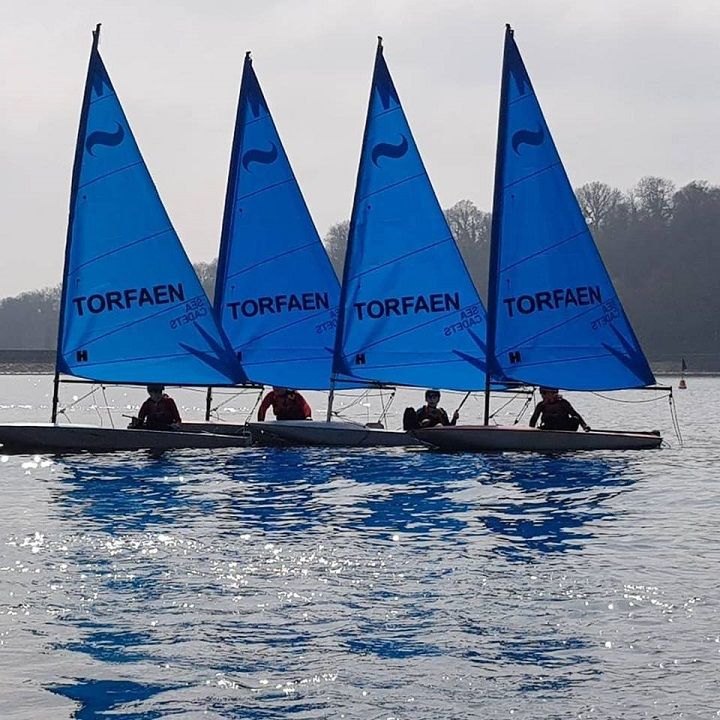 Torfaen back on the water!

Today saw cadets back on the water for the first time in 2018!

6 cadets took to the water to try out our recently fitted, brand new Sea Cadet sails - complete with our unit name! 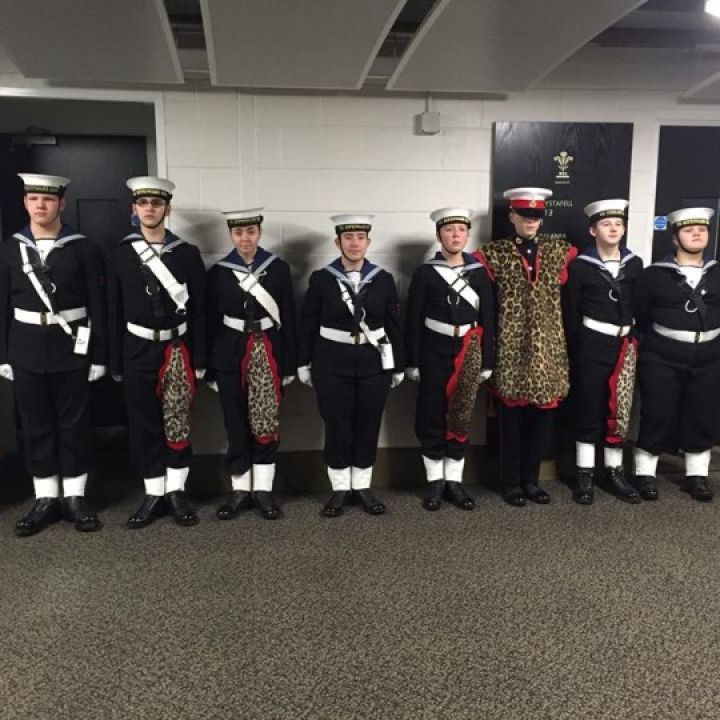 On Friday 23rd February our amazing Cadets and Staff who play in the Band put on a fantastic performance at the HMS Express - Wales URNU Martinique Commemoration Dinner held at the Principality Stadium.

This traditional Naval Mess Dinner takes place each year, in recognition of the Battle Honour held by the first HMS Express, which took part in the Battle of Martinique in 1808. During the performance Lieutenant Alex Kelley RN Commanding Officer surprised the guests including Rear Admiral John Clink CBE and other VIPs by joining the team and playing the drums.

The Cadets and Staff were thanked for not only attending the event and delivering a first class performance but for attending extra training sessions teaching Lt Kelley to play the pieces. Well done everyone, you should be so very proud. I am sure memories such as this will stay with you forever.

On Wednesday the 21st, the RMR Cardiff had put on a CQB (close quarter combat) training night for all of 5 Troop. Torfaen had Cdts Martin, Fitzgerald and Ward attend the event. The evening started with an introduction from a Corporal on what the RMR is all about, then moved on to the evenings activities.

The cadets were shown all of the goochie night vision goggles and lasers systems that are fitted to the weapon systems. We watched a demo team go through a room clearance which was then broken down into stages as the cadets where going to be doing this next. The area was a warren of sectioned off rooms that the stack (CQB Team) had to enter and clear. This was conducted a few times with the lights on, then they turned the lights off and the cadets used the full NVG and laser capabilities.

Next the cadets were placed into an OP (Observation post) outside and then observed and recorded the activities of suspicious personnel (RMR Recruits)!!. Each scenario was designed so that the NVG’s and the thermal imaging equipment could be used to allow the cadets (under supervision) to record the activities that they then reported on back in the briefing area (main building). The entire night was an excellent experience for the cadets and gave them an idea of what a RM Commando would do out in the field 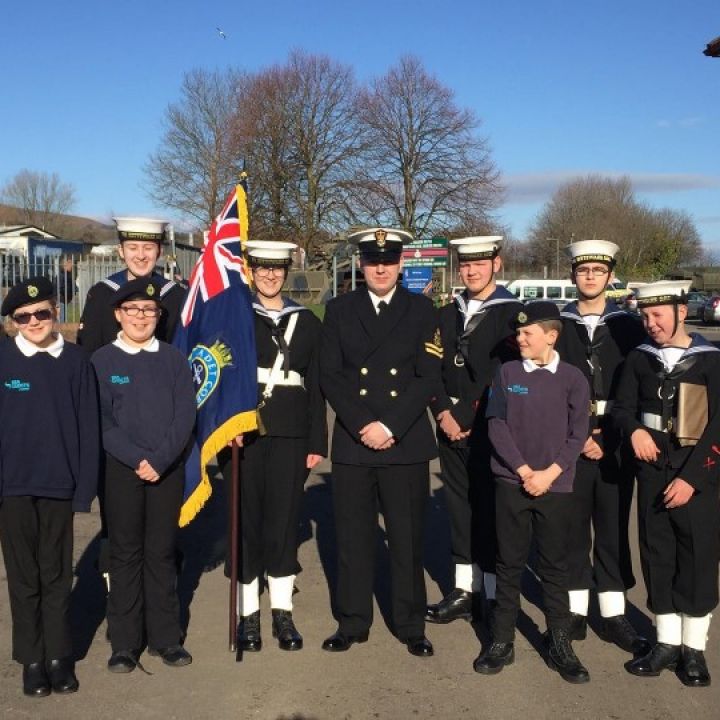 Drill instils teamwork, discipline and self confidence in our cadets who can certainly hold their heads high at this fantastic achievement!