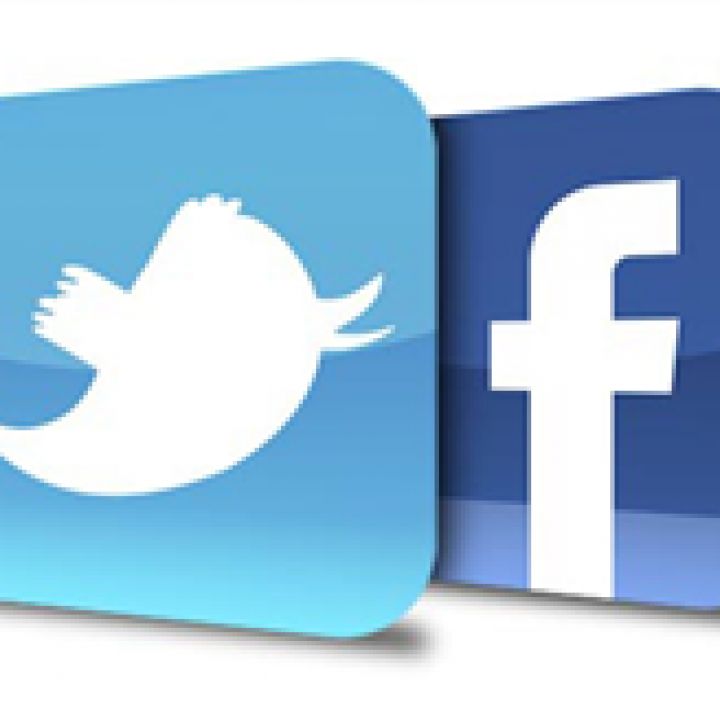 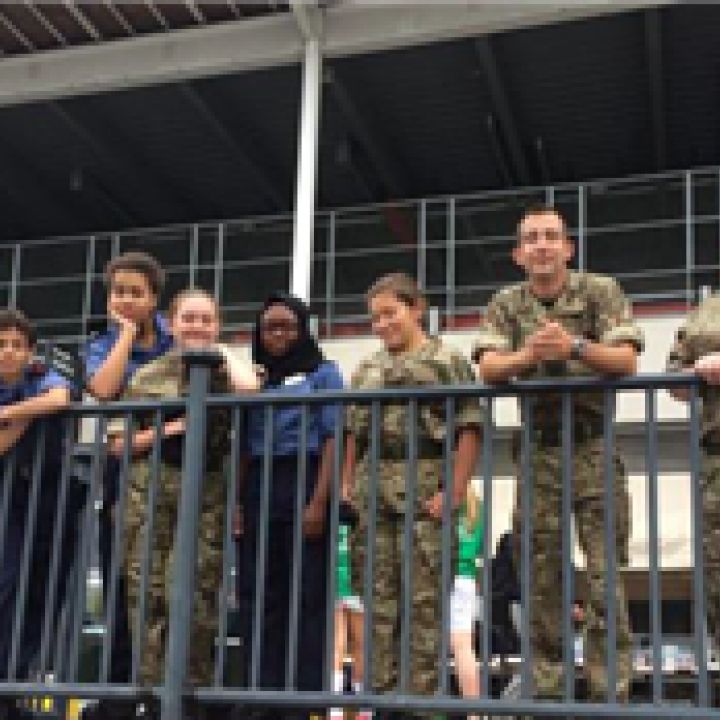 For the first time in a long time the unit did not have any one competing at the National Combined Regatta held at the London Area Boat Station Royal Victoria Dock. This year instead of a team we were asked by the Area Recreational Officer, LtCdr (SCC) Loveridge RNR, to provide a working party which we did.

The Team of six cadets led by LC Daniel St. Clair-Smith and supervised by Sgt(SCC) Carl Newton arrived at the competition venue on the night of Friday the 5th September and assisted with tasks and jobs that needed completing by the Staff Recreational Officer Cdr(SCC) Patterson RNR. The Work parties worked very hard throughout the event, the cadets in the party were; OC King, MCII Igoe, MCII Jameson, MCII Montano, CFC Akitoye and LC St. Clair-Smith. Also present was OC Kamberi who was present as a member of the national PT team who were providing runners for the event working under the HQSO.

During the day the unit also provided four boat drivers, POC Grassby and CPO (SCC) Kelly Burton drove a judge boat for the rowing races. PO (SCC) Katie Purcell provided safety for the rowing event and A/SLt (SCC) Purcell RNR acted as tow boat and judge driver for the rowing races.
After the day’s events were finished both the work party and the afloat team then began the arduous task of packing away all the boats used, stowing all the buoys and loading trailers for towing back to their perspective areas. At the end of the Day Mr. Martin Coles, CEO of the MSSC, came across to the Boat station office s and thanked the working party and afloat staff for all of their hard work.

BZ to all for your work. 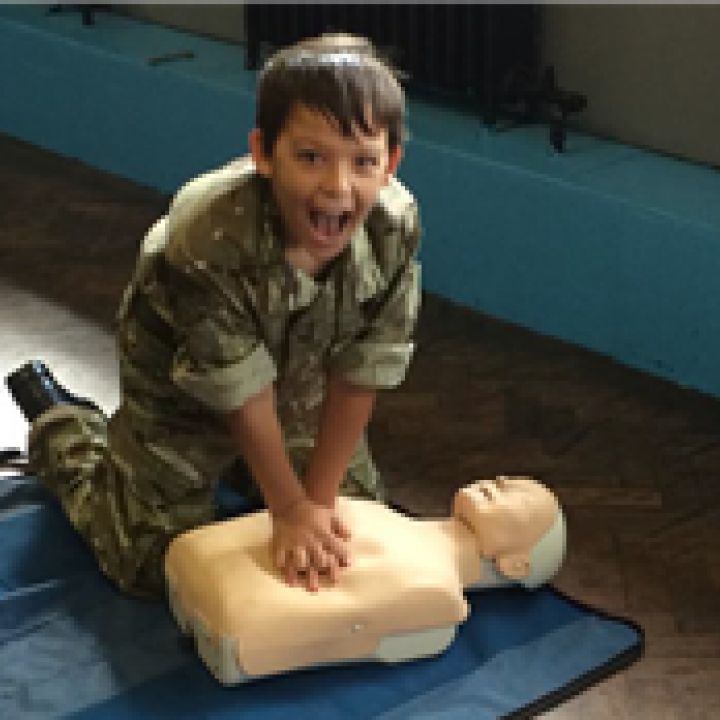 On Sunday Mornings when we have not been boating, members of unit staff have been teaching the British Heart Foundation’s Heart start course to members of the ships company who do not have the qualification.
The Course is a 2 hour course teaching basic lifesaving skills. Cadets are taught to how to deal withlife threatening situations such as a casualty choking, the treatment for an unconscious casualty, how to treat a serious bleed and deal with shock as well as how to carryout effective CPR. The course is delivered using a series of Power Point videos and practical activities.
The following members of the Ships Company earned the qualification;
MCII Jameson
MC Church
PCI Burgess
MCII Montano
JCFC St. Clair-Smith
Cdt Houghton
Cdt Uthayakumar
Cdt Mathebula
JC Akitoye
BZ to All and thank you to CPO (SCC) Kelly Burton and PO (SCC) Katie Purcell 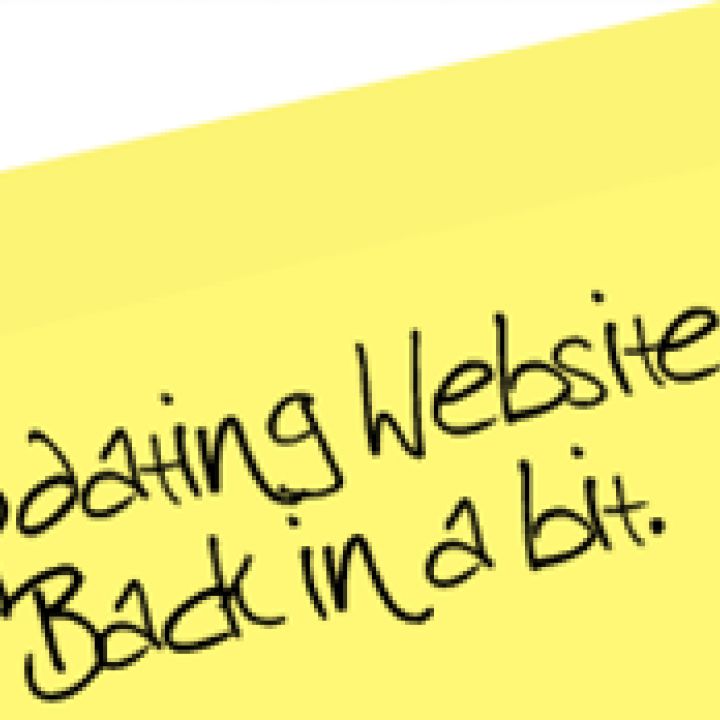 Our website is a little out of date at the moment- rest assured we will be getting up to date as soon as possible.