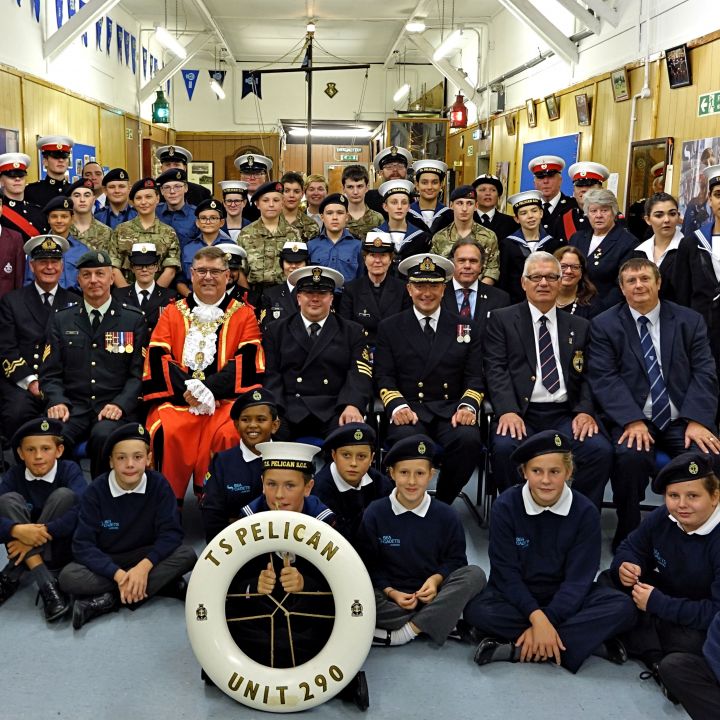 Ruislip Unit's Royal Naval Parade took place on Monday, 24 September. Guest of honour was Councillor John Morgan, Mayor of Hillingdon who was accompanied by his wife, the Mayoress. 5 representatives of Canadian Support Forces based locally in London also attended and presented the Unit with a cheque for £200 towards Unit funds. The cadets themselves gave presentations on navy ranks (bluejackets) and  communications (royal marine cadets), while the juniors put on  an entertaining "University Challenge" based on the subject of the Sea Cadets. Over 50 parents and supporters attended. 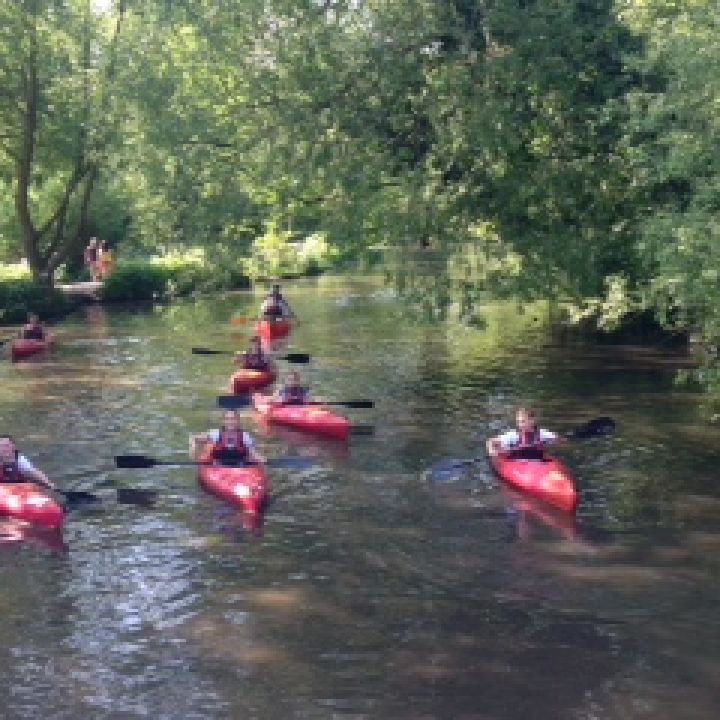 A team of cadets and staff spent the week-end at the recent Rickmansworth Canal Festival  - the 25th such festival and the finale of Rickmansworth Week - where there was a wonderful array of canal boats from across the country. In addition to cadets from other Sea Cadet units in London Area Western District our youngsters assisted in opening and closing the lock, helping with rowing and kayaking and staffing the Sea Cadet recruitment stand.

OC Natalia came 2nd in the female 500m kayaking event at the District Paddlesport competition at Sunbury Unit on 16 June . Ruislip Unit also won the District Boathandling competition for the 2nd year in a row held at Twickenham Unit on 20 May. Well done to cadets Natalia and Cassie 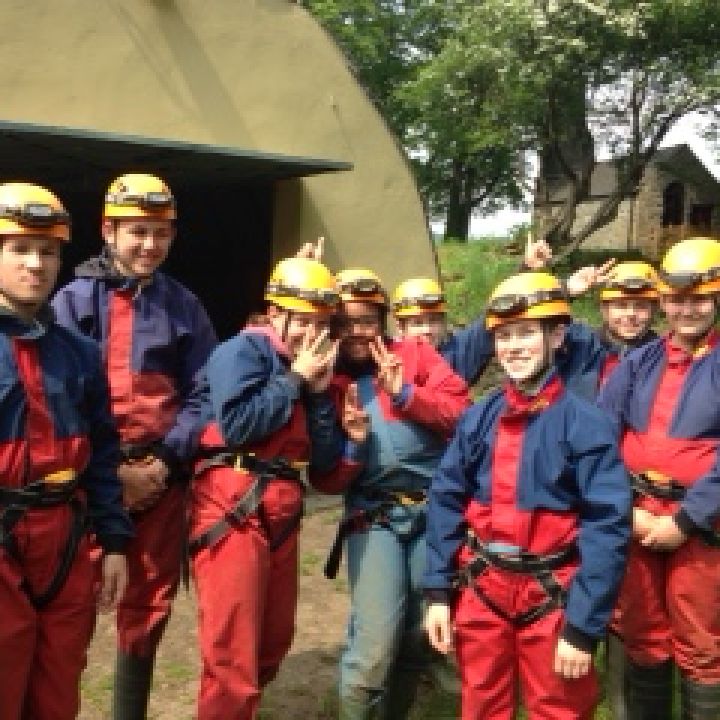 7 cadets and a member of staff took part in the expedition to the Peak District over the half-term week at the end of May. "Exhausting but fun" was the verdict! Here some of the Ruislip cadets gear up for caving. 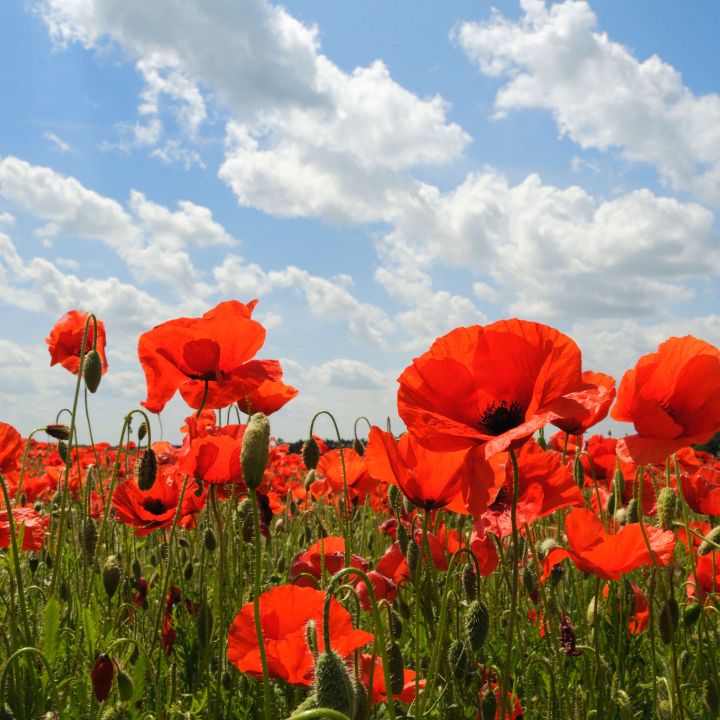 The Ribbon of Poppies project launched earlier this year aims to cover the green spaces with a "carpet of crimson" to remember thiose who served in the Great War which ended 100 years ago. Ruislip Sea Cadets applied to Hillingdon Borough to take part in the project and, in May, a representative number of cadets planted poppy seeds in Hill End Park, next to Ruislip golf course. Hard to imagine now, two months later, that the planting had to be post-poned due to waterlogged ground. A picture of Ruislip Sea Cadets planting seeds  is one of several illustrating this initiative which appear in the July/August edition of Hillingdon People.