A great way to end the year

The Unit has traditionally distributed chocolate oranges to the emergency services, Ambulance, Fire & Rescue , and Police around Preston at this time of year. This year the cadets & volunteers collected 223 oranges.

We wish all our supporters, cadets, cadet families and our staff volunteers a happy Christmas and New Year.

We look forward to another set of adventures in 2023. 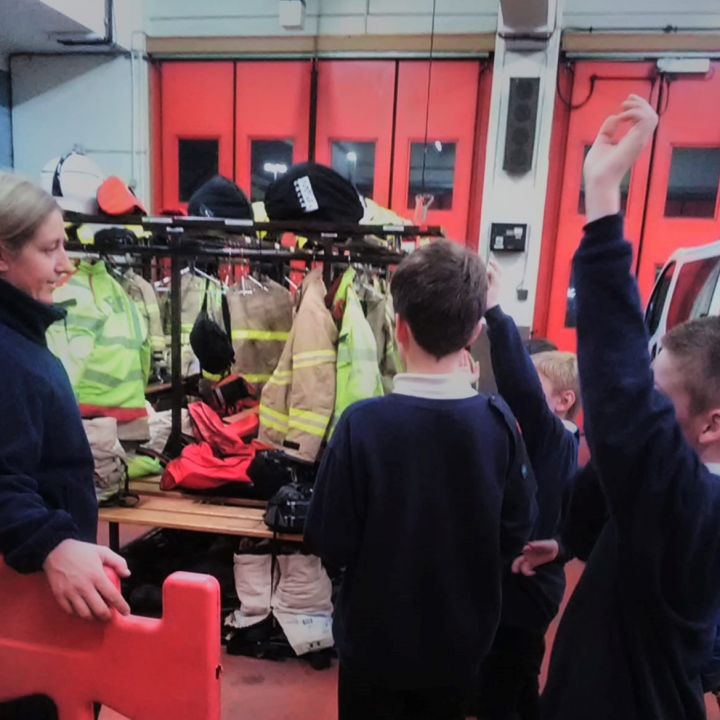 A huge thank you to everyone at Preston Fire & Rescue who showed our Junior Cadets what it means to be part of a fire and rescue team. They all came back high as kites and wanting to become firemen...

As well as looking over the vehicles and equipment, the cadets had a go at finding a hot spot with a thermal camera and spraying the small hose....the big one would have got the better of them! The accompanying staff got a lot from the evening too. 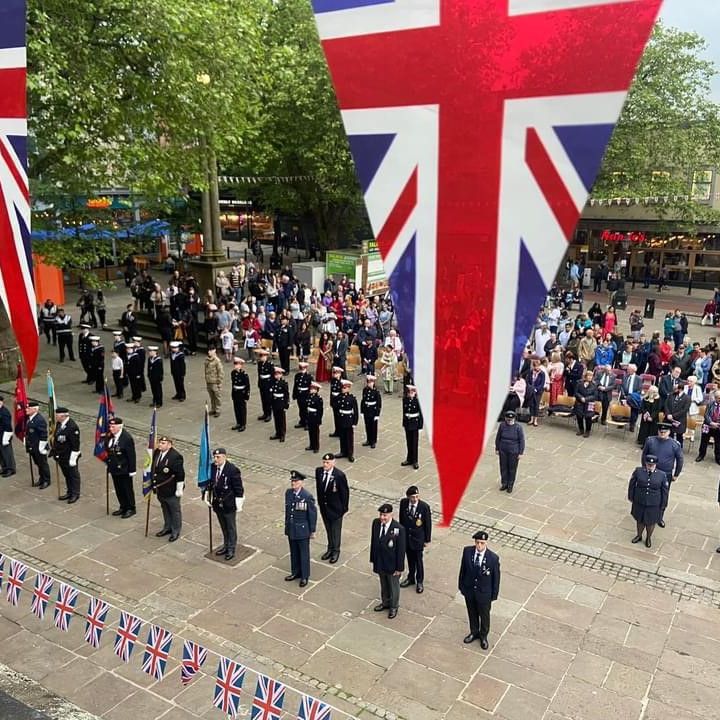 The Preston Sea Cadets paraded, along with other organisations, on Preston's flag market to celebrate the lighting of a beacon to mark the Queen's Jubilee. The OiC said, "It was an honour to be invited and we thoroughly enjoyed being part of Preston's Jubilee celebration. The cadets looked really smart, I was really proud of them and the effort they put in." 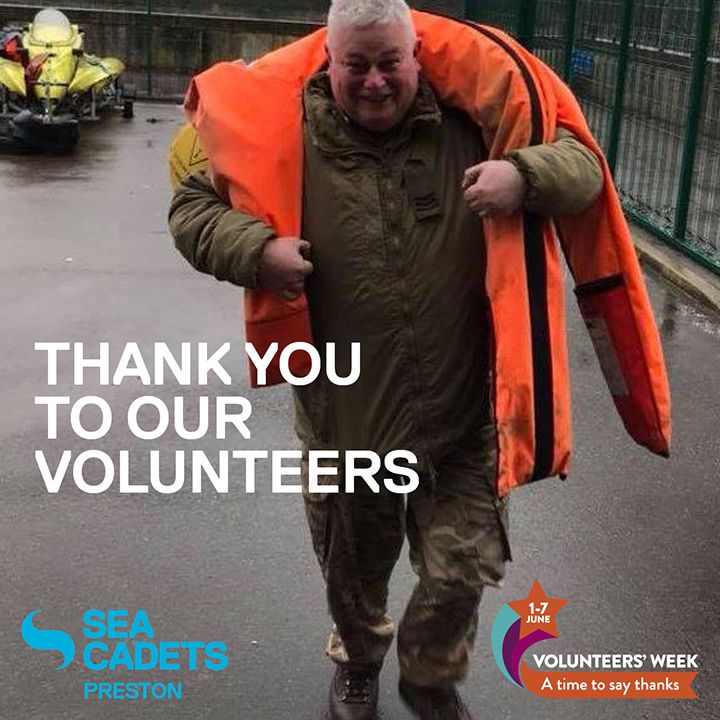 During Volunteers' Week, we shine the spotlight on one of our very own volunteers here at TS Galloway.
𝗦𝗴𝘁. 𝗗𝗼𝘄𝗱.
During the 2020 pandemic, Sgt. Dowd kept the unit training going and drove the zoom calls. He regularly checked in with cadets to ensure everyone was safe and well.
Sgt. Dowd has an illustrious history with TS Galloway having originally joined in October 1982 and progressing through the ranks from Recruit to Cadet Sgt, later becoming a staff member in 1989.
We celebrate your many years with TS Galloway and here's to many more years yet to come.... 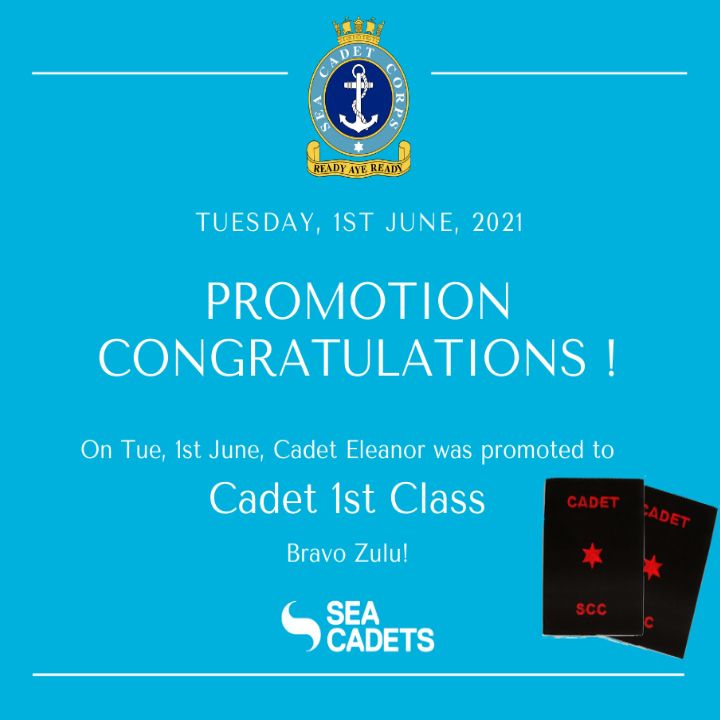 Very well done to Cadet Eleanor from TS Galloway who was promoted to the rank of Cadet 1st Class by the Commanding Officer Maj (SCC) Samantha Davis, RMR on Tuesday evening.

PO Lord, Unit Training Officer stated, "Cadet 1st Eleanor is a very valued member of the ships company. A strong team player and a very cohesive force within her peer group. Cdt 1st Eleanor has matured considerably during her time in her present rank and I have no doubt we will see Cdt 1st Eleanor putting into action what she has learned throughout her Sea Cadets journey and aspiring even further. It's been a pleasure to watch all of the cadets transition back into unit life since returning from lockdown."

Sgt Dowd, Detachment commander stated "This was a great effort by all those that took part and those that helped us in a support capacity. I hope that we are again asked to compete in the selection weekend next year and that the detachment continues to build on its success resulting in us being selected to represent Bravo Company at Commndo Training centre Lympstone" 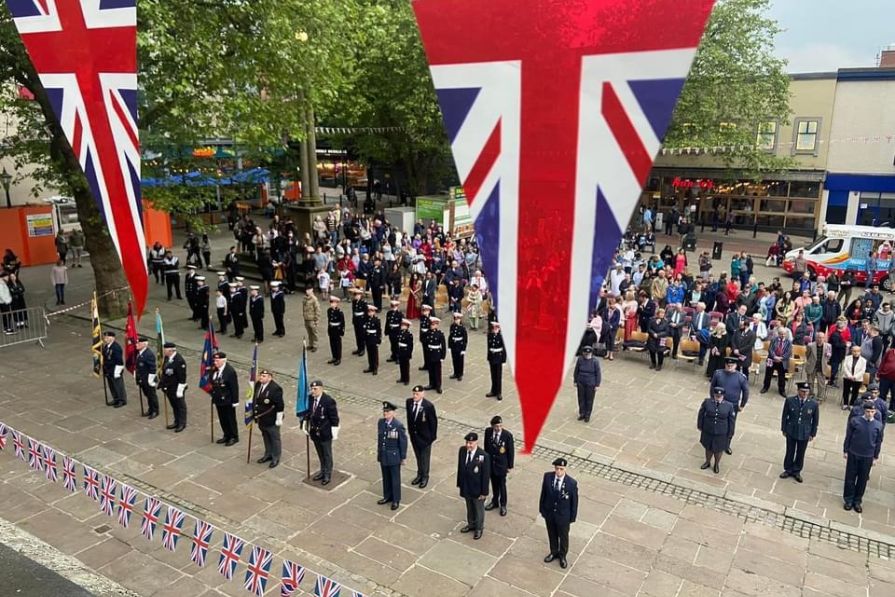 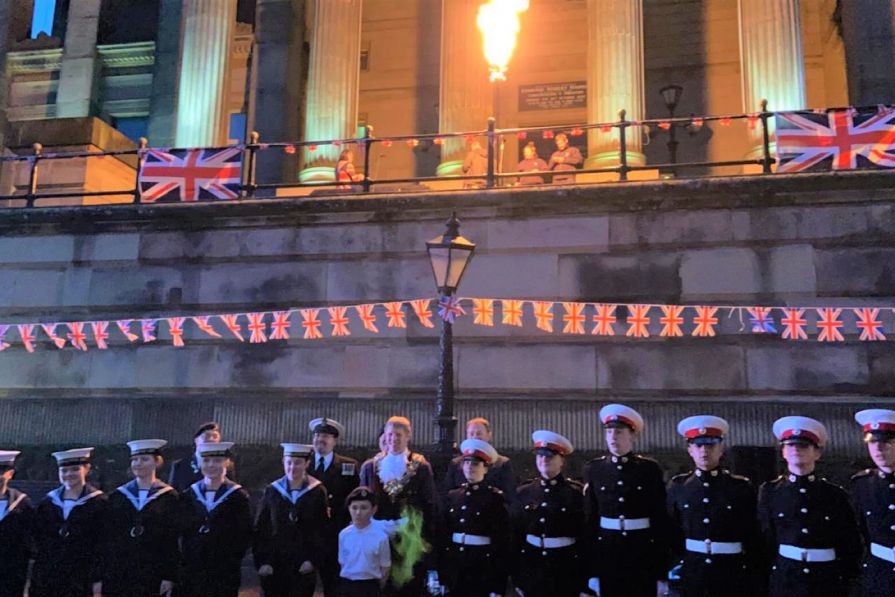 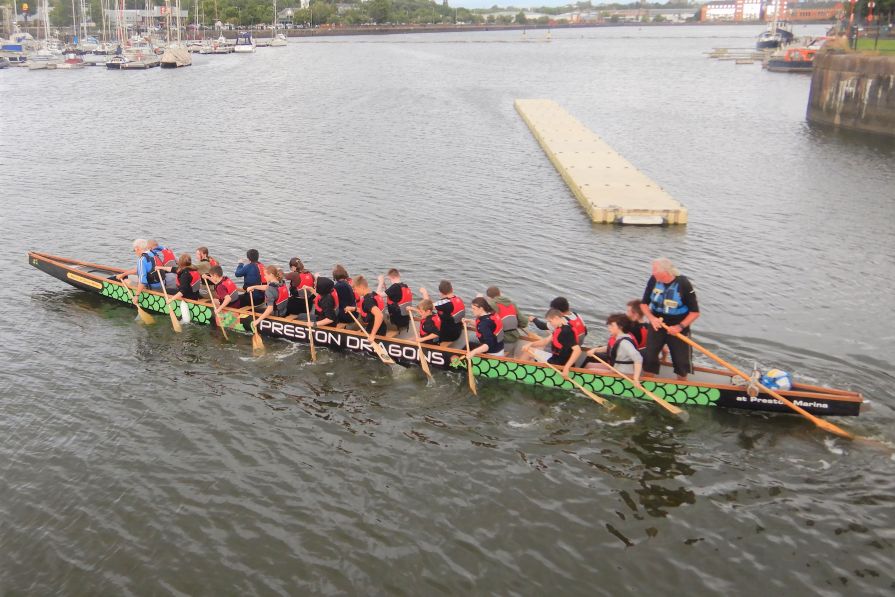 The Unit have a go at Dragon Boating in the marina. Many thanks to the Preston Dragons we had fun! 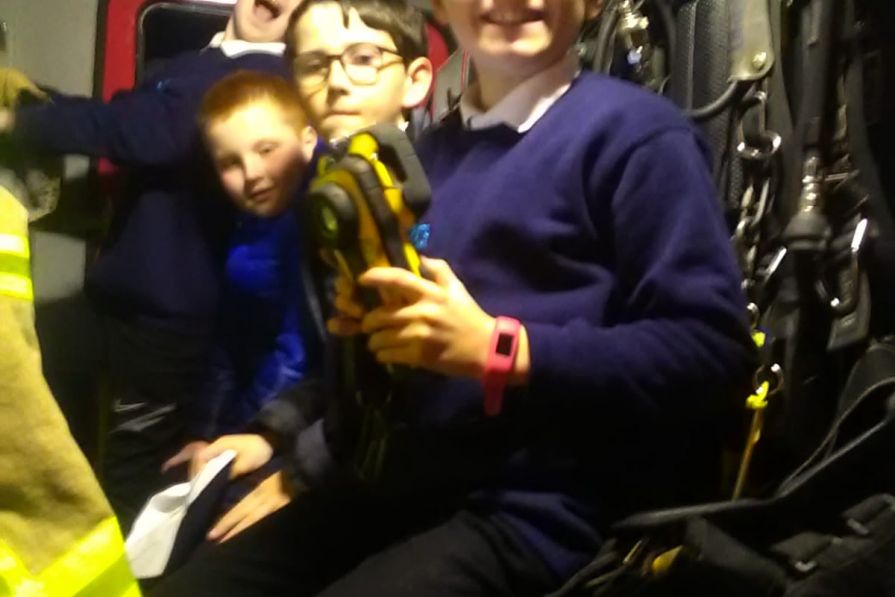 All aboard! Our Juniors taking a back seat...this time. 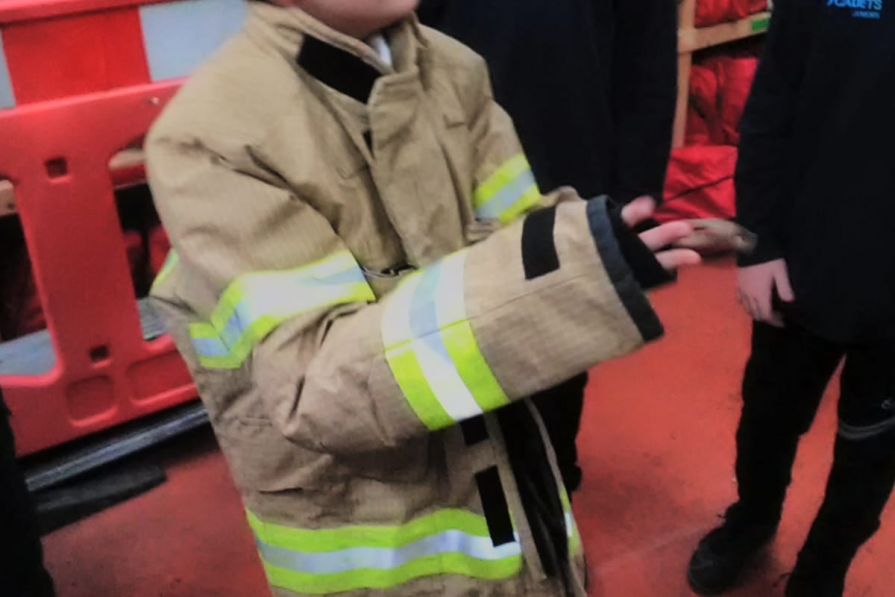 My mum calls this growing room!