Portland Cadets took an active part in a number of events in support of the November Ceremonies. Standards were paraded in the evening Festival of Remembrance held on the Island, and Cadets also took part in laying up the Drum Head Altar for the service.

We had a strong contingent on Remembrance Sunday morning at Portland Cenotaph, where the Service followed after the Parade to the top of the Island.

Later that evening Cadets joined several hundred people gathered at 'Beacon Hill' opposite the Memory Stones for the lighting of the beacon. This was part of a national event, with over 1,000 beacons lit across Britain as part of the nationwide ‘Battles Over’ commemorative event.  During a Service following the beacon lighting, cadets read out the names of those from Portland that had died in World War One - it was a real honour to take part in such a moving tribute.

LC William took the Gold Medal as Best Unarmed Squad Commander at the District Drill Competition - a Commanding performance in charge of the Squad.  Well done.  :-)

Good luck at the South West Area Competition next month!! 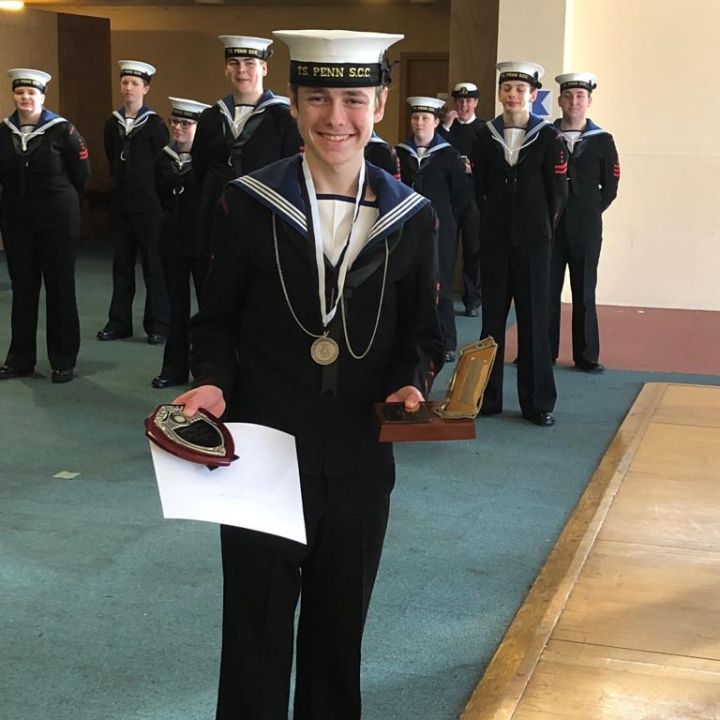 Good luck as you progress to the South West Area Competition next month!! 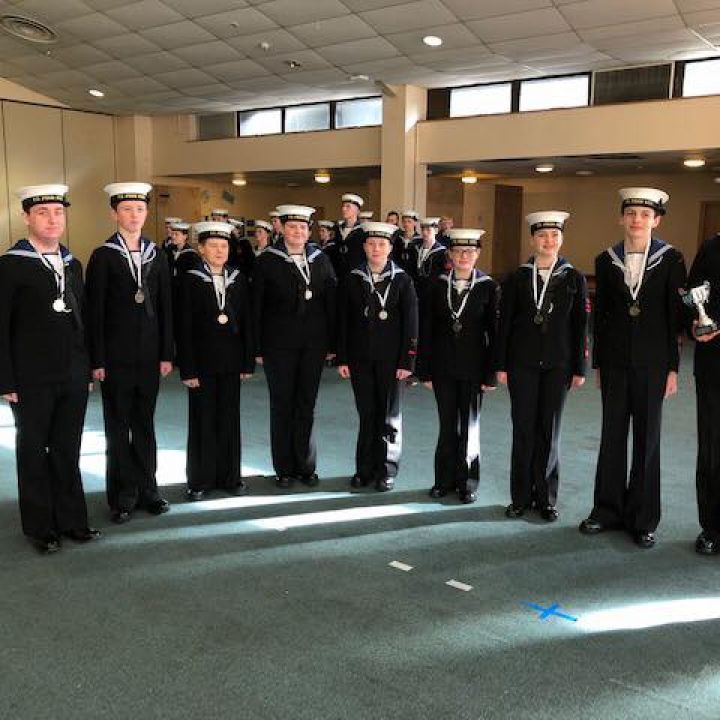 The Unit Unarmed Drill Team took 1st place at the Somerset and Dorset District Drill Competition, with the Gold Medals well deserved for a fantastic display!!  Well done all.  :-)

Our Cadets now progress to the South West Area Competitions next month.  Good luck to everyone!!