This weekend saw the unit dust of the kit and got involved in the 2020 district drill competition held at HMS Excellent in Portsmouth.

The team and staff put in a significant ammount of work in a short spell of time and with the help of a Cdt 1st Class from TS Phoebe we entered a Colour Party.

With 11 units in the district it was satisfying to achieve 4th with such a young team who should be able to go onto greater things in the future.

Well done to all who took part from training to logistics, uniform prep to polishing boots your efforts are notes by the unit. Thank you 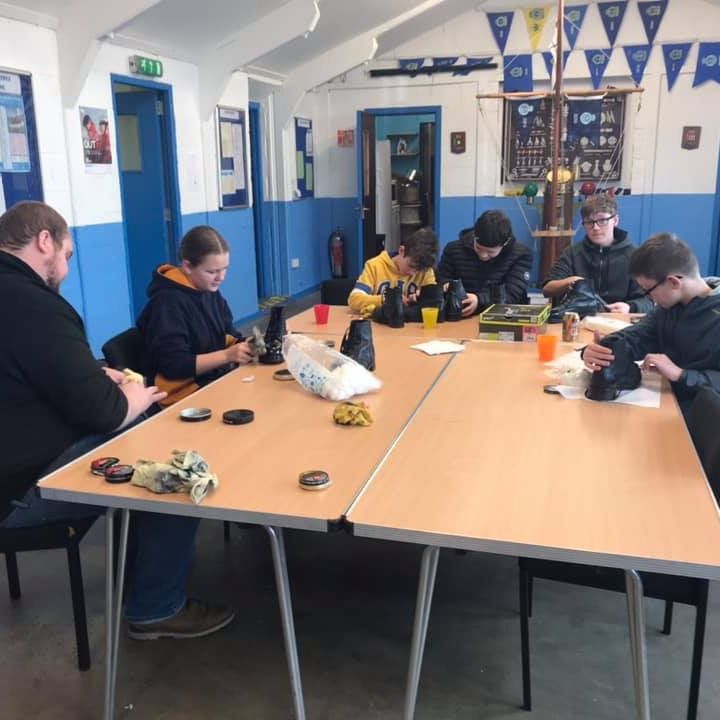 Another busy weekend at Parkstone Sea Cadets with our drill team in training and preparation for the district competition to the UMT and mainly juniors fund raising to help sustained the opportunities we provide to the young people in the community.

With 95% of the unit team on some form of activity this weekend we certainly know how to engage with our cadets, staff, UMT and community.

For further information on the opportunities we can help with please get in touch. Parkstone265@gmail.com 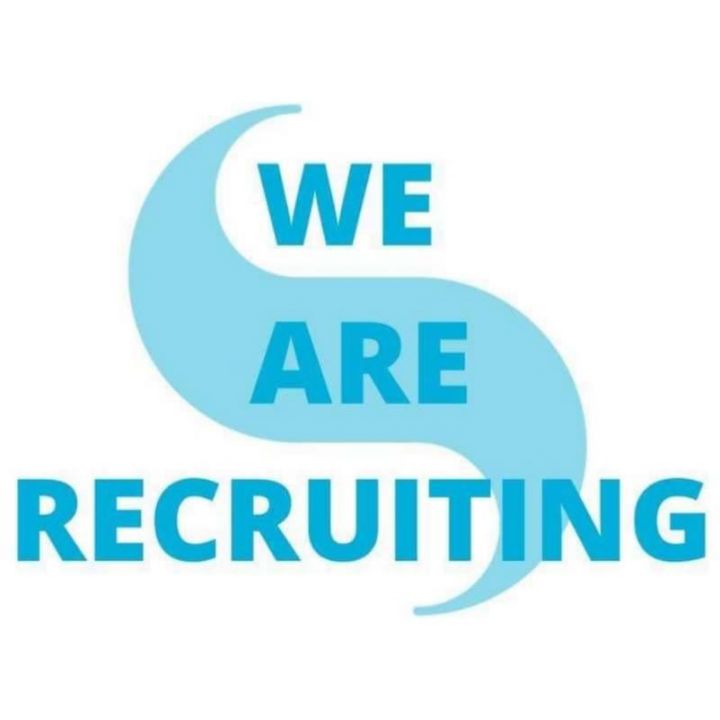 2020 is another mile stone in unit history as we are over 80years old.

With this. In mind we are in a position to offer places at all levels from cadet to UMT and of course our valuable volunteer staff.

Please contact us and we will be pleased to help start your journey. 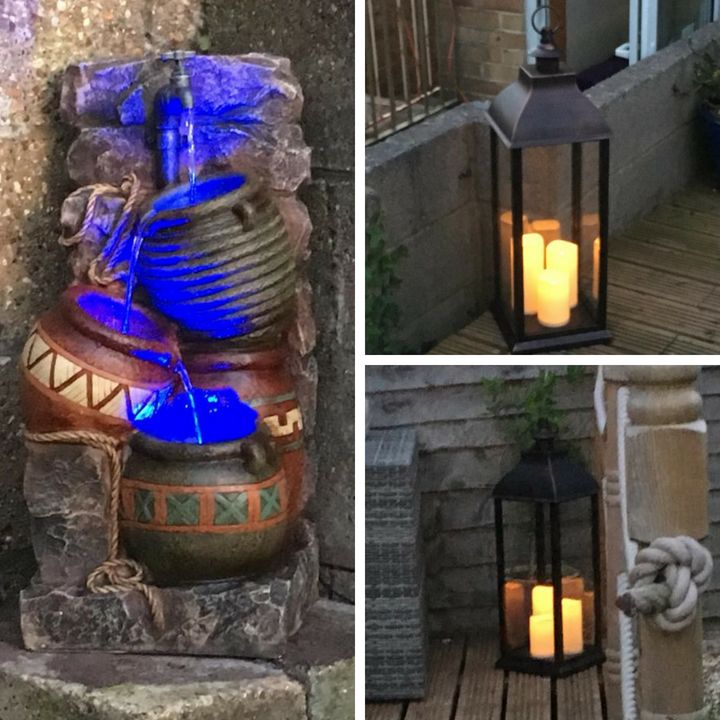 Lt Burton stood down at the end of March 2018 but he promptly went away to sea for 4 weeks delaying the traditional Dine Out Dinner to mark the occasion. On his return, at the beginning of May, we were able go ahead and 9 Cadets assisted under the charge of Able Cadet Emma who planned and arranged the entire day.

The Chef's were first on board and started preparing the meal, much fun was had and what an amazing job AC Emma did coaching and mentoring them through their tasks and ensuring everything was on track. The Stewards came on board mid afternoon and started to prepare the table under the supervision from Mrs P.

6.50pm, we were ready and the guests had all arrived. The guest of honour had no idea the dinner was taking place and had been dragged off to IKEA for the day so he wouldn't happen across the Unit and start asking questions about what was happening. Lt Burton arrived promptly at 7pm and the evening got under way.

After the meal, came the speeches and the gift presentation. We had asked all cadets assisting to say something to Lt Burton by way of thanks to him for being their CO for the past 4 years. After dinner the guests retired to the Ward Room where they enjoyed the remainder of the evening chatting amongst themselves, the cadets ate the leftover food and the washing and tidying up began.

Thank you to everyone involved in the dinner, it was a fantastic evening. Particular thanks to AC Emma who was truly amazing throughout the day. Thank you to everyone who contributed towards the leaving present collection, we bought Martyn 2 large storm lamps and a Haskins Garden Centre Voucher (with which Martyn has bought a new water feature for his garden) 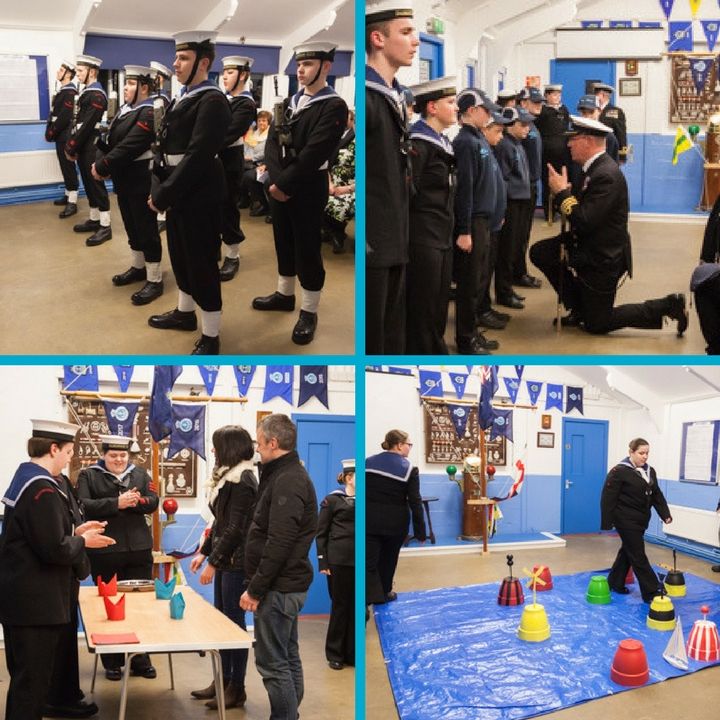 Training was going well for our RNP on the 1st March but due to the recent wintery weather, we had to cancel and re arrange. Luckily, we were able to get it re-scheduled for the 8th March, only a week later.

We got the juniors that were able to join us on the Tuesday parade night to have a final run through just to keep it fresh in everyone’s mind.

Thursday night came and everyone was full of anticipation, would the cadets remember what they had to do, would I remember what I had to say and when. The Area Officer, Commander Trevor Price RN arrived just before 6.40 to get changed into his uniform. The Mayor arrived at 6.45 and was met by the Chair Fiona Dodds. The AO made his official arrival at 7.00 where he inspected the Guard who were well turned out. We then went on to do colours before the AO inspected and chatted to all cadets on parade, he even went down on one knee to chat to one of the juniors.

Once he had inspected each squad, we had a stand easy (refreshments) and the AO was able to get around and speak to the guests and parents before watching the cadet’s presentation.

First the juniors did a chip shop challenge where they went and visited a couple of chip shops bringing back 2 portions of chips to taste and decided which were the best. The senior cadets did a demonstration of stewarding which involved setting places for meals and napkin folding, they got a couple of parents out to try their hand as well. Another group did a demonstration of navigation using large models of buoys and markers.

AC Charlie then gave a short speech on how cadets has changed his life for the better, followed by a powerpoint show of some of the activities the unit has been involved with over the past year.

After evening colours, the AO gave out some awards and promotions. He then gave a short speech on how we had done and what the cadets need to do for next year before announcing that we will be awarded a Burgee for this year.

Since the RNP, I have received an email from the AO asking if AC Charlie would give his speech at the Area conference at the end of the year, as he was so impressed by it.

I would like to take this opportunity to thank everyone involved in the unit for making this year’s RNP such a great success. BZ 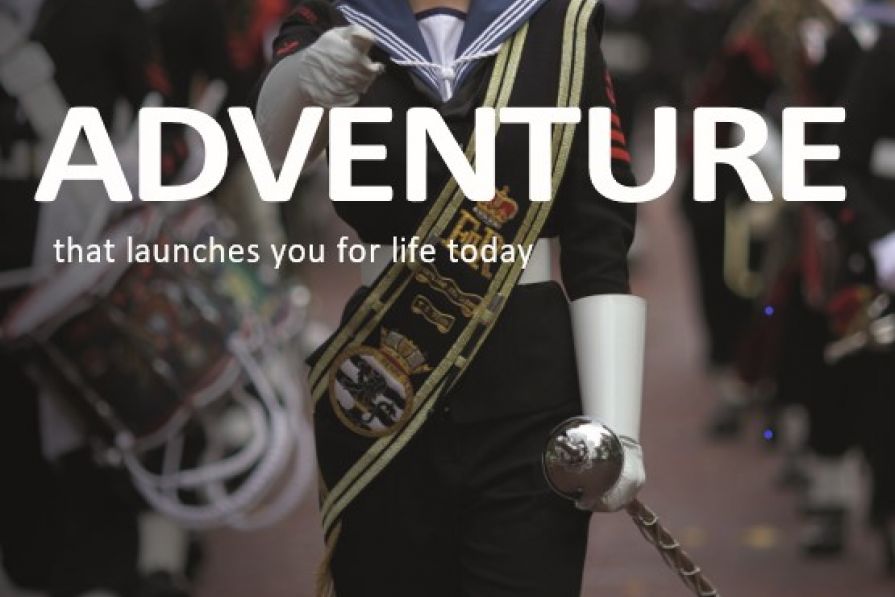