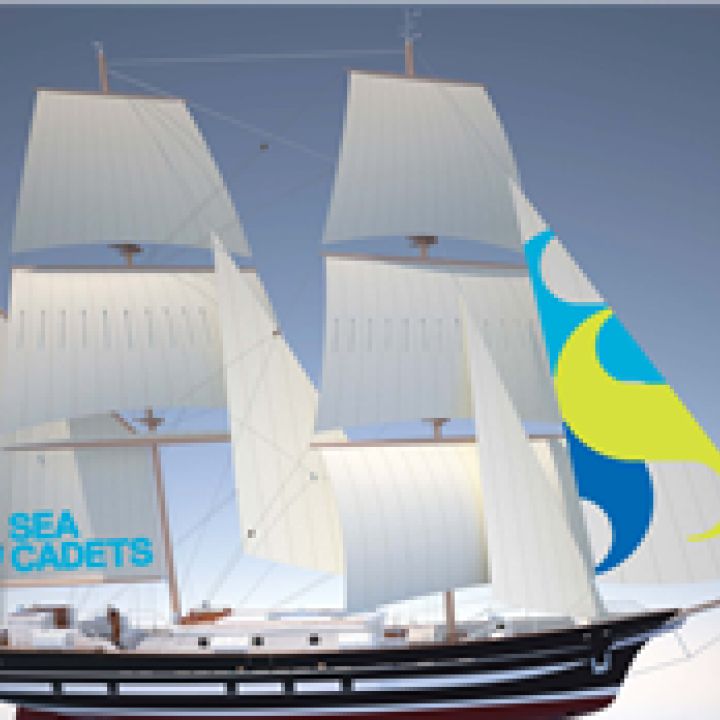 All at sea for cadets

Llanelli Sea Cadets have had a busy August, from a week on board the Sea Cadet’s flagship T.S Royalist to a week’s course in SCTC Caledonia in Scotland.

On Saturday the 13th of August, four cadets departed from Llanelli train station to meet Training Ship Royalist in Greenock, Scotland. Out of the four cadets that went on Royalist only two had sailed on her before.

On Sunday the cadets completed the “up and over” which is when cadets climb up one side of the masts and go down the other side.

On Monday they set sail for a small town called Troon, they reached Troon around tea time and had shore leave around the town.

The next day they set sail for Whitehaven, once they got to Whitehaven the cadets had some photos taken by a photographer for the local paper and then went on shore leave. Before the cadets went on shore leave they had a brief from the Captain that for food they were going to have a BBQ next to where the ship was docked. The cadets were also told that they could dress up if they wished too. Most of the cadets dressed up as pirates.

On Wednesday they set sail for Liverpool’s Albert dock, on the way they anchored off St Bees, where the cadets had the opportunity to go swimming and have sea boat rides. Leading cadet Morgan Williams had the opportunity on the helm on the sea boat. After they’d pulled up the anchor they continued to set sail to Liverpool. As they were closing in on time they sailed through the night to reach the River Mersey by Thursday morning to pick up a pilot to help guide Royalist through the Mersey.

Once the mighty Royalist reached the Albert Dock all the cadets had completed the training they needed to gain their qualifications.

On Friday they departed from Liverpool Lime Street to get back home from an action packed week on board T.S Royalist. 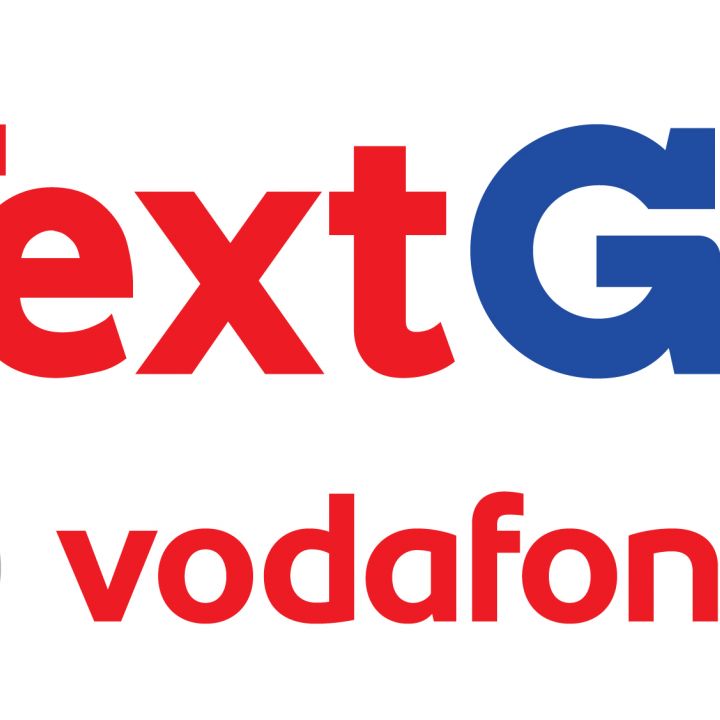 If you would like to donate, the easiest way is by using your mobile phone.

Simply send a text message to 70070 including our code

add Gift Aid, meaning T.S.Echo could benefit from an extra 25%.

This service is free for Llanelli Sea Cadets, and anyone on any mobile

network can use it to donate to the band. Your donation will be deducted

from your mobile phone credit, or added to your monthly phone bill.

You won’t be charged for the text message either.