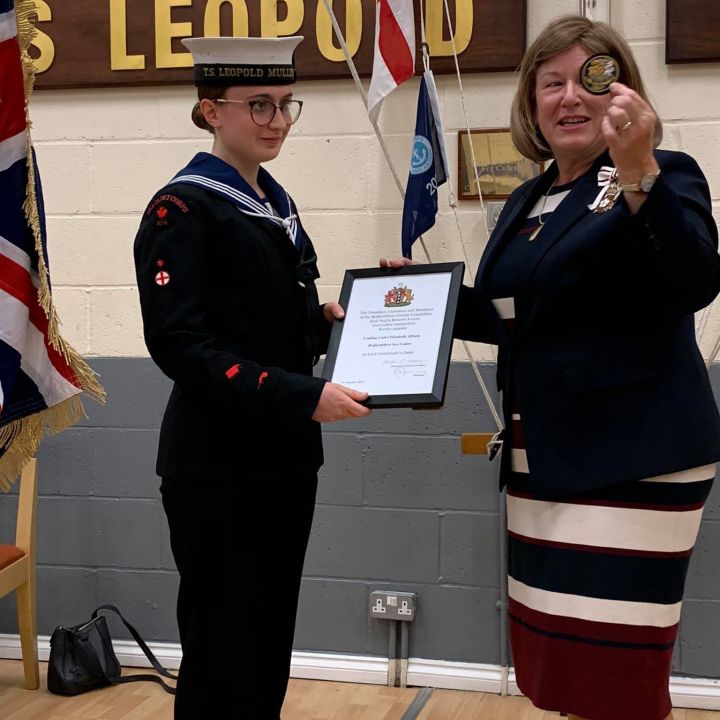 LC Allison has has been selected for 2019/20 as the Lord Lieutenants Cadet.

For the 4th year in succession, Flitwick & Ampthill Sea Cadets are honoured to have a cadet selected to be the Lord Lieutenant Cadet and LC Allison 'takes the reins' from Cdt Sg Pierlot 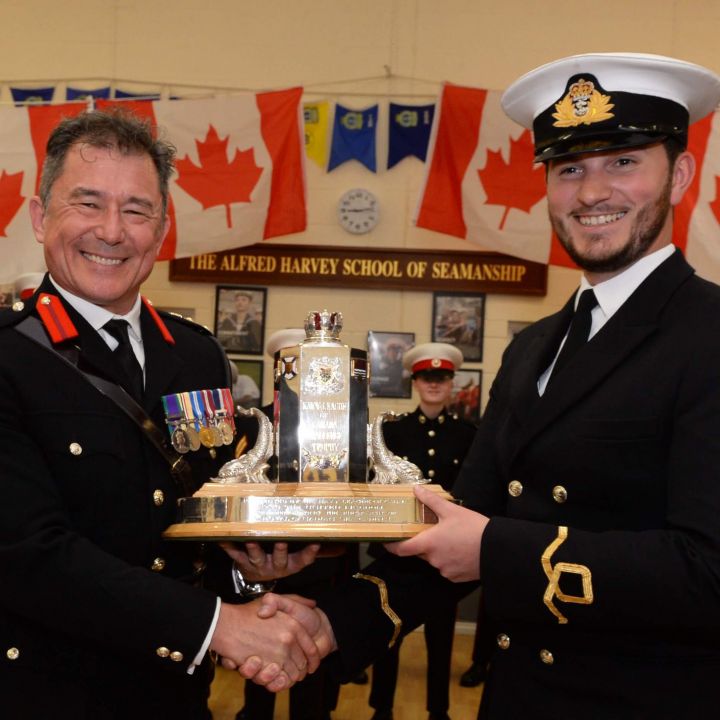 The BEST Unit in the UK

"We are very proud to be delivering an outstanding cadet experience where we see the leaders of tomorrow building their foundations." - Commanding Officer, Sub Lt Blackstaffe

Representative from the Royal British Legion. 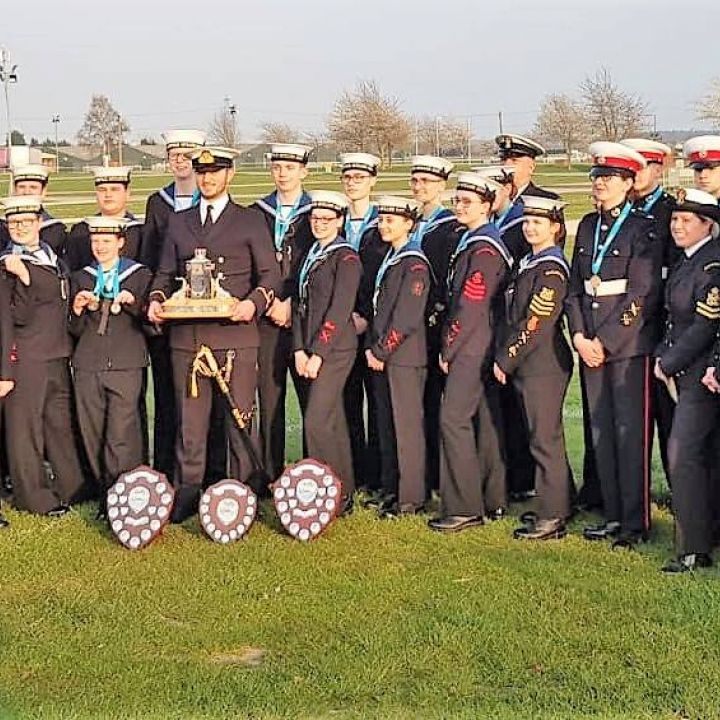 Flitwick & Ampthill Sea Cadets have kept up their impressive results at the Eastern Area Drill & Piping Competition this weekend, with EVERY cadet coming away with either a GOLD or SILVER medal.

The Unarmed Guard & Piping Team were WINNERS and going through to the National Competition at  HMS Raleigh in April.

Piping Coach Petty Officer Read said "The whole team are immensley proud of their achievement, and rightly so, as am I.

Unarmed Coach Petty Officer Blackstaffe said "The team worked extremely hard for amy weeks and have made me very proud. I had a tear in my eye when they finished the routine, I was just so pleased that the judges saw what I saw - the winning team"

You can find all of the photos from the day here:- 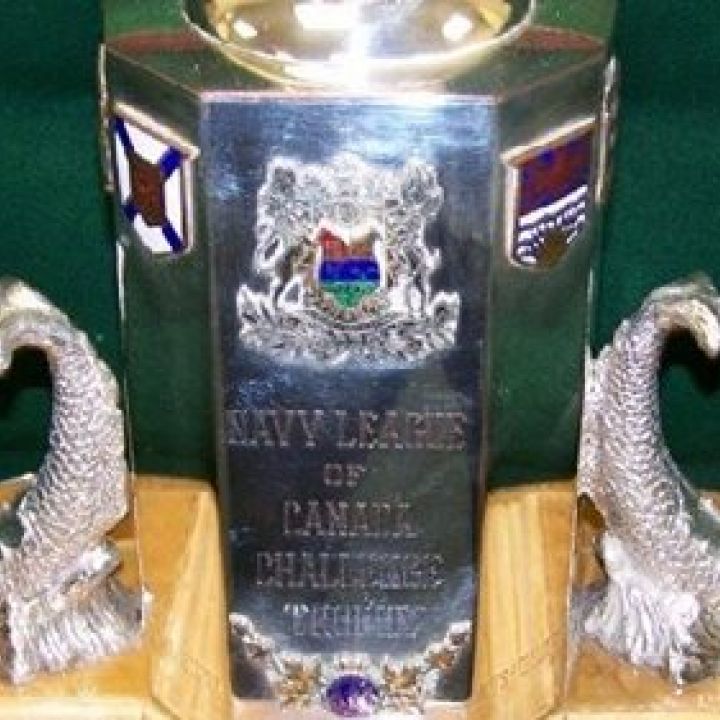 It is with immense pride and pleasure to announce that Flitwick & Ampthill have won the Canada Trophy and are named as the best Sea Cadet unit in the United Kingdom!

My thanks go out to all the Staff, UMT, P&SA, Parents and of course the Cadets for making this possible. This trophy recognises the outstanding teamwork that Team F&A hold.

I am standing as one very proud Commanding Officer. BZ to all!

The Canada Trophy, is awarded to the unit considered to have attained the highest standard over the year Nationally

Captain Sea Cadets, Captain Phil Russell, said: "Overall the standards this year were really high, so choosing a winner was a very difficult task. All of the nominees are doing an excellent job in delivering the Sea Cadets experience, however, a special mention must go to Flitwick & Ampthill who’s cadet focused approach stood out a little further than the rest." 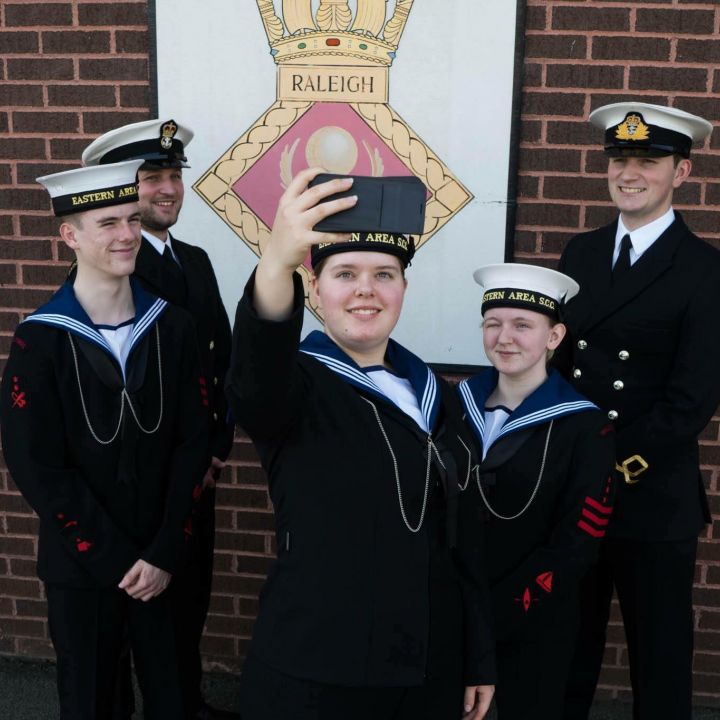 Once again and for the 3rd year running, our Pipers made it to the National Drill & Piping Competition.