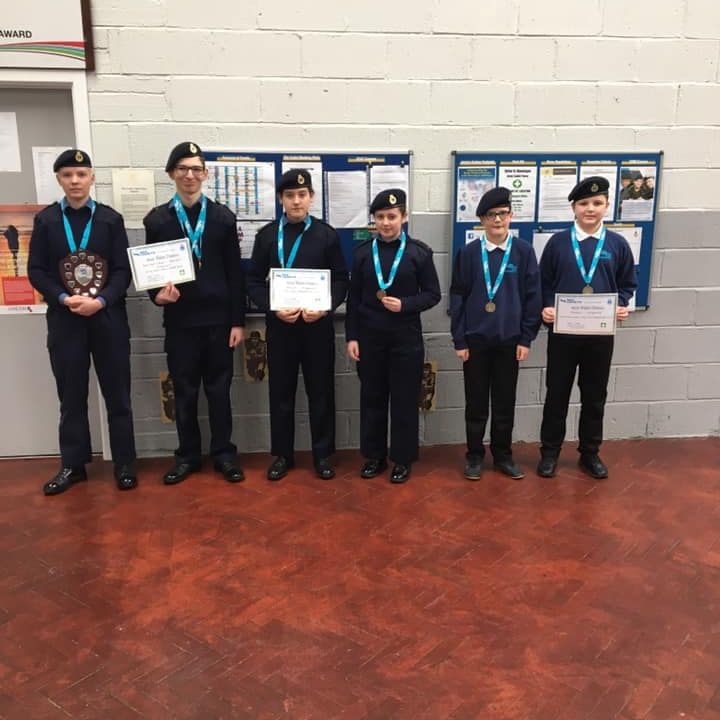 Another fantastic day for Fishguard Sea Cadets Gold medals all round at the District First Aid Competition.

The District First Aid Competition was held in Neath on Sunday 23rd February and with lots of Units entering it really was an excellent competition. We did fantastically well as follows:-

Well done everyone, you have done yourselves and the unit proud once again!!! 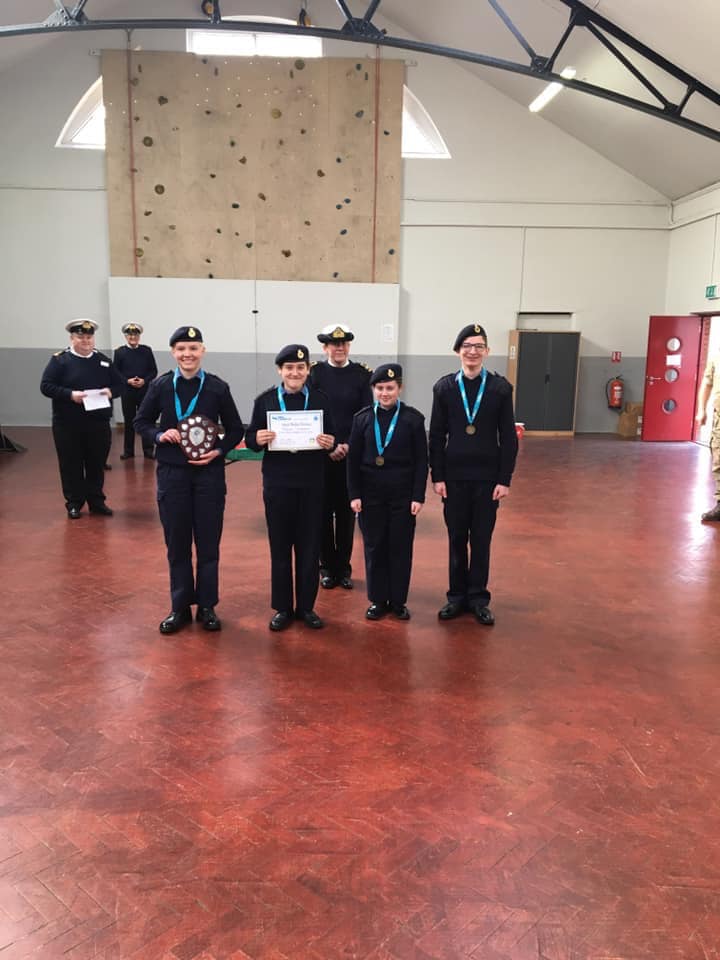 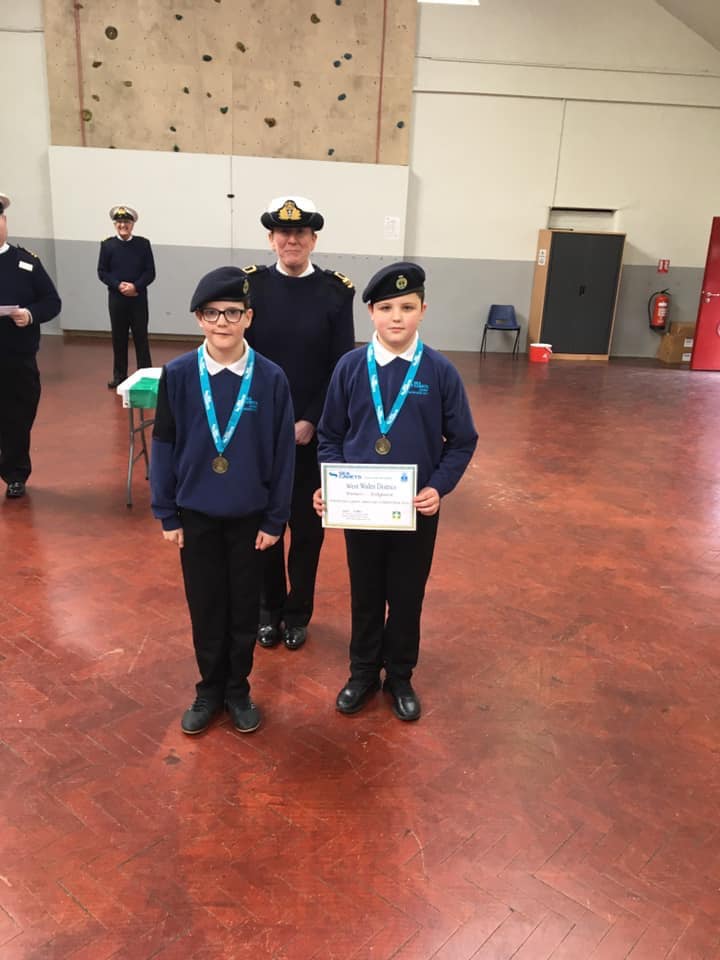 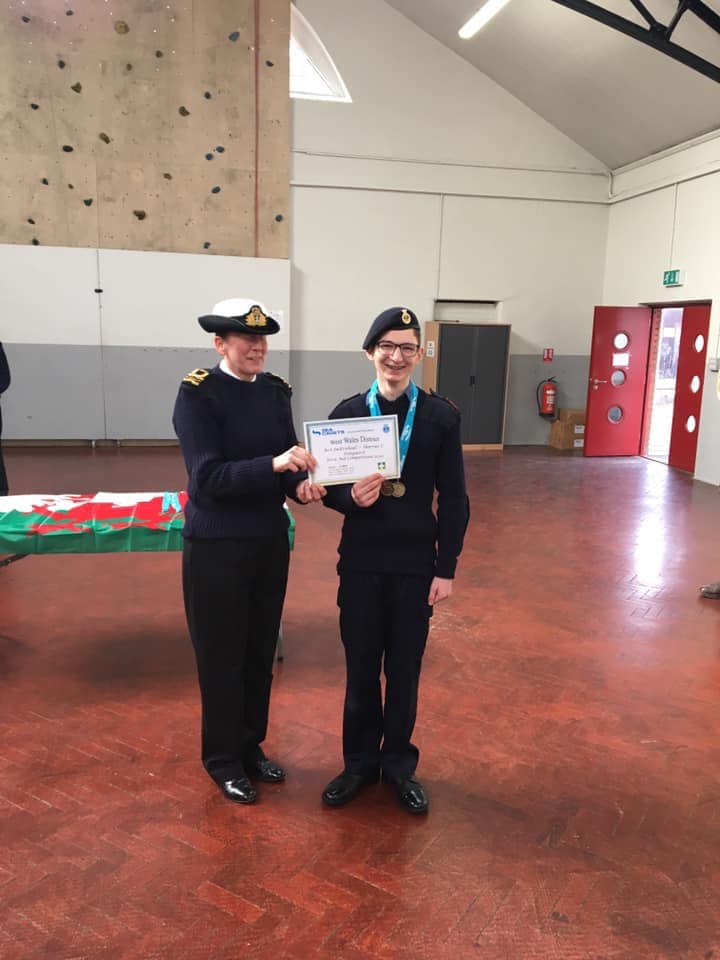 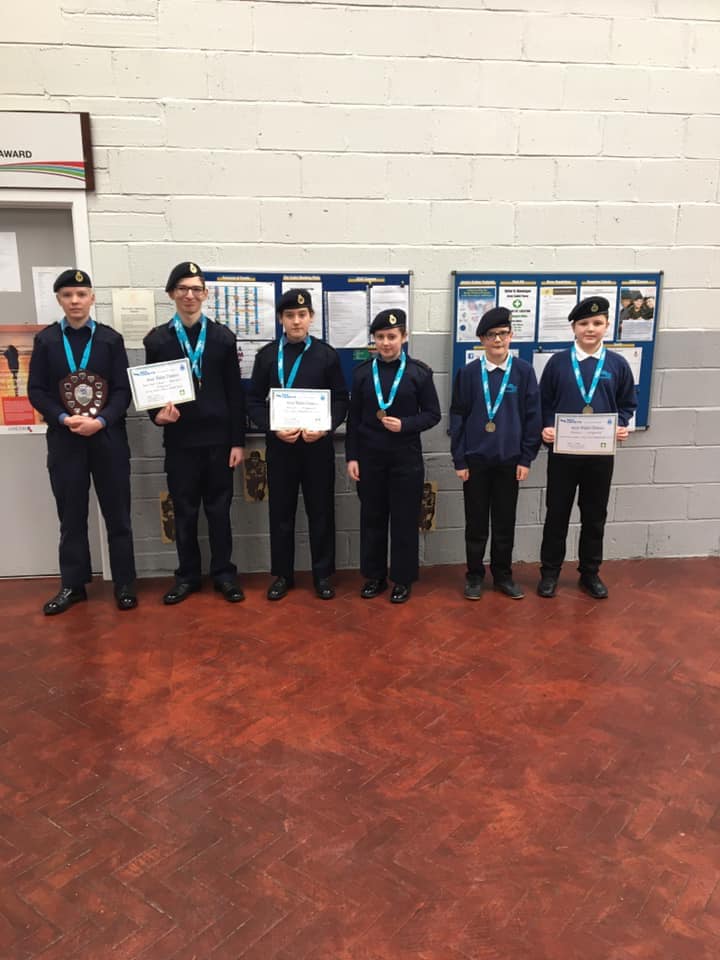 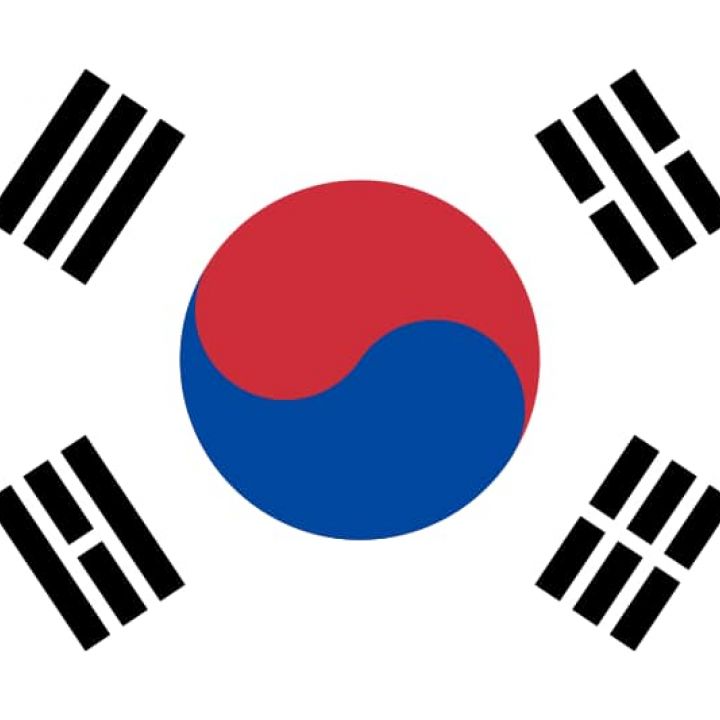 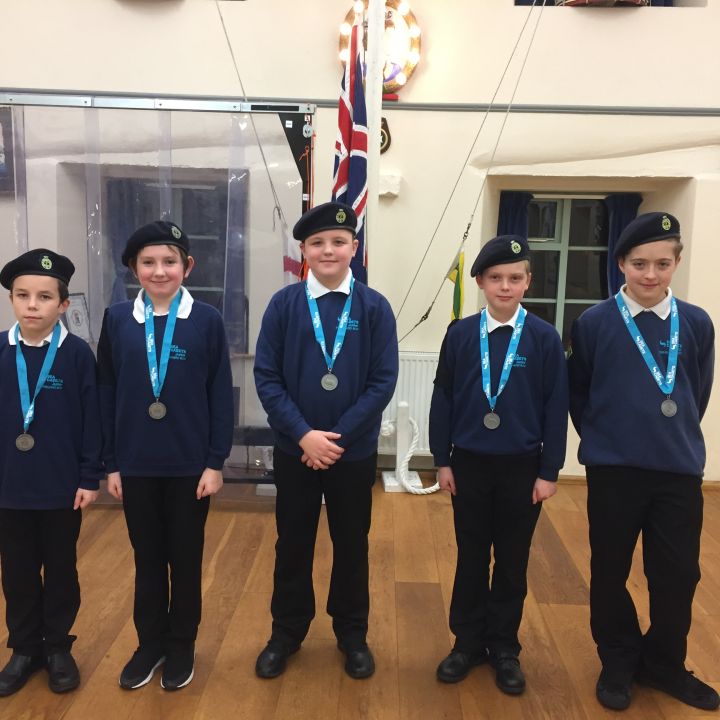 5 aside Football Success for Juniors

On Saturday 25th January 2020 Fishguard Sea Cadets took 2 Teams to the South West Area Football Competition at Bentham Country Club in Gloucestershire. We have a Junior Girls Team and Junior Sea Cadets Team taking part as part of the West Wales District Team. After some really hard fought and close matches our Junior Girls Team came 7th with 2 wins, 2 draws and 2 loses. Our Junior Sea Cadets won all their matches including their First match scoring 9 goals. There were some standout games, but during the league part of the competition they won all their games, with lots of goals. During the afternoon they made it to the Final which was against Mercia District. This was a fantastic game and at half time they led 2-1, but with 2 quick fire goals after half time from Mercia District, Mercia won the game 2-3. Fishguard Juniors came away with the Silver Medal, which is a fantastic achievement. Well done to both teams, really proud of you all. 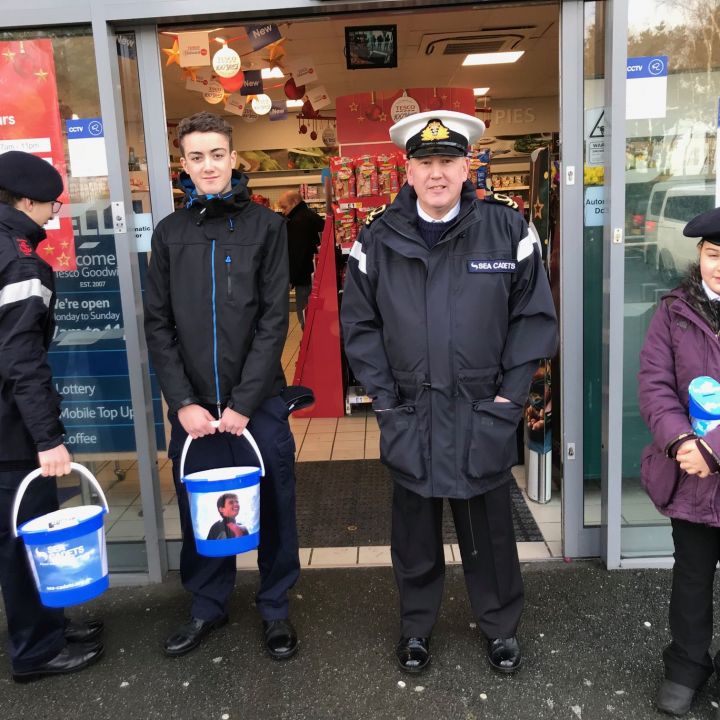 We would very much like to thank Tesco Express in Goodwick for their support over 23 & 24th December in our Tin Collecting and also Street Collections in Fishguard. Over the two days we raised in excess of £1000 which is great news.

Thank you to everyone who came out and supported us. 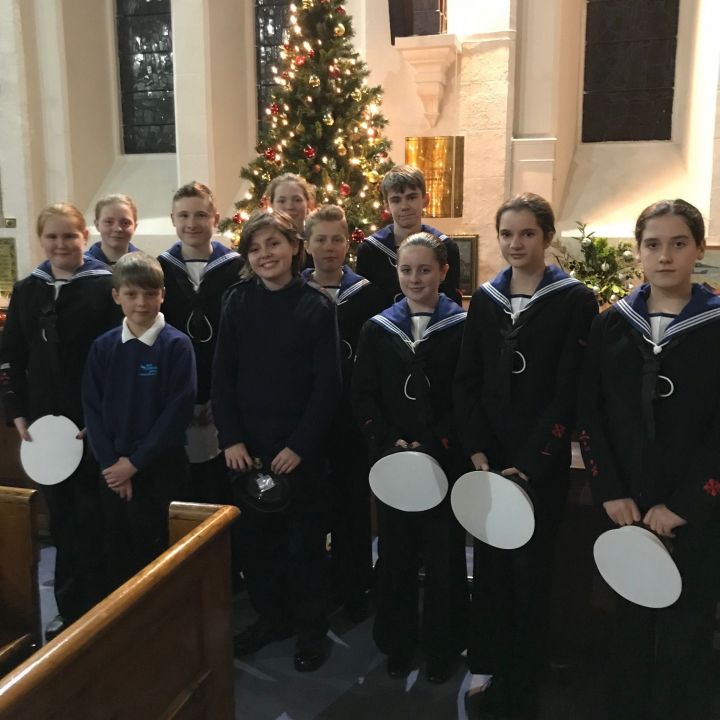 On Sunday 22nd December, Fishguard Sea Cadets took part in the Annual Community Christmas Carol Service, and as always looked very smart. The Cadets helped with the Collections and the Traditional Procession of the 3 Wise Men etc. They all looked very smart! 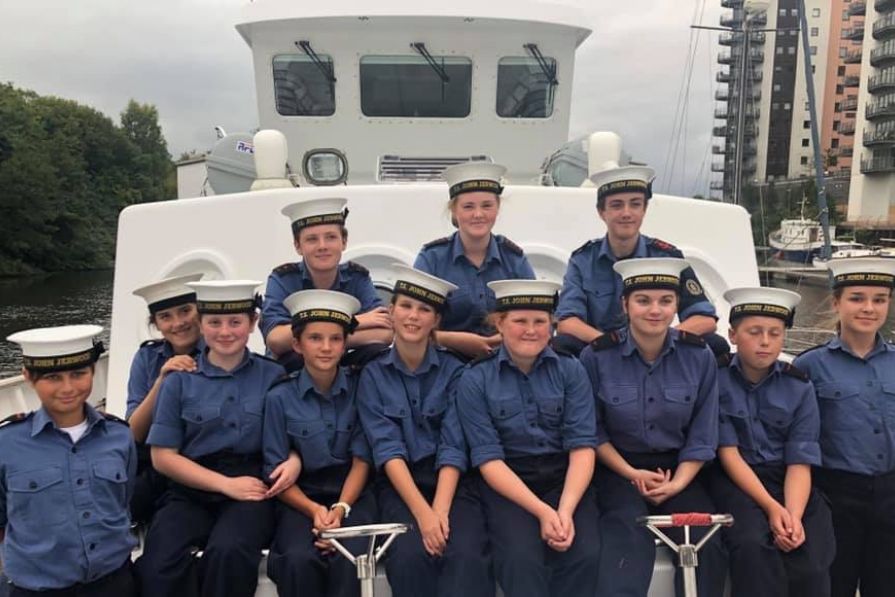 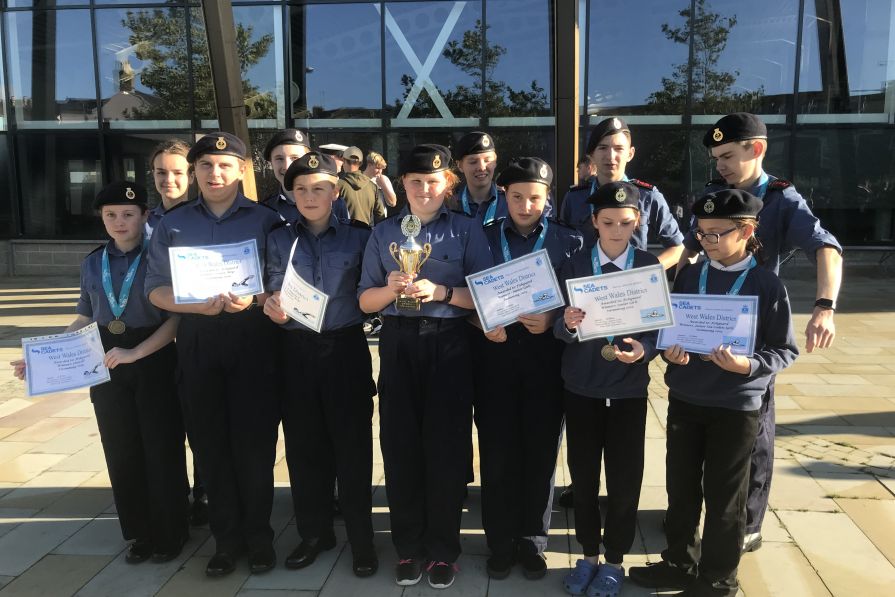 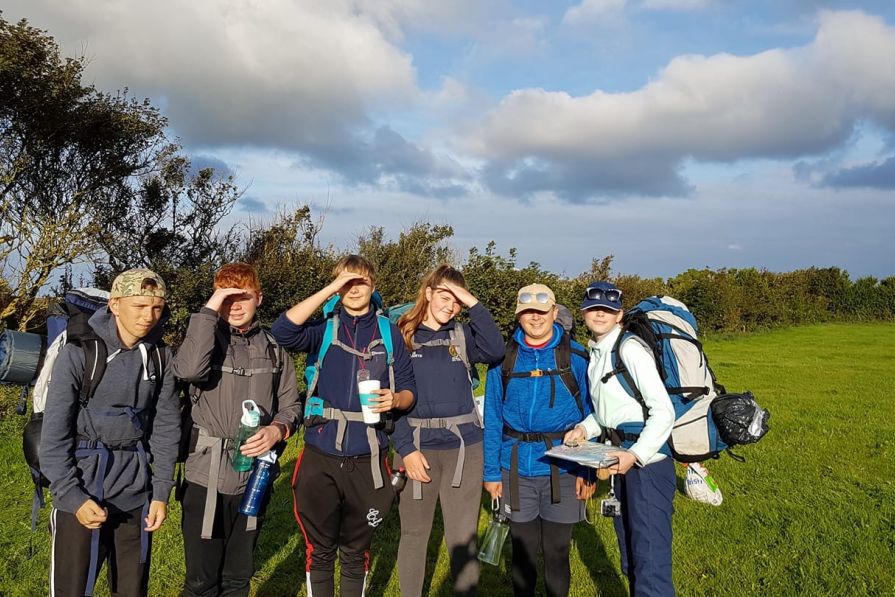 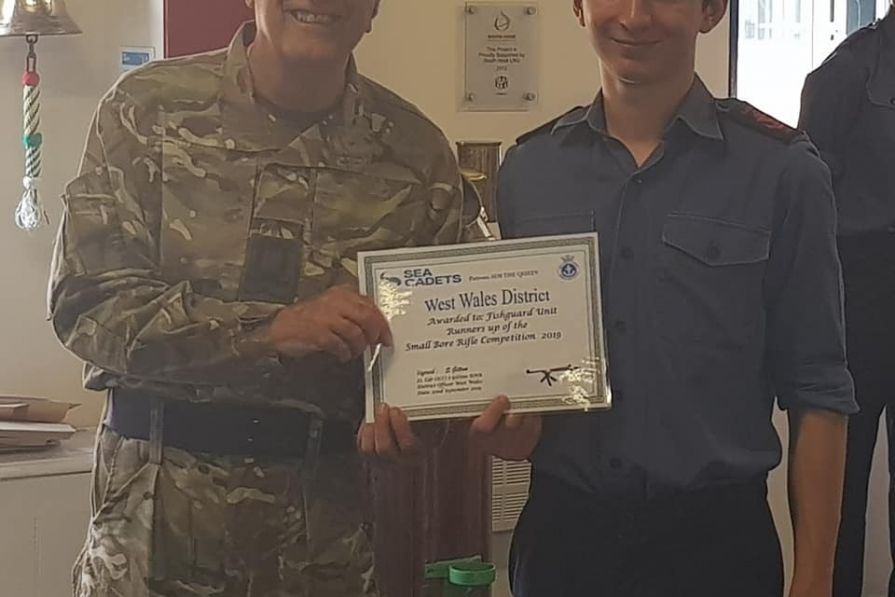 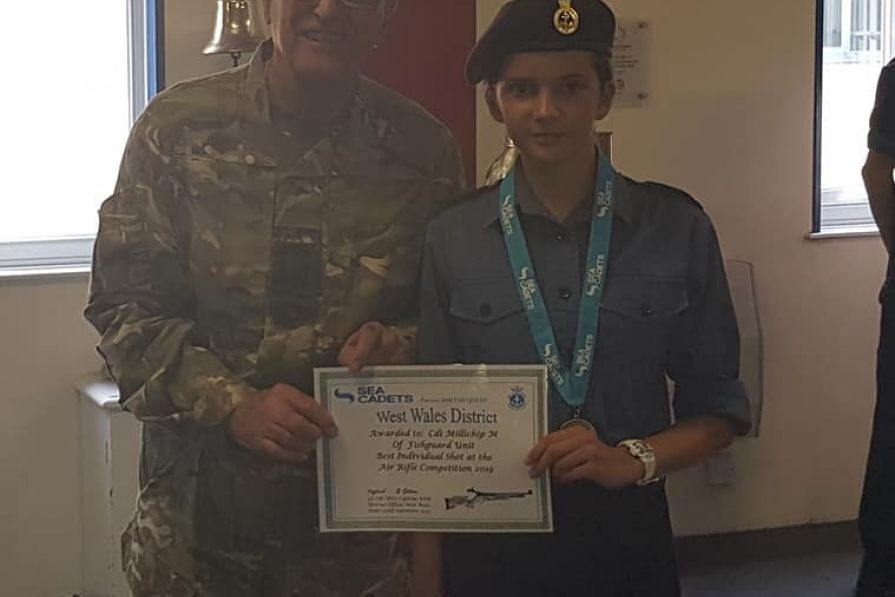 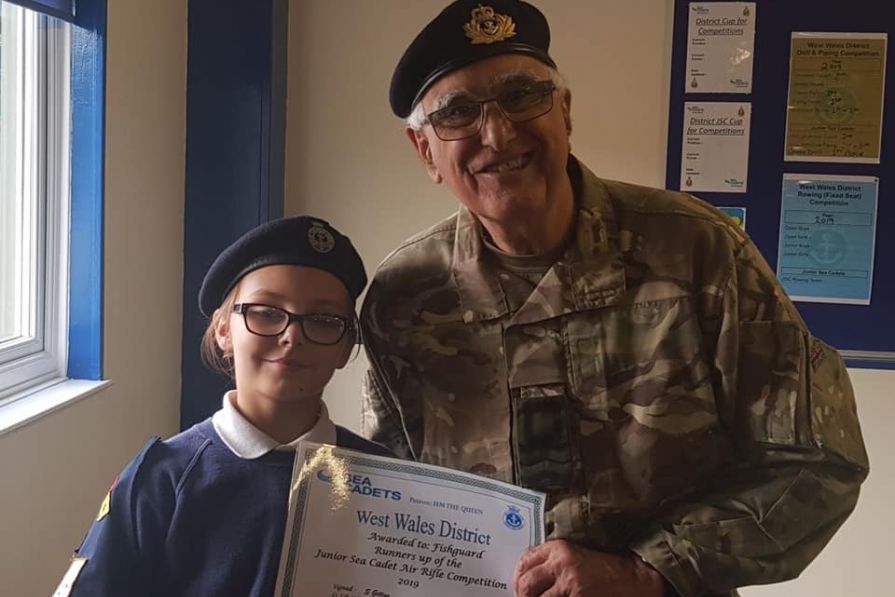 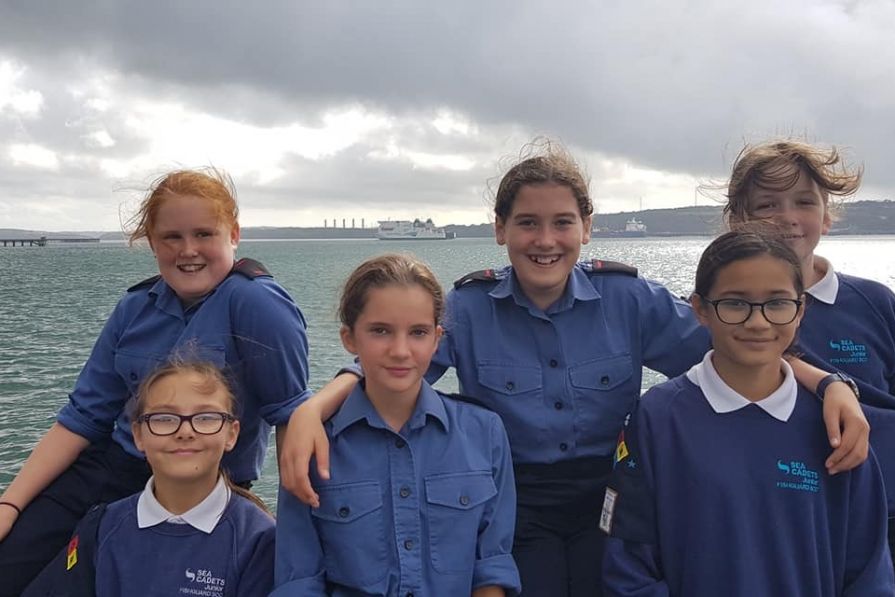 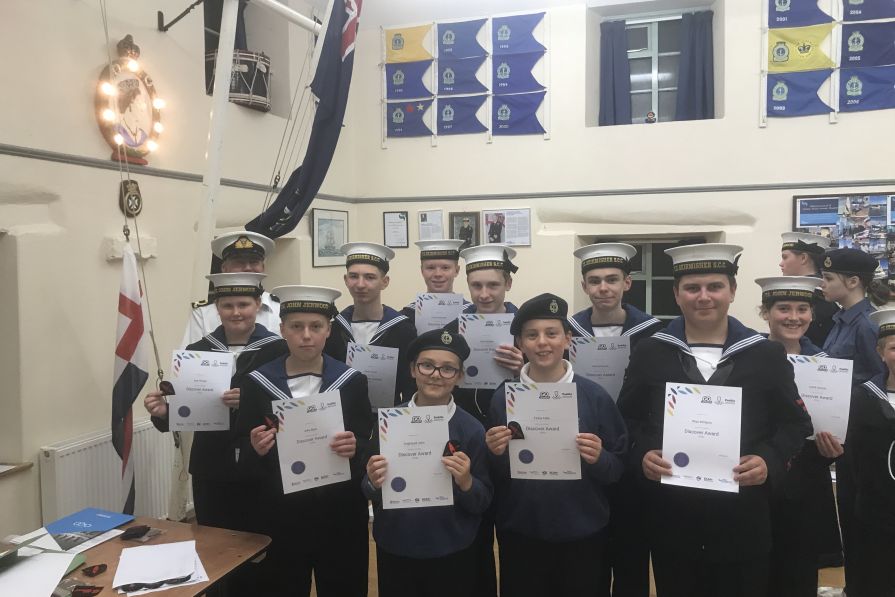 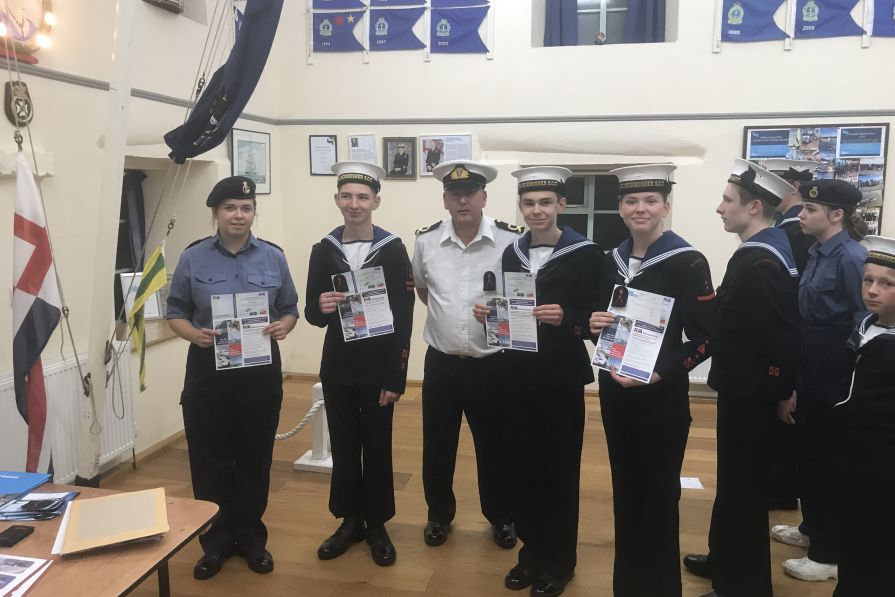 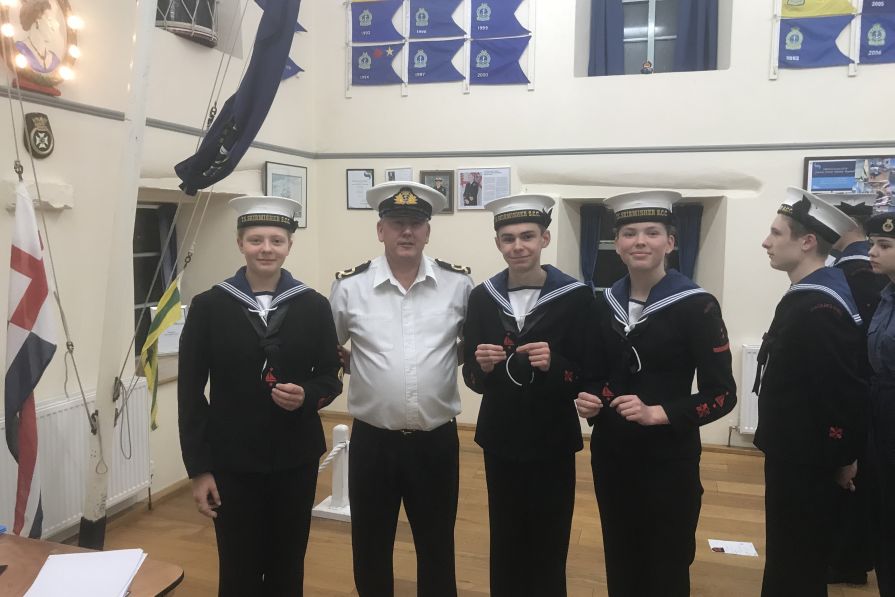