Please help us raise funds this year to buy a...

Dundonald Sea Cadets Belfast, N.I hope to raise funds this year to buy a new safety boat this will help with training for our young male and female cadets. 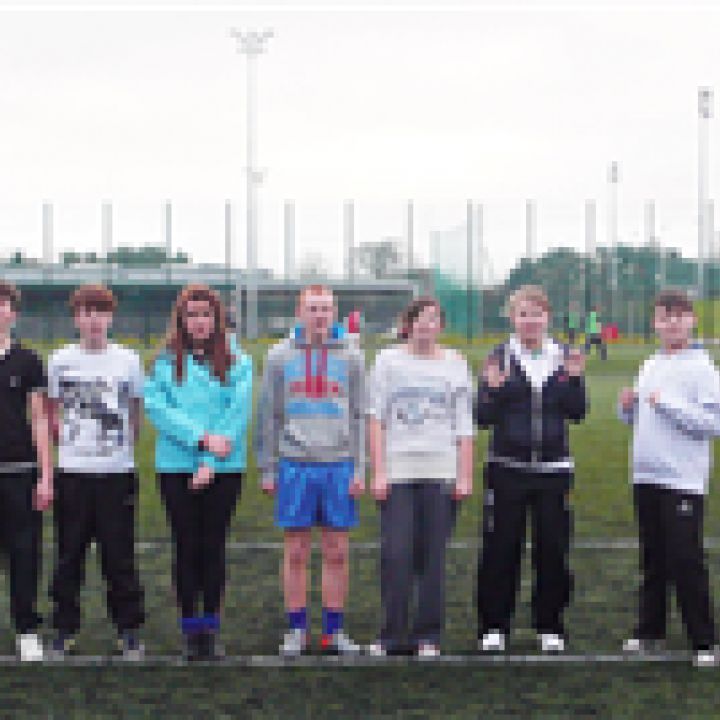 The 2-day Cook Steward course was held at Ballykinler ACF Camp, 17 cadets from TS Broadsword took part supported by 4 staff. The course was a great success with everyone passing. BZ to all those in attendance.

Our Unit Royal Naval Parade was held in October and was very successful it was a showcase of what we do at TS Broadsword and what we are capable of. It was a great effort from all the team to create the drill, replenishment at sea display, cook steward catering and hospitality. The Unit was awarded a Burgee for 2012.

The 5 night Sea Cadet Continuation Training (Halloween Camp) was held at Magilligan ACF Camp in October, with activities such as 22 target shooting, archery, games, mountain biking, swimming and orienteering. This has got thumbs up from all involved.

The end of year excursion to QUB Sports Centre & Belfast Activity Centre was judged to be an exceptional day out. Great to see a positive turn out from those cadets participating

The new tri-service Cadet Centre at Clonaver TAC was officially opened by Dame Mary Peters DME, DL in December. This was a high profile event organized by RFCA. TS Broadsword was represented as was the AFC and ATC.

Christmas Dinner and disco 2012 was enjoyed by all present, another successful social event. Thanks to all those who helped make the evening a great success. This is definitely a key date in our calendar for the cadets to look forward to, and for our CO to show off his exceptional dancing skills.

The final Ceremonial Divisions of 2012 was held in December along with a comprehensive presentation made by our CO Lt. (SCC) H. Wanliss RNR on the 30th anniversary of the Falklands War and our units close connections with this conflict. 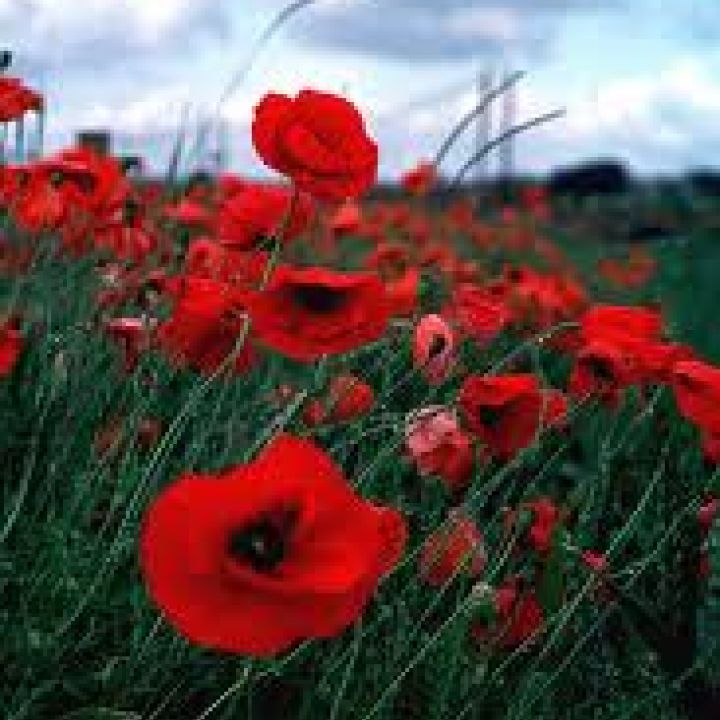 It is with great relief that the news of our adopted ship HMS Caroline is to be saved for the nation and for the City of Belfast. This ship was once called home to Dundonald Sea Cadets, when she was a Royal Navy commissioned warship and home to the RNR, now her future is secured in Belfast and she will hopefully be preserved and become a floating museum to mark the centenary of World War One. HMS Caroline is a C-Class Light Cruiser, which is the last ship afloat to have seen service at “the 1916 Battle of Jutland”. 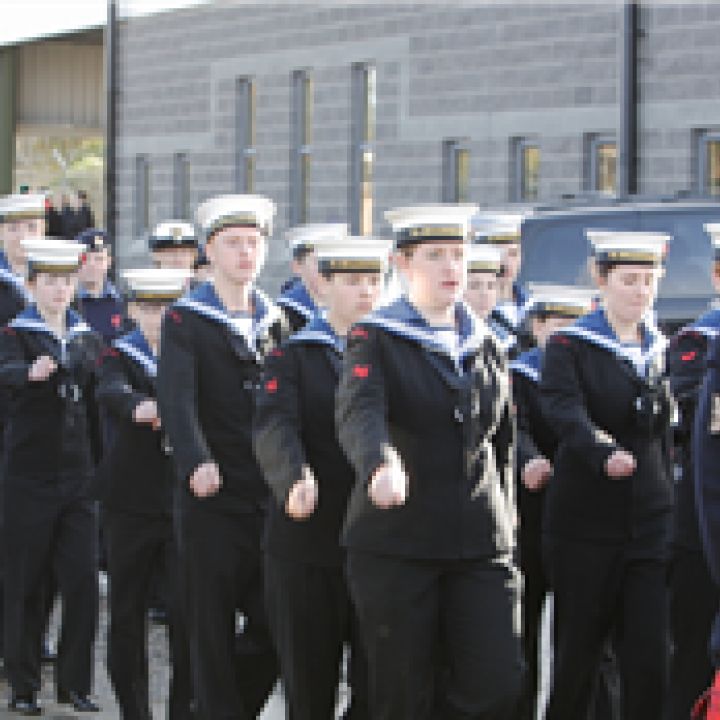 This year’s RBL Royal Festival of Remembrance held at Armagh was a wonderful event with the organizer’s commenting on the impressive turn out from T.S. Broadsword’s cadets.

Remembrance Sunday service took place at St. Mark’s Church of Ireland, Dundela with a parade to and from Clonaver TAC. This year we had contingents from Royal Signals, Royal Irish Regiment, ACF, ATC and SCC represented by ourselves.

The Unit supported the annual RNA Trafalgar Day Service at St. Mary Magdalene’s Church of Ireland with the parade to and from the Royal Navy Association, a big thank you to all our friends at the RNA for their generosity and looking after us so well. 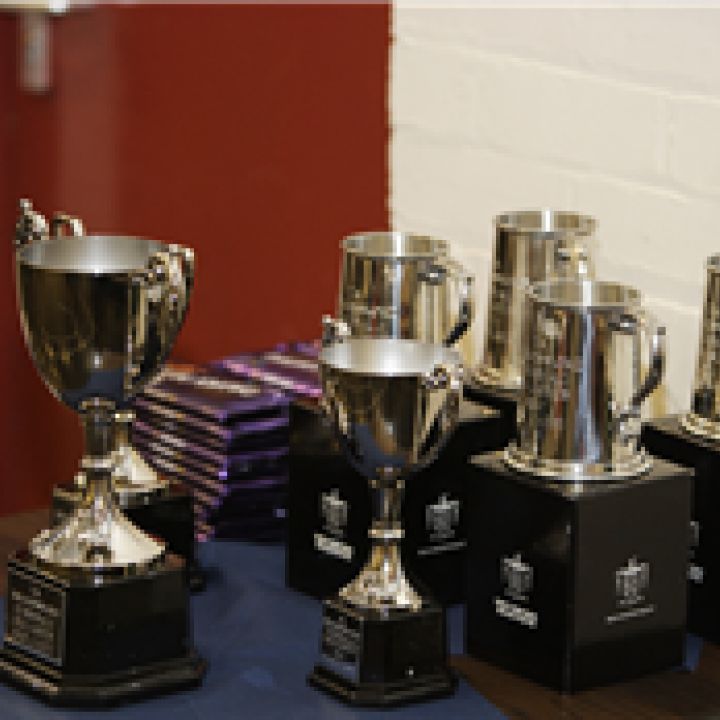 Congratulations to all cadets for a fantastic 2012 as you all contributed to our overall success. Those who received awards this year are as follows:

Congratulations to LC Afton Fitzhenry on passing the POC board in December, this is a great achievement and well deserved.