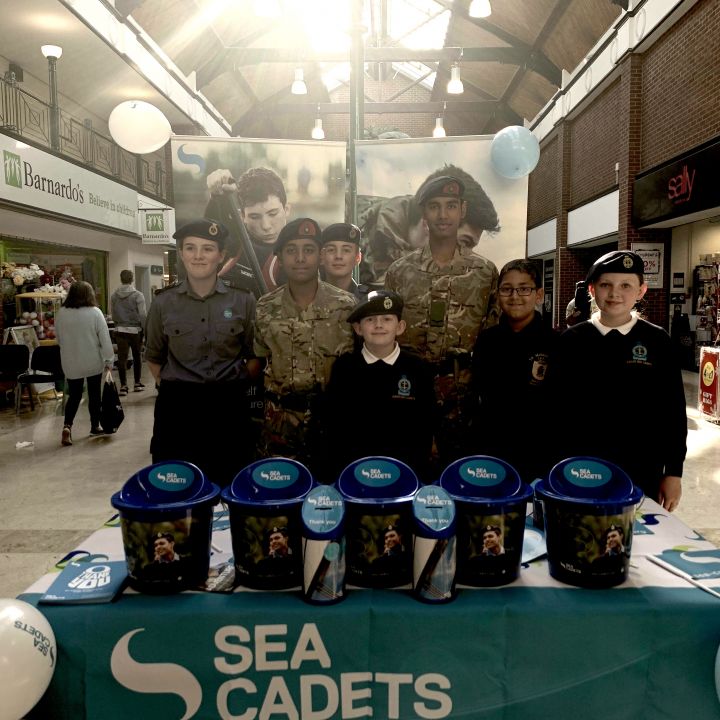 Thanks to the generosity of the general public - a huge £626 was made in just 5 hours.

We would like to thank everyone who donated and a big thank you to Hannah (Community Champion, Morrisons) for allowing us to collect in store! 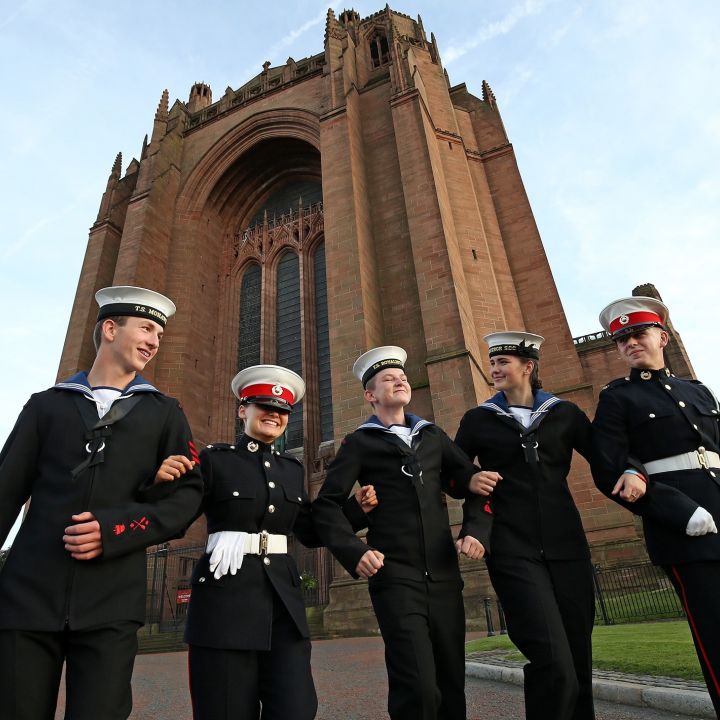 CONGRATULATIONS TO OUR 2019 NCS GRADUATES!

A big congratulations to our own LCpl Leona and AC Will who attended their Sea Cadets National Citizens Service graduation last weekend (14/09/2019) at Liverpool Cathedral! 🎓

The NCS scheme is an experience which is available for Senior Cadets within units aged between 16-17. The scheme allows cadets to build a wide variety of skills, carry out exhilarating challenges, build social skills for work and carry out social action projects within their local communities!

Along with fellow cadets from across the UK, they managed to raise a staggering £2,000 for charities which combat homelessness, mental health and support for veterans in the local community.

BZ to all the cadets involved as part of the 2019 NCS Graduate intake! 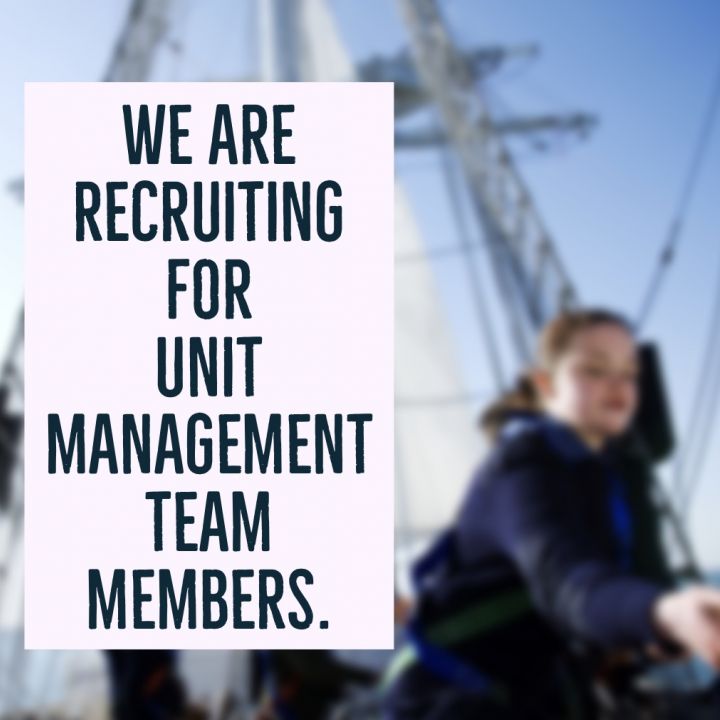 Blackburn Sea Cadets are looking for volunteers with practical business experience to help with the management of the unit.

Blackburn Sea Cadets has lots of roles to match your profession, such as helping manage finances and budgets, fundraising for the unit, organising events, writing press releases for local media and building corporate relationships with local businesses.

The unit’s Chairman, Jacob Knowles, said: “We need volunteers to share their professional skills and experience in the Sea Cadet unit to help us thrive in the local community. You can help give the unit direction, identifying what it needs to make it an enjoyable experience for young people.

“We are an independent charity that relies on volunteers in the local community to help make a positive difference to the lives of so many young people in your area.”

Volunteers are supported by a network of other volunteers and employees. As a new volunteer, you will receive an induction and will be given training and support to make you feel comfortable in your role. We are always there to provide ongoing help and support.

Volunteers would be expected to attend a monthly meeting of the UMT currently held on a Saturday morning within the month. To find out how you can join email warren@blackburnscc.co.uk. 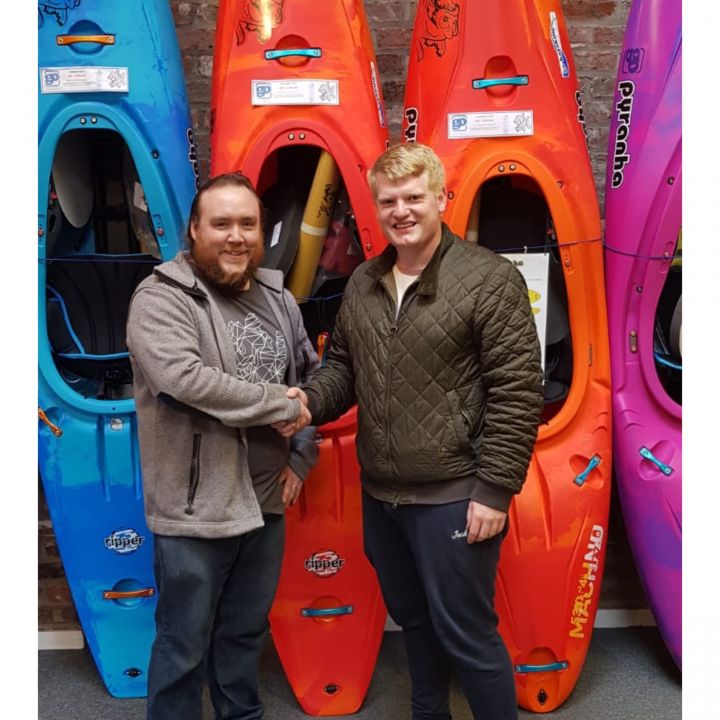 Following a successful grant application, Blackburn Sea Cadets have been awarded a grant to purchase new paddlesport equipment for our cadets waterbourne training.

The unit are working with Go Kayaking North West to purchase the new equipment which includes; 4no. Master TG Lites, 4no. Dagger GT Max 8.10, 3no. Venture Ranger 14ft canoes, a variety of paddles, spraydecks, cockpit covers, and a variety of clothing and safety equipment.

We would like to thank Sport England and Go Kayaking North West for enabling us to purchase the required equipment to carry out this waterbourne training! 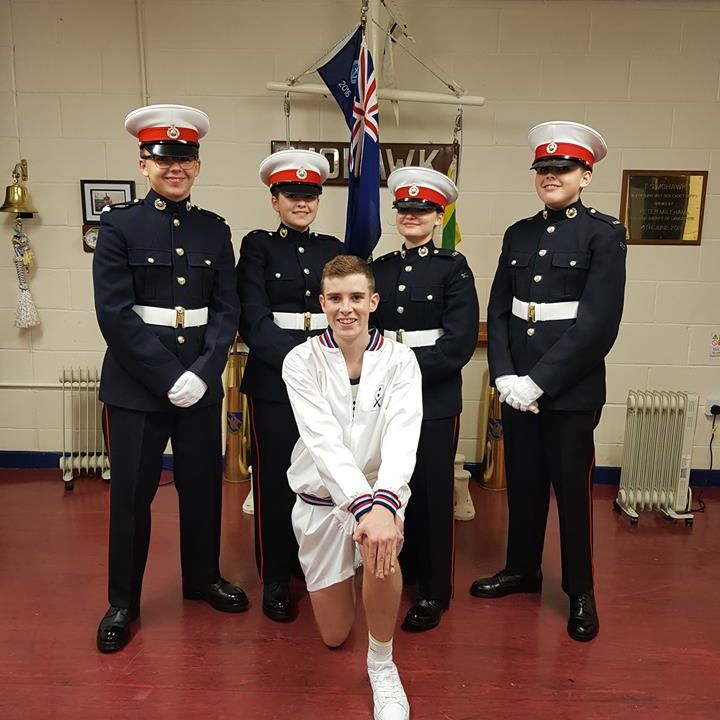 Five members of the Sea Cadets from Blackburn are to take part in a spectacular show of formal parading from The Mall to Trafalgar Square in London, to mark Trafalgar Day.

Trafalgar Day is a chance to showcase skills and talents to dignitaries from the Royal Navy and to London’s spectators and tourists. For more than 100 years, Sea Cadets has marked the anniversary of the Battle of Trafalgar with a parade on the Sunday closest to 21 October. On that date in 1805, Admiral Lord Nelson defeated the French and Spanish fleets of Cape Trafalgar in South West Spain, losing his life at the height of his most famous victory.

Blackburn Sea Cadets’ Commanding Officer, Colour Sergeant (SCC) I Hamer, said: “We will only have two days to practise and coordinate moves with the other UK cadets for the very exacting and precise ceremonial display they perform in front of up to 2,000 spectators. To be given this opportunity is a big reflection of the hard work, dedication and passion these young people have invested throughout the year that they can deliver such a show-stopping parade. We are really proud of them.”

Blackburn Unit, TS Mohawk, is part of the national charity Sea Cadets, which gives young people a new perspective. We broaden horizons and create possibilities. Working across the UK with 14,000 young people between 10 and 18, we help them see the world with confidence, gained through the challenge of nautical adventure and a Royal Navy ethos. Our aim is to help more young people to see the future that they want – and make that future happen.