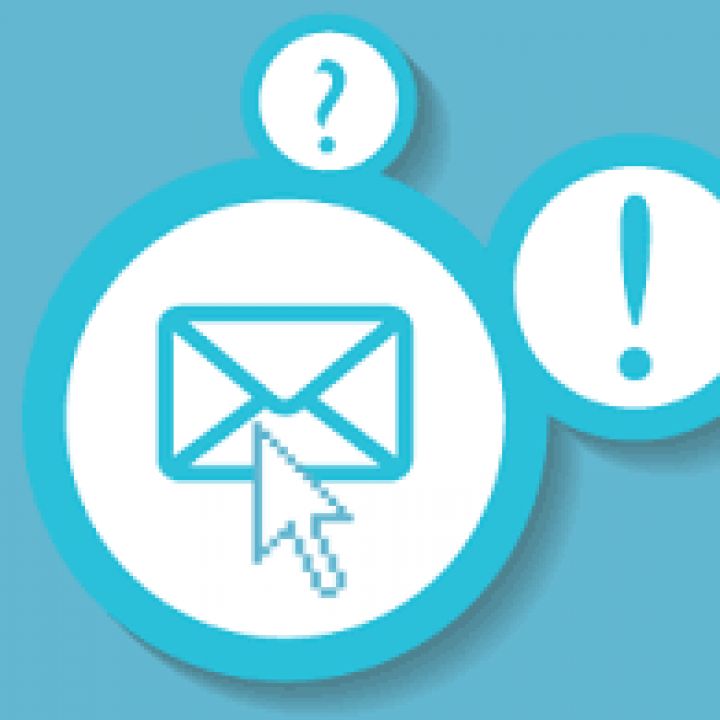 Help us to keep up to date

In order to improve the way in which we communicate with parents and carers, we have produced a single form enabling us to gather the data necessary to communicate with you effectively for the duration of your child’s time at Birmingham Vernon Sea Cadets.

Please ensure the contact details and other information regarding your child is kept up to date. If you change your details at any time, please let us know as soon as possible.

There are lots of things we want to tell you about throughout the course of the year, most of which would be better served through email and text rather than you waiting for a letter or needing to be available to answer a telephone call.

Birmingham Vernon Sea Cadets uses Westminster Database which is an electronic data management system to store information about your child.  Our privacy policy can be found at https://www.sea-cadets.org/privacy-notice. Emails will be sent from tsvernon@hotmail.co.uk and you may wish to add this to your contacts or safe senders list.

We will use the email address and mobile number held in our database for the first point of contact. Therefore, can we please ask you to complete this CADET DATA COLLECTION FORM.  Instructions for completion are given within the document and once completed the document will automatically send to us.  Please complete a form for each child that attends cadets.

The weather was terrible for most of the day but did not dampen the enthusiasm of the young people and volunteers involved.  After two weekends and many parade evenings of intense training the sun came out and the hard work paid off when the Unarmed Squad and its Squad Commander walked away with 1st position and Gold medals.  Both Junior and Team Pipers earned Silver medals and the Colour Party a healthy 4th place.

Many of the cadets representing Birmingham Vernon Sea Cadets this weekend joined in the last few months which makes this achievement all the more to be proud of. The Unarmed Squad will now go on to represent Mercia District in the South West Area Drill and Piping Competition over the weekend of 13-15 March at HMS Raleigh.

Well done to everyone involved. 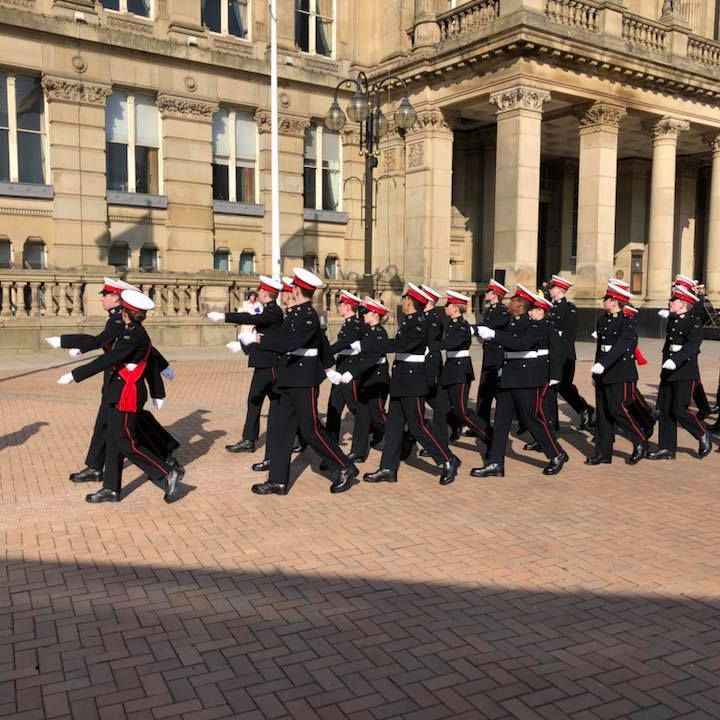 On Saturday, 24th February, the Royal Marines received the freedom of the city of Birmingham, in front of cheering crowds and Birmingham Vernon Sea Cadets & Royal Marines Cadets were some of the few honoured to be part of the ceremony

The Corps received the highest civic honour of Birmingham in a ceremony outside the council house in Victoria Square. Veterans, Serving Personnel, Reservists and Cadets then paraded to the sound of the Royal Marines Band.

Birmingham features a permanent Royal Marines presence in the form of the 61-year-old Royal Marines Deserve detachment, a part of RMR Mersey. 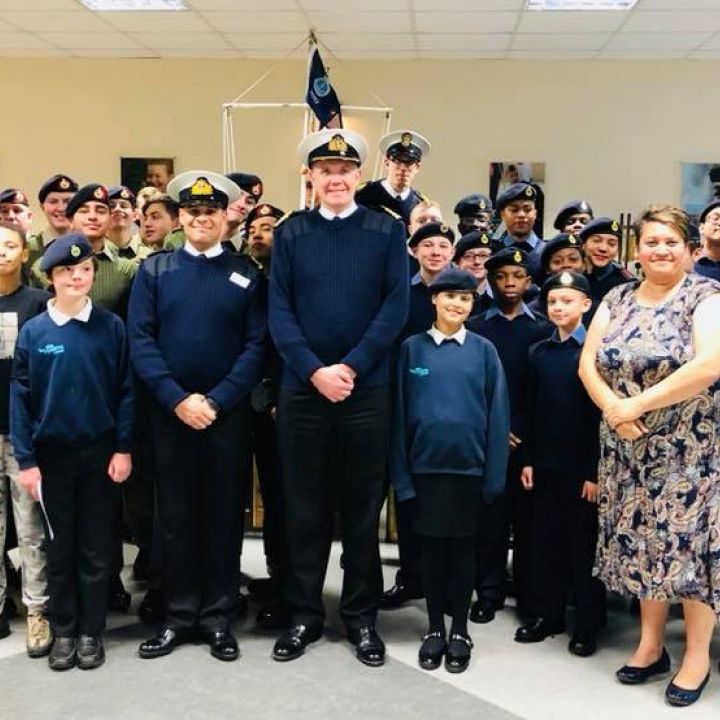 A great evening was spent with the Captain of the Sea Cadets, P Russell RN.  The captain spent the evening listening and joining in with the many activities that our Junior Sea Cadets & Royal Marines Cadets take part in.

The Captain got to meet the many volunteers that support the unit and offered a very inspirational speech to our young people.  Many thanks for all involved in the evening to make it a great success. 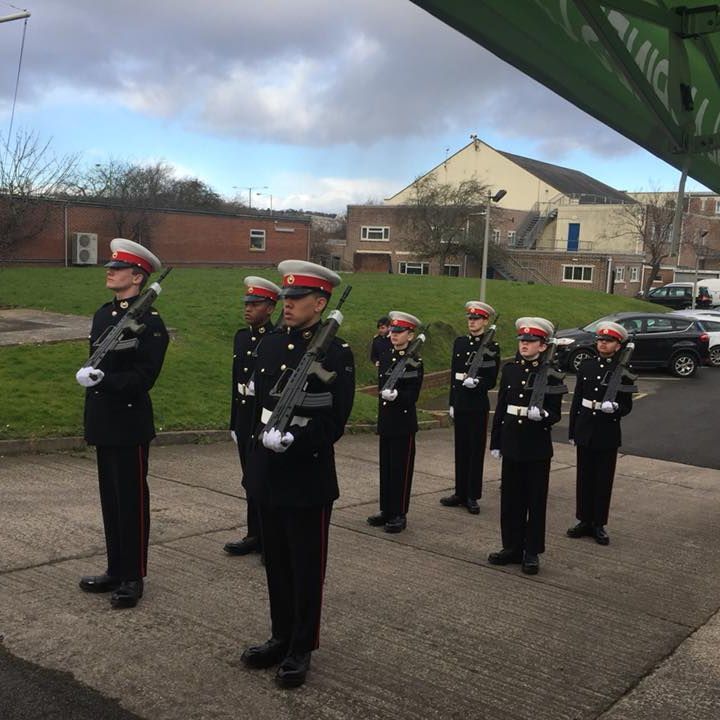 A massive well done to our Royal Marines Cadets who came first in the Drill Competition today (11/02/2018). Well done to CPL Liam for walking away with best guard commander trophy.

Thank you Instructors for getting them to Area.?? A lot of hard work, committment and determinations goes into these events and we are so very proud of them all.