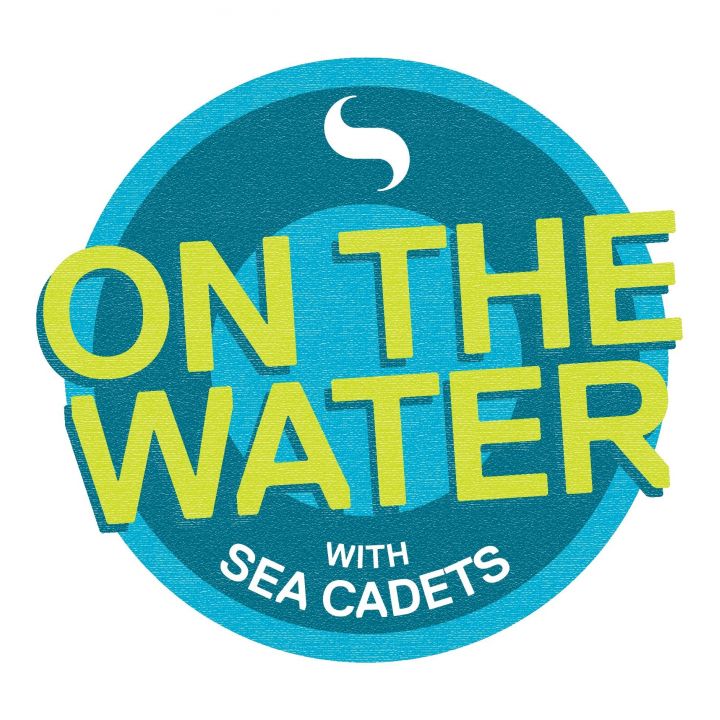 MSSC's On the Water Project

The "On The Water" project run by the MSSC's Midland Boat Station will give some 1,200 children and young people from disadvantaged backgrounds with the chance to experience the thrill of water-based adventures and earn qualifications this summer. This year’s programme is offering young people aged 9-14 a chance to try out sailing, paddle sports and much more, free of charge. 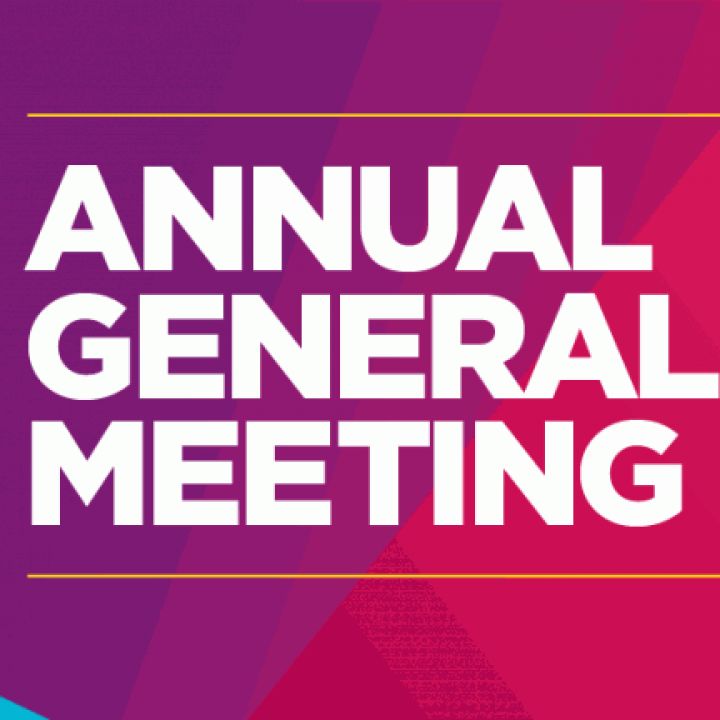 NOTICE OF THE ANNUAL GENERAL MEETING

NOTICE IS HEREBY GIVEN that the Annual General Meeting (AGM) of Birmingham Vernon Sea Cadet unit (TS Vernon) of Osler Street, Birmingham B16 9EU will be held virtually on Zoom at 19:30. on Friday 27th November 2020 to conduct the following business.

Fully completed nomination forms need to be received by the unit Chairperson by email at chair.vernon@hotmail.co.uk by Friday 20th November 2020.

All newly elected UMT trustees will be required to complete a disclosure application, complete a P1 form – application to join Sea Cadets which includes a Trustee Declaration indicating that they know of no reason why they cannot become a charity trustee, complete three online e-learning courses within two months and an Induction Day within 6 months of joining.

** Note: Any Other Business – Items of AOB will only be considered if they are proposed and seconded in writing to the Chairperson at chair.vernon@hotmail.co.uk at least 7 days before the meeting. 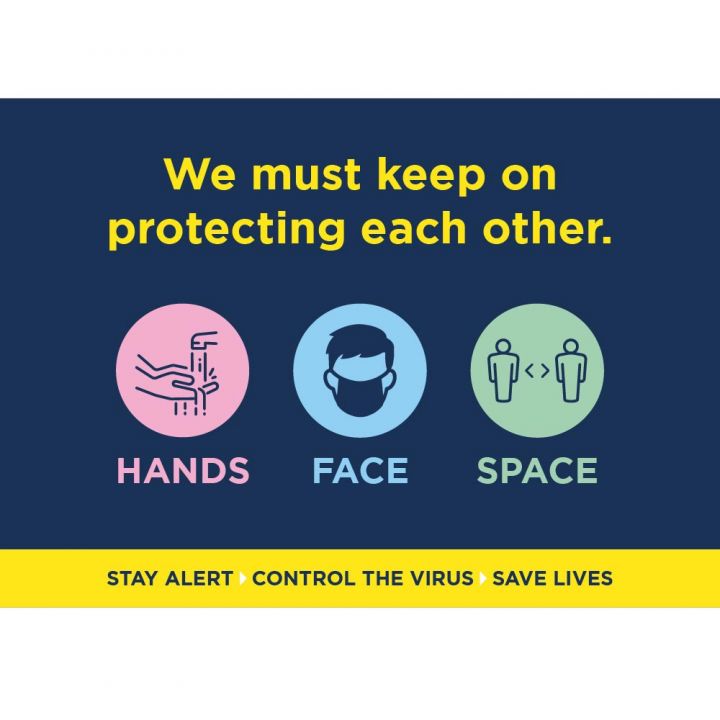 ** Latest Updates on returning to activities

Following on from the announcement from the Prime Minister on Saturday, and subsequently following a briefing from our National Charity the MSSC, Birmingham Vernon Sea Cadets Centre will remain closed.

This is disappointing as we have recently been granted permission to return to parading for face to face activity. However, the safety of our volunteer team and cadets is our priority.

We plan to return to parading week beginning 7th December should changes to lockdowns and/or local restrictions allow.

We will be emailing all parents with details about what return to parading will mean for them and their child. If if the meantime you have any questions please email your Commanding Officer at command.vernon@outlook.com

For further information on Coronavirus, please refer to the NHS website https://www.nhs.uk/conditions/coronavirus-covid-19/ 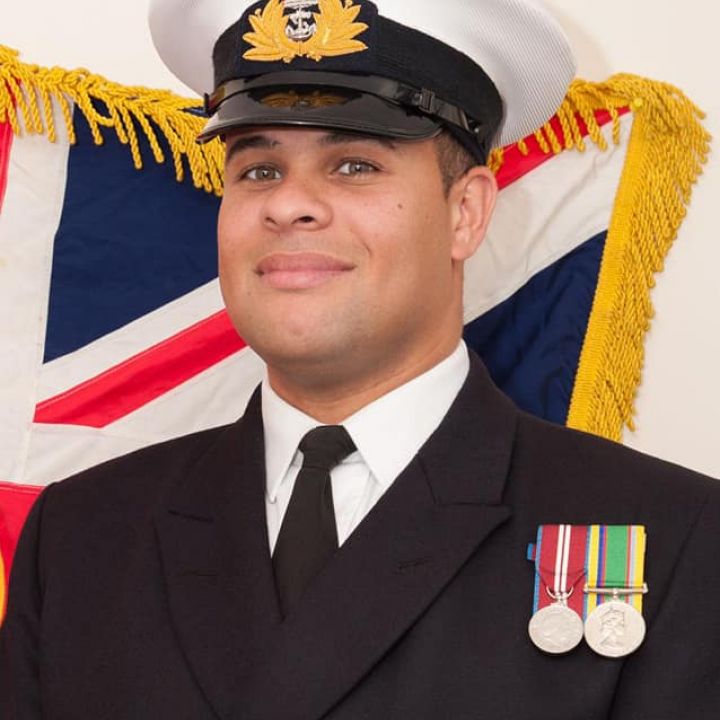 Congratulations are in order for the recognition of the outstanding achievements and contributions made by our Commanding Officer within the Sea Cadets and wider communities of Birmingham, Sandwell and beyond.

As Chair of Birmingham Vernon I am immensely proud that the recognition of a MBE (Member of the Order of the British Empire) has been duly awarded to our Commanding Officer by Her Majesty The Queen. It gives me great pleasure to know that the qualities, characteristics and commitments made by Oliver across a number of charitable causes over a long period of time has been honoured in this way.

Oliver’s journey with Sea Cadets started in the early 1990’s as a new cadet recruit with Birmingham Vernon Sea Cadets. He progress through the ranks to Cadet Corporal in the Royal Marines Cadets. After that he joined the team as an Adult Volunteer, a role held for over 18 years. During his time Oliver has held additional volunteering positions from unit level right up to National Level to further develop young people and adults alike. Such positions are National Rowing Coach, Assistant District Officer, Area Staff Officer Rowing and now Commanding Officer a role held for the last 4 years.

During his time as Commanding Officer, Oliver has continuously improved the standards of the cadet experience. Our results in the last assessment being the highest score that Birmingham Vernon has ever had. This is true testament to the strong leadership and commitment shown by him. The last 18 months has really highlighted the success that Oliver’s involvement has had within Birmingham Vernon, such as a Captains Commendation for recognition of the additional projects undertaken from Birmingham Vernon, the willingness to take part in a partnership to realise the Midlands Boat Station Project, the Cadet Expansion Programme with Wodensborough Ormiston Academies Trust, that is seeing the introduction of a brand new Royal Marines Cadets Detachment within the Sandwell Community and the start up of the new Junior Sea Cadets Programme within the Brasshouse Community Centre in Sandwell. Last year we also went on to win the Social Action Award for the South West Area in recognition of our community work across Birmingham and Sandwell.

Never to rest on his laurels, during the Covid19 Crisis Oliver become a Community Hero and also volunteered as one of our NHS Volunteers. This saw him delivering prescriptions to patients, making calls and delivering food parcels to vulnerable people in the community. Alongside this he also volunteered over 500 hours for North Smethwick Development Trust a charity based in Smethwick, Sandwell, where our Junior Sea Cadets programme is based. Here he cooked and delivered over 1500 meals to the homeless community, vulnerable families and individuals and helped with a number of maintenance jobs within the community centre. He also helped pack over 350 food parcels and delivered them to people’s homes and helped the development of a membership based Food Pantry Service at Brasshouse Community Centre in Smethwick.

Sir is a true example of the core values of our organisations and an excellent role model for our young people and certainly does give young people the best possible head start in life through nautical adventure and fun. He is equally a great mentor to not just our Adult Volunteer team, but the wider community at large. 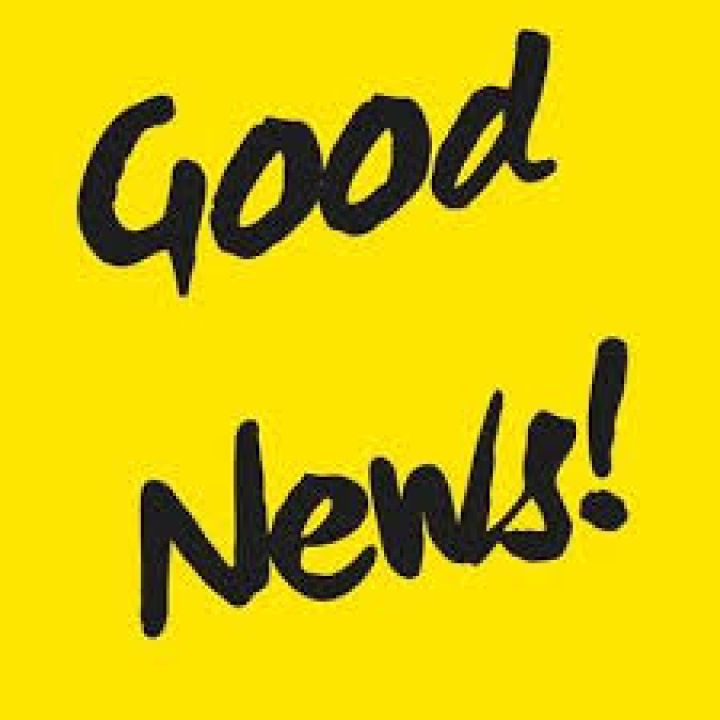 Annual assessment is best in the charities history

We are delighted to inform you that once again we have obtained a Burgee Efficiency award for 2020 within the Sea Cadets .

The Burgee award is the highest efficiency that can be awarded annually to a Sea Cadet Unit in recognition of the hard work of the Cadets, Volunteers and Unit Management Team. The award also measures the quality of cadets training, qualifications, courses, experiences that they have all achieved in that year and all safety measures associated with them.

This is a testament to the Unit, as once again we have improved our overall score and gone from strength to strength in the last year.

Captain Sea Cadets Phil Russell RN said "An impressive year indeed and, as the Area Officer, Cdr N Morton says, not just for what you have achieved but for the considered and assured way that you have done so – and with additional Cadet Expanision Programme and Youth United Foundation, Junior Trials Project demands. Leadership and commitment, from the top but reflected all the down, have clearly been key, and you are a shining example of a successful unit – and of the contributory factors that make one. It gives me much pleasure to award you a Burgee for 2020".

We would like to congratulate and thank the cadets, Adult Volunteers and UMT for all their fantastic hard work.