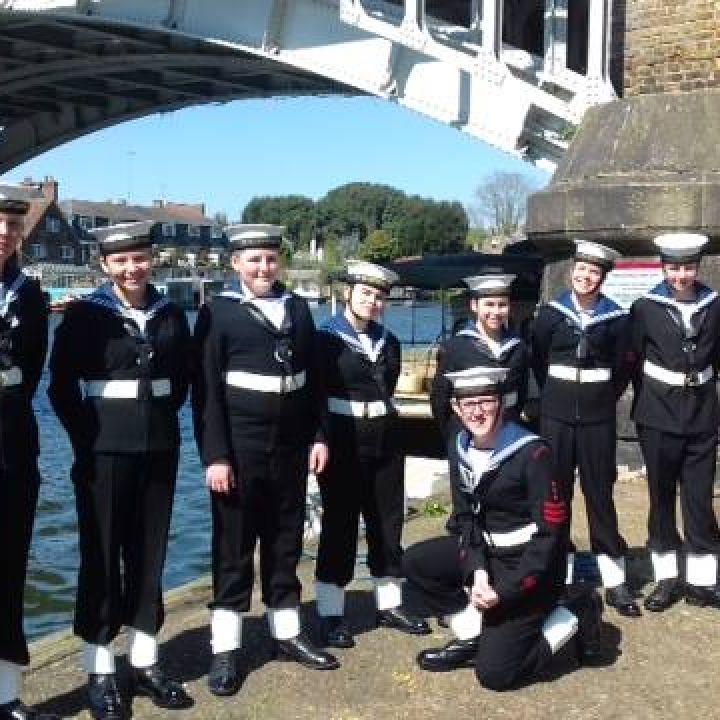 Well it has been a while since we updated but we have had such fun we just havent had time to keep up to date, but that will change!

Here are a few of the things weve been up to! 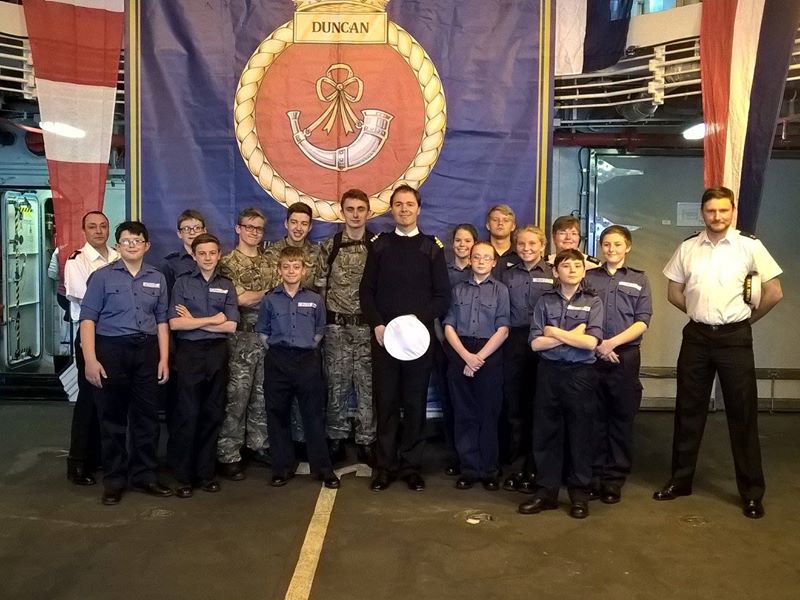 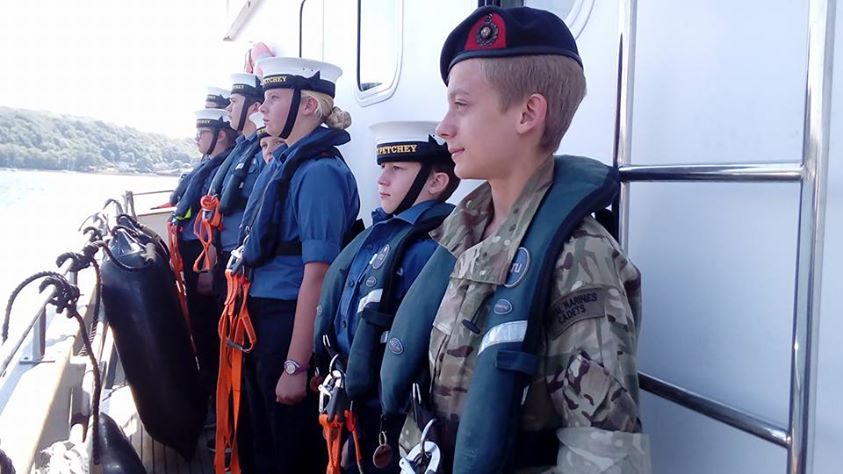 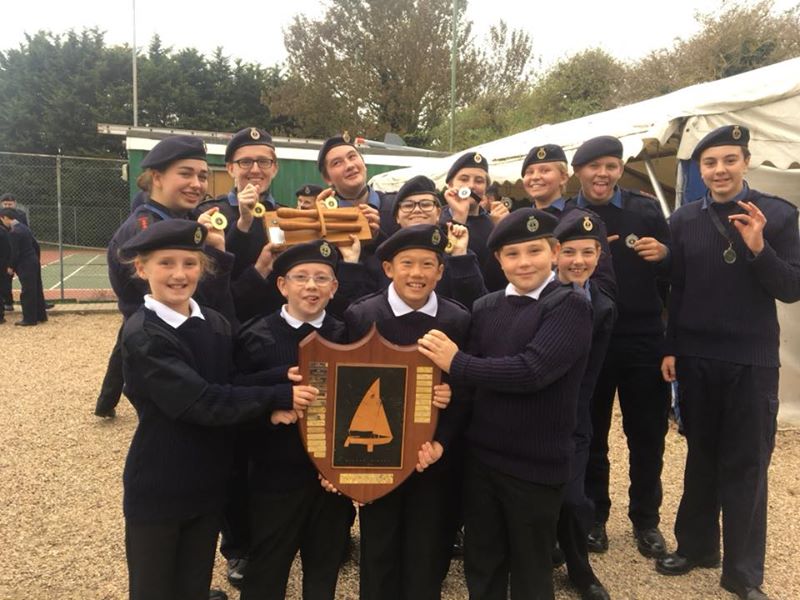 Cadets from Walton on the Naze aged 12-17 joined other Sea Cadets, Army Cadets ATC Cadets in a spectacular display for Trafalgar day. The crowds were treated to various demonstrations including displays from an 80 strong Sea Cadet Massed Band.

Rear Admiral John Clink OBE, inspected the parade and the young people, as you can see from the pictures, really enjoyed representing their unit and area in this prestigious event

Last Thursday, Trevor Smith and Carmel Ricketts of local charity shop Support (For those who have served and are now in need) presented a cheque for £1000 to the unit to support the work we do for young people.

Carmel along with Valerie Romeril run a shop set up by the charity to sell bric a brac and all profits go to local charities as the idea is to support direct at the heart of the community and not hope for money nationally to filter down. This summer alone the shop has raised £4000 of which they wanted to donate a good portion to the unit. The rest has gone to the Royal British Legion Benevolent Fund, Walton on the Naze Brownies and another £500 going to other local charities.

Trevor, along with Alec Smith and John Halls MBE started the association at Valerie and Carmel's request with the specific idea of supporting local good causes. We are very proud to have been chosen as one of the first to benefit from this.

The cheque was presented to the Officer-in-Charge, Petty Officer (SCC) Jon Sexton, in front of our 60 strong unit of Cadets and will go towards supporting the fantastic opportunities the unit offers young people.

We had our Unit Review on Thursday 23rd April 2015. This is not a formal parade but is where the Deputy Area Officer and the District Team look at how the Unit is being run. The Cadets and Staff turned out very well and the DAO chatted to a lot of them. The debrief went well and it looks like we will score highly again.

Our team of nine (plus two adult staff members) attended this event at HMS Raleigh in Cornwall. OK, we didn't win anything this time but the Cadets appeared to have fun, which is what it all comes down to at the end of the day. The event organisers laid on a 'disco' on the Saturday evening which all the Cadets attended. A big well done to all and our team did us proud, representing only only the Unit but District and Area too.

Thursday 23rd April 2015 was CPO Ian Richard's last formal parade night with us. 'Chiefy' stepped up last September to keep the ship steady whilst a new more permanent Officer in Charge was found. Chief Richards maintains his post as Unit Armourer and will be on hand to assist the team as required. He also maintains his position as District Chief so he will be attending District events in the future. This night also saw us say farewell to Mrs Joan Richards who has run our clothing store. Again she has not quite sailed off into the sunset and will be on hand to assist our new Stores Officer, Mrs Mandy Elliott, as and when required.

So, our new Officer in Charge moving forward is Petty Officer Jon Sexton who has already assumed command of TS Illustrious.

The Command Team is as follows:

The weather was truly beautiful all weekend, especially for those out on the water, and was finished off nicely with the cadets on the Cook Stewards course presenting their efforts for a BBQ on the Sunday afternoon.

The sailors of course had a wonderful time; just look at the colour of that sky!

Of course the weekend wouldn't have been complete without our entrepid Royal Marine Cadet detachment participating in their annual competitions against other local RMC detachments for Darrell's Day, across the water in Landguard Fort, Feleixstowe: needless to say that our guys won all competitions!  This day celebrates the day in 1667, when Captain Nathaniel Darrell and 400 musketeers from the Duke of York and Albany's Maritime Regiment Afoot, defeated a far larger Dutch invasion force, and thus preventing them from ransacking the port and town of Harwich and the surrounding area.