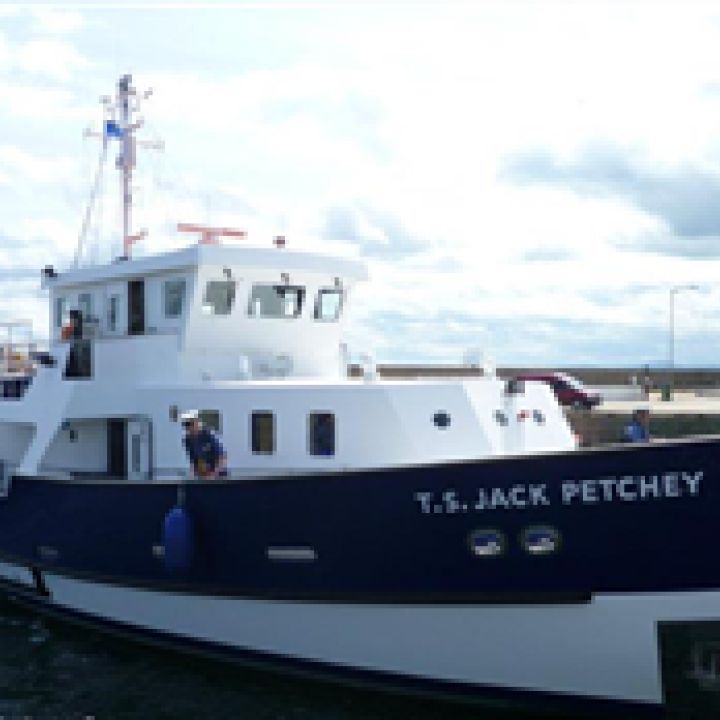 Dont forget to have a look at the 2013 programme of national training available at various locations and on various vessels throughout the year.

Offshore opportunities - are on one (or more!) of 3 vessel types - yachts, power boats or sailing riggers. They usually start in April till November but beware, summer holiday voyages fill up quickly, so get in there quickly - you dont have to go on unit only voyages. Courses are a week long and usually cost around £250 cadet (bursaries can be available to help with costs and our prepayment system means you can spread the cost). But these are a great value week's trip for any young person which they will never forget!

Onshore Opportunities - are extremely varied and covers anything from inshore boating (dinghy sailing, powerboating, windsurfing, kayaking, pulling/rowing) to meterology, cook steward, seamanship and shooting. Although we can provide most of the training at the local unit, the limited provision we have at the moment means that some cadets may haHave to wait a while to get on some of the courses. Therefore going on a national training course is a great way of gaining new skills and qualifications (to progress through the new syllabus), meet new cadets from all over the UK, experience travelling and staying away from home by themselves for quite often the first time, but most of all increase in confidence in their overall abilities. Week long courses (Sun - Fri) are around £65 and weekend courses are around £25. Travel costs are covered by the sea cadets and are booked in advance.

Please have a look at the following weblinks to see what is on offer. If you are unsure of the terminology (its not that straightforward to decipher levels and eligibility), please see the unit training officer or OIC:- 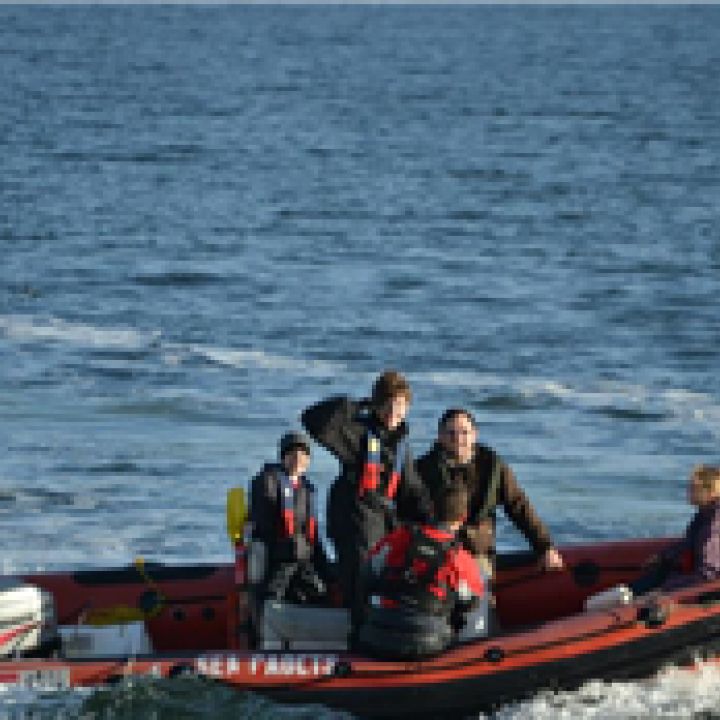 The new training syllabus is here at last - far to much to include on these pages, but go to the Sea Cadet national website and you can find out exactly what it entails, for all cadet ranks, from Juniors to Able cadet. Definately worth a look for both cadets and parents. 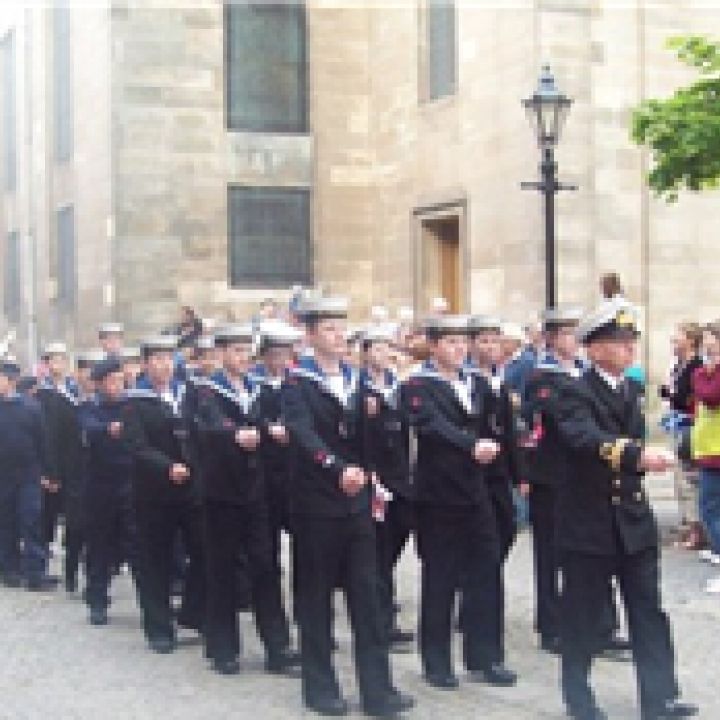 We will now be updating the online Events Calendar

If you sometimes find it hard to find dates and activities and other details on facebook, and have lost all the bits of paper sent home with cadets, or if things pop up last minute (as they often do in the cadets), dont worry - they can all be found here now, on the Events Calendar. It looks confusing at first, but each page represents the month written in blue at the top; click on the activity, and it should tell you a bit more about the activity.......We are hoping there will soon be a facility to add all the movement and travel orders, kit lists and other instructions onto it soon - watch this space for that!!! Newly added events (as of Nov 2012) are as follows:-