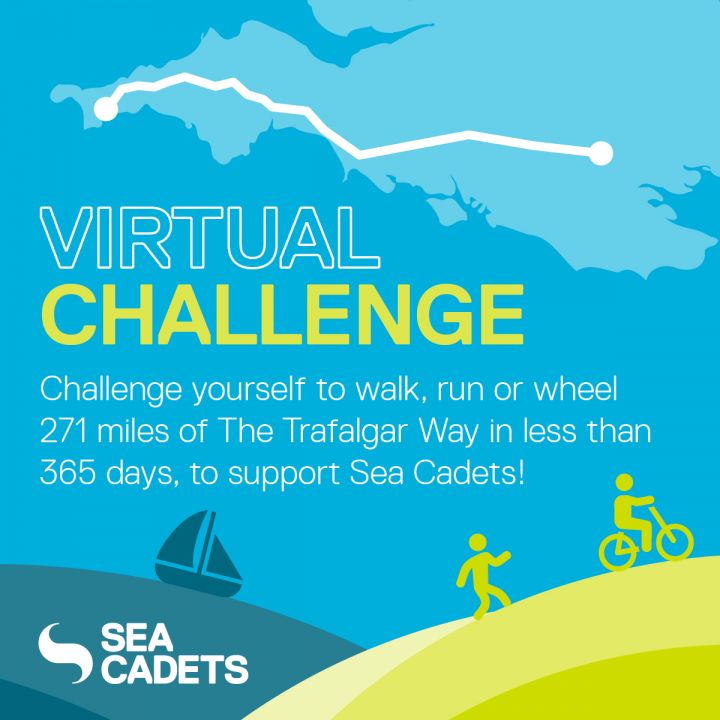 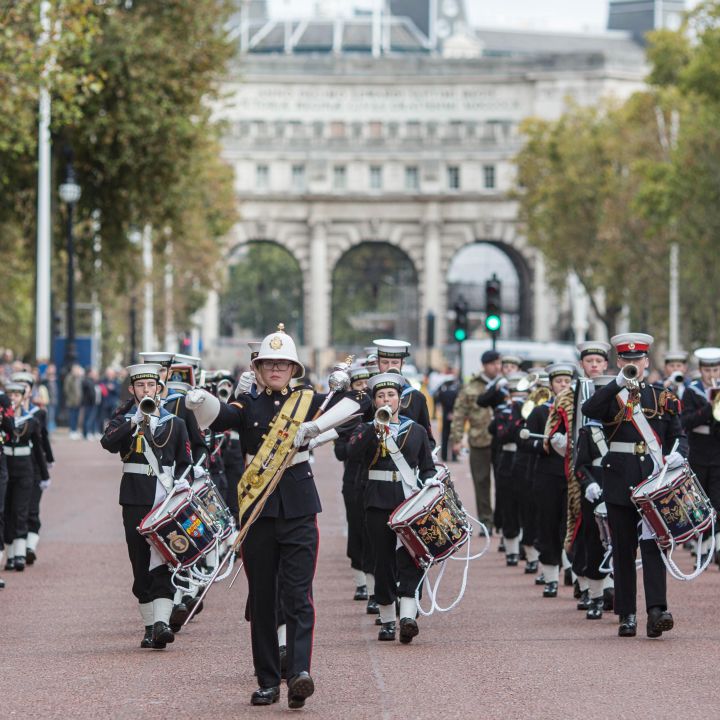 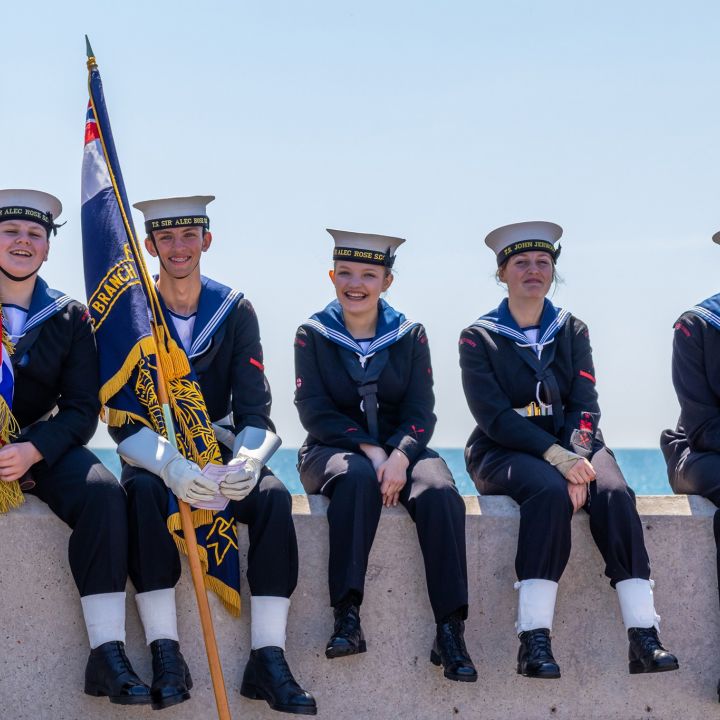 The Peregrine trophy photographic competition is back and open to more cadets and volunteers than ever before!

The Royal Navy Photographic Competition is now receiving entries. This year, entries are invited for both cadets aged 13 - 18 and adult volunteers aged 18+. A submission form must be completed for each photograph submitted.

Make sure to get your entries in quick. Your deadline to submit entries is by noon 9 November to SCMag@ms-sc.org

Here are the rules to enter:

In addition to above, please read the full rules below: 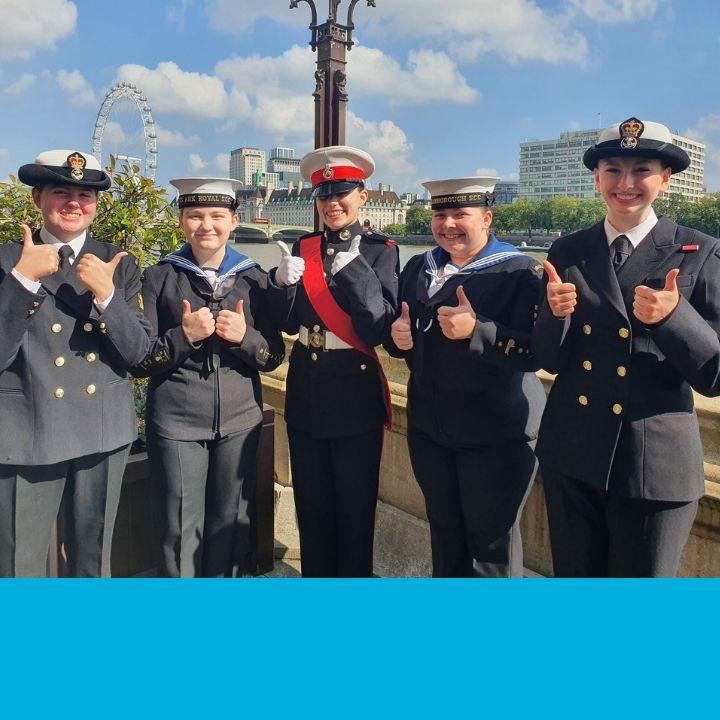 A huge congratulations to our 5 finalists of the CVQO Westminster award who attended the House of Lords lunch and award ceremony yesterday.

In addition, PPO Shannon won the 2021 Lingfield Medal which was presented by The Rt Hon the Lord Lingfield.

They all received their ILM Leadership & Management certificates, which is a great achievement as the usual age group for this award is 25+.

All can be proud of their achievements and hold their heads high.

What is the CVQO Westminster Award? It is an annual competition designed to recognise and reward the most deserving of the BTEC CVQO learners.

Each year CVQO invites cadet and youth group leaders to come forward and nominate a brilliant young person for something they’ve achieved. Additionally, nominations can now be endorsed by fellow cadets! 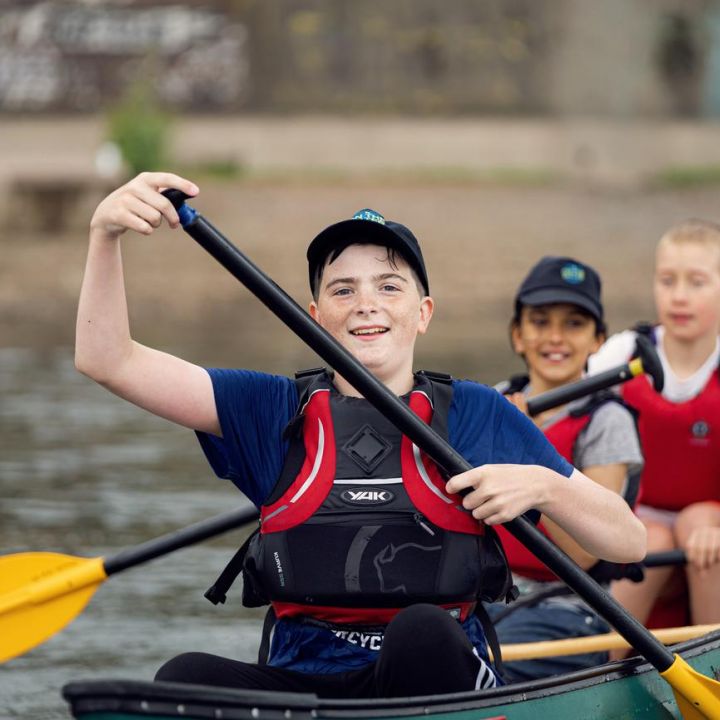 On The Water programme success

This year’s On The Water programme proved highly successful providing 1,114 young people aged 9-14 a chance to try out sailing, paddle sports and much more, free of charge.

The On The Water programme was located in London, Birmingham and Liverpool - urban areas where young people would not usually have the chance to do water sports.

“Just a huge thank you for the opportunity to involve our young people in this project. I’ve seen some very pleasing, positive changes in our group dynamics and the young people’s individual challenges.”

“Really lovely to be able to come and do this, great opportunity for kids, thank you. Instructors were great, all included and felt safe, respected kids choice but also really encouraged them in kind a way, thank you!” 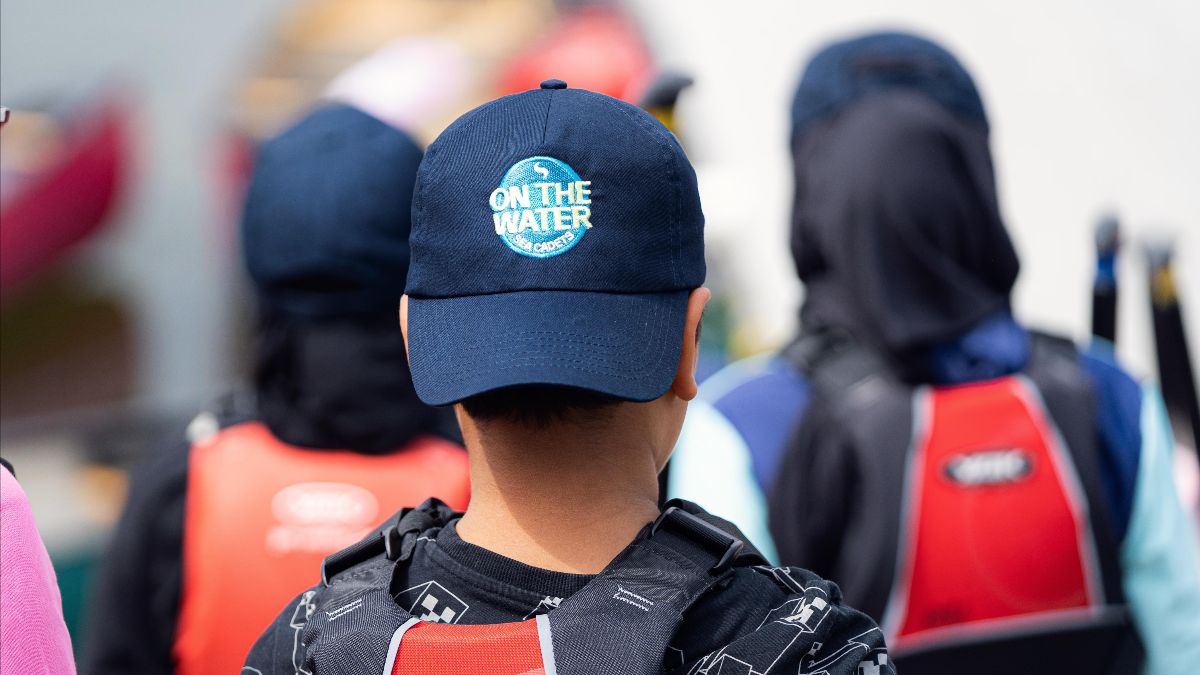 “My son is autistic and very shy, so it is hard to find things which he is confident enough and willing to engage in. The On The Water project got him out of the house in the fresh air, socialising and exercising.”

“Different experience for my children to try and do, especially living in an urban area. They also learnt very useful new skills.”

A special thanks to our funders for On The Water and instructors for making this happen.

To help us continue our work with young people please consider donating here.