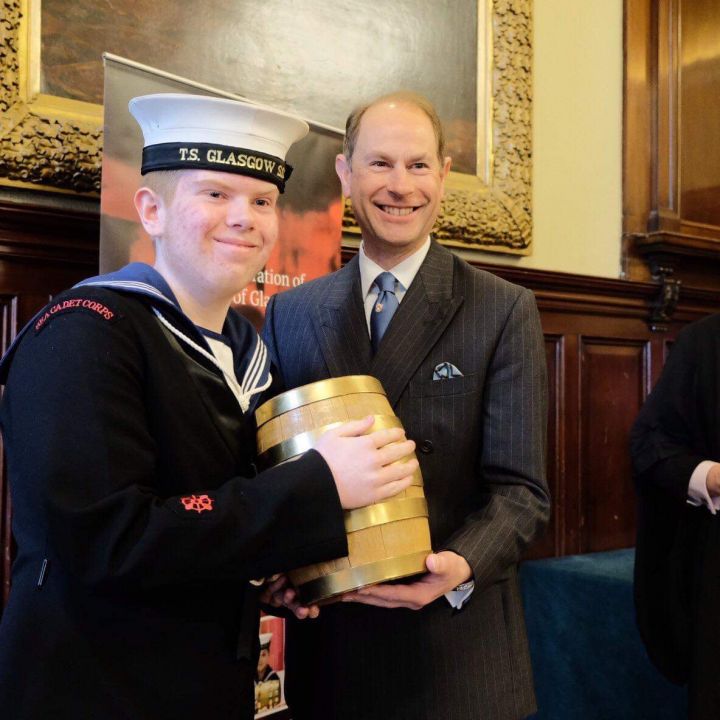 HRH The Earl of Wessex Awards

Today, TS Glasgow were honoured with another Royal engagement in support of Incorporation of Coopers of Glasgow. HRH The Earl of Wessex awarded CDT Jed with the Coopers Barrel in recognition of the most improved cadet and NEC Caleb with the outstanding new recruit award!

We are very proud of you both keep up the good work, thank you to The Incorporation of Coopers for their continuing support and generous contributions to our young people. Another example of our solid ties to the City of Glasgow and its many institutions. 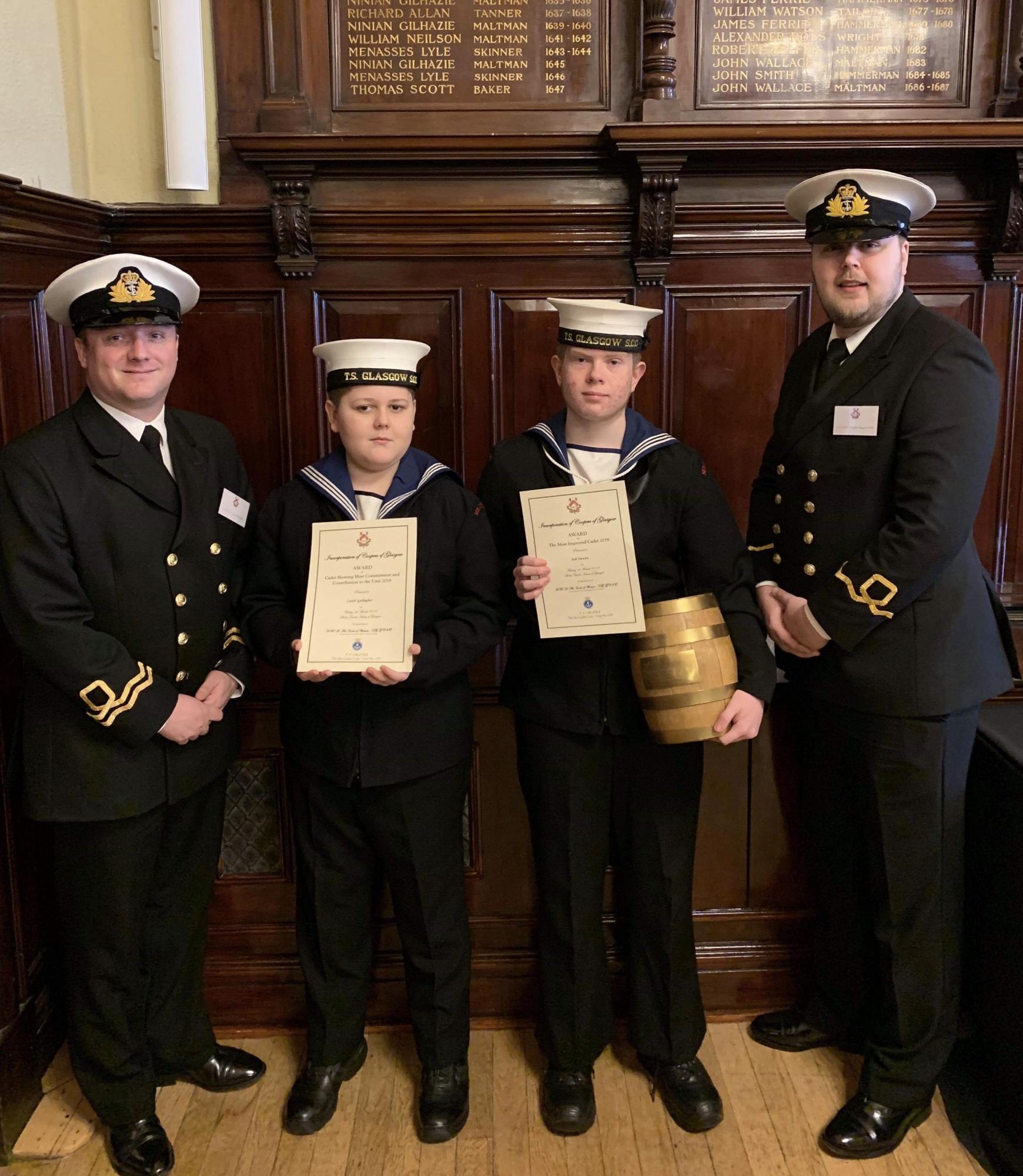 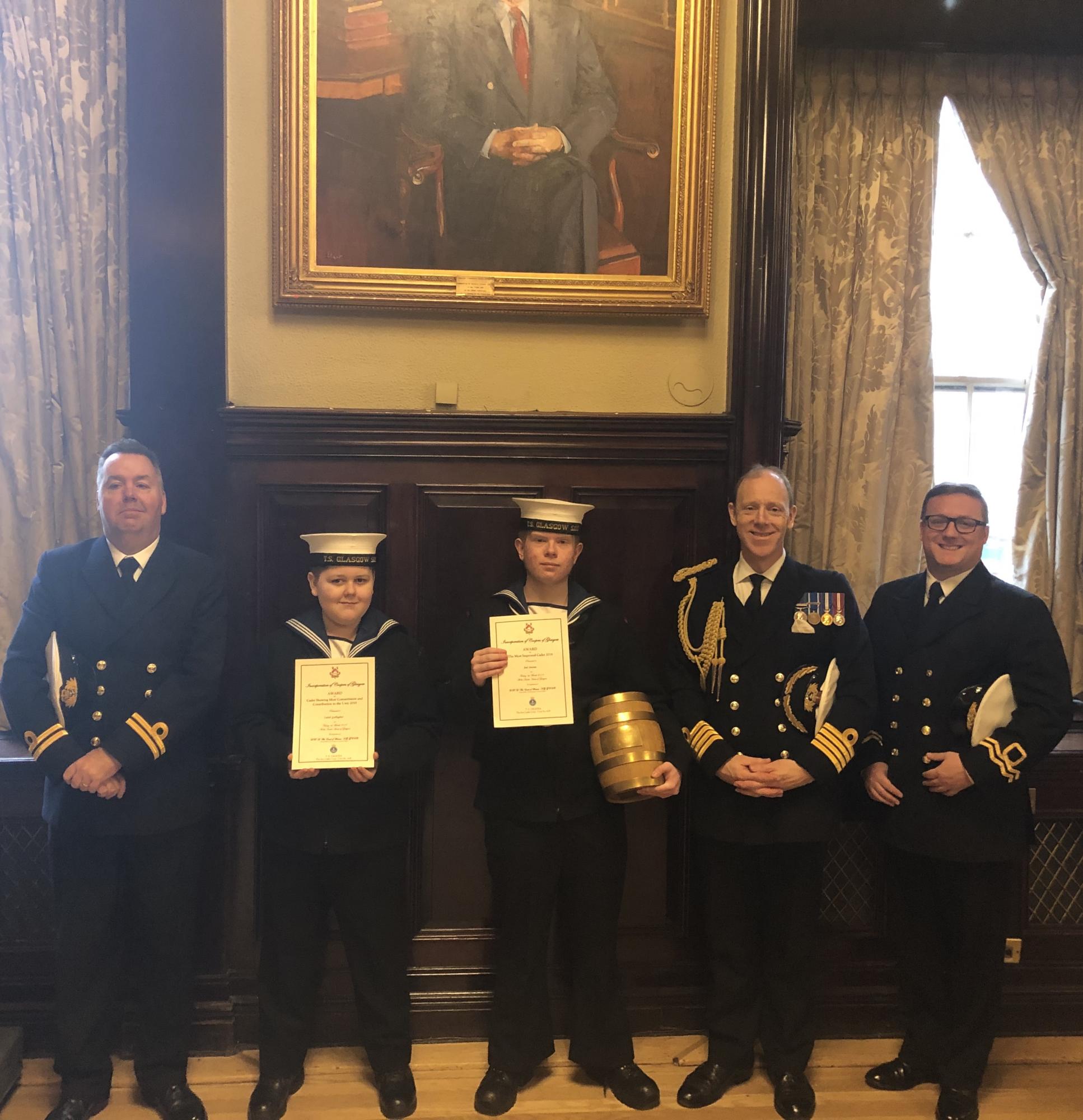 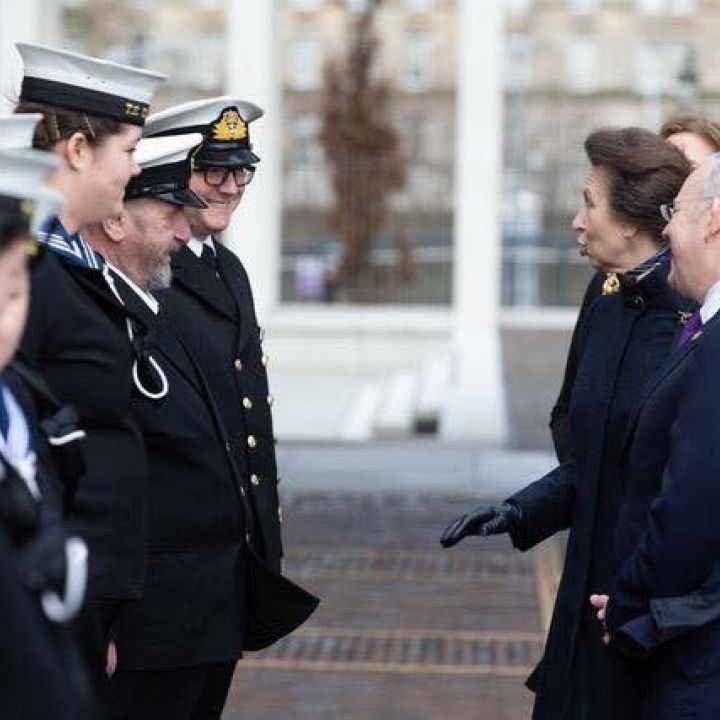 Today TS Glasgow were privileged to support City of Glasgow College - Nautical Faculty in welcoming HRH The Princess Royal, who opened the celebrations for 50 years of Maritime excellence.

Her Royal Highness took a moment to speak to our cadets and staff during her tour of the campus.

We thank City of Glasgow College for the opportunity to support them in their celebrations. 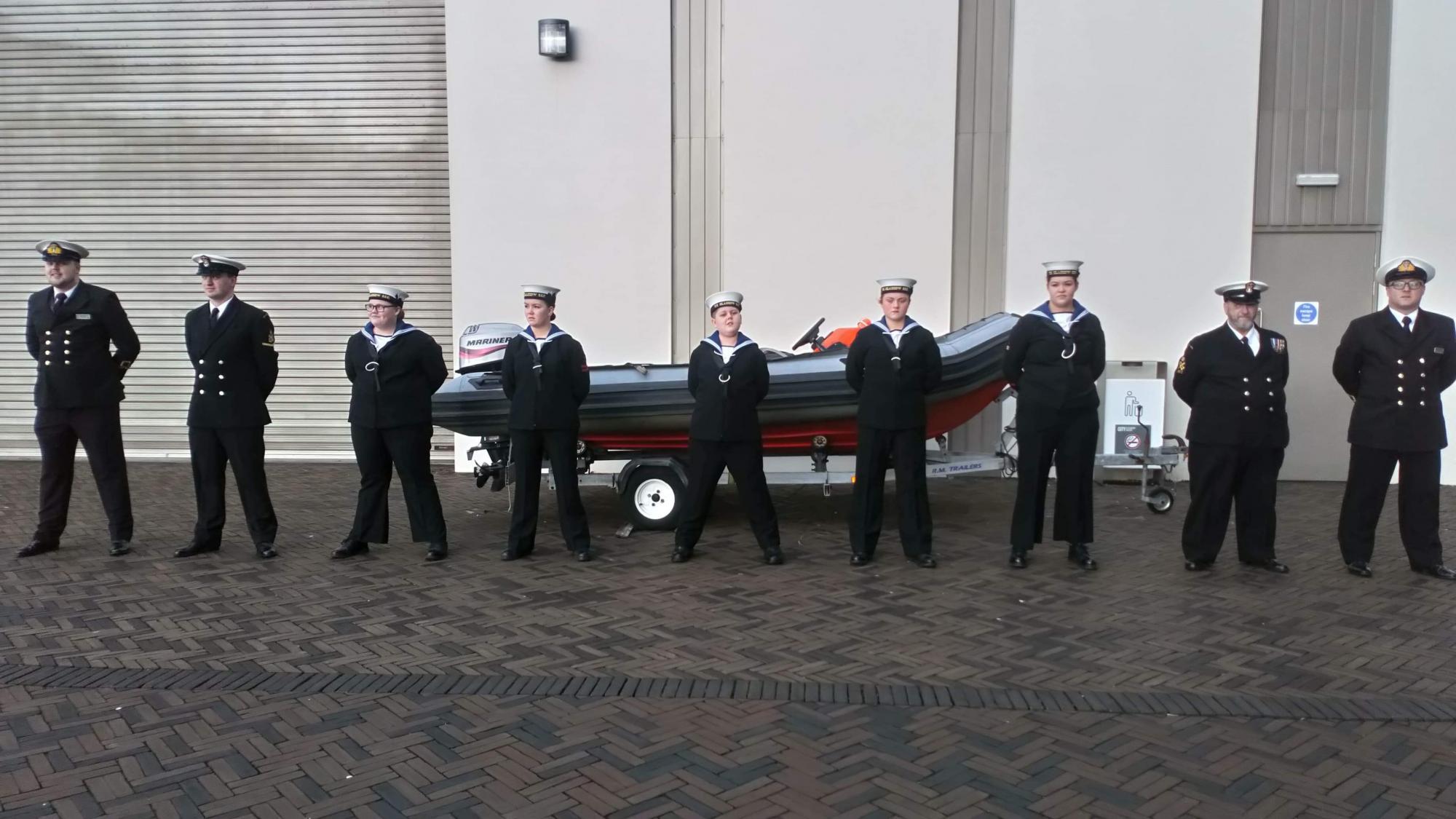 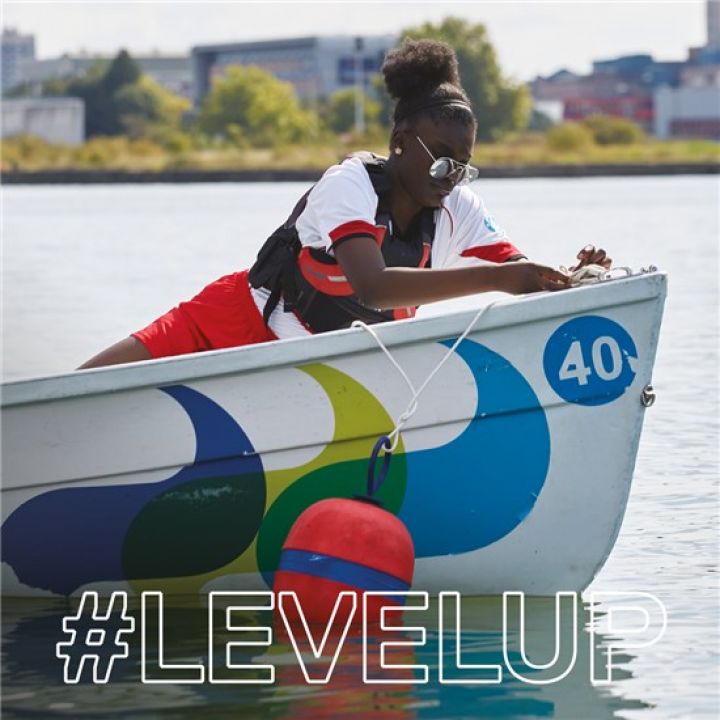 It’s time for a new adventure! Calling all 10-12 year olds in the Glasgow area.

Are you ready to learn new skills on land and sea? Want to try your hand at sailing or maybe have a knack for tying knots? We are looking for young people to join our Junior Division.

If you are ready to #LevelUp then drop us a message and get started on your new adventure. 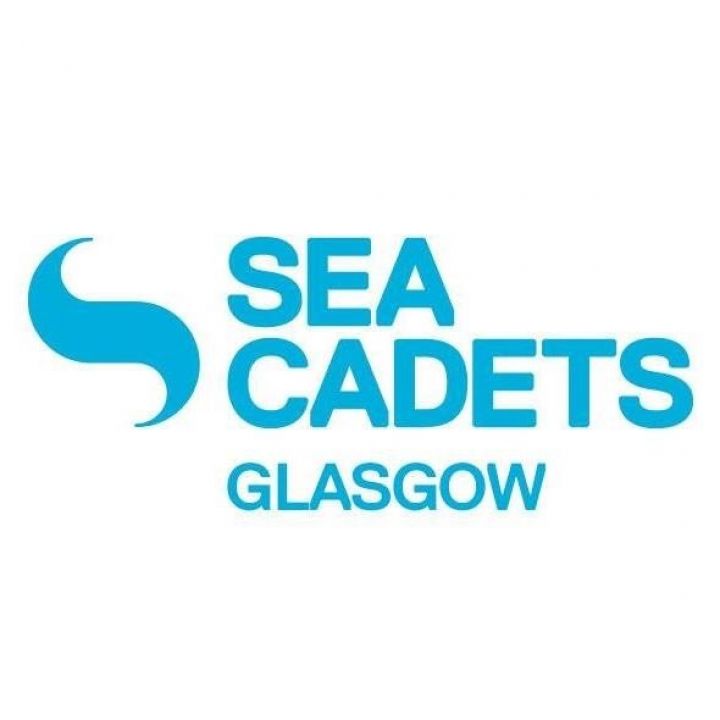 Earn qualifications and help young people to grab a better future – volunteer with us at Glasgow Sea Cadets.

We are looking for volunteers with a mind for teaching and skills to inspire our young minds. If you think you could contribute to our team, why not send us an email to find out more! 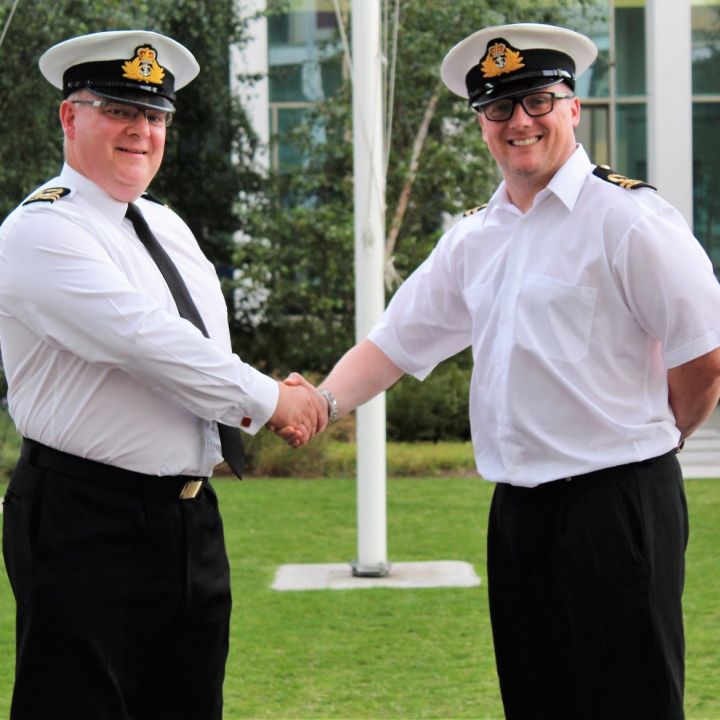 It's all change at the Glasgow Sea Cadets as Lt Frank Boyd hands over command to Lt Lee Clarke. Frank had kind words for the cadets and volunteers and wished his successor well.

However, in return he was presented with gifts and awards to mark his unerring commitment to the Sea Cadet Corps and, in particular, to the Glasgow Sea Cadets. He saw the Unit awarded the McBeath Trophy, saved it from closure, saw it well-established at the City of Glasgow College, and now hands it over in fine shape and set for expansion and progress.

TS Glasgow is one to watch.  Thank you to Frank, and partner Heather who played no small part in helping Glasgow flourish. Good luck Lee.