Since the launch of the government's cadet expansion programme in 2010, Sea Cadets has opened 16 new units in schools with another eight committed to over the next two years.

Local Sea Cadets units work schools in their area to help students get more out of school and their community, opening up more opportunities for them to gain accredited qualifications, boost confidence and support their development and wellbeing.

We’re making a difference in schools across the country, thanks to CEP.

Take Broadgreen International School, which launched a Sea Cadets unit in September 2016, and where young people involved have improved their attendance in class by 8%. Thirty-five cadets have joined and, according to staff, behaviour has also improved, and students are more respectful to teachers and fellow pupils.

Then there’s Newmarket College – launched in 2013 – where one child was repeatedly suspended from primary school. Now, according to his dad, he is a different person – thanks to Sea Cadets. 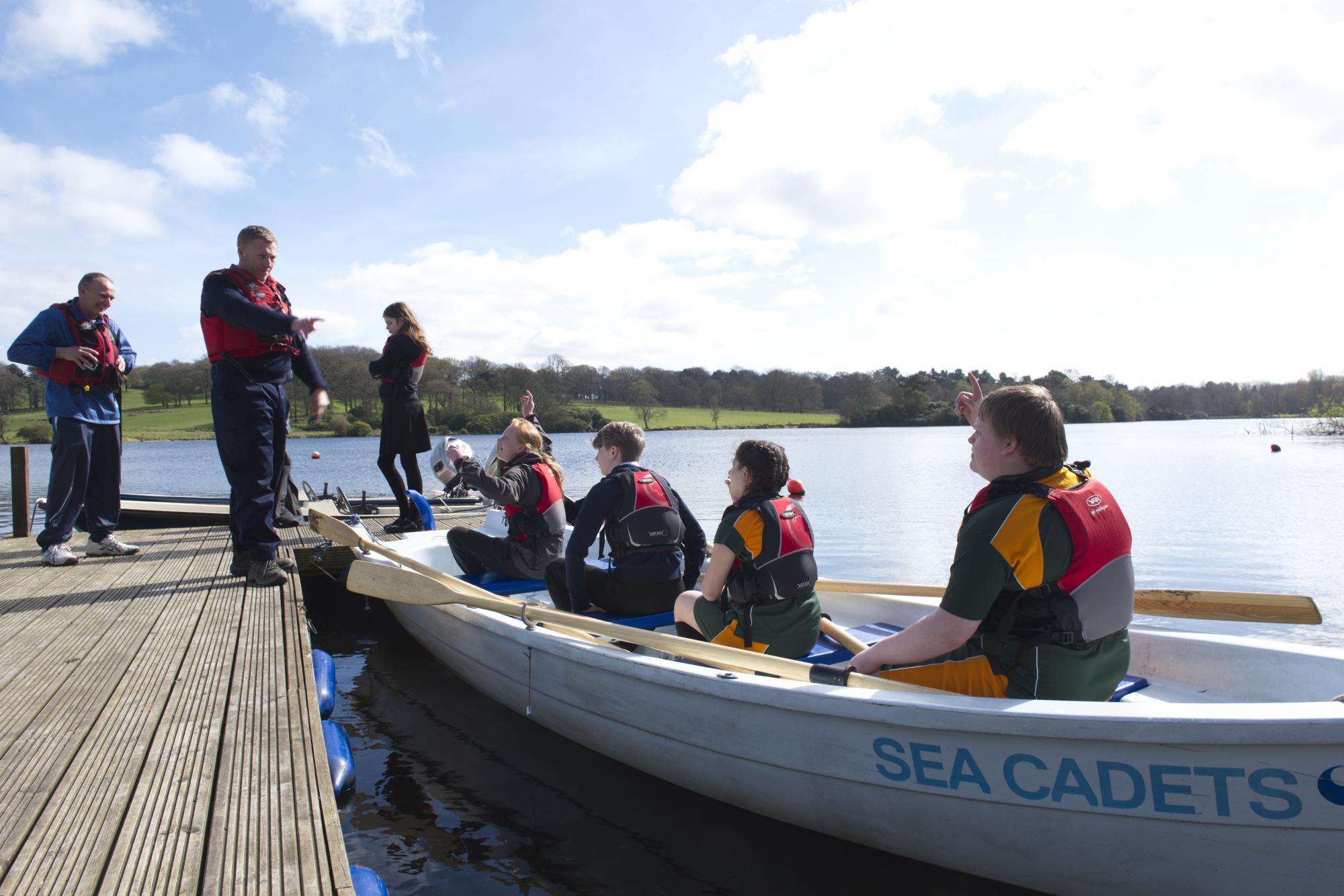 “What has been great to see is the range of students that have joined. Some who previously were quite timid and lacked confidence in school, are now really coming out of their shell. Others who did on occasion have a tendency for poor behaviour are now more settled and proud of their association with the unit. It is this pride, purpose and challenge that the Sea Cadets offers, that makes us proud to be a part, and proud to have them in our Academy.”