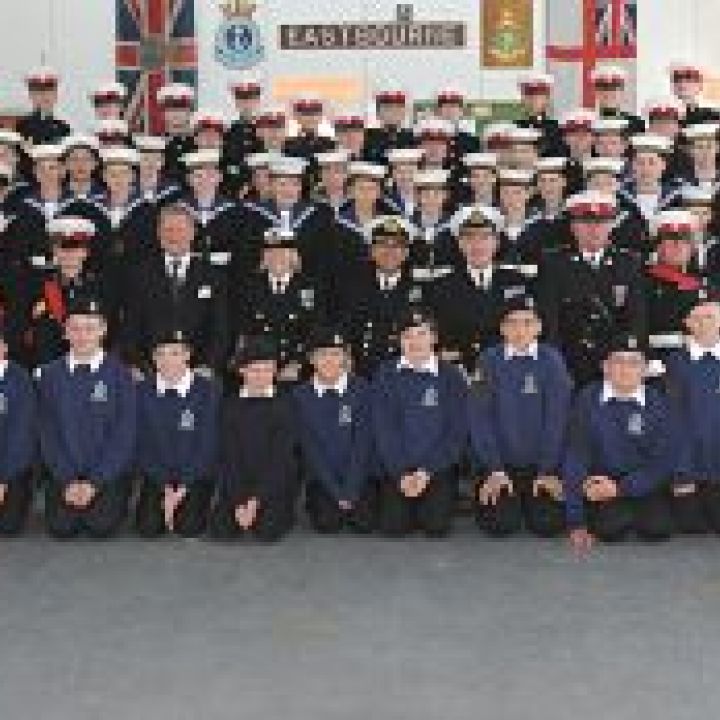 Eastbourne Sea Cadets celebrated 100 years in the local community on Sunday 10 October 2010 with a full parade and visit from the Captain of Sea Cadet Corps, Captain Mark Windsor RN. The seeds of the Unit were sowed in 1909 by local man Albert Fellowes who succeeded in establishing the first Sea Scout unit in 1910 and then in 1915 that Unit formally became part of the Sea Cadet Corps and named TS Marlborough. In 1940 HMS Eastbourne, a Bangor class minesweeper was launched and the unit was adopted by her. 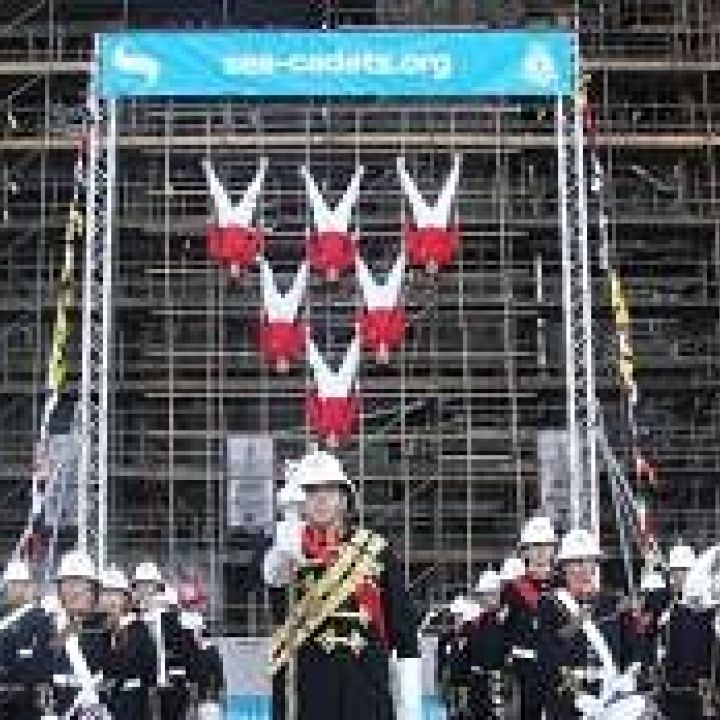 The Royal Navy ship was released to loud cheering from the 13,000-strong crowd at the shipyard in Govan where the vessel was constructed.

Fireworks and military anthems added to the sense of occasion after the ship’s sponsor, Marie Ibbotson, wife of Vice-Admiral Richard Ibbot- son, officially launched the ship. 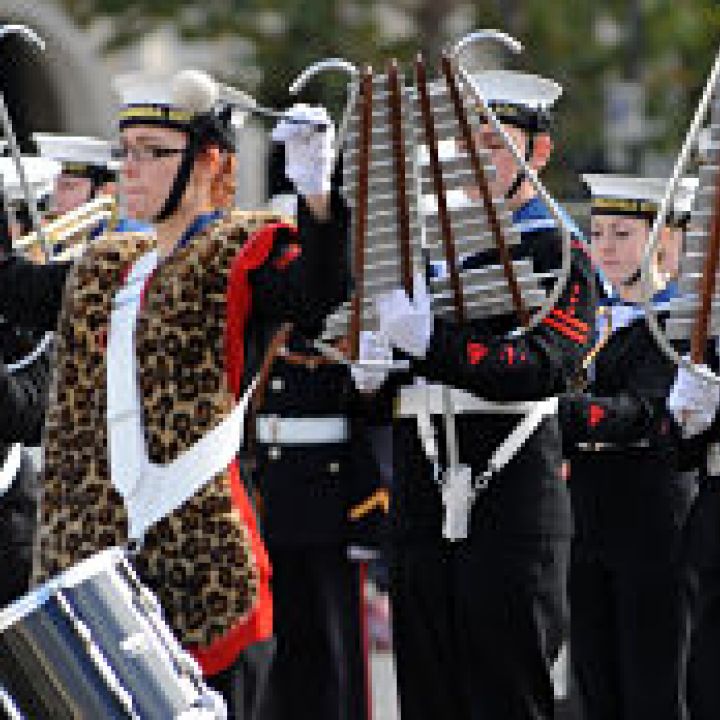 Across the country Sea Cadets are counting down to Sunday 24 October, when they will commemorate the historic victory of the Battle of Trafalgar with a parade on Trafalgar Square. This year Sea Cadets are joined by cadets from the Army and Air to celebrate 150 years of the cadet movement. The public are invited to witness the celebration for free.

At this the 205 anniversary of the battle,  visitors can see 500 young people in a spectacular display of formal parading, bandsmanship and a traditional window ladder display at 35 feet in the air.

The parade is a testament to the hard work and dedication of the young people involved and an opportunity for them to showcase their skills and talent to dignitaries from the Royal Navy and to London’s spectators and tourists. 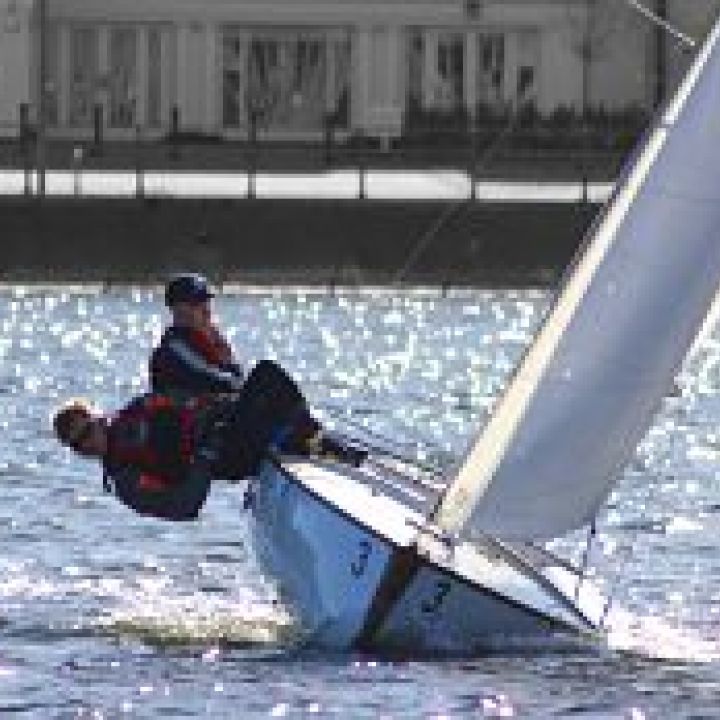 The 2010 Sea Cadet National Sailing Regatta was held this weekend (25-26 September) in glorious sunny conditions at Southport. Cadets travelled from across the UK to represent their Area and the moderate northerly wind, albeit slightly chilly, made for challenging conditions with cadets demonstrating a high degree of skill and proficiency.

This year saw Southern Area crowned overall champions and the winners were presented with their trophies by Captain Sea Cadets - Captain Mark Windsor RN, who said that “once again the adult volunteers and staff have put on an excellent national sailing regatta, safely executed and brilliantly delivered. The cadets clearly enjoyed the event with the competition fierce and the sailing skills on display a tremendous credit to the training given by our dedicated instructors throughout the year.” 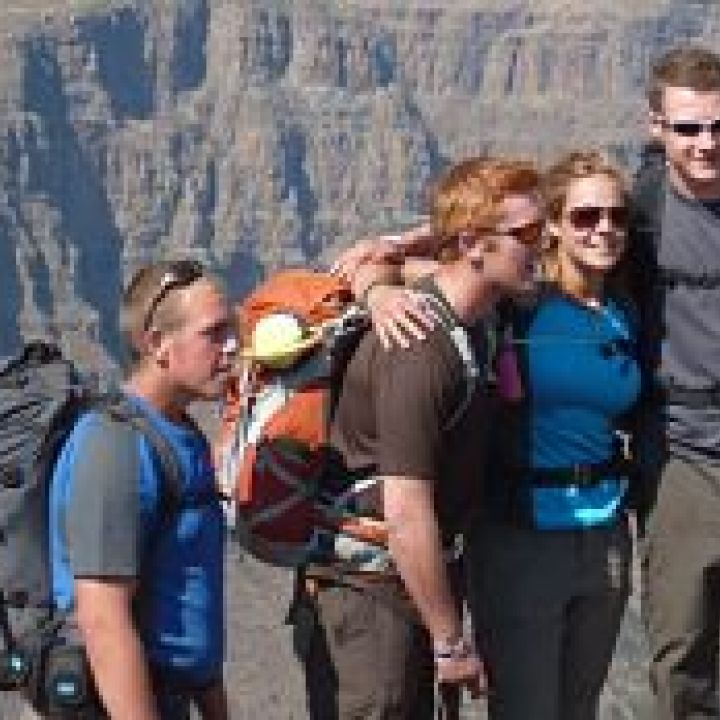 60 specially selected teenage cadets from across the UK had the chance of a lifetime when they took part in a gruelling but life fulfilling 24 day expedition to Lesotho, South Africa between July 26 and 18 August. Supported by Prince Harry, himself an ex cadet, they volunteered with his charity, Sentebale, supporting orphans and vulnerable children in Lesotho.

He told them; "You will really enjoy it; it will be a hell of an adventure." While in Africa the cadets also undertook the longest commercial abseil in the world, enjoyed some time on safari

This unique expedition was part of Cadet150, a year-long celebration of the 150th anniversary of the UK’s cadet movement.