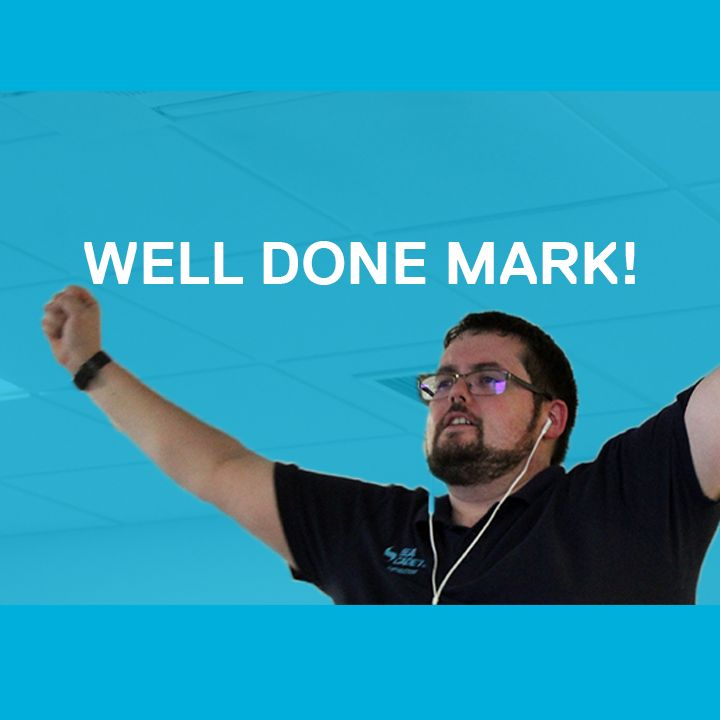 3 weeks in and I have doubled the marathon distance plus some, crossing the 54miles mark in the Gym today!  I've also passed my personal fundraising target which was £10 per mile (£260) this week!! (Support Mark on his JustGiving page!)

Why did I decide to take on the challenge?  I have been conscious for a while now that I was putting on more and more weight and needing to get more active, In my day job I work 12hour shifts in Ambulance control and often getting in late in the evening (or Morning) dinner would be whatever was convenient, as opposed to healthy, and more often than no it would be what was delivered! As the District training Officer for London Western District I have regular interactions with almost 400 Cadets plus volunteers and I realised that it was time to start setting more of an example to them and to my own 4 year old son!

I started the Mighty Marathon Challenge on New Year’s Day, weighing in at 143.7kg/22st 9lb and 146cm around the middle, so far this month I have lost 6cm around the waist and have lost almost a stone and a half! Day one saw me taking my son for a walk to (and around) the park clocking up my first mile felt amazing!  I have built on this by visiting the Gym almost every day this month using a combination of static cycles and treadmill. I have also been using my 20 minute breaks at work to walk a mile at a time around the Waterloo area both in the middle of the day and during the night, Central London is surprisingly quiet at 4am.

I haven't been alone in undertaking the challenge and have been supported by family, colleagues and friends as well as other volunteers: Cathal Hegarty from Richmond unit and Jessica Burton from Tooting unit, as group we all completed 26miles early into the challenge so set ourselves the goal to double it and today that happened (captured in the pic!) Thank you to all that have motivated, supported, donated and cheered me on I could not have done this without them.

“When you are tired, hurting, out of breath and struggling, dig deep find the courage and self-discipline to power through and little by little things get easier- and remember to stay hydrated!”

The My Mighty Marathon challenge ends in 2 days! Give them a boost and show support on JustGiving 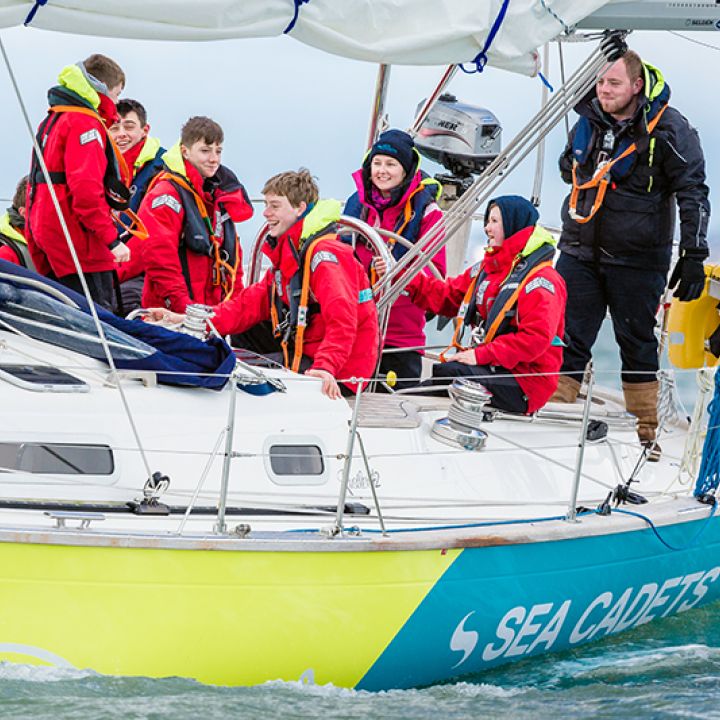 As we start the new year, you may be wondering what new horizons 2020 has is in store for you...

Why not have a think about some qualifications you could gain with the Sea Cadets? As well as many different boating qualifications, for example, the Royal Yachting Association and the British Canoeing Union. There are lots of personal development courses you can undertake too, all of which are great fun to be involved with, and will look amazing on your CV. The below list will give you a quick insight into the range of courses you can do and what they are about:

Institute of Leadership Management Level 2, Award in Effective Team Member Skills. This is a course that will help you understand what a team is, how it develops, the importance of communication and how to manage conflict within a team. (This course is open to those age 14+)

Institute of Leadership Management Level 3, Award in Leadership and Management. If you go on this course, you will study topics including problem-solving, decision making, presentation skills, leadership and team motivation. (This course is open to those age 16-18)

Duke of Edinburgh – Bronze, Silver and Gold levels. Achieving a Duke of Edinburgh award gives you a chance to develop new skills by planning, training for and completing expeditions, working as a team, helping the community/environment and meet new people. 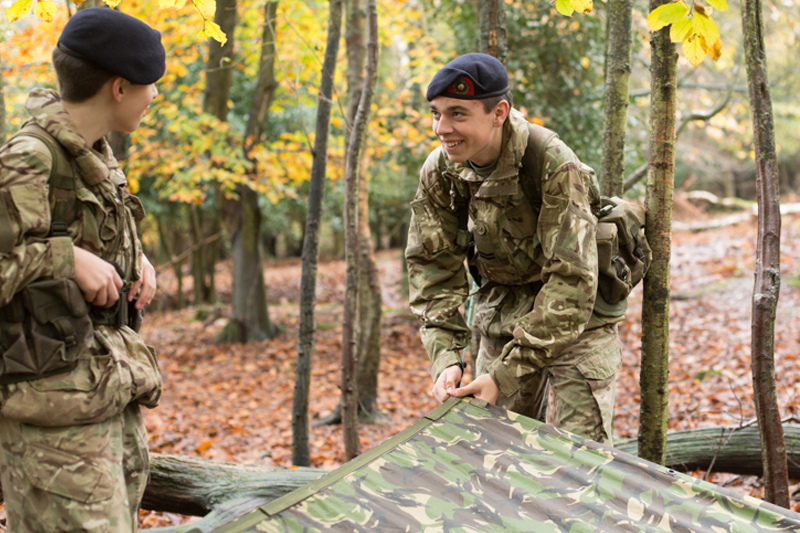 BTEC Level 1, Teamwork and Personal Skills in the Community. Use this course to build your volunteering, map, compass and music skills. The course will cover self-reliance in a fieldcraft environment and how to prepare for expeditions. (This course is open to those age 13-15)

BTEC Level 2, Teamwork and Personal Skills in the Community. This course will give you a chance to partake in adventurous activities, have a go at career planning, explore teamwork and communication skills and further improve your map and compass skills. (This course is open to those age 16-18)

If you’re with Sea Cadets already, or thinking about joining, there are over 600 qualifications you can choose from.

Speak to your C/O for info about doing a course. Or click here to join a unit near you and start your story 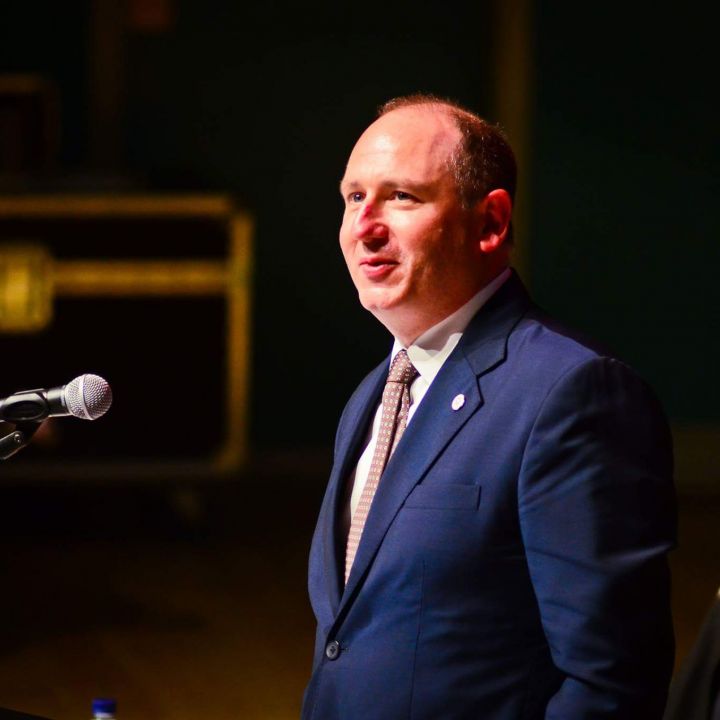 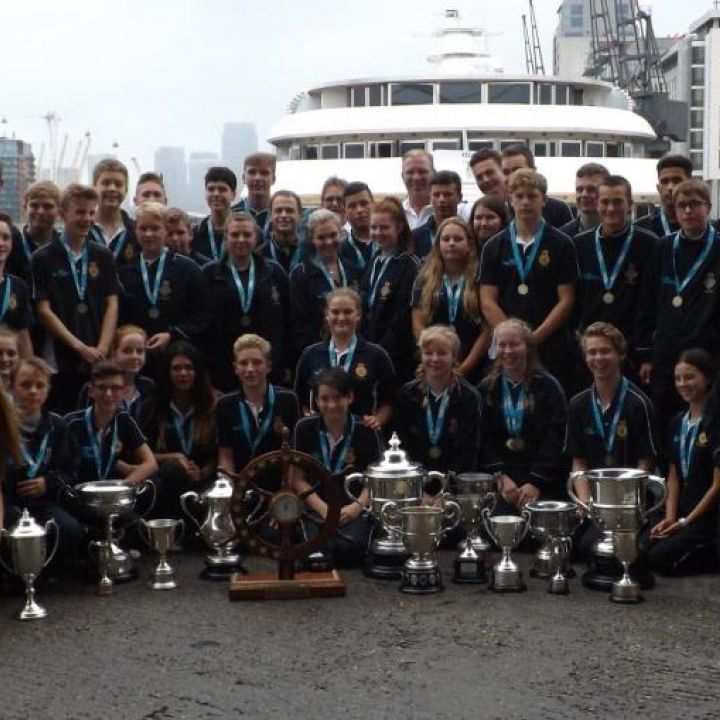 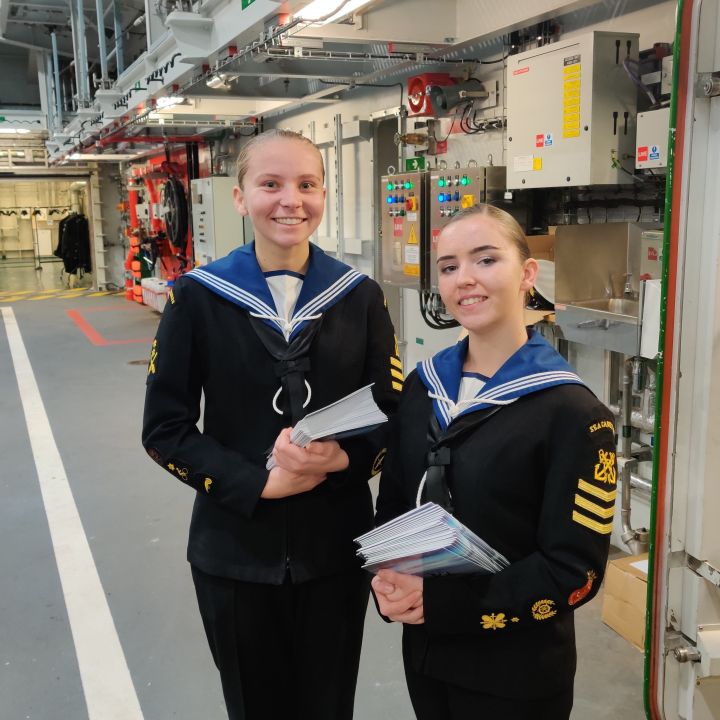